A HOME which was allegedly crashed into by a lorry as children slept has been completely demolished – with a man since charged.

The property in Lancaster Crescent has been razed to the ground following the alleged late night smash on Monday. 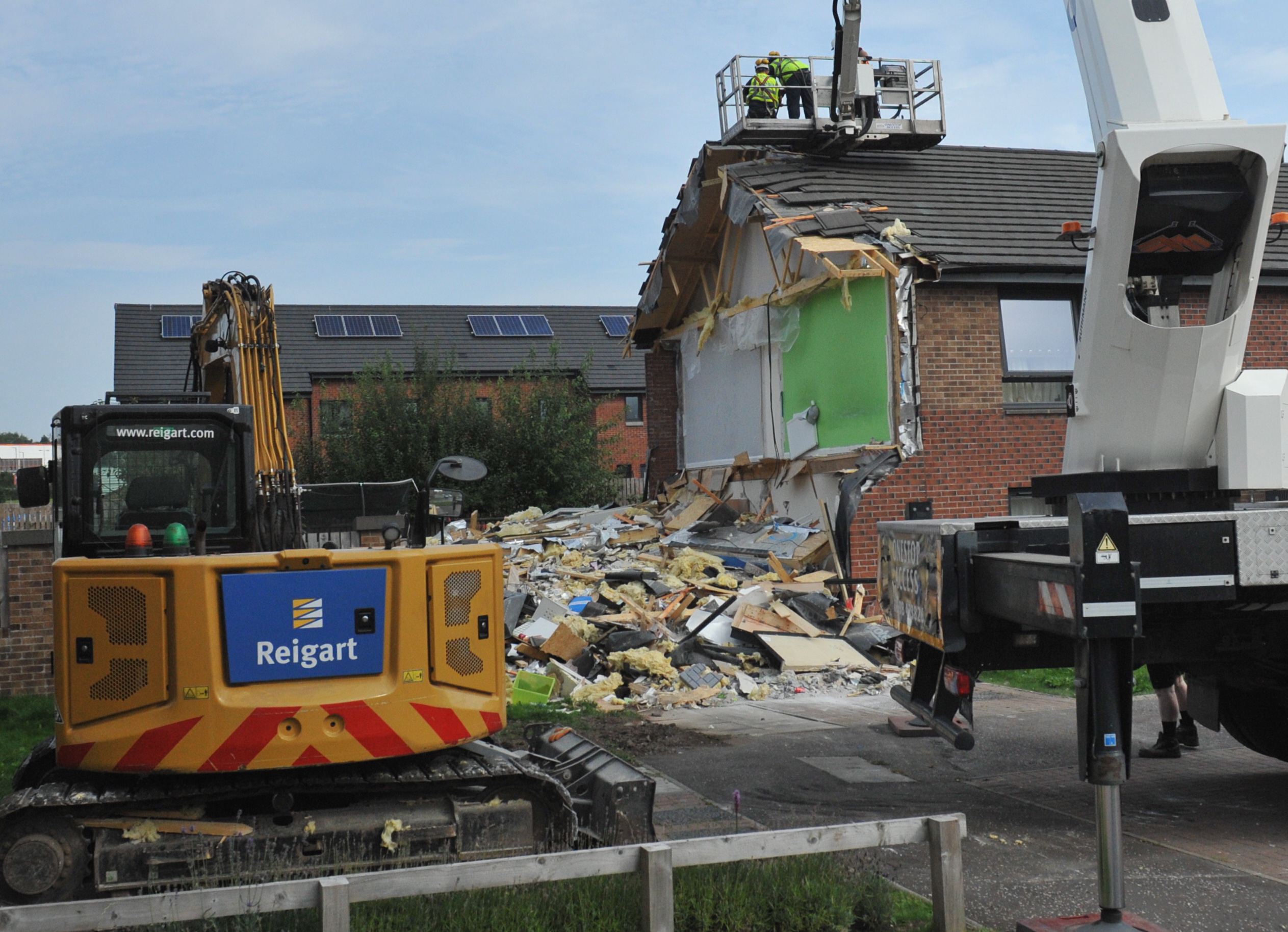 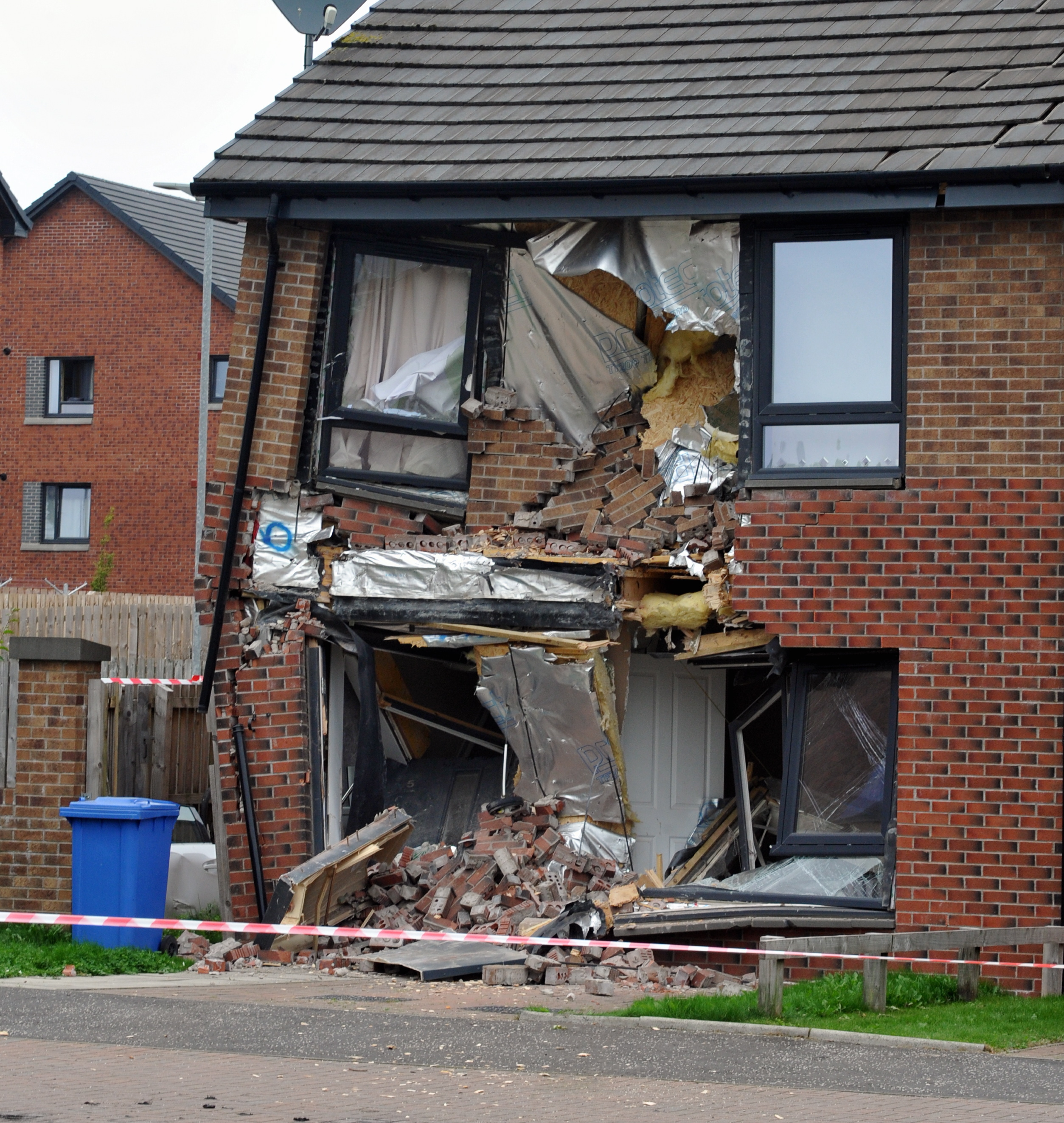 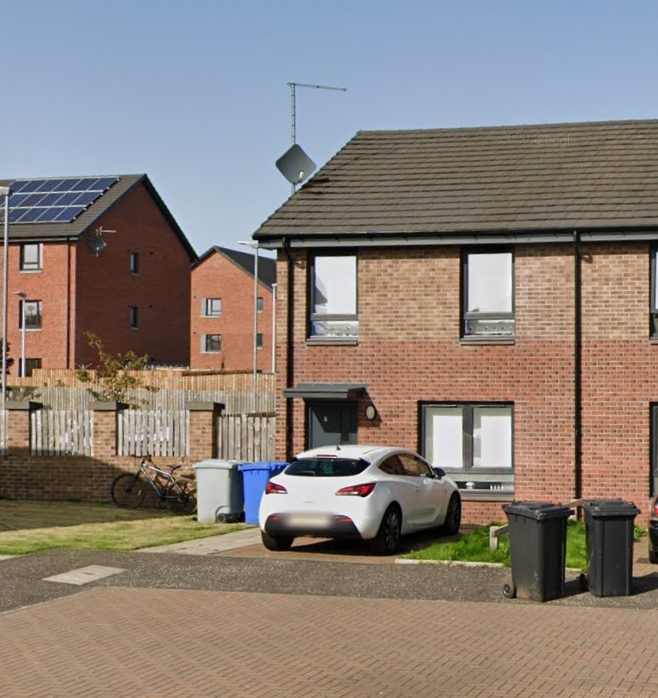 We previously told how police officers were investigating the crash which happened around 11.25pm.

The wrecked property was surrounded by fencing and a digger moved in to demolish the rest of the badly damaged property.

Cops arrested a 33-year-old man yesterday and the police have since confirmed the man has been charged.

The man is expected to appear at Hamilton Sheriff Court tomorrow.

Nobody was injured in the alleged smash, but pictures taken afterwards showed the extent of the devastating damage – with bricks and debris strewn across the driveway.

Nearby residents were temporarily evacuated to a hotel from their homes as police cordoned off the house and launched an investigation.

A lorry was later recovered near a Lidl supermarket not far from the crash scene.

A Police Scotland spokesperson said: "A 33-year-old man has been arrested and charged in connection with an incident where a lorry was driven into a house at Lancaster Crescent in East Kilbride.

"The incident happened around 11.25pm on Monday, 6 September, 2021.
Nobody was injured and local residents were evacuated as a precaution due to damage caused to the building.

"The man is expected to appear at Hamilton Sheriff Court on Thursday, 9 September." 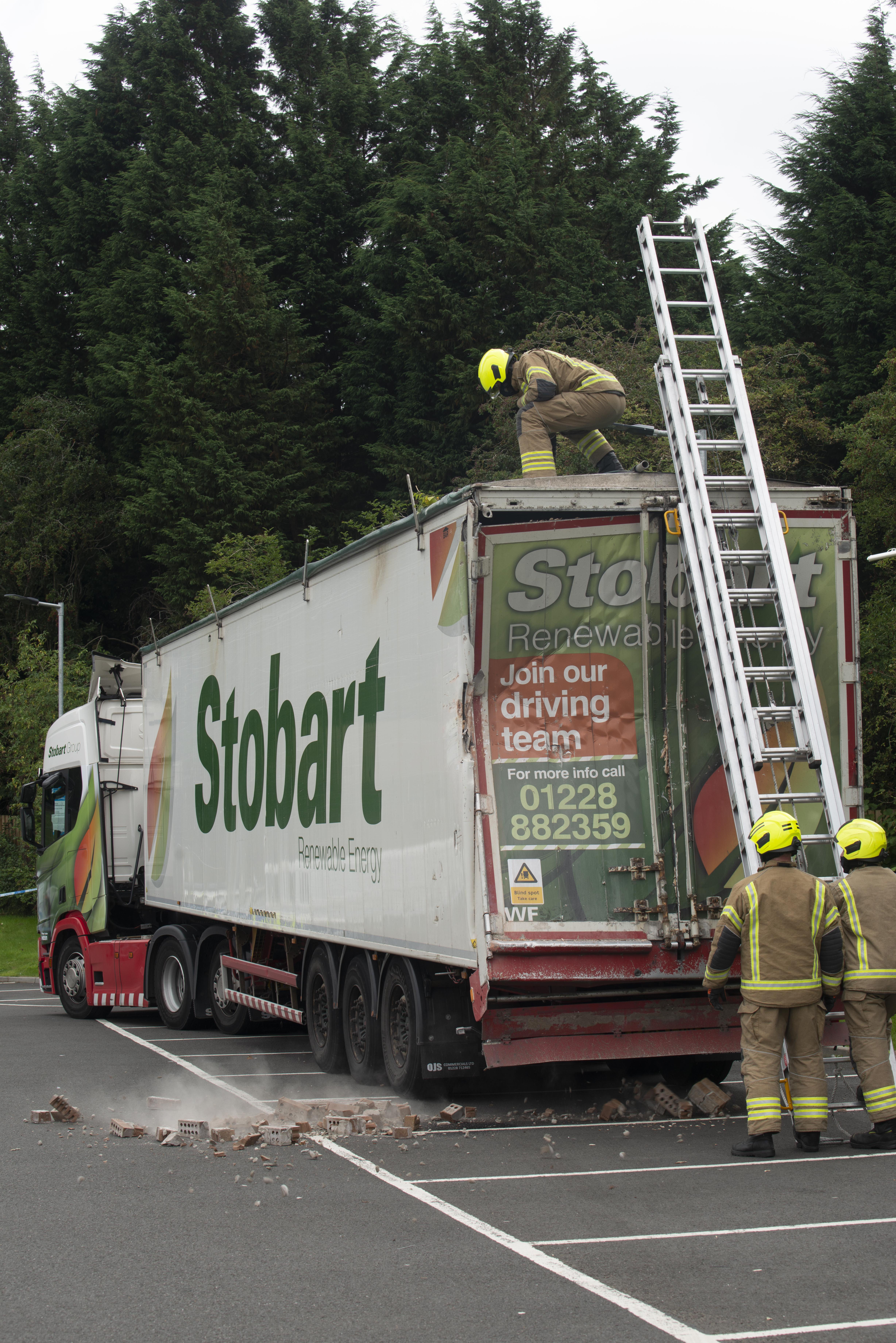