The cartels have control of our southern border: Tom Homan

Former acting ICE director weighs in on the crisis at the southern border on ‘America Reports.’

Houston, Texas – Houston has been home for Douglas Griffith his whole life.

Now as an adult, he’s not only a member of the community, he’s sworn to protect it, too – as a senior officer of the Houston Police Department. For the last 29 years, 20 of those working the Gang Task Force and Divisional Gang Unit, he’s patrolled every nook and cranny of Metro Houston and taken countless criminals off the streets. Now he says the crime is getting so bad in his beloved city that it’s not nearly as safe as it once was. 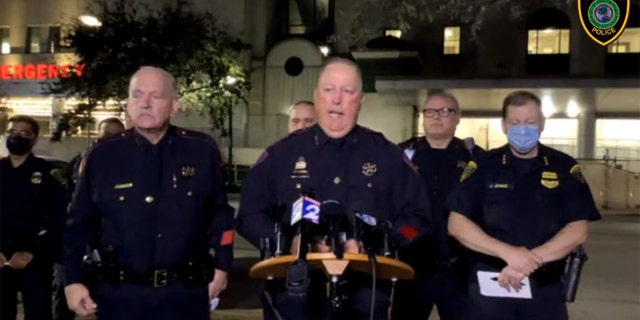 “I’m fearful for my family just to go out of the house,” says Griffith.

“Felony arrests are up,” he explains.

Griffith says he and his fellow officers are having trouble keeping up with the recent crime wave, which he blames, in part, to a failed judicial system. It’s also a wave that hit especially close to home, when one of their own was murdered this past weekend, during what was supposed to be a routine traffic stop.

Corporal Galloway, a constable in Harris County’s fifth precinct, was killed before ever having the chance to get out of his vehicle early Sunday morning. Authorities say the driver of the vehicle he’d pulled over, jumped out and opened fire on the Corporal’s SUV, and then fled the scene. After an intense three-day manhunt, the suspect, 51-year-old Oscar Rosales was arrested in a Mexican border town. 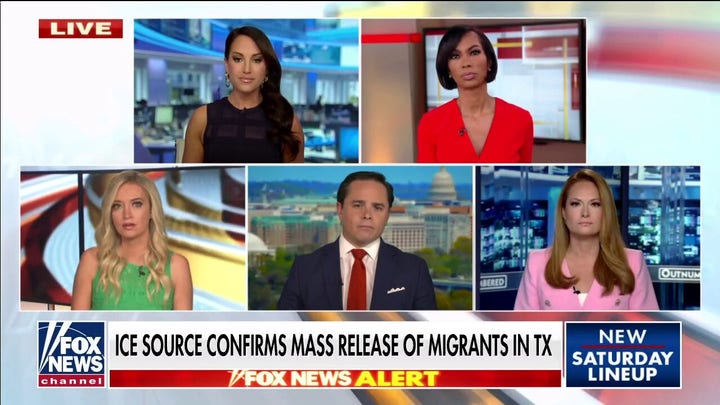 Rosales was extradited back to the United States and appeared before a Texas judge late Wednesday evening. That judge denied bond after disclosing in open court the suspect was already on felony probation, stemming from a 1995 charge of aggravated assault with a deadly weapon. U.S. Immigration and Customs Enforcement (ICE) has also confirmed to Fox News that Rosales was not a citizen and living here illegally. Those latest developments have further angered not only parts of the community but particularly the men and women who wear blue.

“We are going out there every day and doing what we need to do and the courts aren’t doing their job, says Douglas Griffith.

“It’s a fundamental breakdown that we can’t get over,” he adds.

She’s a victims’ advocate for a Houston group called Fight For Us, which specializes in sex trafficking crimes.

“To never come back to court or continuously sitting in court and get off, it’s sending a message to the community that we don’t care,” explains Hohman.

She also says “Judges and magistrates, for some reason, they can’t get it.” 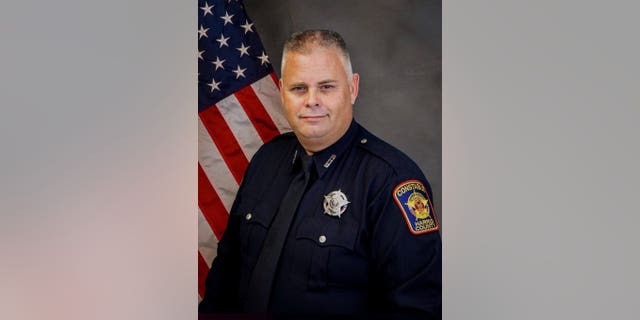 Additionally, Houston homicides are already through the roof. As of January 25, there have already been 41 murders recorded – compared to 20 in New York City and 26 in Los Angeles, according to each respective department’s data. The data shows as of January 27, Chicago has already had 42 homicides.  According to Crime Stoppers, Houston’s deadliest and most violent year was 1981, when more than 700 murders were committed. And while this year isn’t expected to reach or surpass that number, at least — experts warn, if something doesn’t change soon, it could still be one for the record books.

“If it keeps up, at this pace,” says Senior Officer Douglas Griffith.