SLIM 400 paid tribute to slain rapper Young Dolph just hours before he was reportedly gunned down in California on Wednesday night.

The 33-year-old, real name Vincent Cohran, was shot and killed in the Inglewood neighborhood of Los Angeles yesterday night, according to a TMZ report. 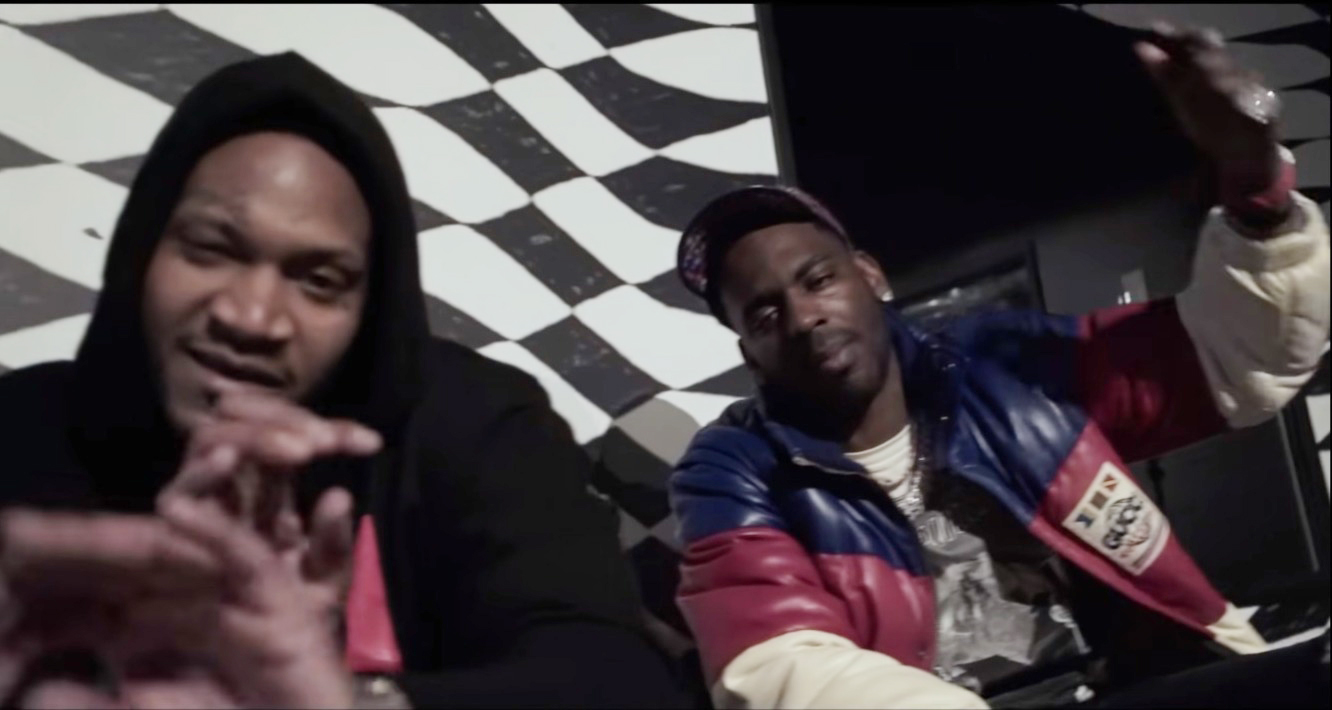 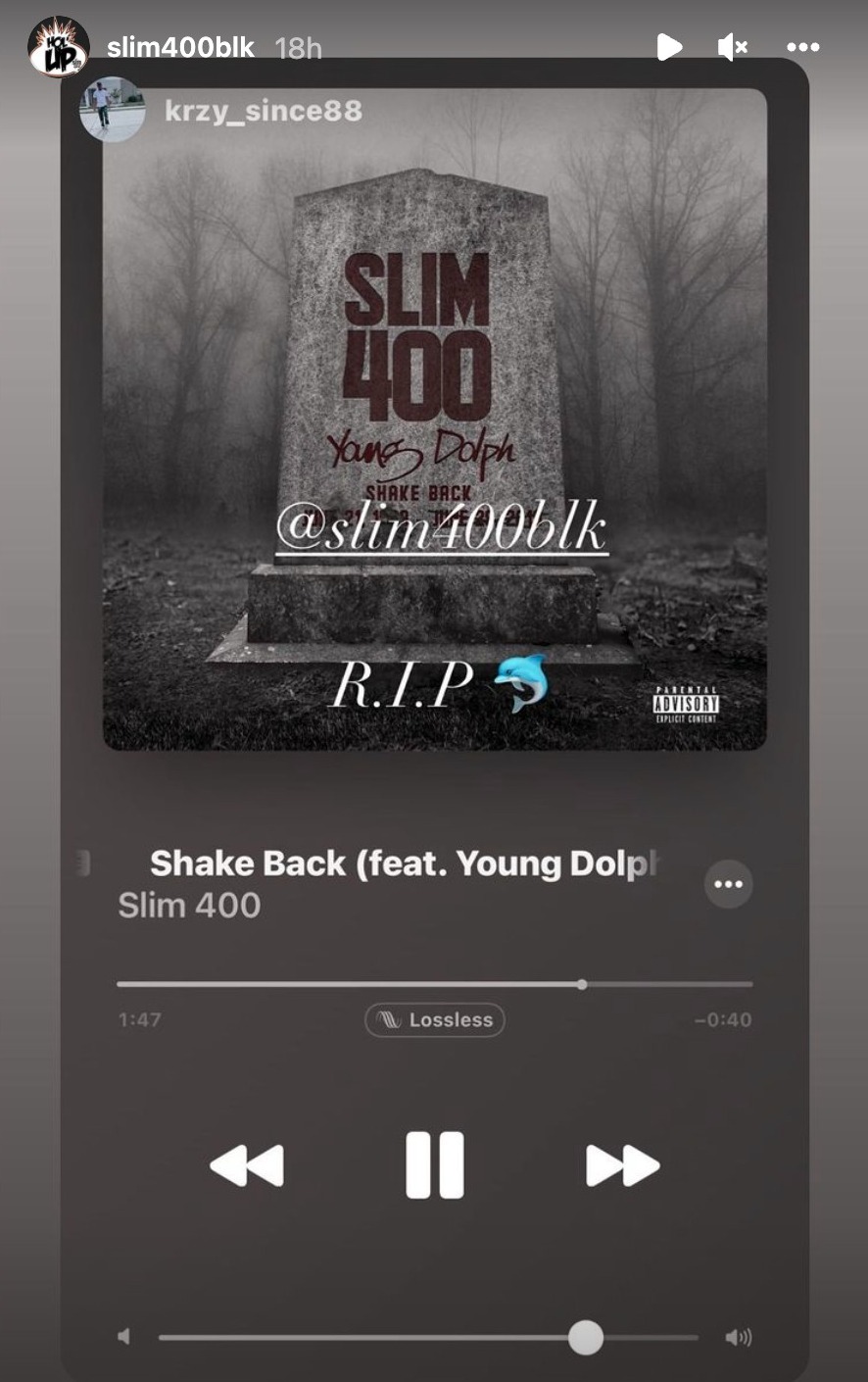 In a post shared to his Instagram story just hours before his death, Slim 400 shared a screenshot of his 2020 track Shake Back, which features Young Dolph.

Dolph, 36, was shot dead by two gunmen inside a Memphis, Tennessee cookie story on November 17. No arrests have yet been made.

The post, originally uploaded by a different user, included the letters "R.I.P" and a dolphin emoji over the cover album of the track.

Ominously, the cover is comprised of a tombstone with Slim 400's and Young Dolph's names written out in red lettering.

Around 12 hours later, reports that Slim 400 had been killed surfaced on social media. Law enforcement confirmed those reports to TMZ on Thursday morning.

Police have not yet released any details regarding the circumstances in which the rapper was killed, nor have they specified how many suspects were involved.

Fans of the star have marked the eerie coincidence between the post and his tragic death, with one writing: "Slim 400 last IG story a few hrs ago (which is still up @ the time of this tweet) is a song w| him & Young Dolph on a tombstone. Then Today, Slim 400 got killed. Man… that’s just wild."

Slim 400 was born in Germany but moved to Los Angeles as a young child and was raised in Compton.

He was discovered and signed by Pu$haz Ink music label, which is best known for making YG and DJ Mustard popular.

The 33-year-old first rose to prominence after starring in the 2014 film Blame It On The Streets with YG. He later toured alongside hip-hop artists such as Big Sean, Yo Gotti and J Cole.

Slim 400 narrowly avoided death two years ago when he was "ambushed" and shot nine times while visiting his family in Compton.

He previously revealed that one of his family members risked their own life to save him by dragging him indoors to safety as a hail of gunfire rang out.

“I just feel like when you meant to be here and God have a plan for you, it ain’t no stoppin’ it,” the rapper told a local radio station at the time.

"I hit the ground thinking it was over. My family came out, kept me alive, talking to me, dragging me in the house while they still shooting … My family, love her to death for just saving me.

"I just feel like I’m blessed just to be here ’cause I could have just died then and there," he said.

In an Instagram post from the time, Slim uploaded an image of himself in a hospital bed and made fun on the men who attempted to take his life.

“I wanna thank the staff at the hospital for helping me shake back," he wrote.

“God I thank whoeva was poppin 4 buyn them shells at walmart I’m here 4 a reason Hol’Upppp.”

After news of his death became public on Thursday, tributes to the rising star have been flooding in online.

“A Compton gangsta rap prototype, an ambassador for a tradition, lineage, and history — who made a whole lot of hard-as-hell rap songs full of sober gravity and blunt force.”

One fan wrote: "No way Slim400 died he always showed me loveee BIP".

"Damn this one hurts," another fan wrote, while a third said, "I thought I was dreamin."

Fellow rapper Skrizzy expressed his disbelief at the news, writing: "They just killed slim 400? Wtf is going on in LA rn?"

He was said to be notoriously private about his personal life, but reportedly has a daughter named Parris, who was born on March 17, 2009.