WHEN we think of testosterone, we envision muscles, chest hair and machismo.

Now a study has shown how the male hormone makes people more selfish. 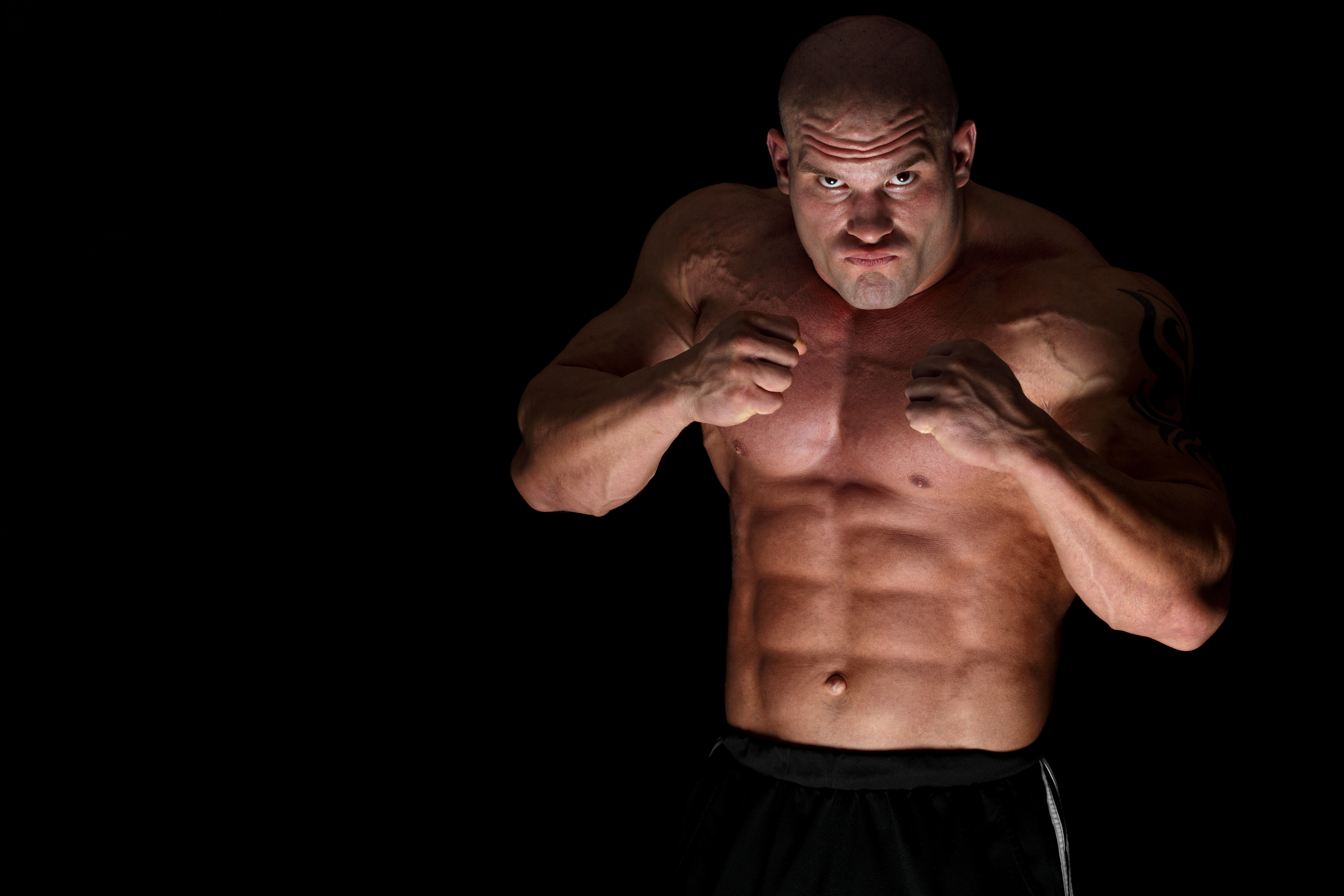 Researchers led by the School of Psychology, Shenzhen University, China, enrolled 70 healthy men into their study.

They created a hypothetical situation in which study participants were asked if they wanted to share around £30 cash with various relatives, friends, and complete strangers.

Half the study participants had a gel rubbed into their shoulders beforehand, but were not aware it contained 150 milligrams of testosterone.

During the study, scientists were looking at their brain activity with an MRI scan.

Those who had higher levels of testosterone in their bloodstream due to the gel were less likely to split a wad of cash with people they did not know.

They selfishly took all the money, while those who had not been given the testosterone gel – called the placebo group – were happy to give some away as an act of generosity.

All volunteers gave roughly equally to people they had reported as close to them in their social circle.

The brain scans showed a lower activity level in an area of the brain called the “temporoparietal junction”, associated with social thinking and empathy.

What’s more, those in the placebo group had a stronger pathway between the temporoparietal junction and another area of the brain linked with reward and the ability to evaluate how much you want something.

These two areas showed more connection in the placebo group, suggesting it drove generosity with others.

The researchers wrote in their paper, published in the medical journal PNAS: “Here, we establish a link between increased testosterone and selfishness in economic decision

making and identify the neural mechanisms through which testosterone reduces generosity.

“We find that testosterone induces more selfish choices, particularly when distant others are concerned.”

The researchers admitted their study cannot prove testosterone inherently makes people selfish, but that it “reduced concern for the profits of others.”

All people in the study were men because the gel used was developed specifically for male use. So it can’t be said the findings apply to women as well.

Although testosterone is the male sex hormone, women also have lower levels of it in their system.

Testosterone is produced in the testicles or the adrenal glands, and affects bone and muscle mass, fat storage, and red blood cell production.

It’s easy to link testosterone to negative attributes, like laddy behaviour and aggression.

But studies have proven that elevated levels of testosterone in men can lead to unfavourable decision making.

It’s been linked to antisocial behavior, damage to romantic relationships and in some cases, an increase in desire for luxury material possessions.

One study in X also used a money-fuelled game to measure the effects of testosterone.

The game used a pot of money between two men who either chose to keep or split the money.

Half had been given an injection of testosterone.

After the game, the men were asked whether they wanted to punish their opponents for being “unfair” by taking their won cash away from them.

And, unsurprising to the researchers, those who had been given a shot of testosterone were more likely to punish their opponents.

The researchers suggest this was likely a power move – or what they described as a "status display"—a move meant to make the player seem more impressive to their peers.

Although the study portrays high testosterone levels as a bad thing, too little can be problematic.

Low levels can lead to depression, low self esteem, low energy and a decreased sex drive.