Home » World News » How will our lives change after Brexit? Everything you need to know

How will our lives change after Brexit? Everything you need to know

How will our lives change after Brexit? Everything you need to know about house prices, mobile data roaming and police and security after Britain leaves the European Union on January 31 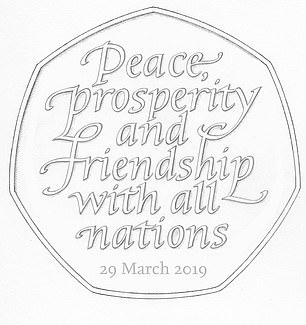 Millions are being minted and will be put into circulation from January 31. Made out of gold, silver and cupro-nickel, they’ll be inscribed ‘Peace, prosperity and friendship with all nations.’ One million Brexit 50p coins with the date ‘October 31, 2019’ were minted but had to be melted down when that deadline was missed.

The Royal Mail has been criticised for refusing to issue commemorative stamps, claiming it is not an ‘important anniversary’. It said it prints 13 sets of special stamps annually but they mark ‘important anniversaries and activities that reflect the UK’s heritage and contribution to the world’.

The 1.3 million Britons living in the EU can continue to do so until the end of the transition period running until December 31. If they want to stay in the EU after that date, they must apply for permanent residence status by June 2021 and prove they have been there for five years.

EU nationals living in the UK before January 31 must apply for a permit under the Settlement Scheme. Already 2.5 million have applied. Those who have lived here for less than five years can apply for pre-settled status, which can be converted to settled status after five years. 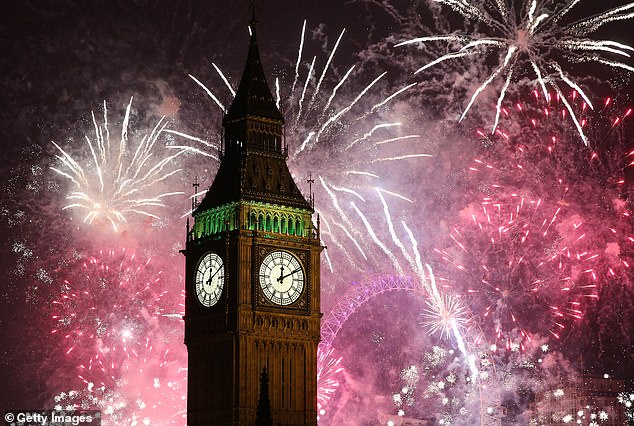 Brexiteers are planning a party costing £100,000 in Westminster on the night of January 31 (stock image)

Brexiteers are planning a party costing £100,000 in Westminster on the night of January 31. There is also a campaign for Big Ben to be rung at the moment we leave the EU – 11pm. Special permission has to be sought as the bells have been silenced since restoration work on the Elizabeth Tower began in 2017. There are calls for Union Jacks to be flown from all public buildings and Tory MPs have invited brewers to make bottles of ‘Brexit beer’. 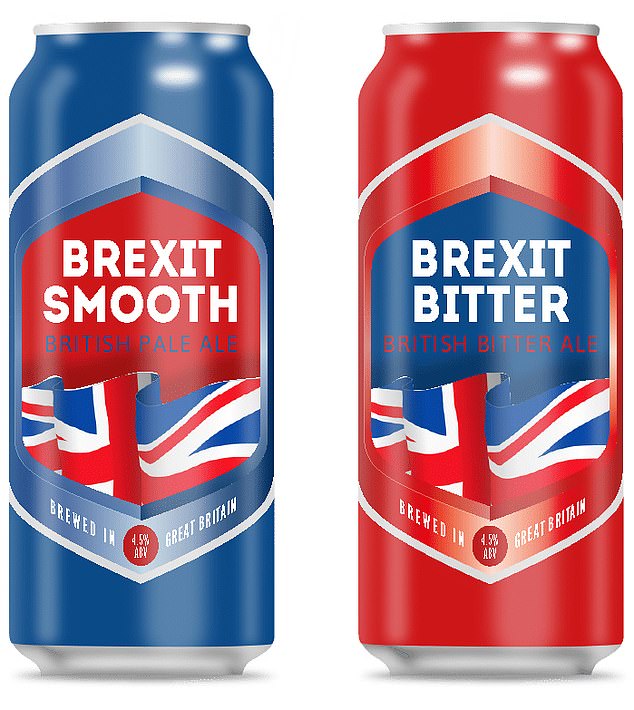 Britain’s 73 MEPs will lose their £91,000-a-year jobs. Long-standing ones such as Nigel Farage will get an ‘end-of-term allowance’ equivalent to one month’s salary for each year they served. British Ministers will also stop attending EU summits, and there will no longer be a UK European Commissioner in Brussels.

The property market is enjoying a ‘Brexit/Boris bounce’. According to the Halifax, the value of the average home rose by £4,000 in December – the biggest monthly increase since 2007. It pushed the annual increase to 4 per cent, and further rises are expected.

Motorists had been warned that a No Deal Brexit would have forced them to have a GB sticker on their car. During the 11-month transition period that won’t be necessary, but afterwards vehicles are likely to require them. From 2021, drivers going abroad may also need a green card to prove they have motor insurance for European travel, and they may also need an international driving permit (costing £5.50) on top of their normal DVLA licence.

From October, British airlines will lose access to European air space, which means they won’t be able to operate flights from one city to another within the EU. EasyJet has prepared for this by setting up a branch in Austria, so it can carry on running European flights as an EU airline. 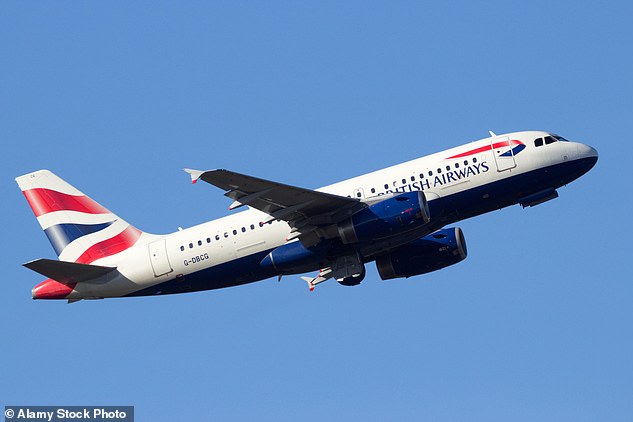 From October, British airlines will lose access to European air space, which means they won’t be able to operate flights from one city to another within the EU (stock image)

About 28 per cent of our food comes from the EU. There should be no change to prices unless the value of the pound falls. In the event of a No Deal at the end of the transition period, prices may go up. In the long run, food may become cheaper as the UK strikes new trade deals beyond the EU.

The NHS has issued about 27 million European Health Insurance Cards (EHIC), which enable Britons to receive either free or subsidised medical care within the EU, as if they were citizens of those countries. Benefits will remain the same throughout the transition period.

If there is no agreement with Brussels at the end of the year, UK travellers to the EU will lose EHIC benefits and would be urged to take out private health insurance before travel.

However, some EU countries, such as Spain and Belgium, say British citizens will be able to access their healthcare even if there is no deal, provided their citizens in the UK are given access to the NHS.

Cross-Channel passengers should not notice any changes at first. Eurotunnel says no new rules will apply to travellers or goods during the transition period, and Eurostar says services and timetables will remain the same.

But once the transition ends, there could be queues at both Dover and Calais, as lorries carrying goods both ways are subjected to customs checks.

The surcharge-free mobile phone roaming deal that’s been in place since 2017 will continue until 2021. But this could change with the return of higher roaming charges as the UK might be considered to be the ‘rest of the world’ zone.

But Ministers insist favourable charges for British citizens in Europe will be part of the wider trade talks with the EU. 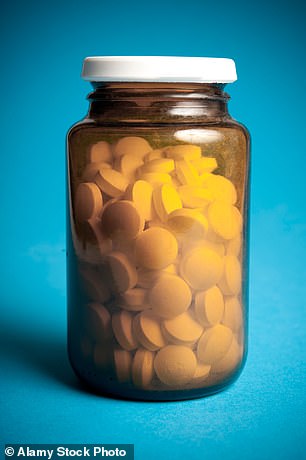 Most suppliers have an extra six weeks’ stock of medicines, having stockpiled last year in case of a No Deal Brexit (stock image)

Most suppliers have an extra six weeks’ stock, having stockpiled last year in case of a No Deal Brexit. As much as 73 per cent of medicine imports come from the EU so any interruption of supply could cause severe shortages.

The Government says a key area of negotiation will be trade of medicine without tariffs. If, after December 31, Dover and Calais become clogged with lorries, pharmaceutical firms have plans to use alternative ports so there is no delay in importing vital drugs.

Britain remains part of the European Arrest Warrant (EAW) scheme under which criminals in Europe can be arrested and extradited to the UK quickly. Our police forces will continue to use the resources of Europol, Europe’s police force, but membership of it and the EAW will end after the transition period if the Government does not strike a new deal.

More than 54,000 files on foreign criminals have been copied into databases by the National Crime Agency in case the UK loses access to European databases. MI5 and MI6 will continue sharing intelligence with EU countries.

afte, change, How, lives, Our, Will
Celebrities