A human rights group claims to have identified 323 public execution sites in North Korea where the state has carried out its aggressive use of the death penalty.

The report by the Seoul-based Transitional Justice Working Group also documented 25 sites where bodies were allegedly disposed of and a number of locations said to hold evidence of the killings.

More than 600 North Korean defectors living in South Korea were interviewed for the report and helped to locate the sites using satellite imagery. 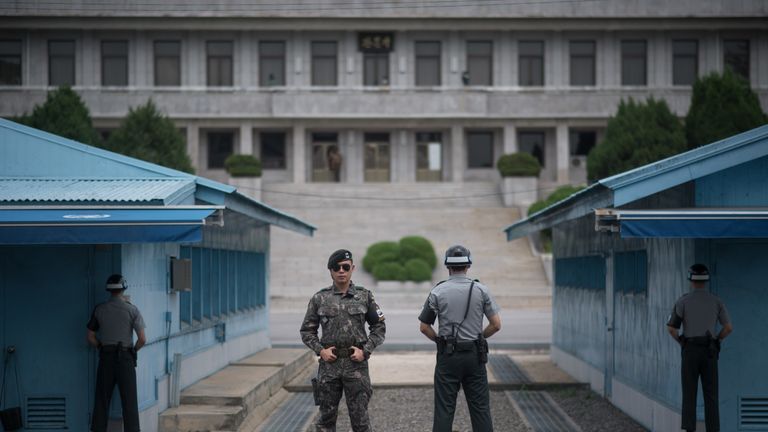 The exact locations of the sites have not been revealed as the group says the state could tamper with them.

According to the report, residents and family members of those sentenced are often forced to attend the public executions, which tend to take place near rivers, in fields and on hills, at marketplaces or on school grounds.

Defectors also claimed they knew of more than 10 people being executed at the same time, with crowds of often hundreds of people gathering to watch.

The executions aim to “instil a culture of fear among ordinary people”, according to the group’s research director, Sarah A Son.

Purged North Korean officials – such as leader Kim Jong Un’s uncle, Jang Song Thaek – are among those who have been executed.

However, some reports of these executions have turned out to be untrue, after officials who were supposedly killed later reappeared.

Last week, top nuclear negotiator Kim Jong Chol, who was reported as purged from Kim’s team after nuclear talks with the US collapsed, was seen in public with the North Korean leader. 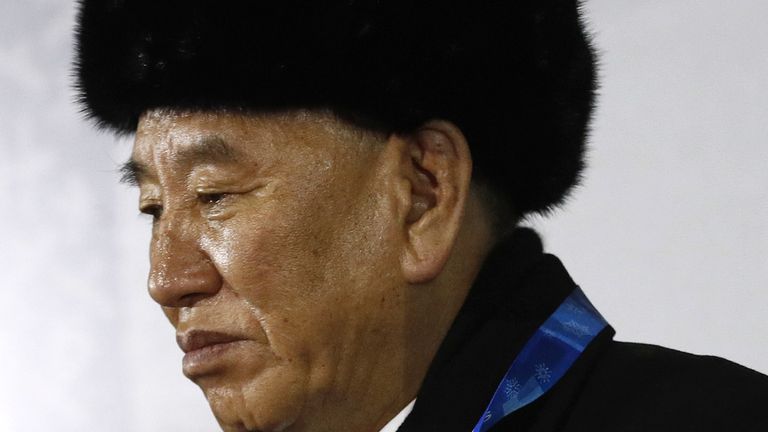 Those condemned are more commonly charged with offences such as “stealing copper and livestock” or illegally crossing into China.

The research found 35 reports of public executions came from one river bank, which has allegedly been used as an execution site since the 1960s.

Half a dozen of the killings were reportedly by hanging, while 29 were by firing squad.

The report could not be independently verified and the group itself has acknowledged it cannot definitely prove its findings as it does not have direct access to North Korea and is unable to visit the sites mentioned.

The Transitional Justice Working Group is a non-government organisation founded by human rights advocates and researchers from South Korea and four other countries.