THE world's oldest man has revealed his secrets for a long life as he is about to throw a party for his upcoming 113th birthday.

Juan Vicente Pérez who is 112 years and 358 days today has been officially confirmed as the oldest living man. 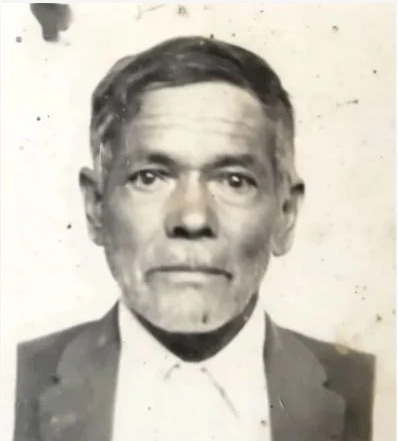 Just days away from his 113th birthday, the supercentenarian who is in excellent health, has shared his top secrets for leading a long life.

One of his tips is that he still drinks his favourite, anise, -or liquorice-, flavoured alcoholic drink daily.

The nearly 113-year-old said his advice is to "work hard, rest on holidays, go to bed early, drink a glass of aguardiente every day, love God, and always carry him in your heart," according to Guinness World Records.

His daughter Nelyda Perez added: "My dad is in very good health. He does not suffer from any disease that requires medical treatment. 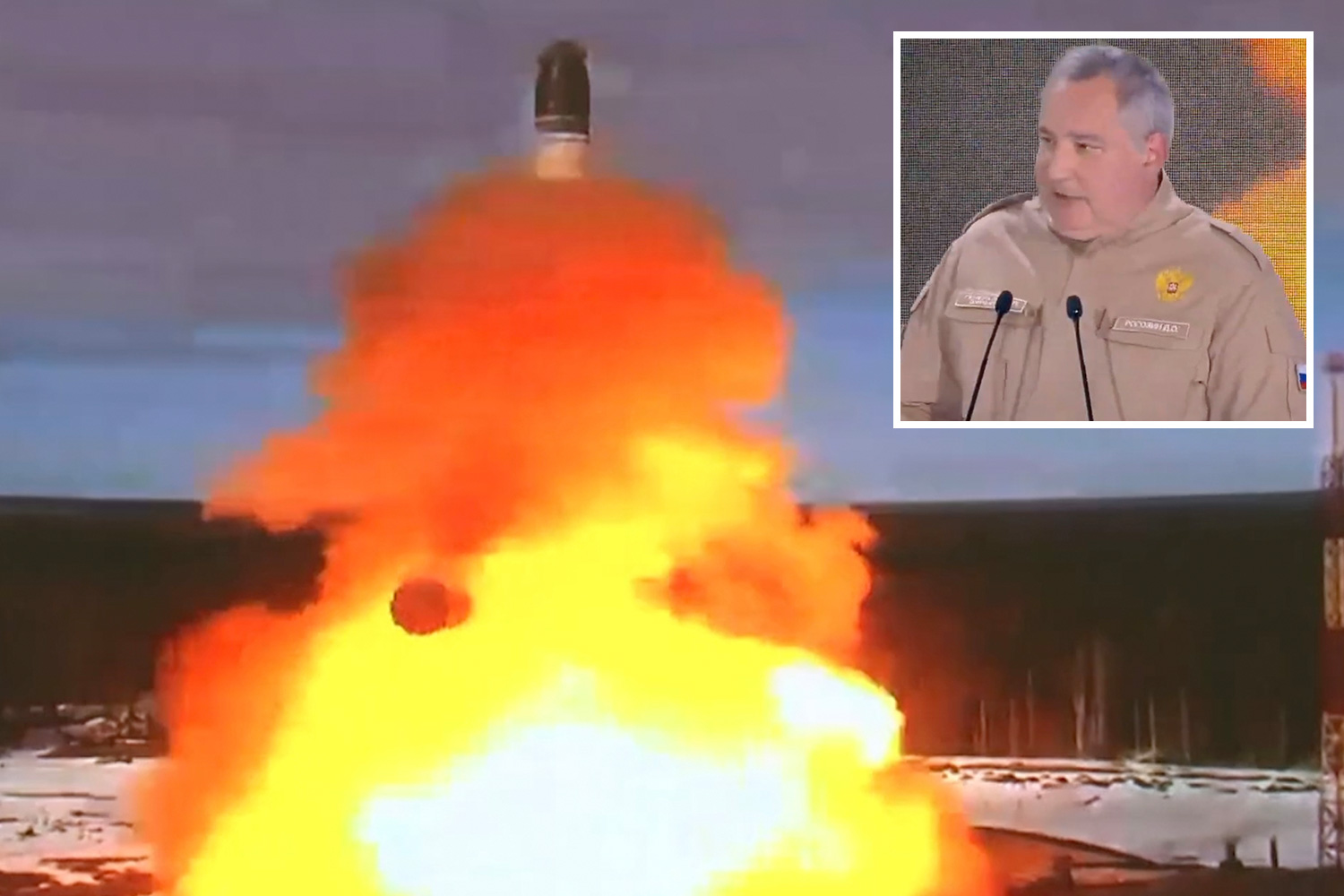 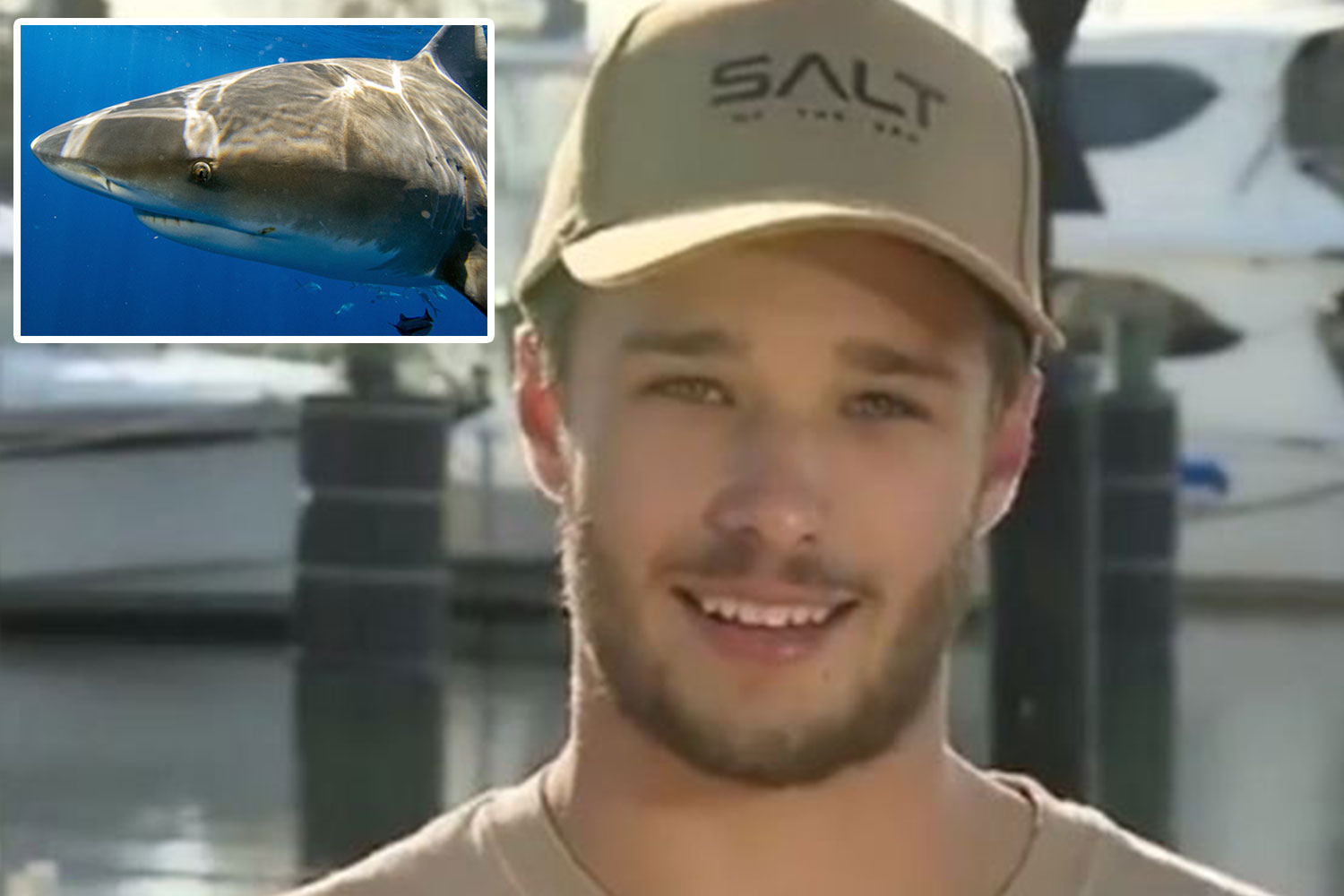 "The next day after resting, he says he wakes up very well. The whole family is very grateful for my daddy's health."

The ninth of ten children, Juan was born in El Cobre, Táchira, Venezuela on 27 May 1909.

At the age of five, he started helping his dad and brothers harvest sugar cane and coffee- which explains his love for agriculture.

A family man was married to his late wife Ediofina for 60 years, according to Guinness.

Guinness said in a news release that "after long, hard days of work, Juan Vicente would spend his free time with his family,"adding that he still "loves to be surrounded by family and friends as they tell stories and engage in good conversation."

It also noted that Juan has "exceptional health and memory" as he remembers his "childhood, marriage, the name of his siblings, children and grandchildren". 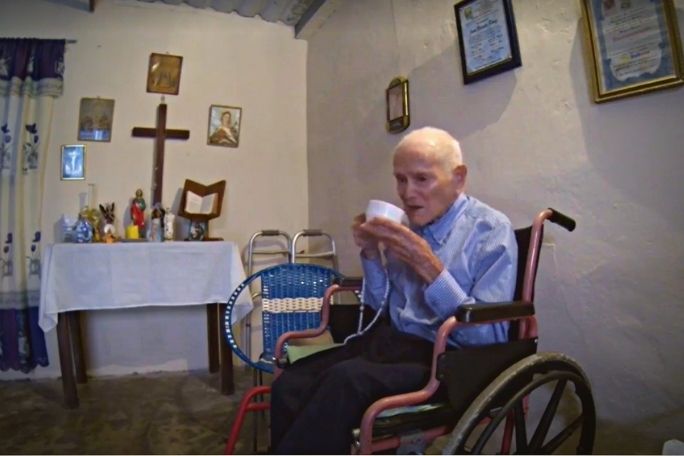 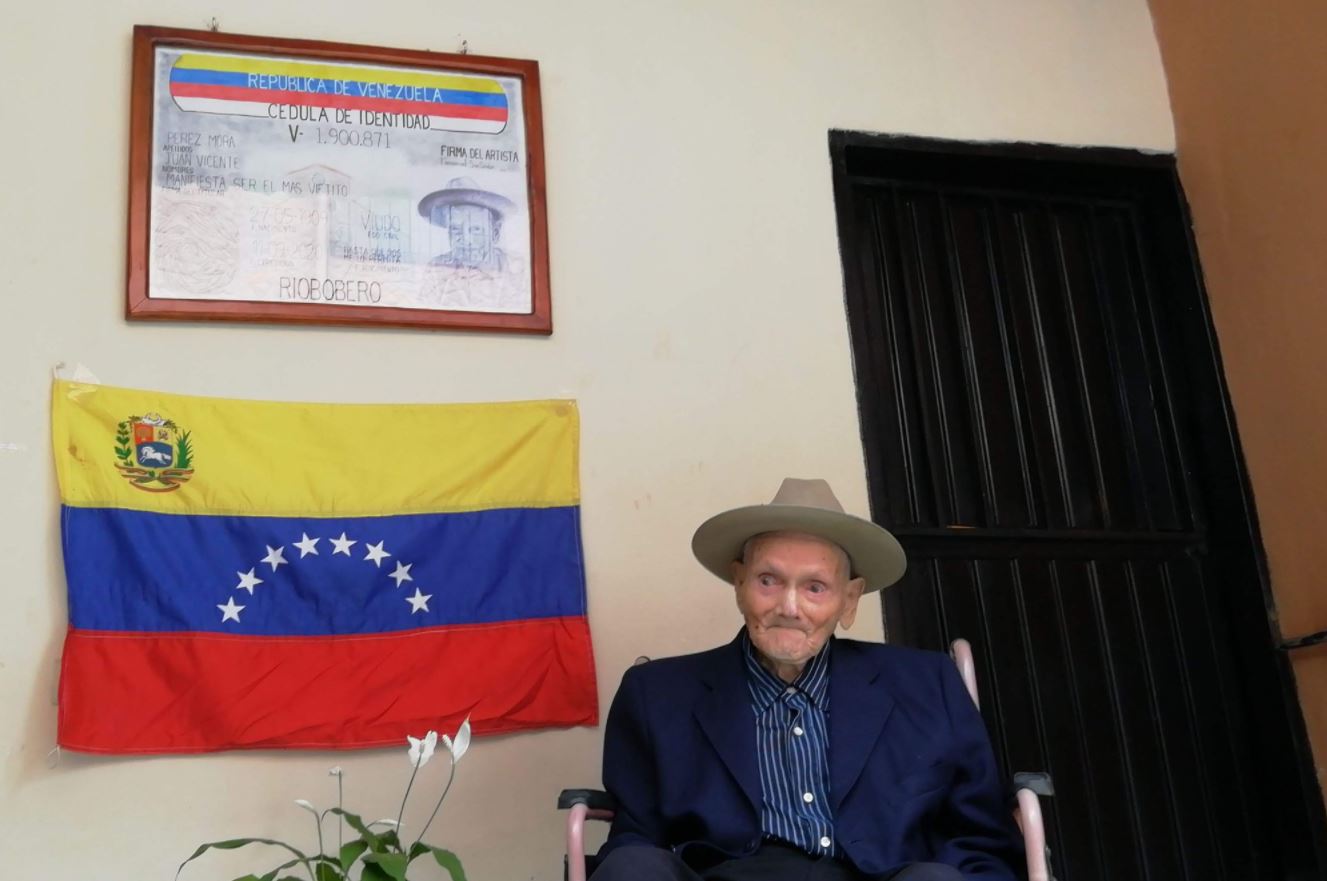 Back in 2019, he celebrated his 110th birthday, with all his sons and many great-grandchildren.

He is planning to celebrate his upcoming 113th with family and close friends.

Meanwhile, a woman claiming to be the world's oldest, says she just turned 128.

Johanna Mazibuko, who lives in South Africa, credits two ingredients in her diet for her long life; fresh milk and wild spinach.

The woman has two children, as well as some 50 grandkids and great-grandkids.

My £1.4k Spain holiday was ruined when charged hundreds extra for flights

However, in Brazil, Maria Gomes dos Reis claimed she was 121 and had her birth certificate to prove it.

According to the certificate, Maria was born in the village of Bela Vista, in Bom Jesus da Lapa, on 16th June 1900. She lives there to this day. 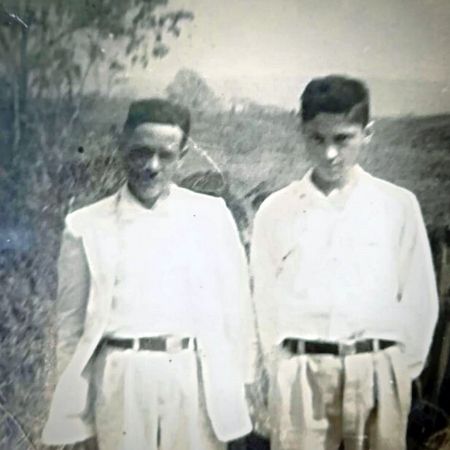 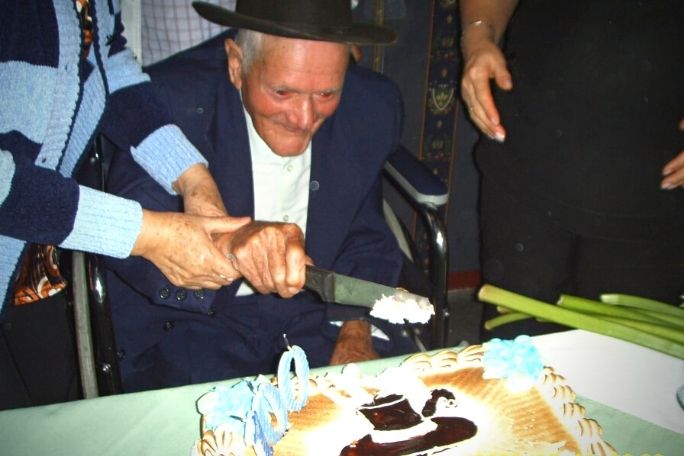