Home » World News » Indian parents sue son for £530,000 for not giving them a grandchild

Indian parents sue son for £530,000 for not giving them a grandchild 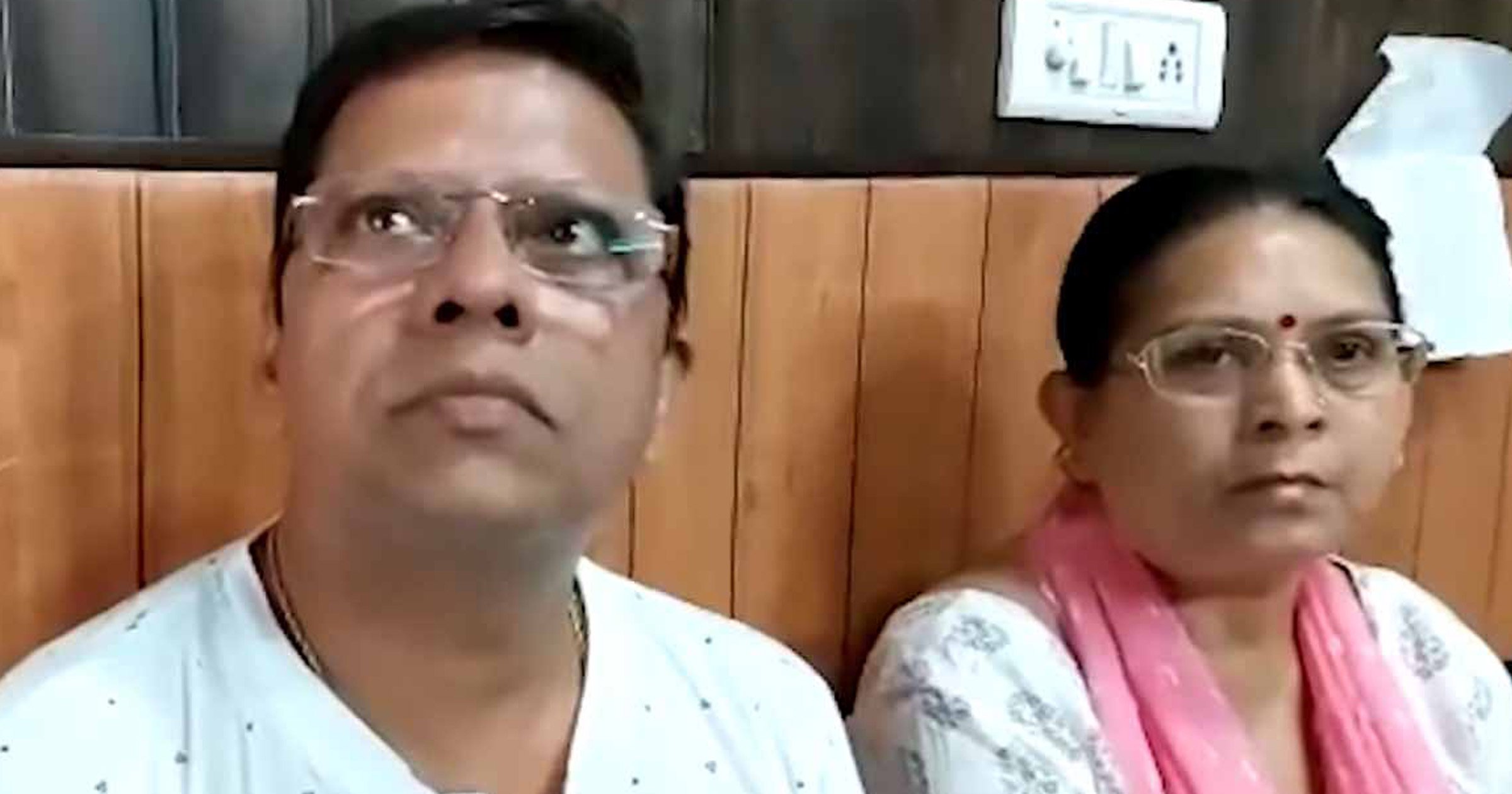 A couple want their son to pay back double the money they claim to have spent on him because he failed to give them a grandchild.

Sajneev Prasad, 61, and wife Sadhana, 57, paid for Shrey Sagar to train to be a pilot in the US – before the recession forced him back to India in 2007.

Shrey had an arranged marriage with his wife Shubhangi in 2016, and his parents claimed they gifted the newlyweds a £63,000 Audi,

They also said they paid for their wedding at a five-star hotel and sent them to Thailand for honeymoon.

Shrey now works as a pilot in India but he lives separately from Shubhangi. The Prasads claim to have spent 25million rupees (£265,000) on their son since he was born.

They want that amount of money back, along with another 25million rupees in damages amounting to £530,000 overall. 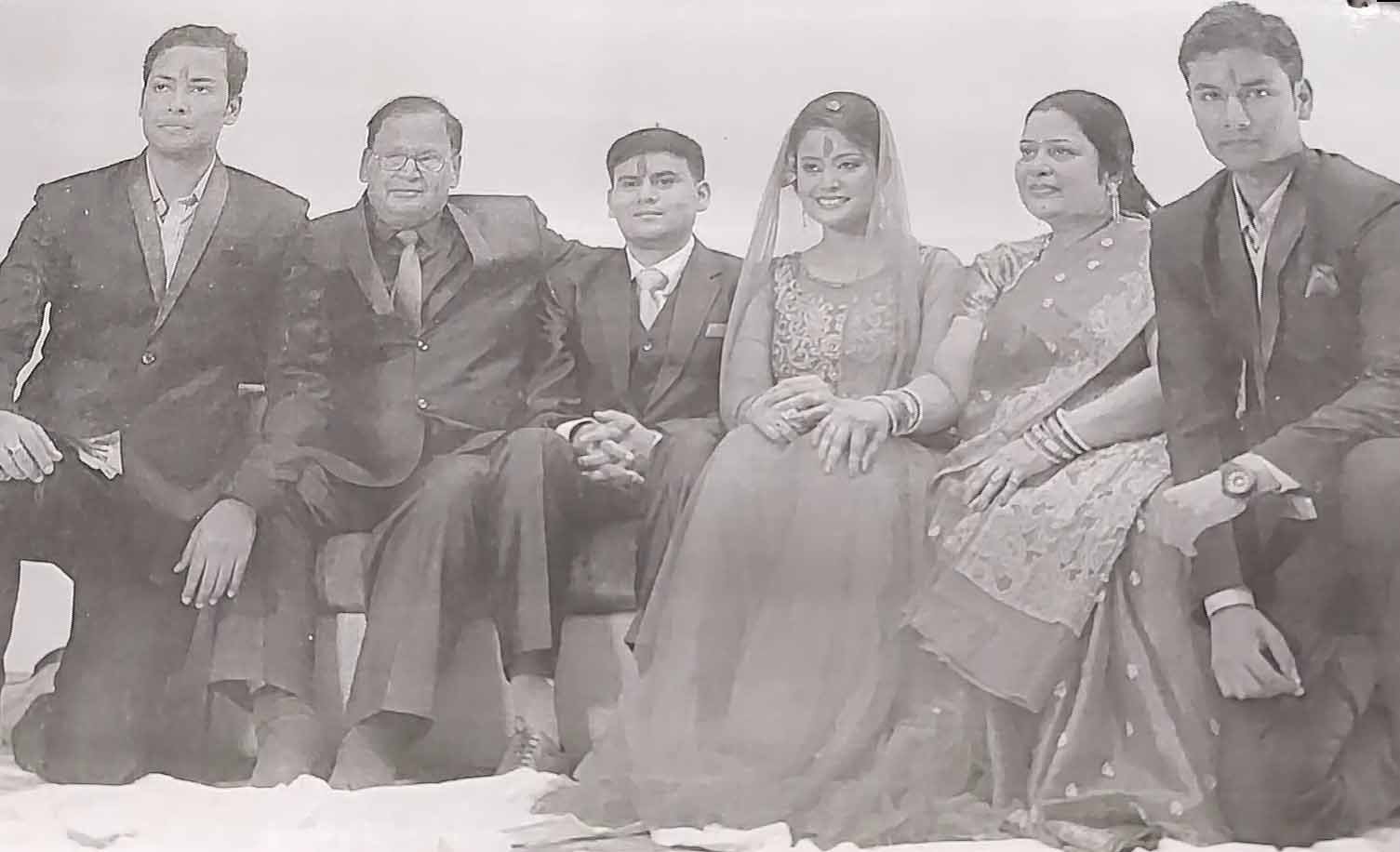 His mum told the local outlet The National World: ‘We killed our dreams to raise him.

‘It is a dream of every parent to become a grandparent. We had been waiting for years to become grandparents.

‘We had been trying to convince our son and his wife but they paid no heed to our demands. We are heartbroken that we will die without seeing [a] grandchild.’

The charge has gone to Haridwar District Court, filed as ‘mental agony and harassment’ – technically a domestic abuse case.

The court will look at the charge on May 17 – when Shrey and Shubhangi will be officially contacted.

As bizarre as the case seems, there is a cultural context to the dispute.