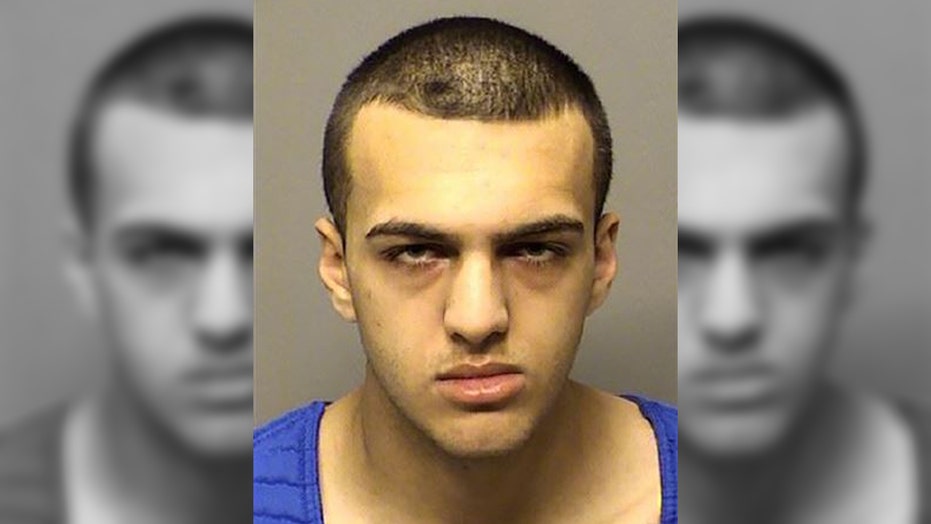 An Indiana man who allegedly fired several shots into a mobile home called a ride-share vehicle to pick him up and serve as his getaway car, police said.

Issa Amer Ishtawi, 20, was arrested Tuesday in connection with a shooting in Portage, a city roughly 40 miles southeast of Chicago. 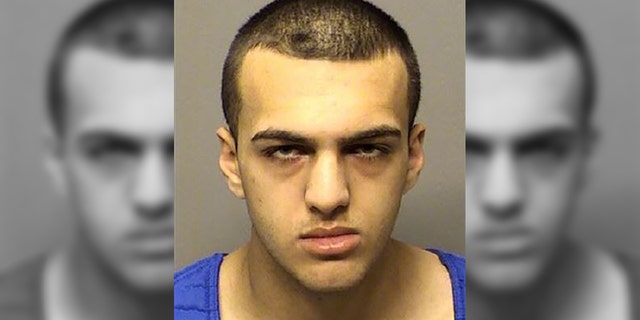 Issa Amer Ishtawi, 20, allegedly ordered a ride-share to use as his getaway vehicle after a shooting in Portage, Ind., police said.
(Portage Police Department)

Ishtawi allegedly broke into the home and fired a weapon, before firing several more shots outside the home, striking one man in the foot, police wrote on Facebook.

The 20-year-old left the scene on foot, but a short time later, ordered a car — either a Lyft or an Uber — to help him flee.

Eventually, police spotted the suspect in the vehicle and stopped the car, taking Ishtawi into custody. Investigators said the ride-share driver "was very cooperative and shook up by the entire incident."

Ishtawi has been charged with several felonies, including aggravated battery with a handgun, battery, intimidation, criminal recklessness with a handgun, having a pistol with no permit and possession of marijuana.