PHOTOS reveal the insides of a creepy abandoned mansion, from which the owner mysteriously vanished after leaving a smashed up Porsche in the garage.

The family home in the United States, once a luxury house, was vacated by its occupants in 2009, with much of the owners’ property, including computers, a piano and a custom jacuzzi, simply left behind. 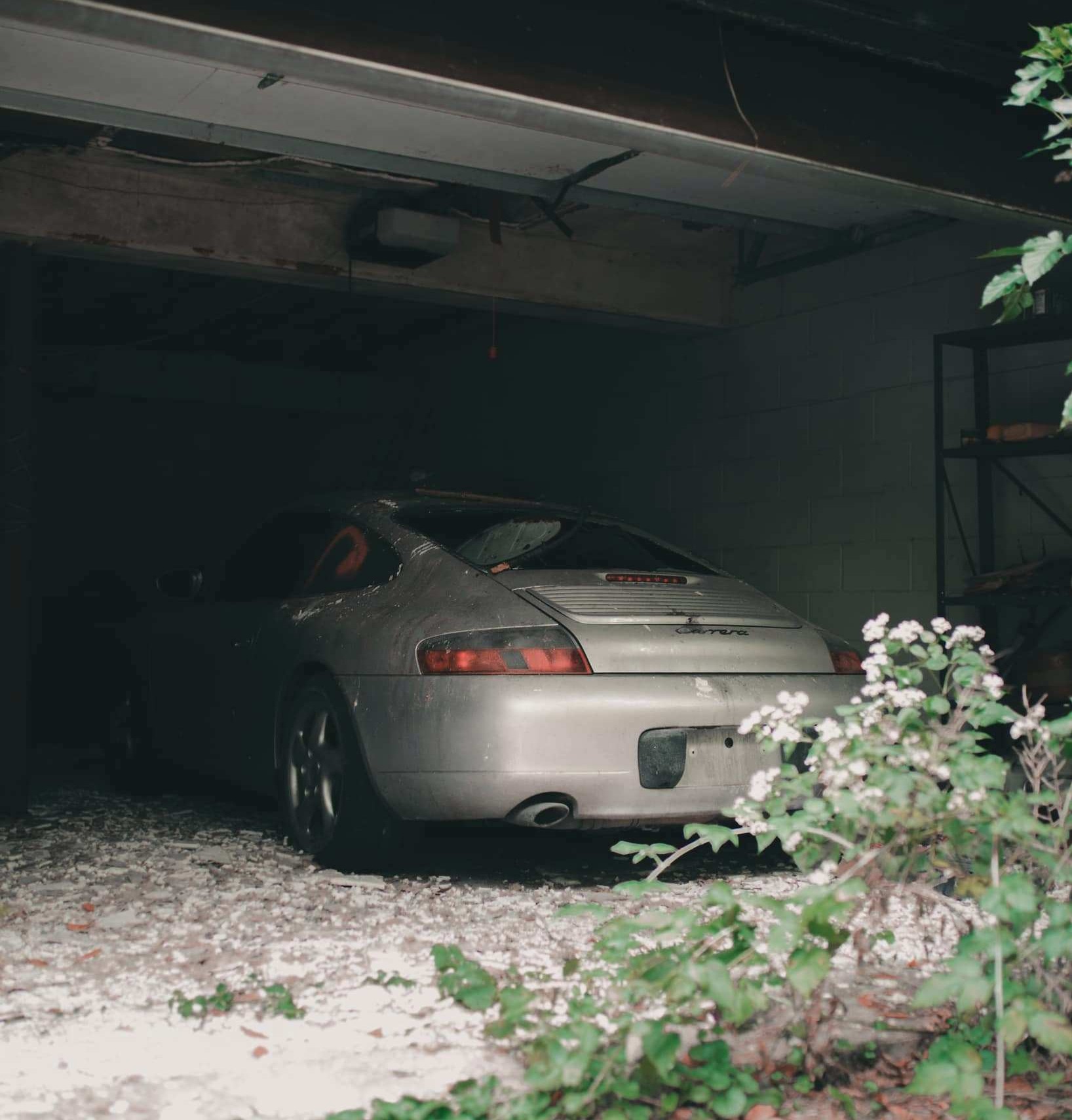 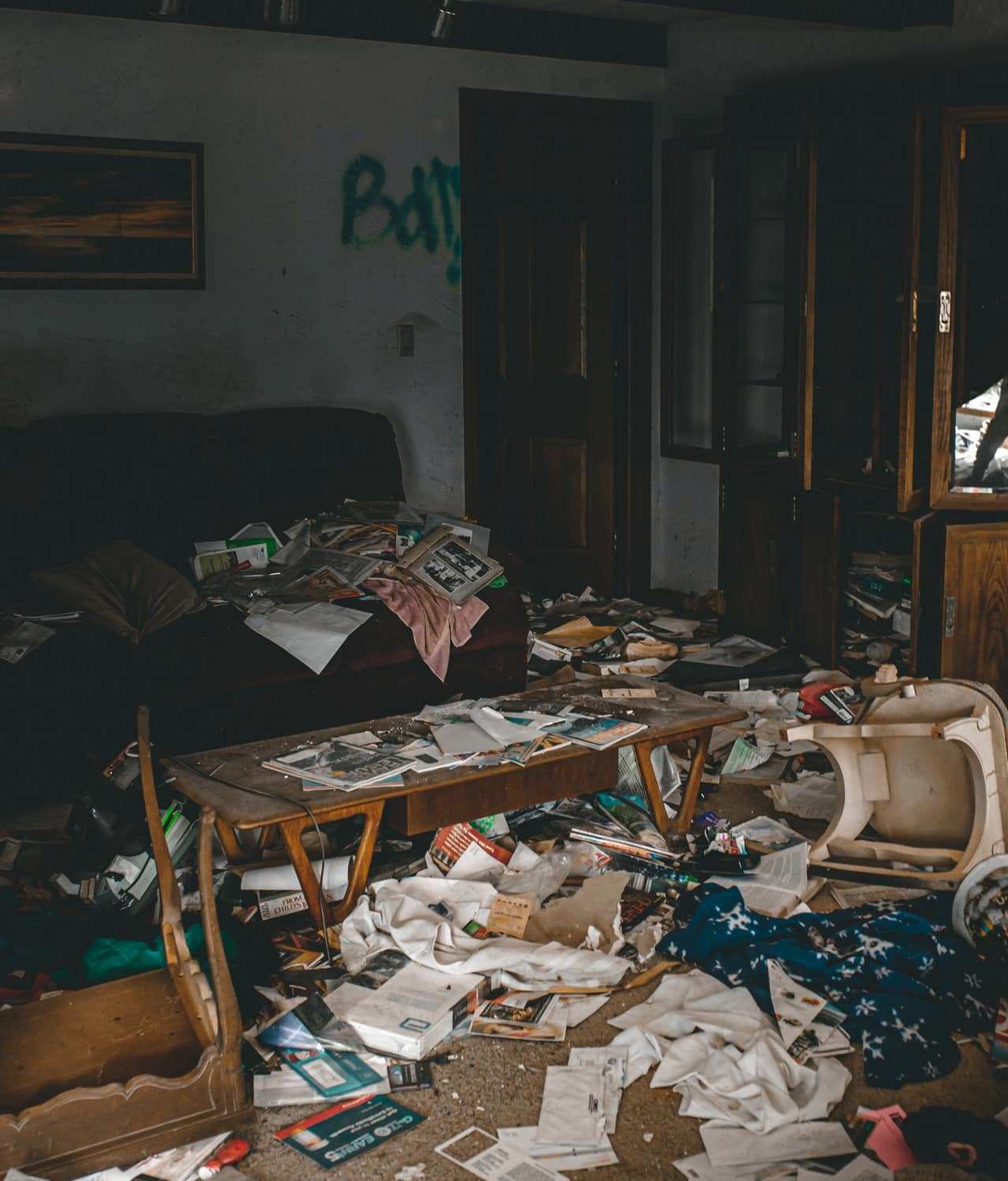 Outside the property, the Porsche and a BMW can be spotted parked in the spot they were presumably left years ago, collecting dust as overgrown weeds grow through the mechanisms.

According to Daily Star reports, the mystery of the abandoned “Porsche House’, has stumped those familiar with the property.

Photographer Adam Skonecki, who goes by the username @skeezy.explores on Instagram, posted a series of photos of the site, which he said he had visited a “handful of times”.

The eerie shots showed inside what once would have been anyone's dream family home.

However, as it sits there are papers and broken furniture scattered around, covering a majority of the ground.

Graffiti covers much of the walls, many of which have been broken through.

A captivating shot of what was once the custom jacuzzi can be seen covered in mess – though its beautiful mosaic-style work is still intact.

While the place appears to have been ransacked by vandals, clothes still hang in wardrobes; one of the few signs of the home it once was.

A video taken in an open carport shows the Porsche, which has broken windows and expletives spray painted over the body.

Members of the Abandoned Beauties Facebook page debated why they may have left, with one Facebook user suggesting they were "in the witness protection programme."

"They probably had to run from the mob and are now living in an undisclosed location and are members of the witness protection program so they have to remain in hiding but I bet they still miss the Porsche," a third added.

Other members seemed to be very shocked and disheartened by the damage done to the property. 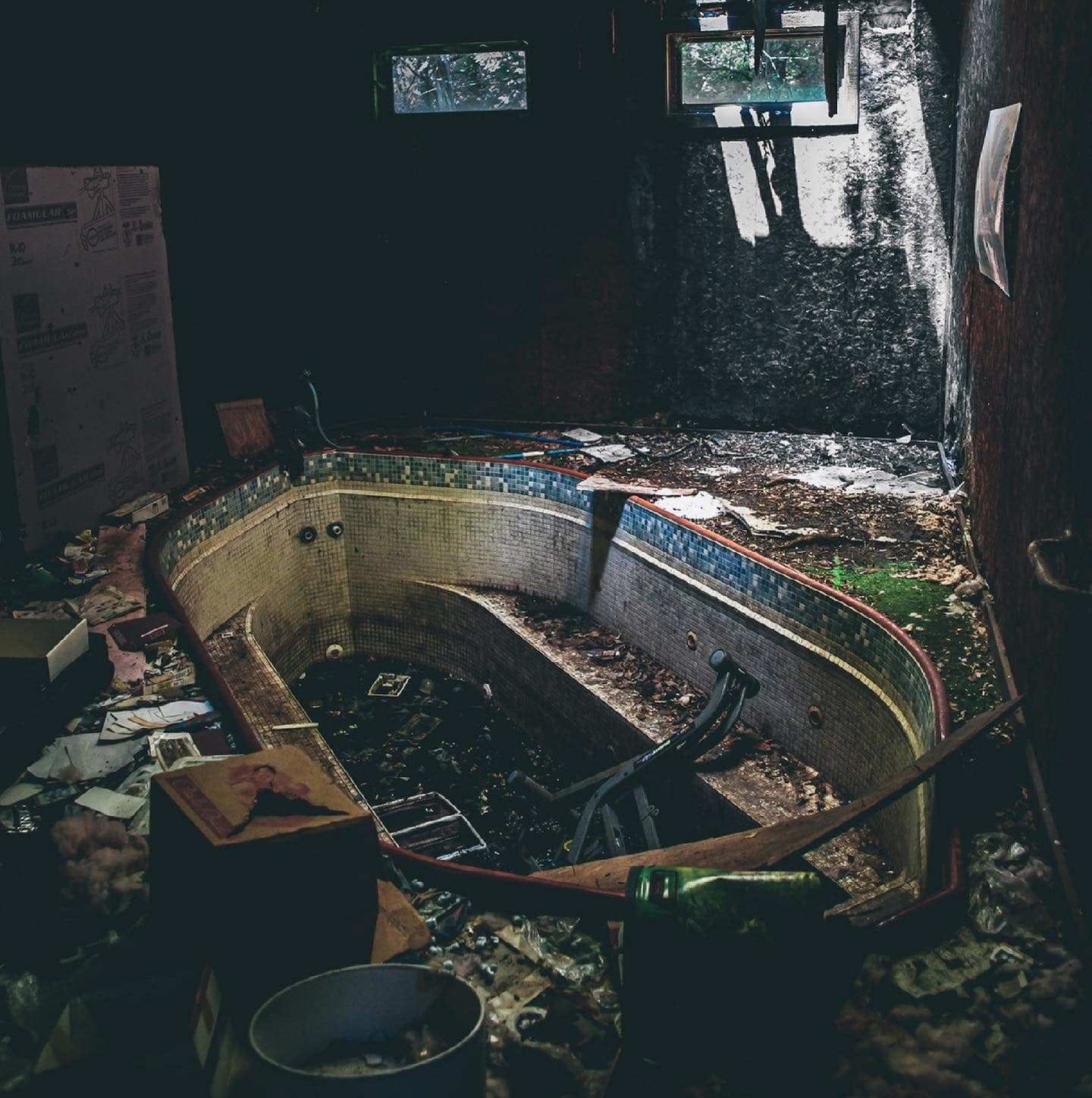 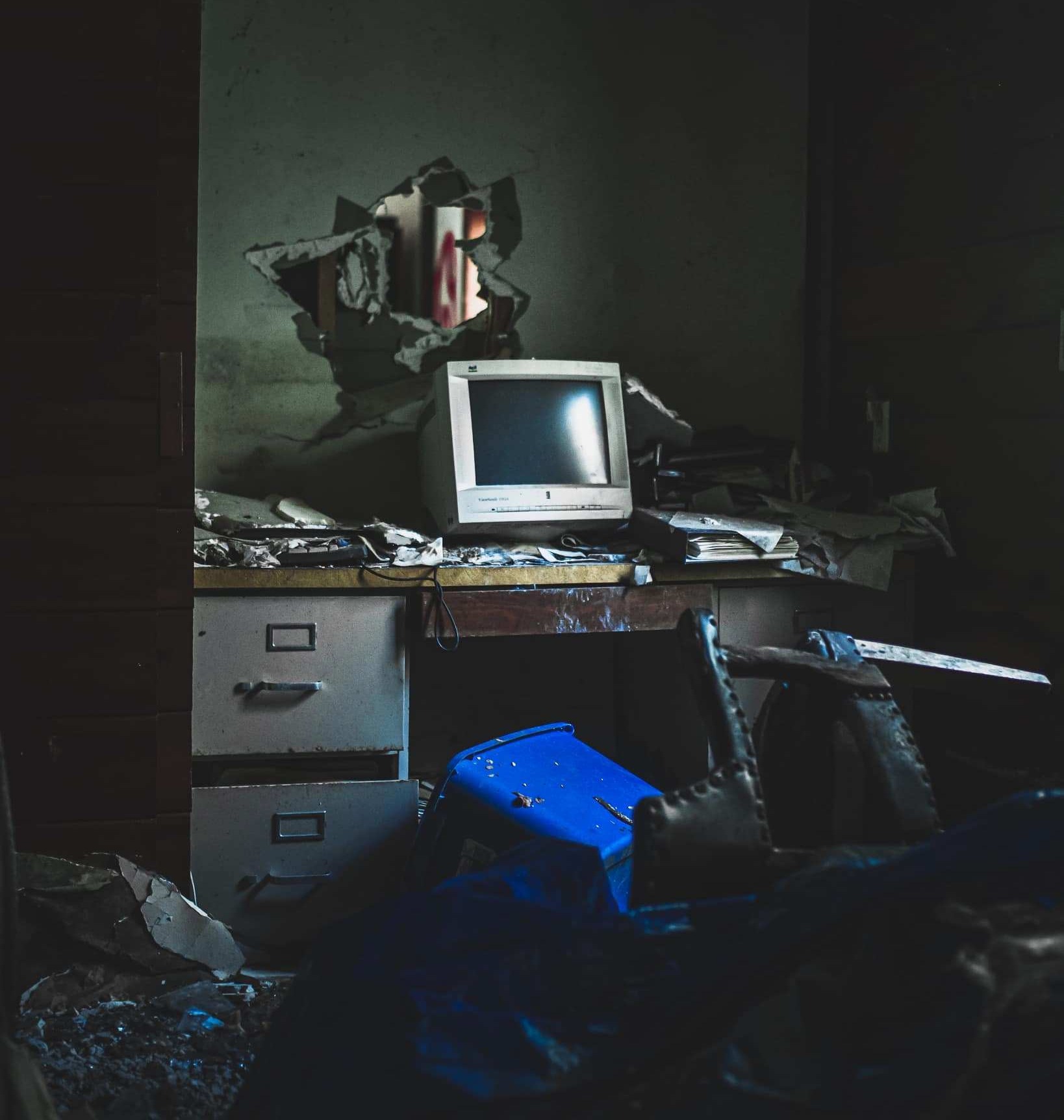 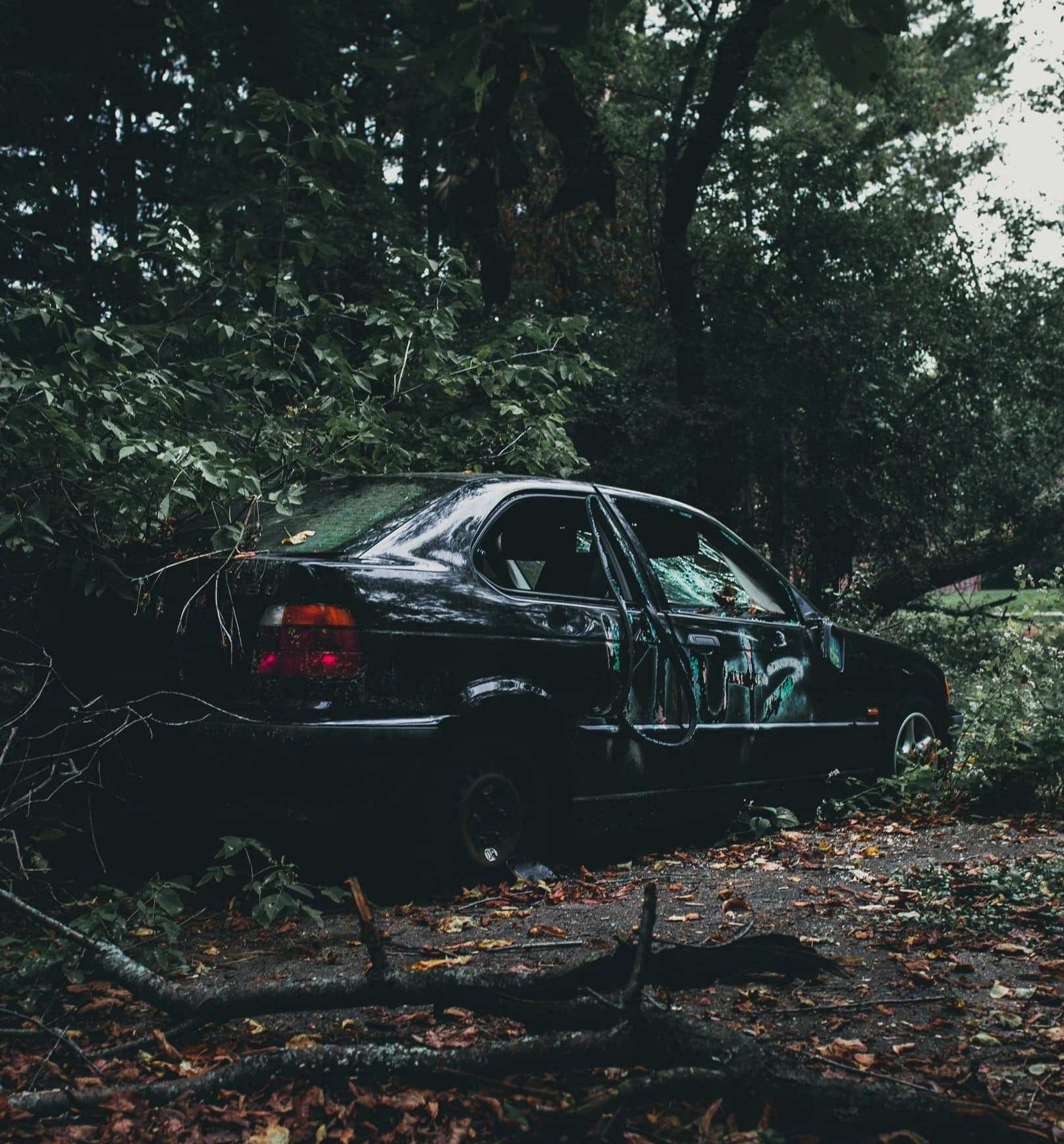