TWO years ago one of the world's most evil men died "whimpering like a dog".

And rather than go with honour, ISIS leader Abu Bakr al-Baghdadi killed two of his own children during a raid on his compound. 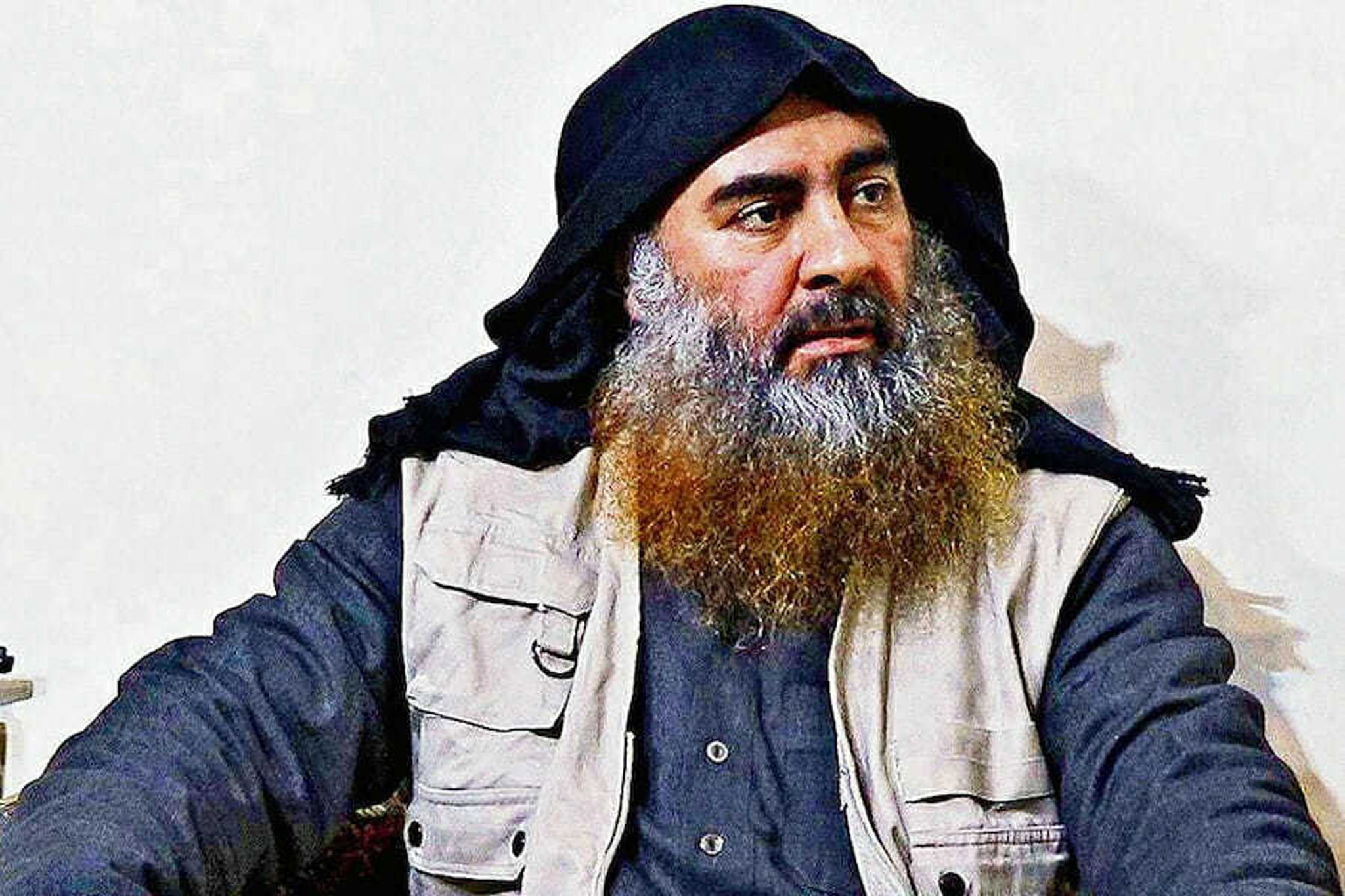 In October 2019, after years in hiding, US forces managed to track down Baghdadi to his lair in north western Syria.

A total of eight helicopters transporting 70 elite Delta Force troops flew over territory controlled by Russia and Syria before landing at the compound.

Soldiers wearing night vision goggles swooped on the booby-trapped building prompting Baghdadi to flee down a secret tunnel with his own kids.

A small unit chased the ISIS boss down with an attack dog before the sick fanatic ignited his suicide vest killing himself and his children.

Thankfully, the soldiers and the heroic animal survived, despite being injured.

US forces rescued a number of civilians including 11 children – however they could not save the two youngsters that Baghdadi took with him.

According to then-US President Donald Trump, Baghdadi "died like a dog."

At the time, he said: "The thug who tried so hard to intimidate others spent his last moments in utter fear, in total panic and dread, terrified of the American forces bearing down on him.

"He was a sick and depraved man and now he's gone."

Baghdadi first came to prominence from a pulpit of the Grand Mosque in Mosul following ISIS' capture of the city in 2014.

The jihadi chief announced the founding of an Islamic caliphate and awarded himself the title Caliph Ibrahim.

Yet, video of the speech was the last time he would be seen before a 2019 video of him calling for attacks on the West.

During his time in hiding, he acquired the nicknames the Ghost, the Phantom and the Invisible Sheikh – and would even reportedly wear a mask while talking to his loyal band of followers.

Rumours of his sick depravity include him raping little girls and keeping women as "sex slaves.

This included the sexual assault of US aid worker Kayla Mueller who was later killed by the evil group. 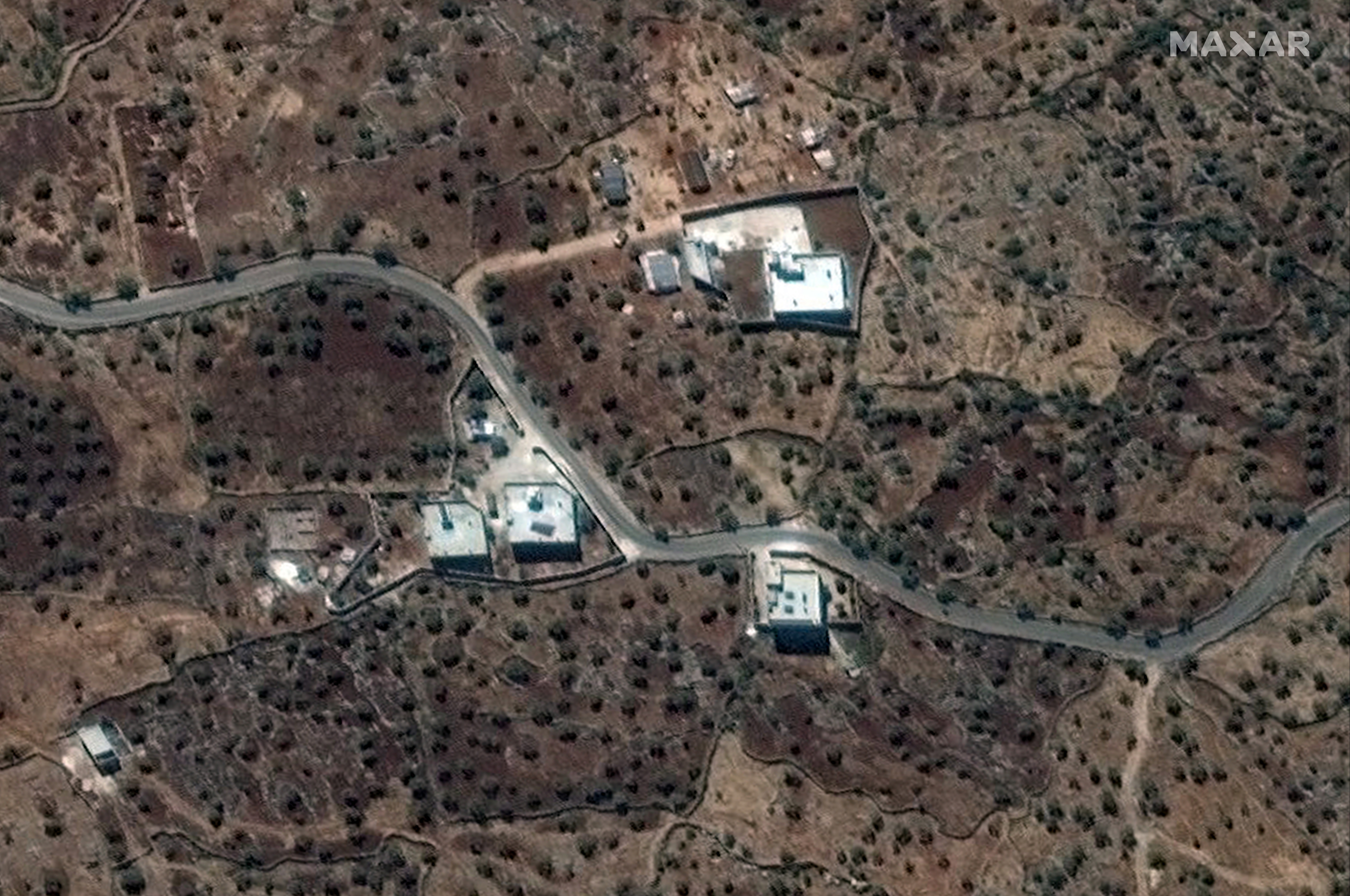 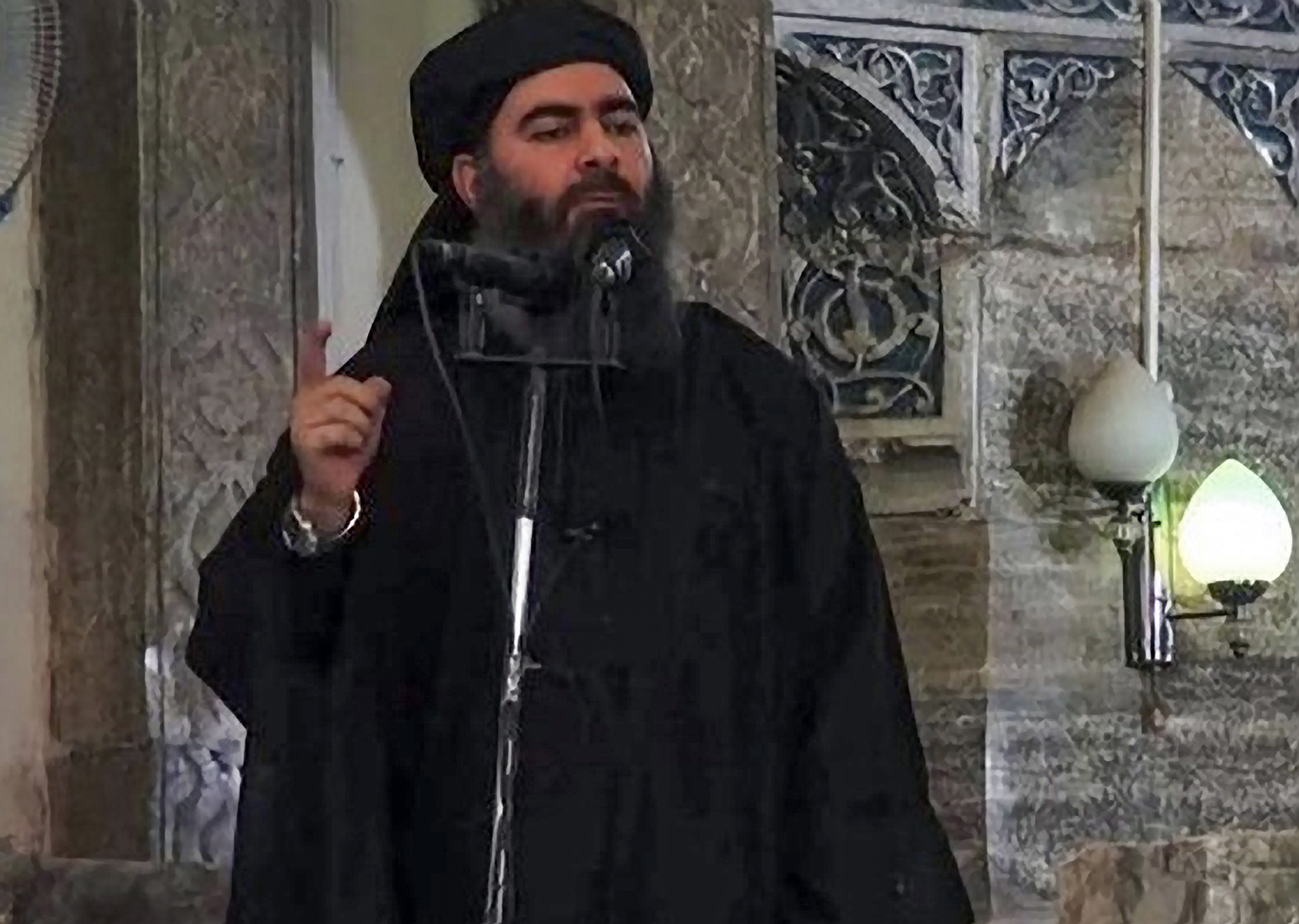 By the end of 2017, ISIS had lost control of most of its territory and Baghdadi was rarely heard from again.

After he was seriously injured in an air strike in 2015, there were subsequent reports that he had been killed in similar attacks over the next few years – none of which were true.

During his years in hiding, the US Department of Justice raised the reward for his capture from $10 million to $25 million.

Baghdadi was reportedly an Islamic cleric who became radicalised during the US invasion of Iraq although there are conflicting reports insisting he was already an extremist before the war.

He was soon jailed by the US before being released and becoming the leader of al-Qaeda in Iraq.

His group was renowned for their brutality, included beheading victims with rusty knives, strapping suicide bombs on the disabled and hiding explosives in corpses to kill funeral-goers.

When civil war broke out in Syria in 2011 he formed the Islamic State in Iraq and Syria (ISIS) – a group whose evil crimes wold shock the world.

Under his leadership, ISIS controlled an area the size of Britain with eight million people until the death cult lost control of its territory in 2017.

When he died, stunned villagers had no idea the monster was in their midst.

The operation was carried out with the help of the Kurdish-led Syrian Democratic Forces (SDF).

Trump said those involved in the raid "brought body parts" back with them, even though there "wasn't much left" of-Baghdadi's body.

"They have his DNA. More of it than they want."

Lab technicians conducted an onsite DNA test to make sure and within 15 minutes of his death, positively identified the target. 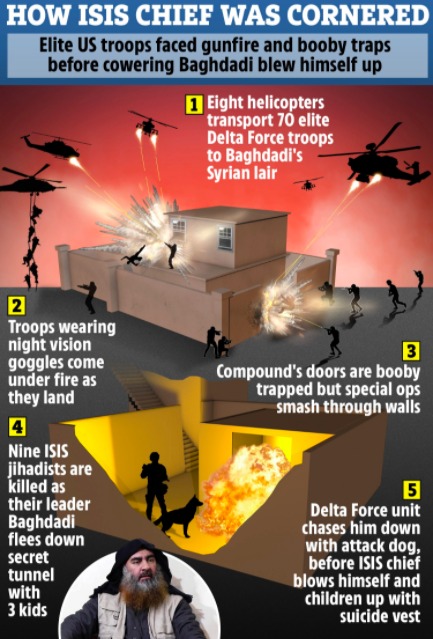 ABU, Bakr, Inside, killing, of, the
Celebrities