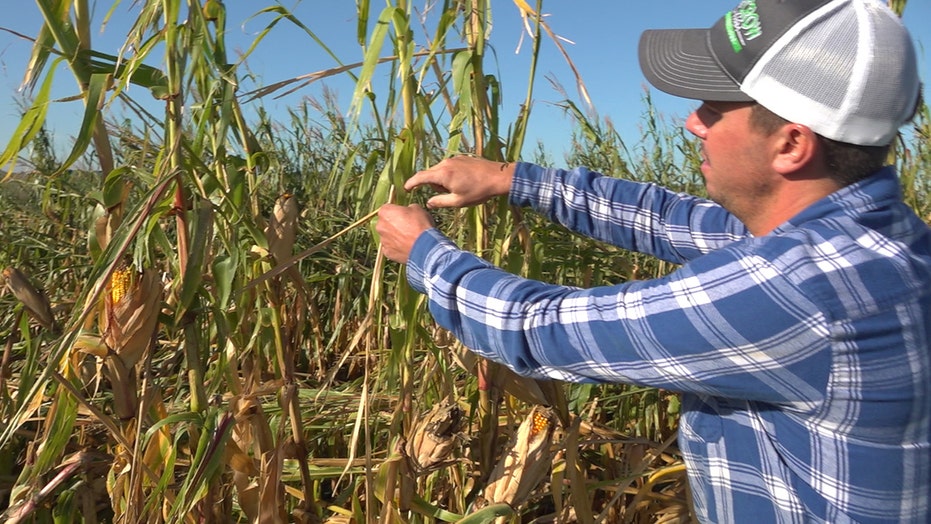 Iowa farmers hoping for some profit after devastating storm

The Iowa Dept. of Agriculture estimates the Derecho damaged more than 10 million acres.

MARSHALLTOWN, Iowa – Ethan Crow said the powerful windstorm ‒ known as "derecho" ‒ that swept through Iowa on Aug. 10 ruined the majority of his corn crop — and devastated any chance of a large profit.

He's currently working with his insurance company to assess the damage and see if there are any crops left that he can send to the market.

"It's gut-wrenching and hard to see," he told Fox News. "We work so hard to get this crop in the ground and make sure it got everything it needs to be productive and profitable, even though there is hopefully an insurance check to come, it doesn’t cover 100% of the costs it took to get the crop in.”

DERECHO DEVASTATION GROWS: 'IT FEELS LIKE WE GOT KICKED IN THE TEETH'

Crow is not alone.

Early data from Iowa's Department of Agriculture estimates that the storm, which packed winds topping 100 mph, damaged over 10 million acres of Iowa's 31 million acres of farmland in less than 30 minutes. That's over 40% of the state's corn and soybean crops.

In addition, tens of millions of bushels of grain stored on farms or at coops were ruined when bins were damaged in the storm. 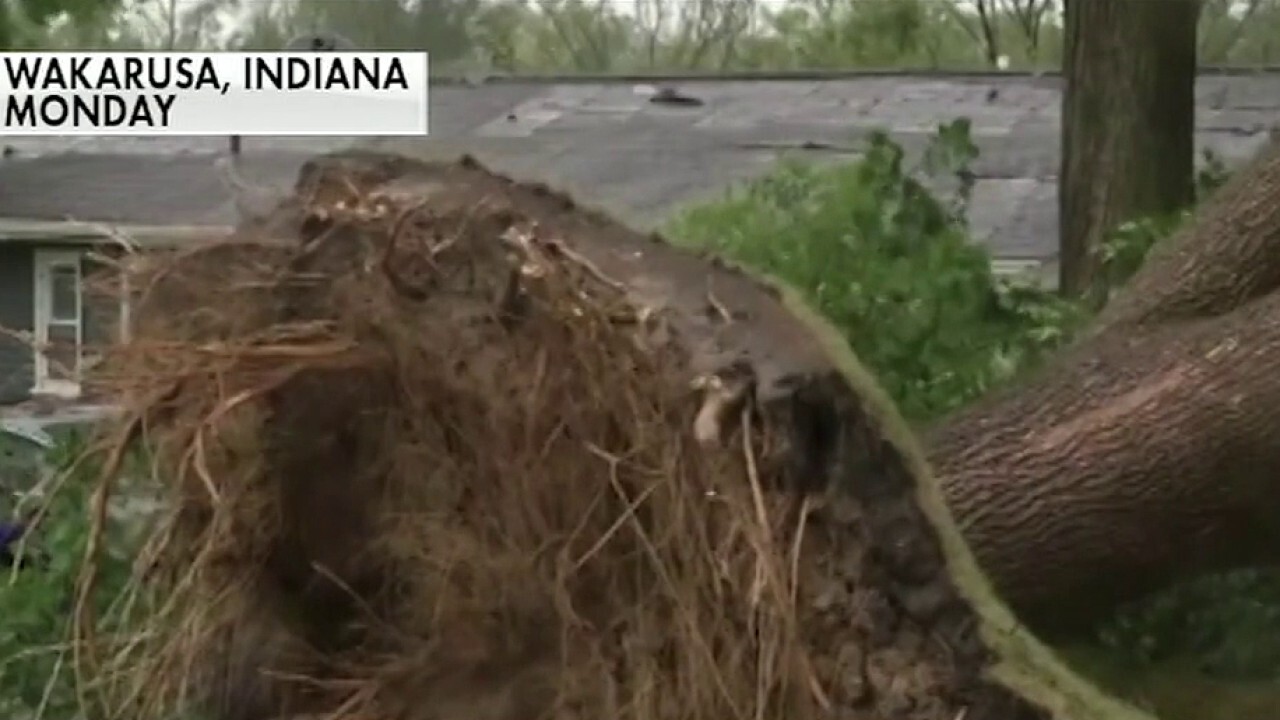 "We loss three barns that were totally demolished," said Boyd Brodie, the general manager for Key Cooperative in Iowa. "There are two completely on the ground. One has a missing roof and we have one that is orphaned, which means all the conveyors, the legs, and everything that moves that material to that bin has been removed by that wind."

Brodie said this storm is going to add financial stress to farmers, many whom are having a tough time during the current global health crisis.

"With these depressed markets as we come through COVID, production issues, and then the worldwide trade issues, that’s all [going] to a huge impact on the marketability and pricing of our grain," he added. 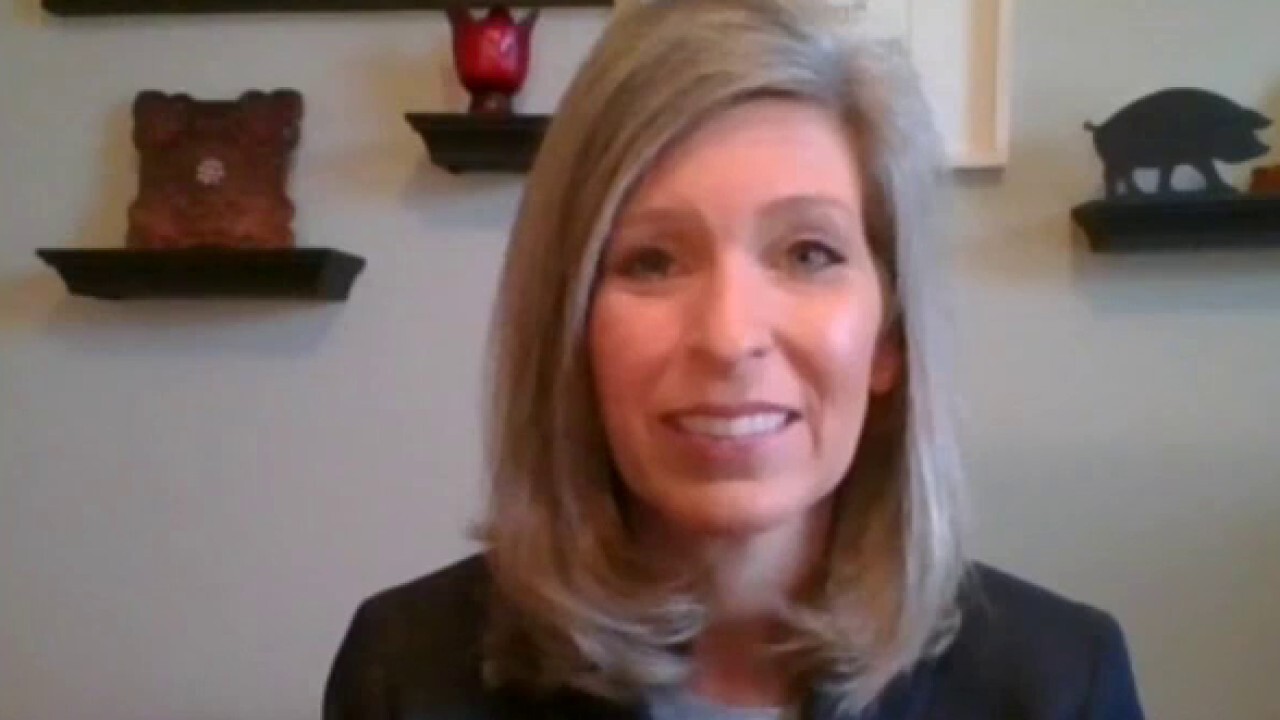 Economists, however, are optimistic that insurance will help with farmers' recovery efforts.

“Many times flooding is not covered by insurance but wind damage such as this is covered and we’re going to see that," said Ernie Goss, a professor of economics at Creighton University in Nebraska. "The good news is, about 90% of the farmers carry crop insurance.”

Iowa Gov. Kim Reynolds has requested over $3 billion from the federal government to help with recovery efforts.

But even with that aid, economists here said it could take until the end of the year for the agricultural industry to get back to normal.