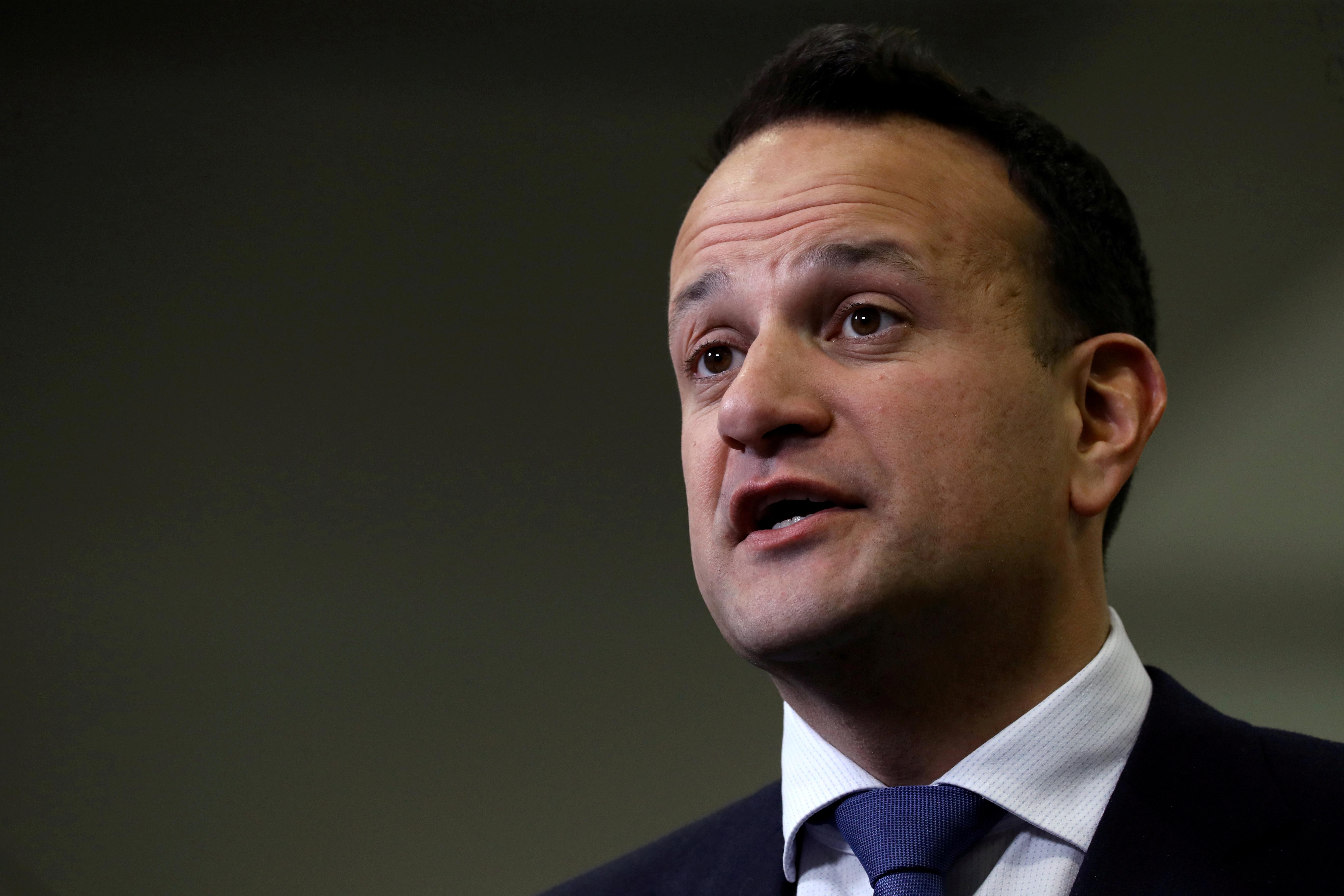 DUBLIN (Reuters) – Irish Prime Minister Leo Varadkar raised the prospect on Friday of halving social distancing rules from two metres to one if the rate of coronavirus infections comes down further in a potential boost to still shuttered restaurants and pubs.

Facing one of the longest shutdowns in Europe, Ireland’s hospitality sector has called for the guidelines to be eased in line with a number of other European countries, saying it could be the difference between some operators reopening or not.

“Before we can relax that rule and maybe reduce it to 1 (metre), which I know a lot of people would like, we just need to see the virus come down a bit more. We’re not at that point yet but I think there’s a good chance we get there, just not quite yet,” Varadkar told Ireland’s FM104 radio station.

The daily number of new COVID-19 cases has stayed below 100 for 13 of the last 14 days and the so-called “reproduction rate” narrowed further to 0.4 to 0.5 this week, a trend the country’s top epidemiologist described as “astonishingly stable.”

Ireland partially eased stay-at-home restrictions last week, the first of a five-stage plan that currently only sees restaurants opening in late June, hotels in July and finally pubs in August, far later than many European countries.

Restaurants in Italy, the Netherlands, Austria, Portugal and Germany have reopened with looser 1 to 1.5 metre guidelines. Operators in the Czech Republic, Iceland and Switzerland that have had to stick to 2 metres have had the benefit of being open since May to try to salvage some of the busy summer season.

Varadkar said on Wednesday that he hoped to be in a position to speed up the reopening plan next week.

“I certainly want to accelerate it. It’s really the numbers next week that tell us whether we’re still going in the right direction,” he added on Friday.