AMERICAN taxpayers may be getting a pleasant surprise from the Internal Revenue Service—interest checks if they filed after April 15, or $500 stimulus checks for those with young dependents.

The IRS announced it would send interest payments this week to about 13.9 million taxpayers who filed by this year’s special extended July 15 deadline due to the coronavirus pandemic. 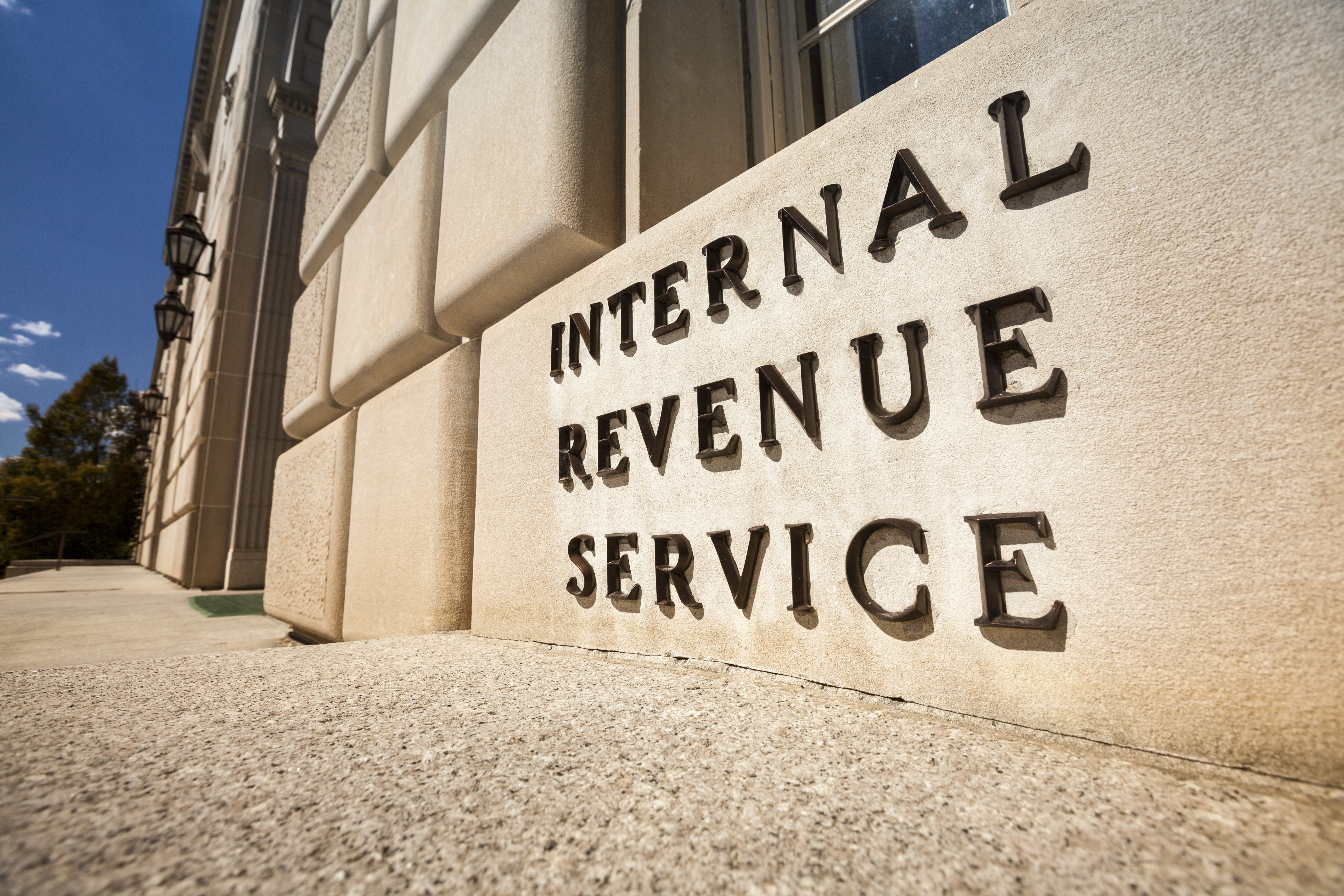 Americans who filed their taxes before the original April 15 deadline will not receive interest checks.

“Where a disaster-related postponement exists, the IRS is required, by law, to pay interest, calculated from the original April 15 filing deadline, as long as an individual files a 2019 federal income tax return by the postponed deadline—July 15, 2020, in this instance,” the IRS stated in a press release on Tuesday.

Taxpayers shouldn’t make big spending plans for the interest checks—they will average about $18, according to the IRS. 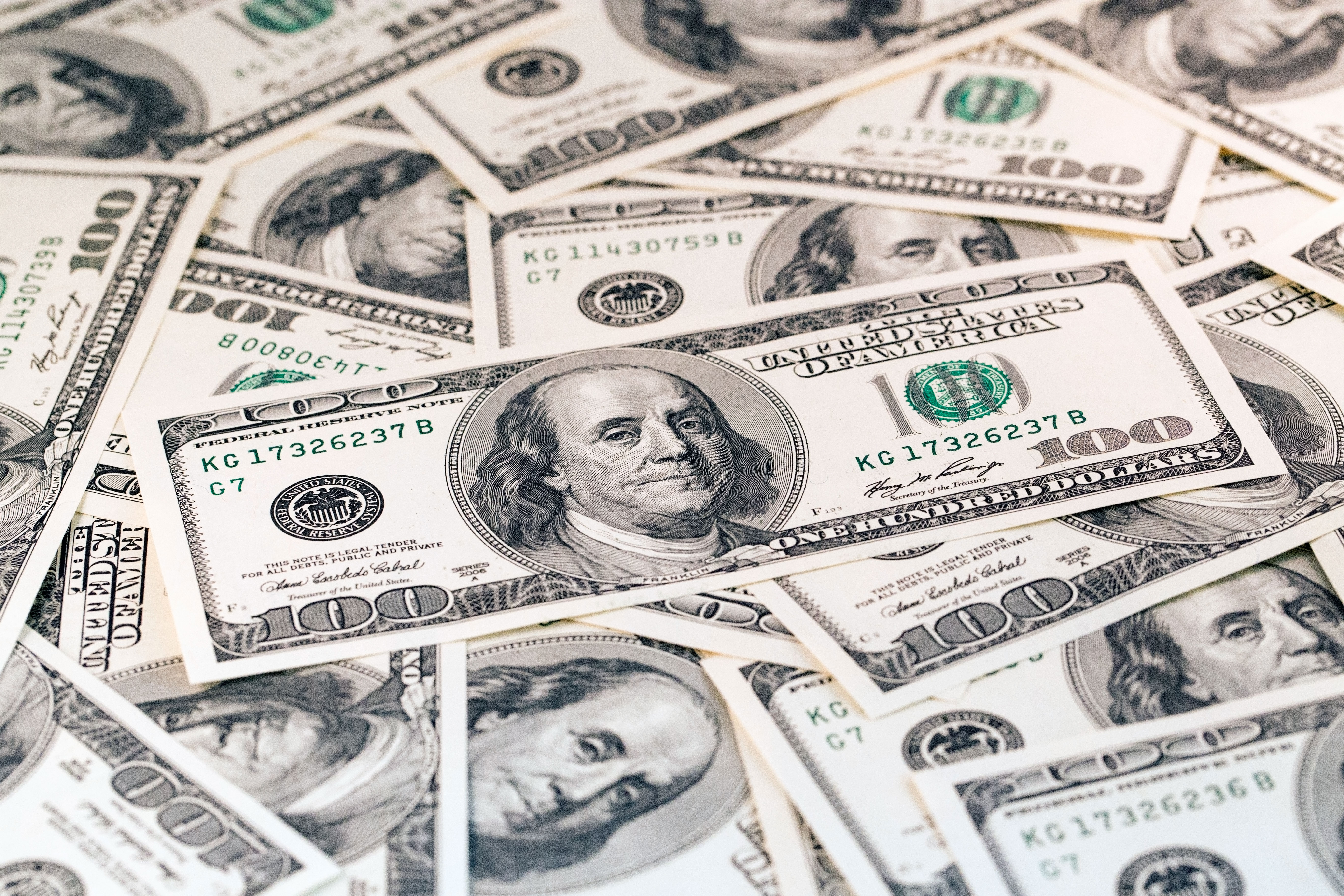 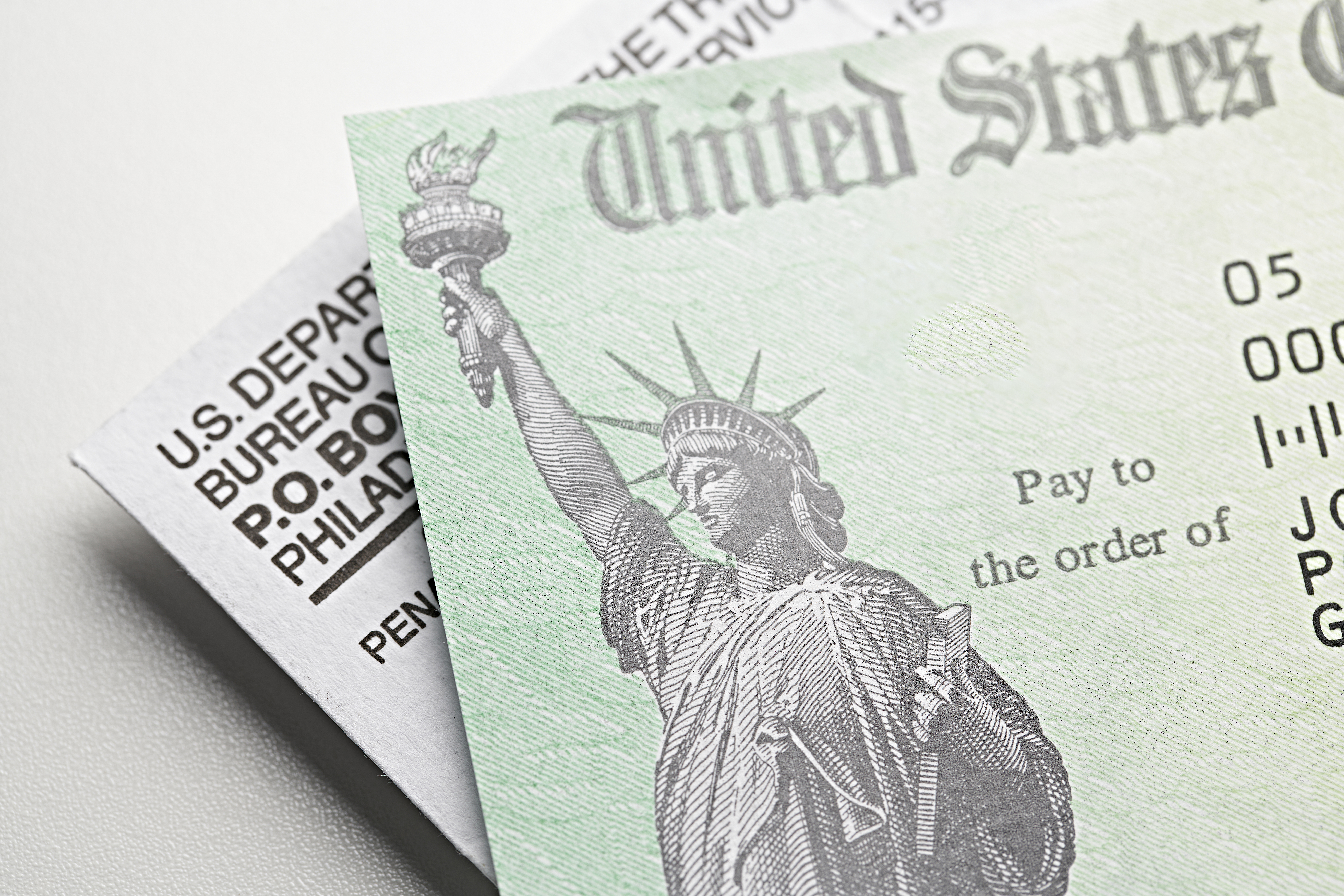 Most taxpayers will receive the interest money the same way they received their regular tax refund, by direct deposit.

That goes for about $12 million taxpayers, and the others can expect to receive checks marked with “INT Amount.”

Americans who receive interest checks of more than $10 will receive a Form 1099-INT from the IRS in January to report as part of their 2020 federal income tax return.

Regarding $500 stimulus checks, taxpayers with dependents under age 17 qualified for an extra $500 payment under the CARES Act that was passed in March.

Uncle Sam will be sending the extra $500 to taxpayers who did not receive it in the first round of stimulus checks that were already issued.

The IRS has reopened an online tool available here for taxpayers to check if they are owed the money and claim it.