REPORTER Susan Li is widely recognized for her work on the conservative news outlet Fox Business. 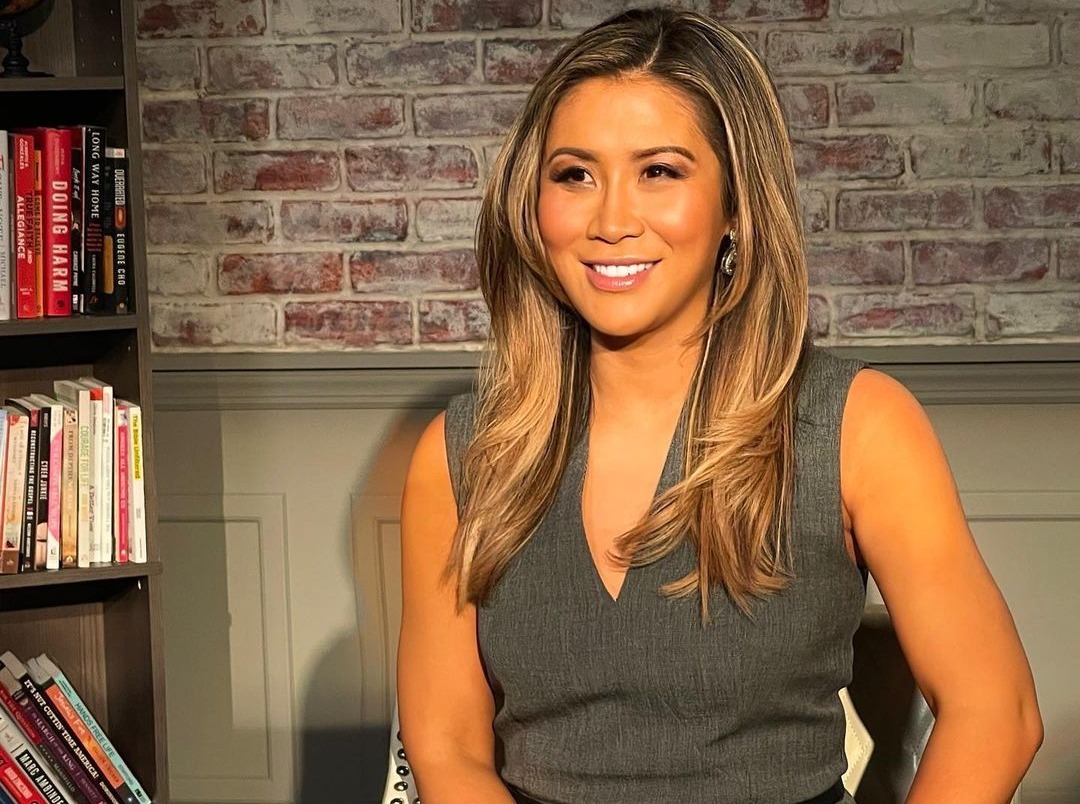 Who is Susan Li?

Li, 36, was born in China but grew up in Toronto, Canada.

The 36-year-old got her start in journalism in 2003 as an anchor at China Central Television's CCTV International.

Her big break came in 2006 when she joined Bloomberg Television as the host of the channel's first primetime evening newscast in the Asia-Pacific region – Asia Business Tonight. 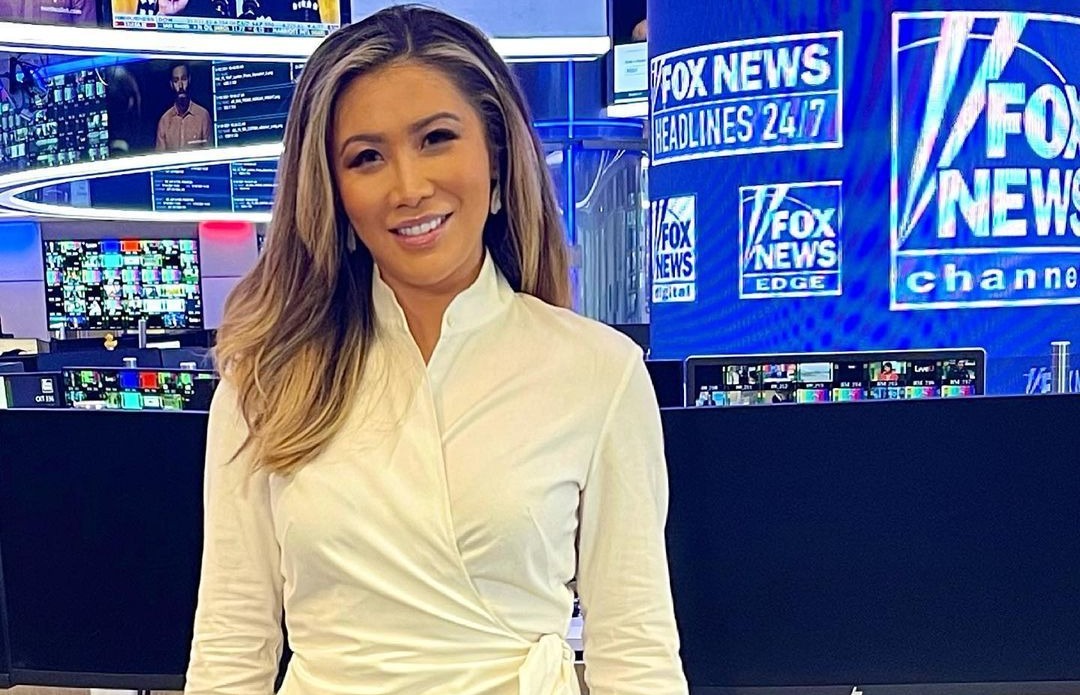 Li joined the Fox Business Network as a correspondent in April 2018.

Li covers breaking financial news for Fox Business based out of the network's headquarters in New York.

Despite her successful journalism career and sheer beauty, Li is not married or romantically involved.

During a Valentine's Day eve edition of Fox Business, Li shared her own tip to save a marriage, suggesting couples should sleep in separate bedrooms and have separate bathrooms, if possible.

She explained her statement, stating that every couple has their own preference for mattresses and sleeping habits.

Li added that snoring makes it extremely difficult for any individual to adjust to, hence, separate bedrooms and bathrooms could be a marriage-saving tip. 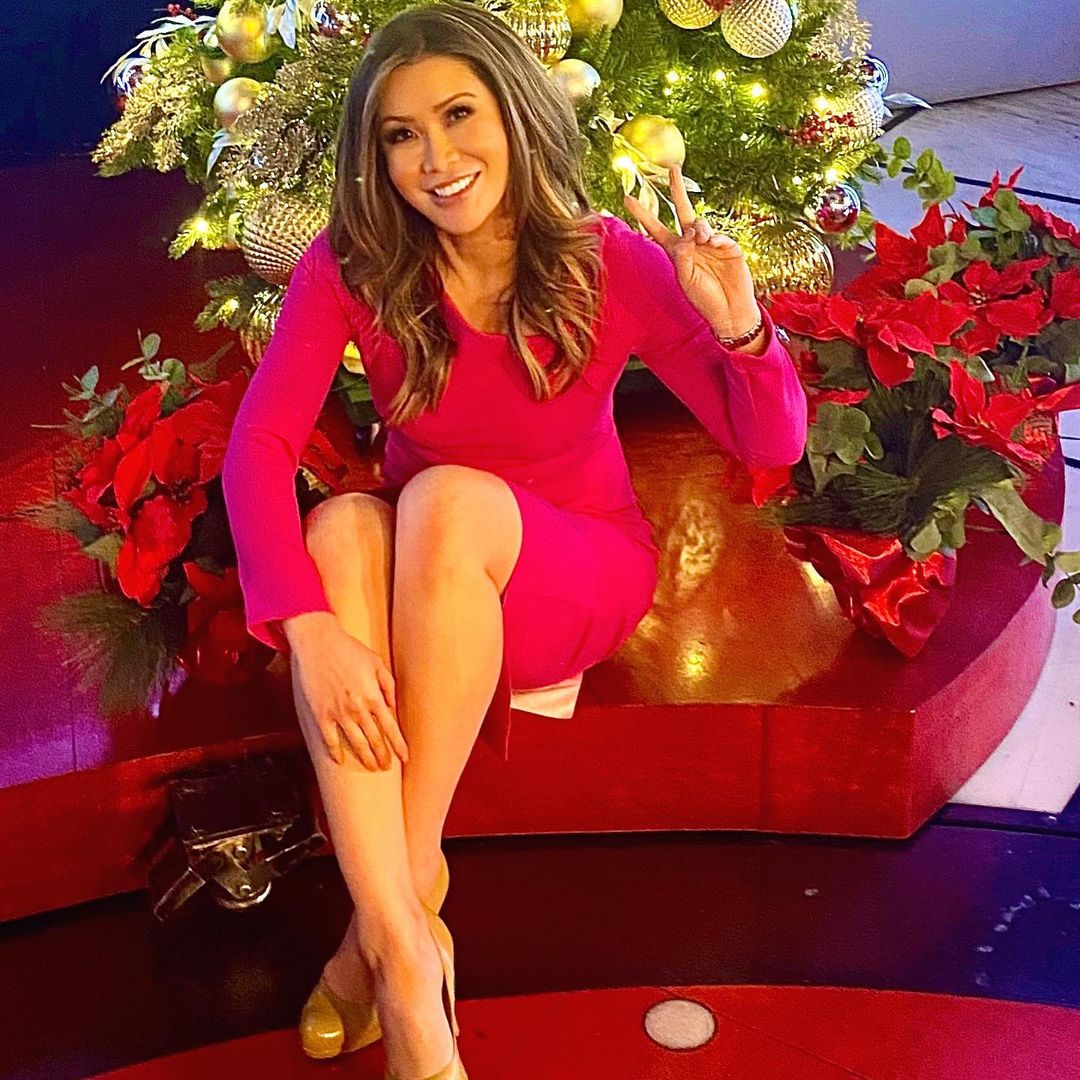 What is Susan Li's net worth?

Li has an estimated net worth ranging between $1 and $5million, per thefamousinfo.