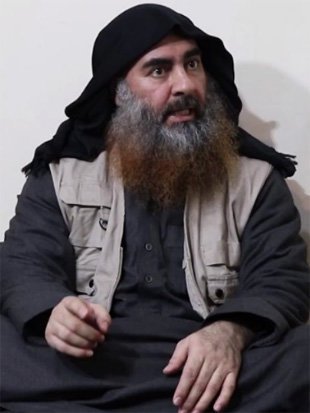 It claims that ISIS leader Abu Bakr al-Baghdadi is planning a new wave of attacks.

The study said: “The slow motion reduction of ISIS territory and strength initiated by President Obama and continued by President Trump gave the group plenty of time to plan and prepare for the next phase of the war.

“It’s forces are now dispersed across both countries and are waging a capable insurgency.”

There is the potential for even more devastating attacks than those in its 2014 campaign.

It said: “Its external provinces outside Iraq and Syria are contributing resources to its insurgency in those countries while giving the organisation renewed global momentum.”

It added: “Its successful reconstitution of a physical caliphate in Iraq and Syria would produce new waves of attacks in Europe and dangerously legitimise ISIS’s narrative of inevitable long-term victory.”