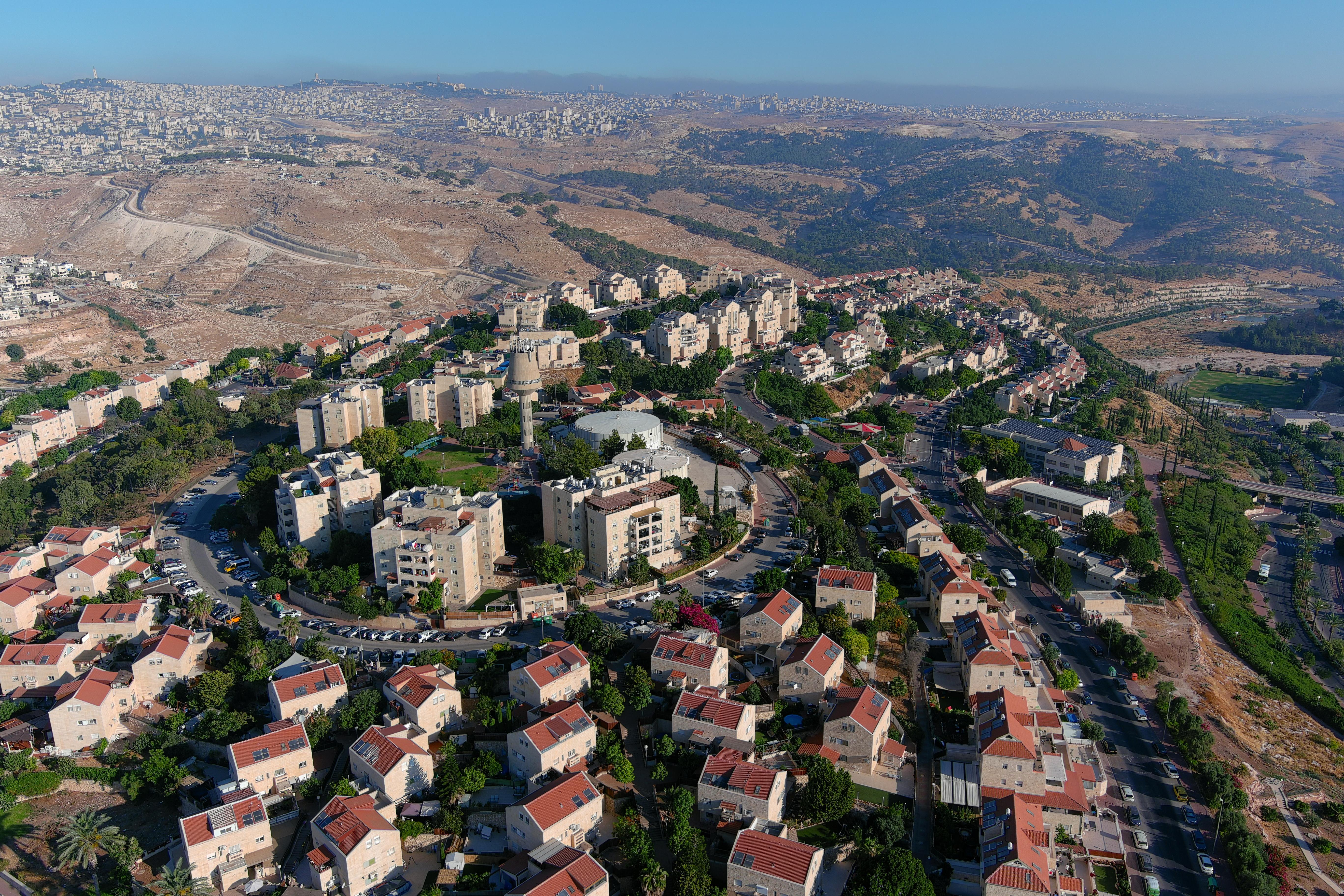 The remarks, which the source said Gantz made during a meeting with U.S. Ambassador David Friedman and White House adviser Avi Berkowitz, threw doubt on prospects for a unified Israeli approach to President Donald Trump’s peace plan.

Washington wants Gantz on board for the plan, which envisages Israel annexing Jewish settlements and the Jordan Valley, and a Palestinian state established under strict conditions elsewhere in the West Bank.

With the Palestinians boycotting the plan, however, Netanyahu and Gantz had agreed in a deal under which they formed a coalition government last month that a cabinet debate on annexation could begin as of July 1.

“Gantz made clear in the meeting that July 1 is not a sacred date” and voiced preference for Israel dealing with the economic ravages of the coronavirus crisis, a source in his centrist Blue and White party said.

Hailing the Trump plan as an “historic move”, Gantz told the U.S. envoys that it should be advanced “with strategic partners in the region and with the Palestinians, and to reach an arrangement that benefits all side,” the source said.

The U.S. embassy spokeswoman could not immediately be reached for comment.