From cheeky schoolchildren to middle age – and now impending retirement: Stars of celebrated documentary 7 Up return to reveal how their lives have changed – but 63 Up could be the final installment

The director and cast of the UP documentary series have said the latest installment could be the last due to them getting too old.

The three remaining original cast members – Sue Davis, Bruce Balden and Tony Walker – joined Apted in speaking about the battle against age ahead of the show’s airing.

Tony Walker, who was renown for achieving his dream of becoming a jockey, told Radio Times he would do another series if ‘the same crew are still here’. 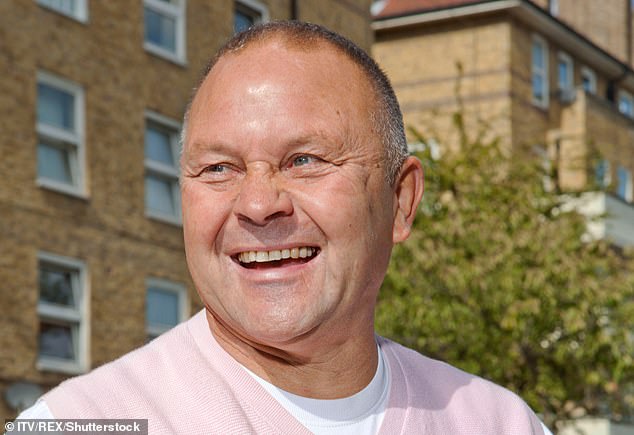 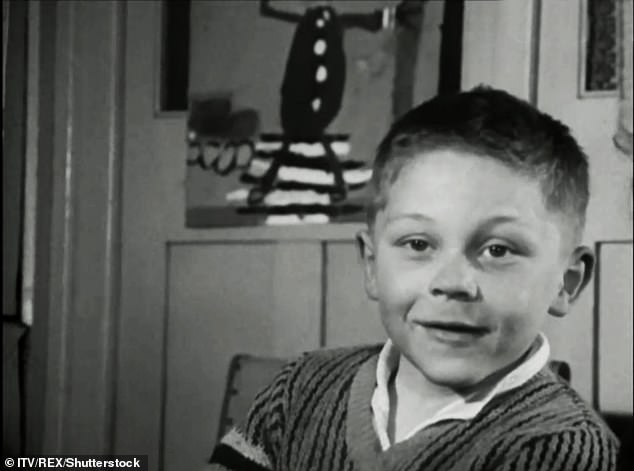 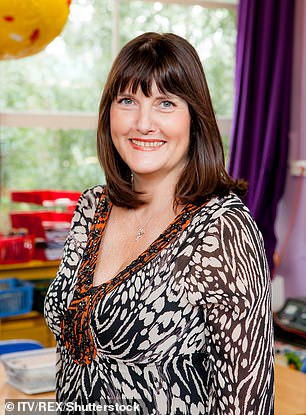 Sue Davis, who starred in 7 Up as a schoolgirl with friends the late Lynn Johnson and Jackie Bassett, added: ‘Personally, I am in a good place but things are going to get worse. You’re going to get sicker and older.

‘Both my parents are with me so I’m thinking, “Another seven years, who knows? Am I going to be here, are they going to be here?” There’s an element that thinks this would be a good time to finish.’

The original show was intended to be a one-off, but after the cameras returned to check-up on the protégés at the age of 14, updates at seven yearly intervals then became routine. 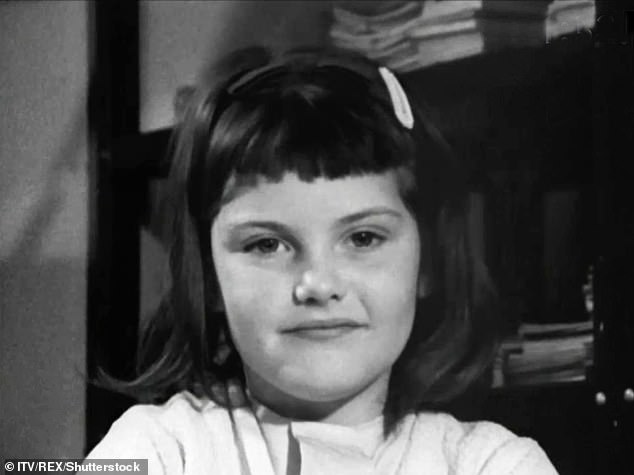 The idea for the programme was inspired by the Jesuit saying: ‘Give me the child until he is seven and I will show you the man.’

And for at least some of the children involved, their lives have panned out as they thought it would.

Walker said he remembered filming beating up the ‘posh kids’, which included the now Oxford educated Balden, who then aspired to be a missionary in Africa.

He now teaches at a school in St Albans. 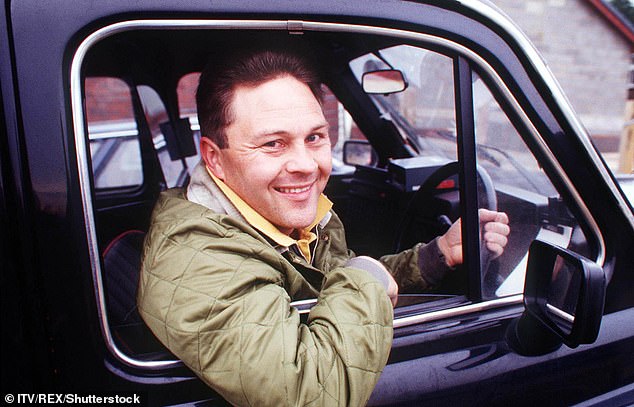 Walker said he remembered filming beating up the ‘posh kids’, which included the now Oxford educated Balden, who then aspired to be a missionary in Africa

Balden said: ‘There’s something from the seven-year-old in all of us, you can see that.

‘It certainly was a polemic about class to begin with, but it has become much more human than that with the stories.’

But life has taken a turn for the worse for some involved in the show, with contributor Nick Hitchon being diagnosed with cancer.

Apted said the news had been ‘extremely painful’, adding: ‘We do love them all. It’s a very close family, and you don’t want to hurt people, but we all know we’ve got a job to do. And it’s important.

‘No one has ever done this before and no one will ever do it again. We have a very privileged position, so we have to get the best out of it, even if some of it’s horrible and painful.’

Despite being about British children, Davis noted that there had been success for the show in the US, with Americans ‘hugging her in the street’.

She said: ‘In America I went with Michael to a film festival and the Americans absolutely love this programme.’

She added: ‘They said they had been watching me since I was seven years old.’