JAPAN is “optimistic” it can save a UK trade deal that has bizarrely stalled over Stilton cheese.

The stinky treat has driven a wedge between the sides just as an agreement seemed likely by the month’s end. 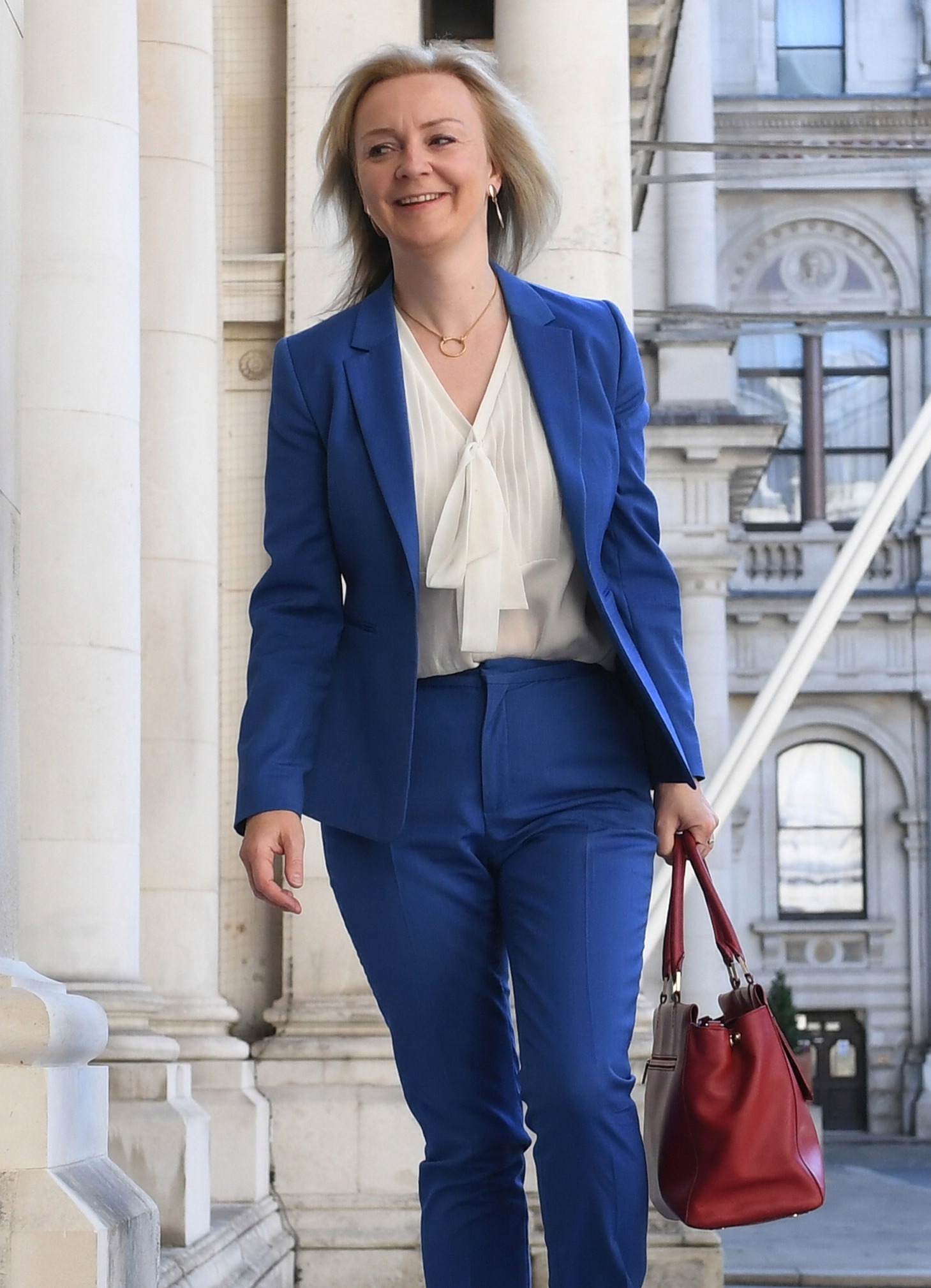 Last year the EU agreed that Japanese import tariffs on hard cheeses would be phased out by 2033.

For blue-veined varieties there will be duty-free access on an agreed tariff. Japan wants to stick with these arrangements for its post-Brexit deal with Britain.

International Trade Secretary Liz Truss wants to help producers to prove we can get better deals than the EU. 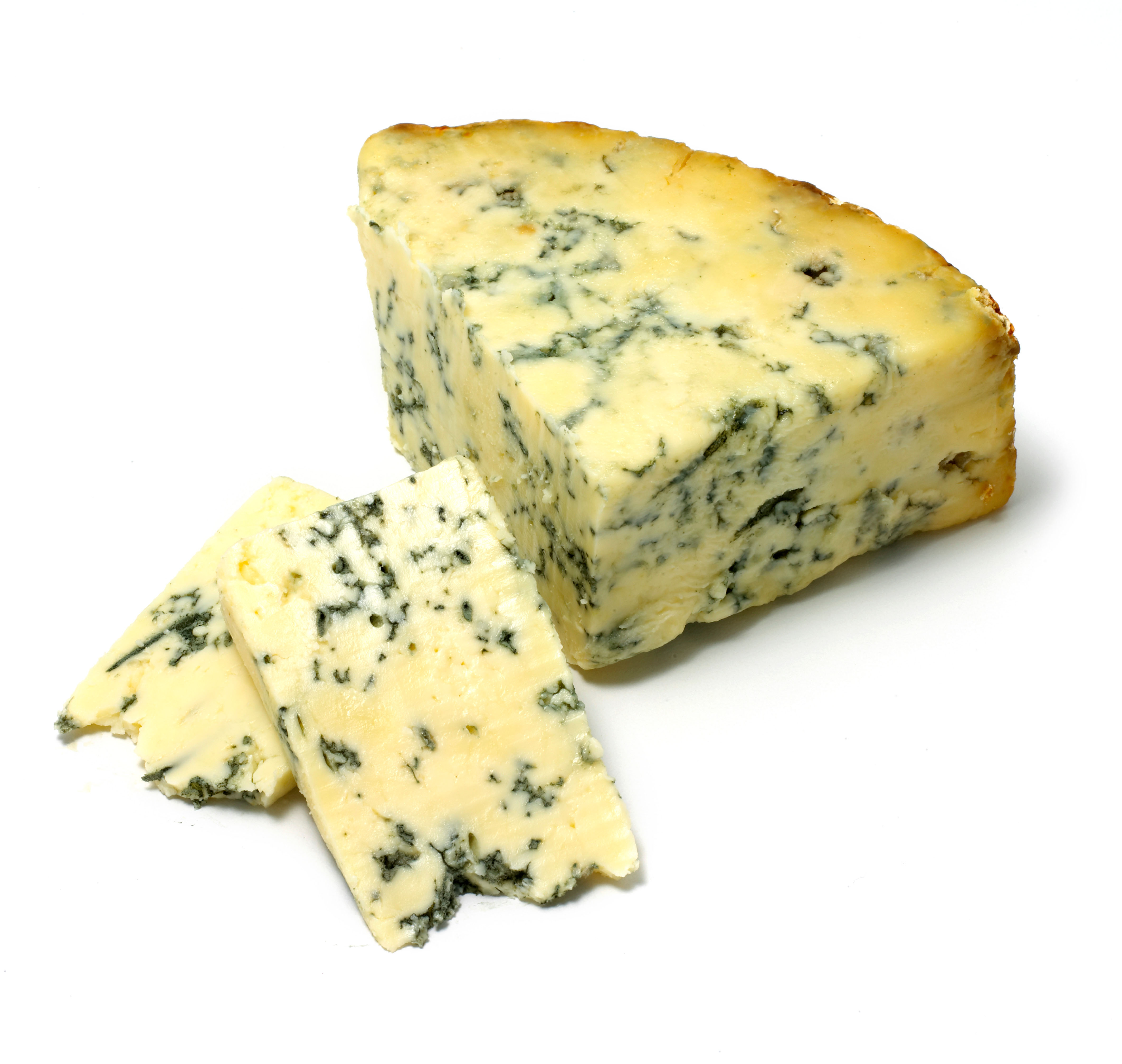 He told Radio 4: “Arguably it is one of those soul foods that people in Britain have long cherished and loved, and that has not been conveyed well to the Japanese negotiators, let alone the Japanese public.

“But the stumbling block is relatively small. I’m optimistic.”

Ms Truss has said talks have been productive.