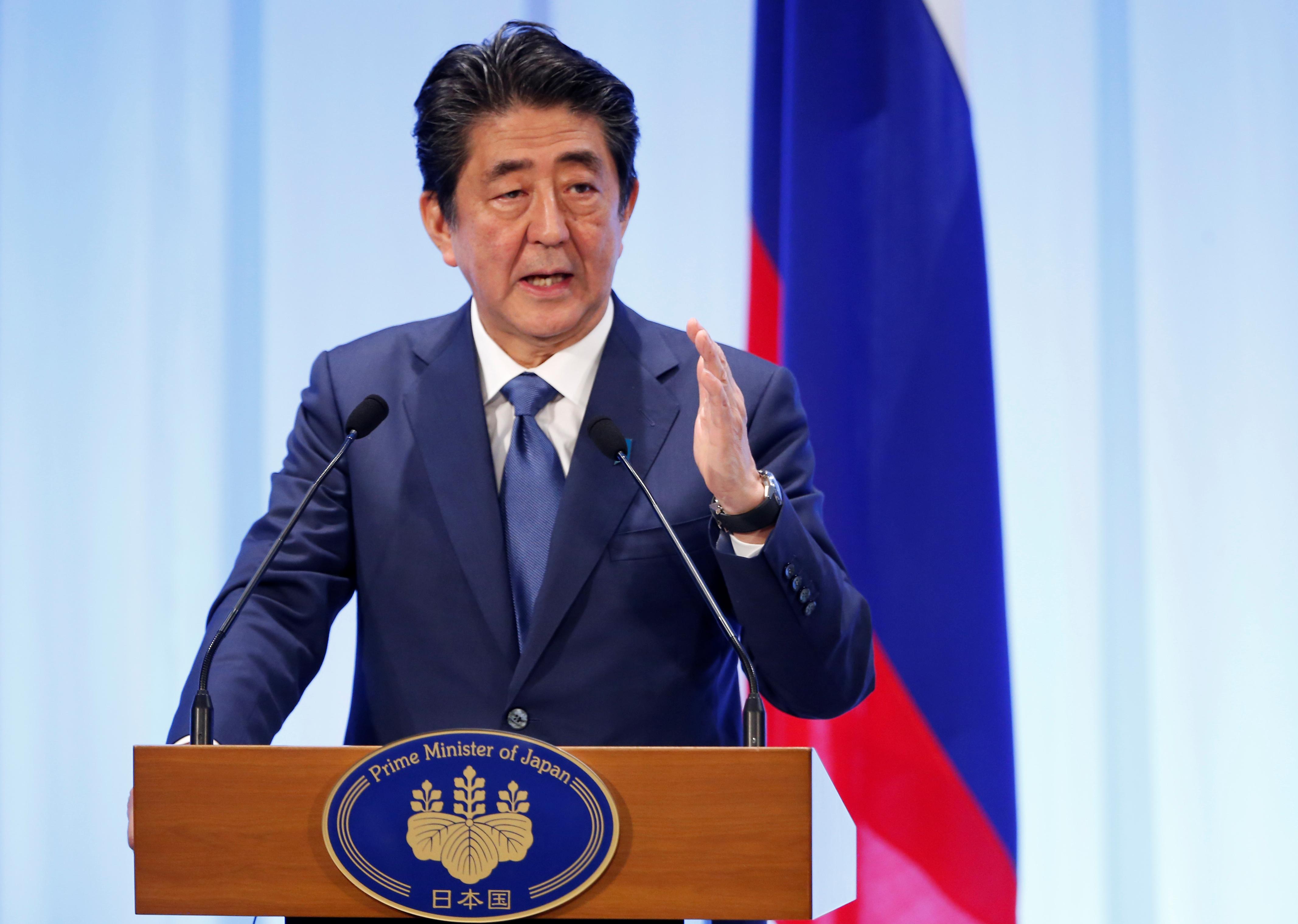 “I hope that this summit will lead to progress,” Abe was quoted by Kyodo News and Jiji Press as telling reporters at the prime minister’s official residence.

Abe was speaking after Kim and Trump agreed on Sunday to push forward dialogue for making a new breakthrough in the denuclearisation of the Korean peninsula.