Jeff Bezos said he supports the Biden Administration's move to pay for increased infrastructure plans in the country by hiking corporate tax rates, which his company Amazon would be liable to pay upwards of 28 percent of taxes. 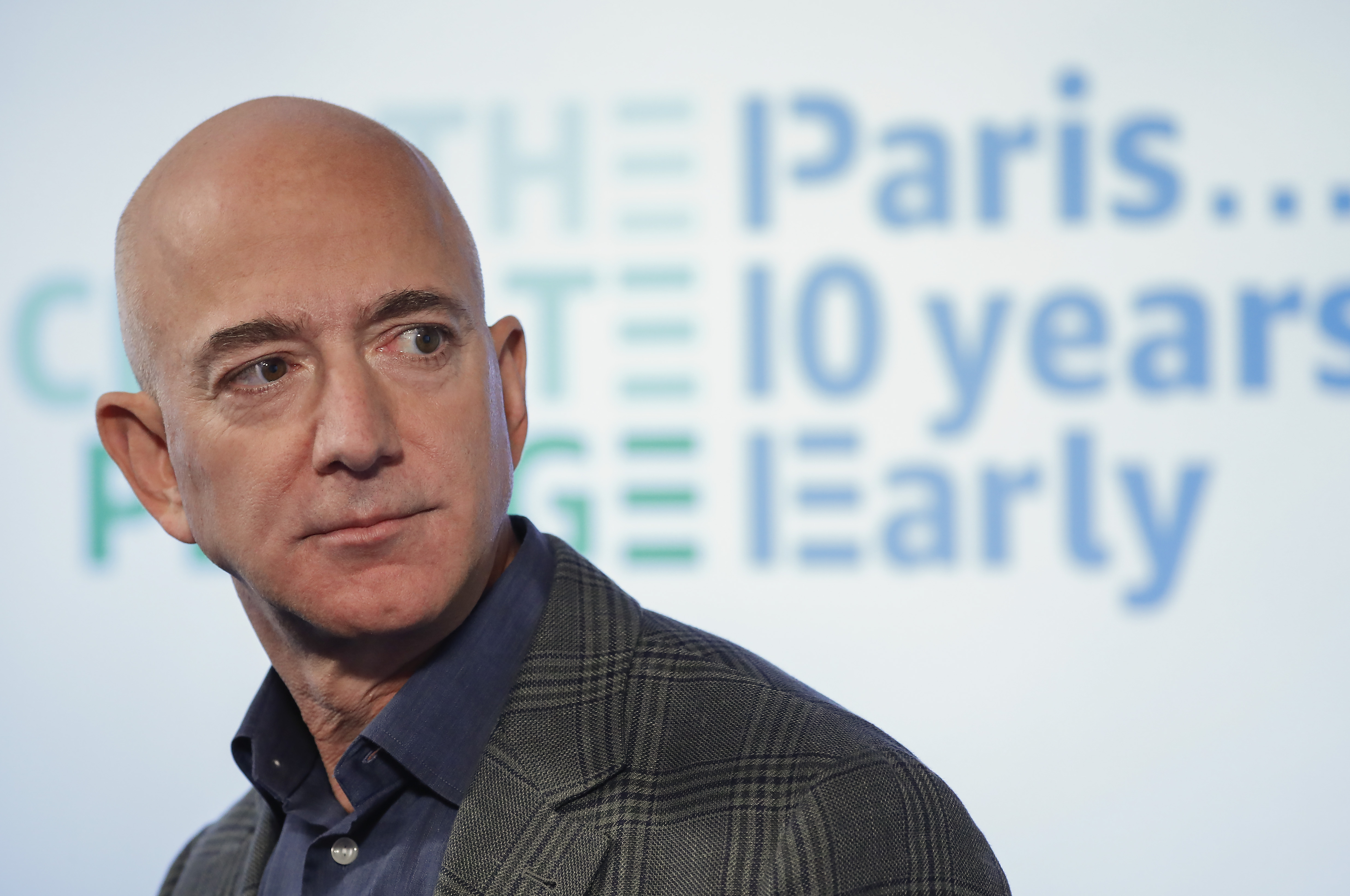 "We support the Biden Administration’s focus on making bold investments in American infrastructure," Bezos said in a statement.

"Both Democrats and Republicans have supported infrastructure in the past and it’s the right time to work together to make this happen," he continued.

"We recognize this investment will require concessions from all sides — both on the specifics of what’s included as well as how it gets paid for (we’re supportive of a rise in the corporate tax rate)," he said.

"We look forward to Congress and the Administration coming together to find the right, balanced solution that maintains or enhances U.S. competitiveness," Bezos ended on Tuesday.

The billionaire founder and CEO of Amazon has faced plenty of backlash in the past for the company's union-busting efforts, and the lack of taxes it has paid in the past.

Bezos was also careful not to fully endorse a specific number, but rather, the idea of supporting the Biden Administration's efforts in increasing corporate taxes to pay for American infrastructure.

Amazon would likely benefit from any infrastructure improvements as well – the company relies on the country's poorly maintained roads, bridges, airports and broadband.

The president himself singled out Amazon as he was unveiling his $2.3 trillion infrastructure plan.

Amazon has paid virtually zero federal taxes for years as it grew to have a current market value of $1.6 trillion.

As the company became more profitable, it reported paying $1.7 billion in federal taxes last year after making a whopping of $20.2 billion in profits, making their tax rate at about eight percent.

Biden's plan would raise the corporate tax rate from the current 21 percent to 28 percent, which is still low when compared to over 52 percent in 1968.

The tax rate has averaged about 32 percent between 1909 and 2021, and was lowered drastically by the previous president to the current low.

More businesses have called for public works investment by the federal government, but have fallen short of endorsing Biden's corporate tax hike.

Amazon has long been criticized for paying virtually no federal taxes in the U.S. for years even as it built an e-commerce empire that currently has a market value of $1.6 trillion.