JEREMY Corbyn has hit out at Labour MPs who quit the party to sit alongside former Tories in the new Independent Group – but he won't change direction.

Mr Corbyn said he was "sad" about the loss of nine of his MPs who walked away from his party this week, publicly slamming his leadership and the ongoing problem of anti-Semitism in Labour. 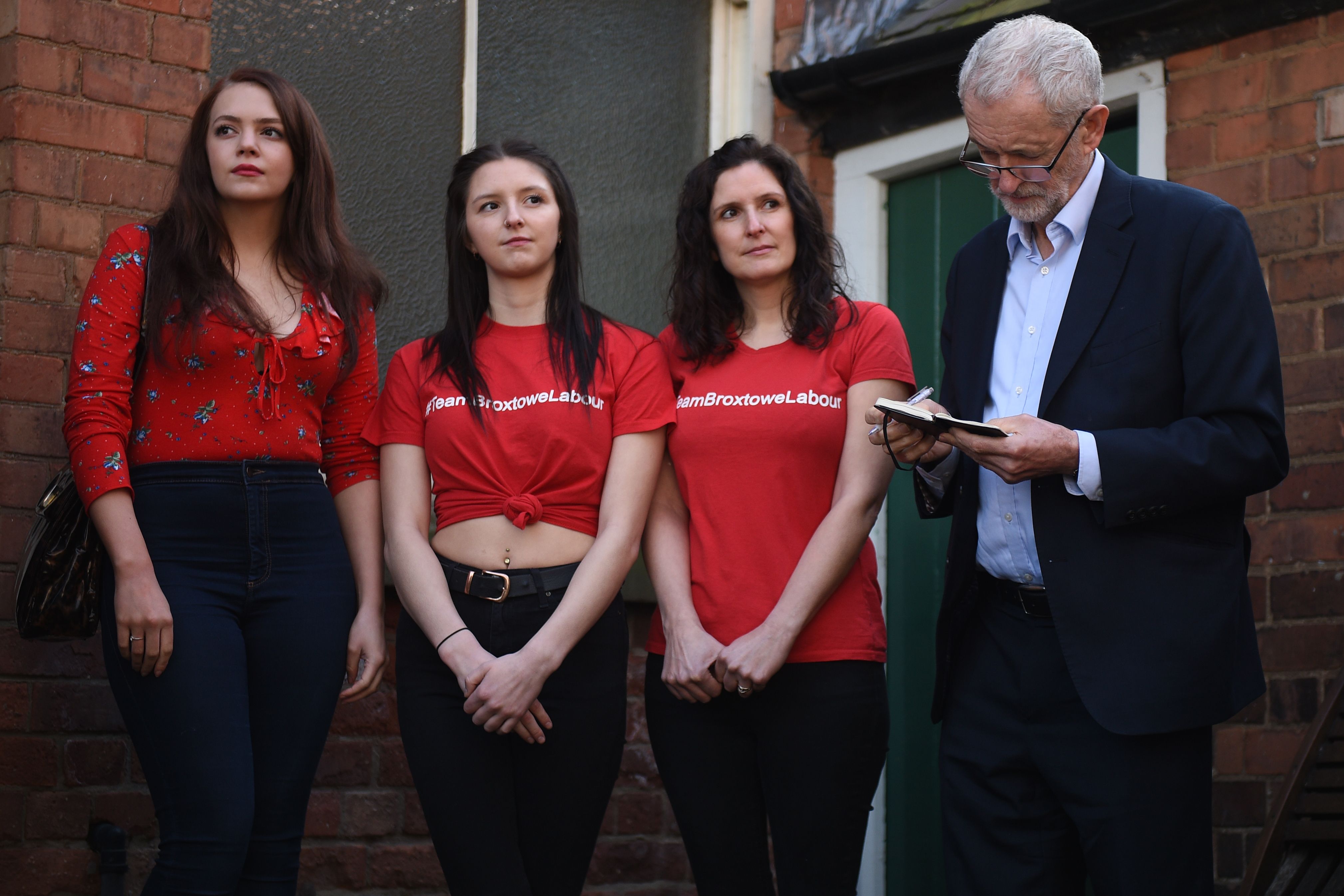 But despite the MPs leaving the party, Corbyn insisted he had absolutely no intention of changing his policies.

Eight of the nine defectors joined the newly-formed Independent Group, citing the problem of anti-Semitism in the party and its position on Europe.

"Walking away from our movement achieves nothing.

"Not understanding where we have come from is a bad mistake.

"So, when the media talk about the bravery of those who walk away, Anna Soubry voted for austerity and said it was a good thing."

Corbyn said MPs like Chris Leslie, who fought the last election on a Labour manifesto opposed to Conservative austerity, were now working with ex-Tories like Anna Soubry in the Independent Group, who supported the cuts.

Despite complaints by the Jewish MP Luciana Berger and others that the leadership has consistently failed to deal with the issue within the party, Mr Corbyn insisted anti-Semitism was "unacceptable".

Monster gave Angel a life sentence but he'll be out in two years, say family

"When people are racist to each other, then we oppose it in any way whatsoever," he said.

"If anyone is racist towards anyone else in our party – wrong. Out of court, out of order, totally and absolutely unacceptable.

"Anti-Semitism is unacceptable in any form and in any way whatsoever, and anywhere in our society." 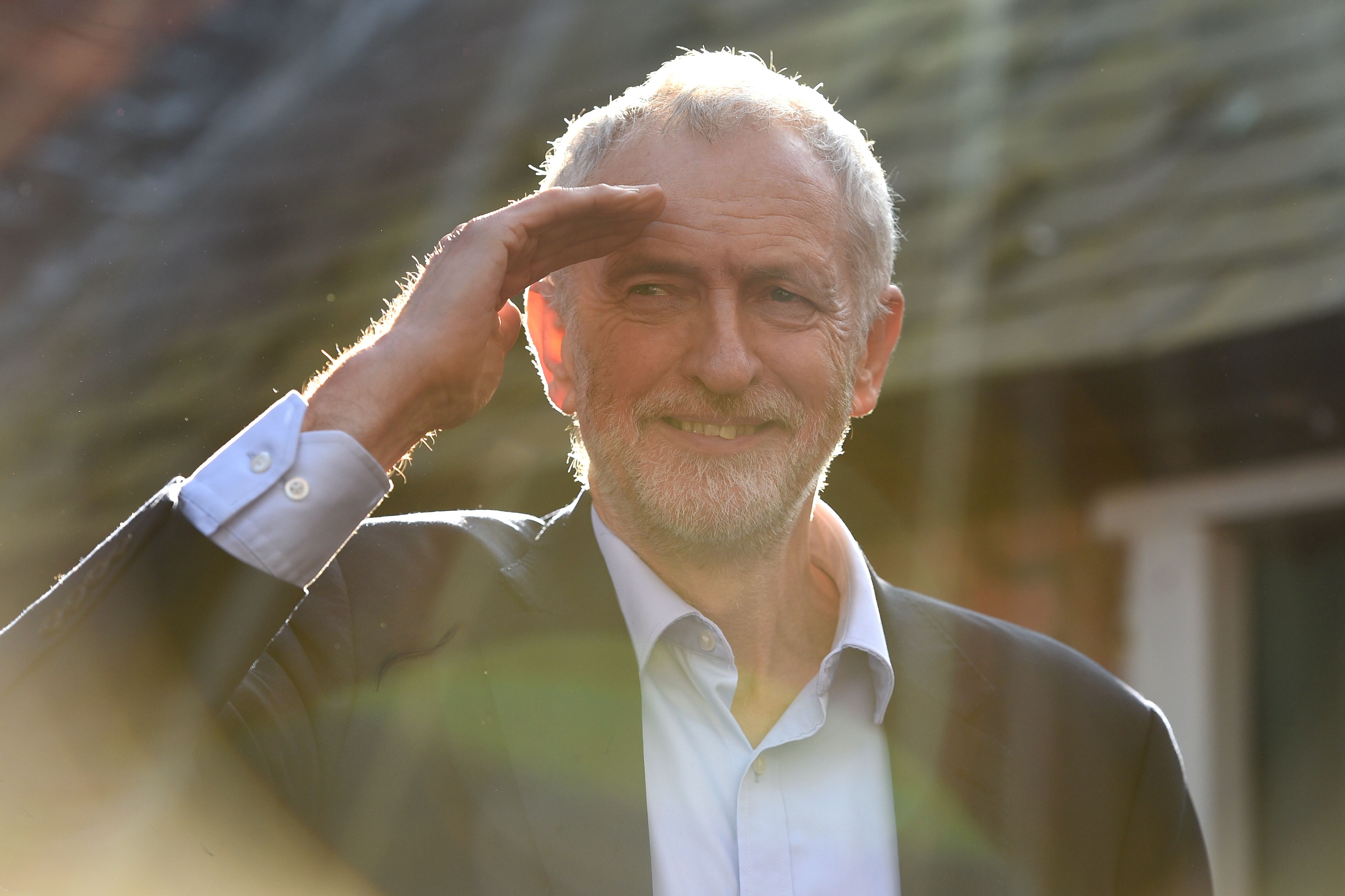 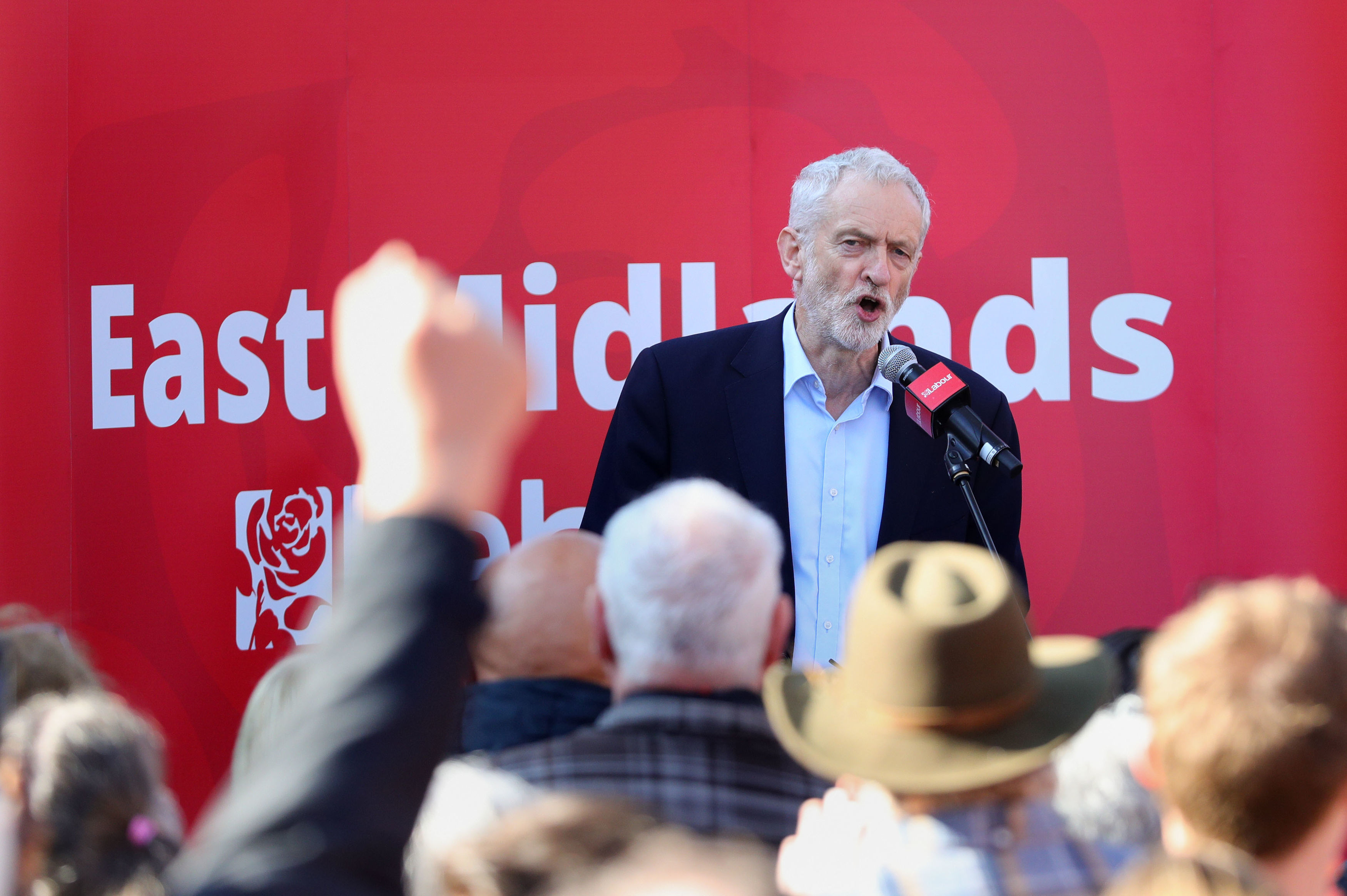