The bloc had a huge spat with UK-Swedish vaccine maker AstraZeneca after the company experienced production problems at its plants in the Netherlands and Belgium. They sparked fury over threats to implement checks on the Northern Ireland border to prevent vaccines produced in the EU from reaching the UK – one of the main hurdles overcome in agreeing the Brexit deal. European Commission President Ursula von der Leyen has since praised a “step forward” after AstraZeneca agreed to supply an additional nine million jabs by March, but the 40 million doses now expected are still roughly half of what had been hoped.

After “fair distribution” of the vaccines was raised by both the EU and China as a concern at the World Economic Forum last month, experts tipped the pair to strike a deal.

The developments appear to tread the path predicted by political risk consultancy Eurasia Group in their assessment of the ‘Top Risks of 2021’ as it puts US President Joe Biden on a collision course with Beijing.

The report reads: “Unlike the Trump administration, which pursued a tougher China policy unilaterally, Biden will enlist and coordinate with allies in this area, seeking a multilateral front against specific Chinese economic and security policies.

“Following the China-EU investment agreement, Biden will have some suspicion of China. 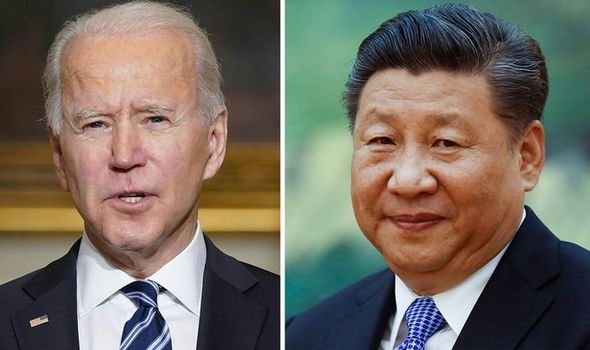 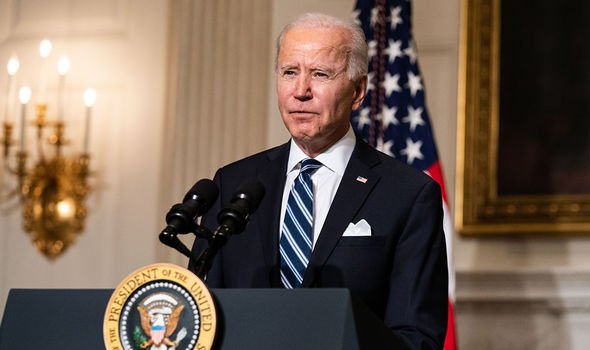 “In turn, that will create deeper fissures between Beijing and these US allies.

“But creating a broad united front on China will not happen easily.”

As the global race to produce enough vaccines continues, China appears to have made strides with two companies – Sinovac and Sinopharm.

Thanks to the delivery of one million doses of its Sinopharm vaccine, Serbia has the second-fastest Covid-19 vaccine rollout in Europe and Hungary became the first EU nation to approve the jab on Friday.

According to chief researcher at the Sinosteel Economic Research Institute, Hu Qimu, China expects more European countries to follow suit and use the vaccine instead of relying on the EU. 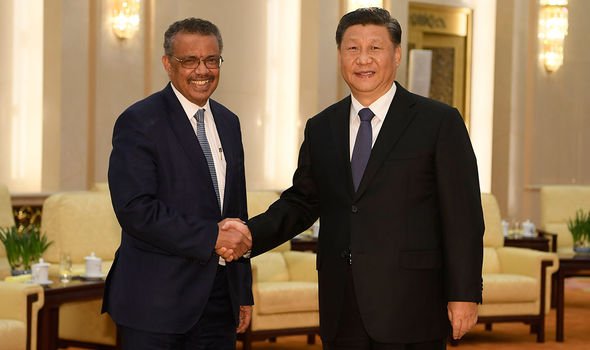 The Eurasia Group appears to highlight this as a major pressure point, adding in the report that “the US and China will both try to increase their influence by providing vaccines to other countries”.

The main advantage of Sinovac is that it can be stored in a standard refrigerator between 2C-8C, like the Oxford vaccine.

Moderna’s vaccine needs to be stored at -20C and Pfizer’s vaccine at -70C.

It means that both Sinovac and the Oxford-AstraZeneca vaccines can be stored easier, which could see countries choose China over the US. 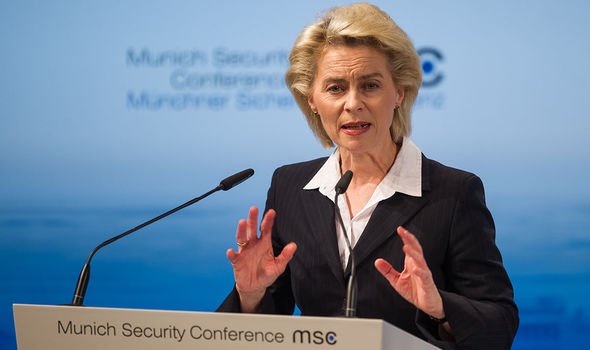 The document adds: “China is poised to outperform the US.

“Having largely contained the pandemic within the country’s borders, China’s powerful state apparatus will be able to export vaccines more easily.

“And unlike the best vaccines available in the US, current Chinese vaccines can be safely moved at a relatively warm temperature, making them attractive to low-and-middle-income countries that lack cold chain infrastructure.

“These advantages will enable China to make good on the big bet it placed on vaccine diplomacy.”

And the report detailed how confrontation could boil over.

It continues: “Beijing has signed export deals for its vaccines and agreements to produce them in key emerging markets, allowing it to deepen friendships in Southeast Asia, Latin America, and sub-Saharan Africa.

“The result will be hubris on Beijing’s part, albeit with rewards for those in the Global South eager to be vaccinated. 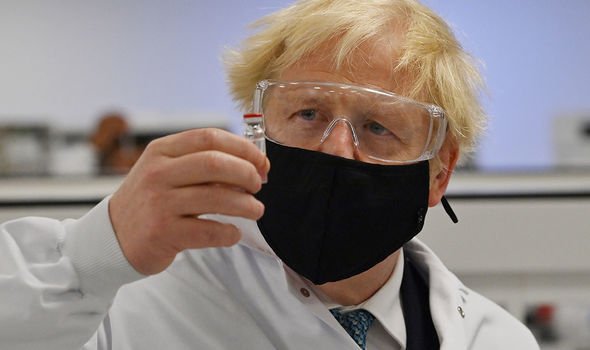 “Biden, on the other hand, will have to focus on domestic policies, including jumpstarting the economic recovery, leaving less time and fewer resources for competition with China.

“The US also faces a challenging vaccine rollout at home that could further dent its image internationally, and leave it with fewer bargaining chips to deal with countries such as the Philippines that seek to make vaccine access a precondition for greater foreign policy cooperation with Washington.

“The result will be a US elite and public increasingly resentful of Chinese gains during the vaccine phase, and that will add strain to bilateral relations generally.”

The furious vaccine row broke out after AstraZeneca told Brussels it would only be able to deliver about a quarter of the doses it had ordered.

The bloc demanded jabs set to be delivered to the UK be redirected and sent to the continent. 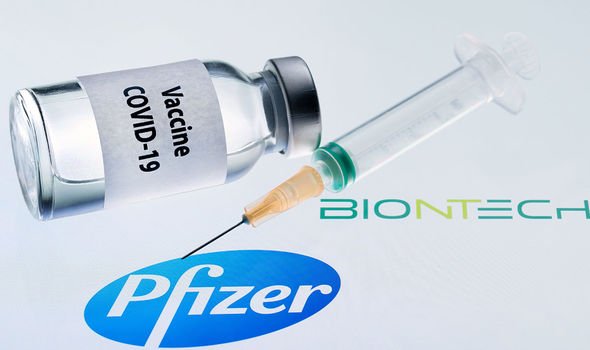 Over the weekend, the World Health Organisation (WHO) has criticised the EU’s handling of the situation, with vice-head Mariangela Simao dubbing it a “very worrying trend”.

For now, the EU appears to have steadied the ship.

BioNTech has revealed this morning that it will deliver up to 75 million more vaccine doses to the EU during the second quarter than originally planned, thanks to the modification of production sites in Belgium and Germany.

The biotechnology group has overcome temporary delays to distribution, said Sierk Poetting, BioNTech’s chief financial officer, and added that, with the help of its US partner Pfizer, the company will increase deliveries from February 15.

BioNTech and Pfizer have agreed to supply the EU with 300 million doses and are in negotiations with Brussels to supply 300 million more.