Hart’s career has endured a rapid decline since starring for Manchester City and England.

After losing his place for City and falling out of favour with the Three Lions, Hart has failed to replicate his earlier success.

Following an unsuccessful spell in Italy with Torino, Hart started last season as Burnley’s number one.

But he lost his place halfway through the season, and his career is now in limbo. 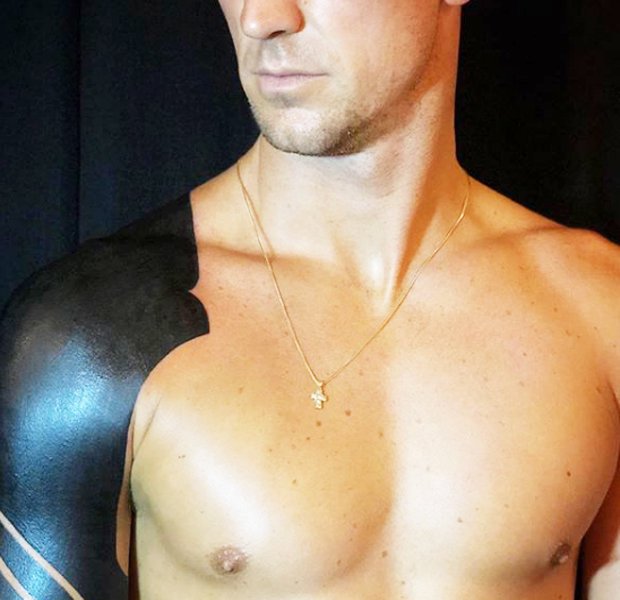 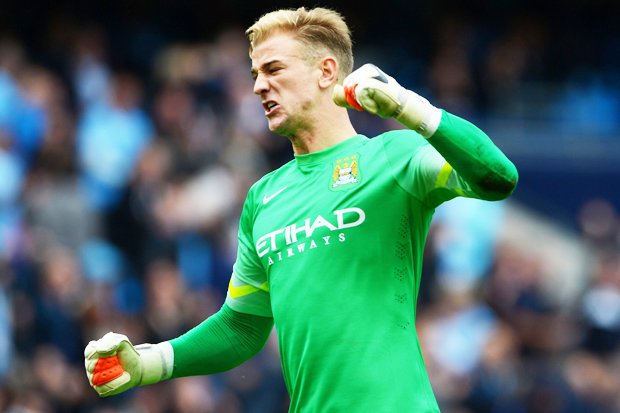 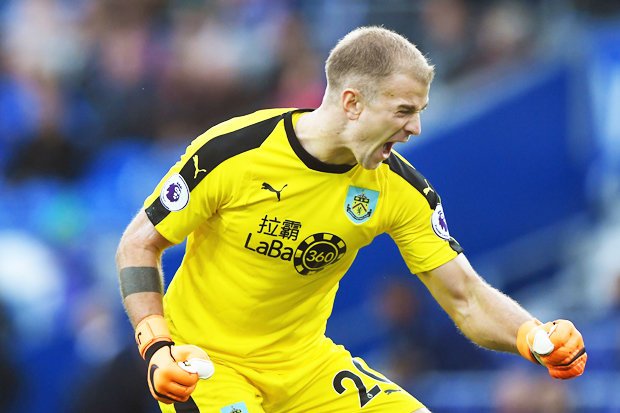 “Not everyone’s taste I understand but this definitely represents me and thank you for making it happen.”

One wrote: “Any tattoo but that jeez.”

Another added: “That’s way too much.” 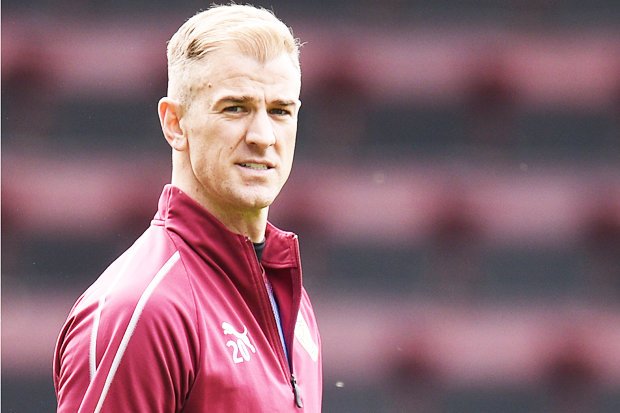 While one cruelly said: “That tattoo looks like your career.”

Next season will see Hart at a new club after being told by Burnley he will be allowed to leave on a free transfer.

He has been linked with Championship club Stoke City, with their keeper Jack Butland set to return to the Premier League.