USA Olympic gymnastics coach John Geddert has reportedly killed himself after being charged with sexual assault.

State officials confirmed the news to WLNS that the coach died from a self-inflicted gunshot wound. 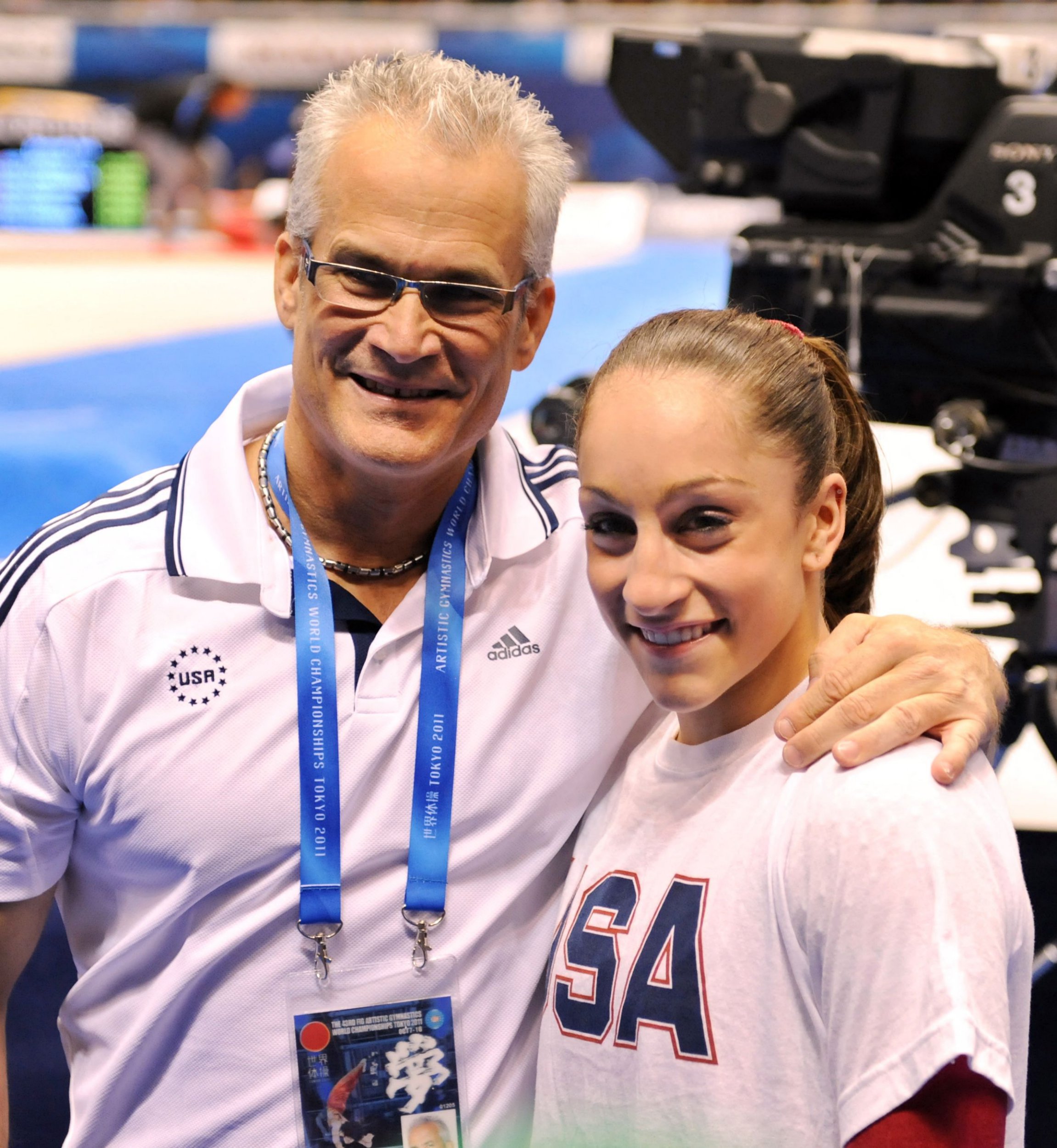 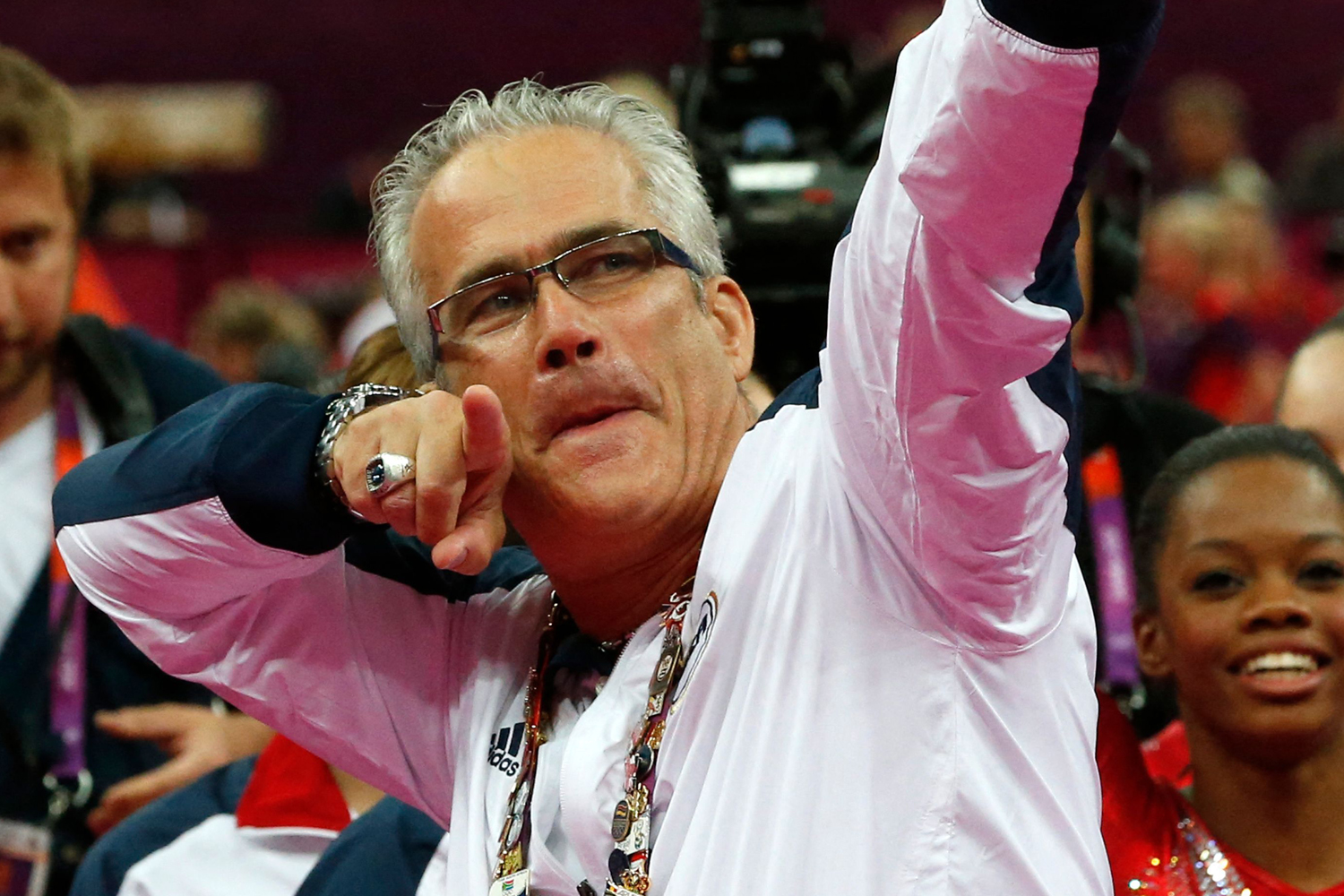 Geddert, 63, was the head coach of the 2012 US women's Olympic gymnastics team, which won a gold medal.

John Geddert was charged with two dozen crimes earlier today, including forms of human trafficking, a step that prosecutors acknowledged was an uncommon use of Michigan law.

He was also accused of lying to investigators in 2016 when he denied ever hearing complaints about disgraced sports doctor Larry Nassar, who is serving decades in prison for sexually assaulting female athletes in a scandal that counted hundreds of victims and turned USA Gymnastics upside down.

Former Olympian McKayla Maroney said that she was in a car with Geddert on an international trip in 2011, ABC reported. 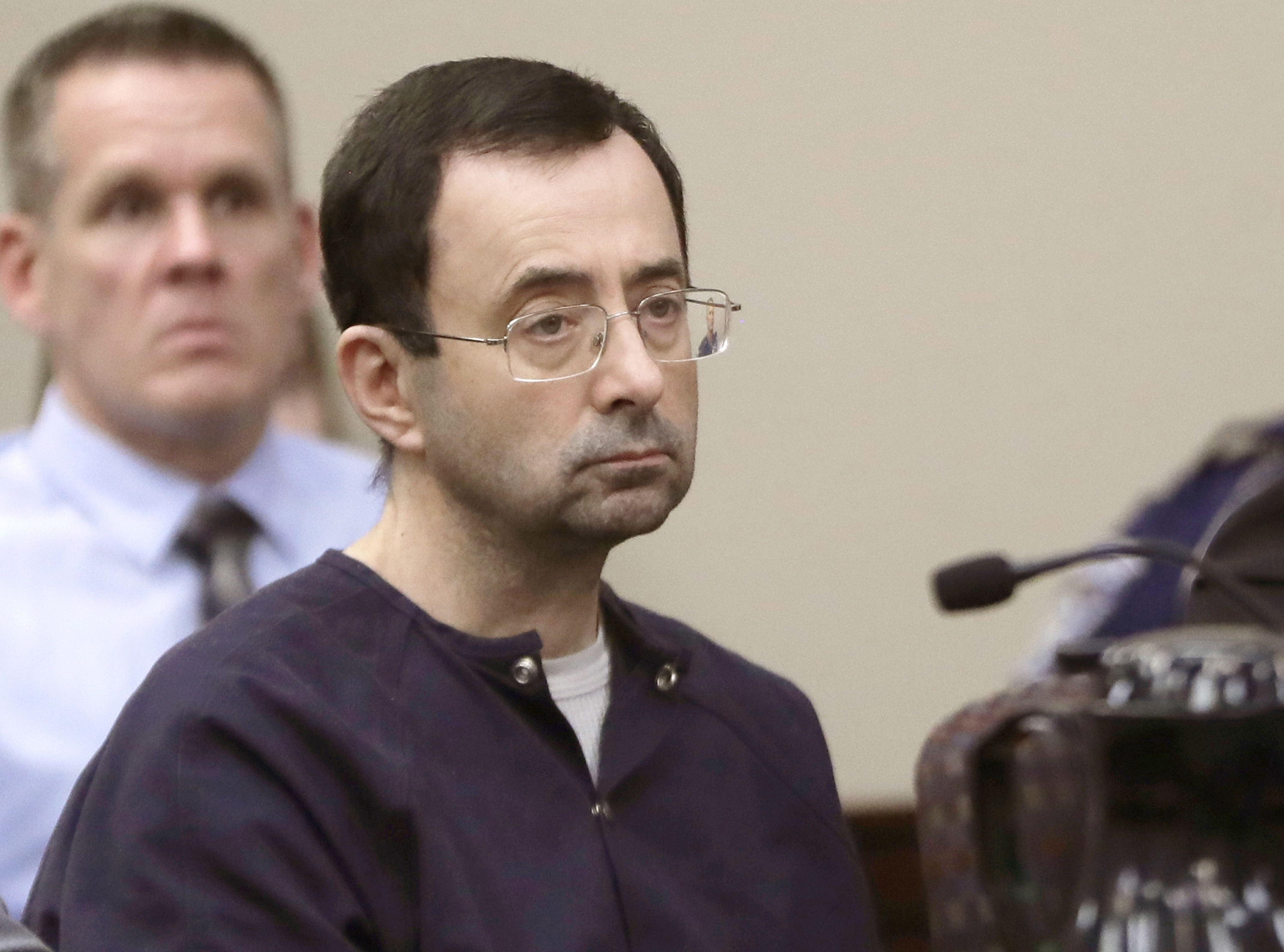 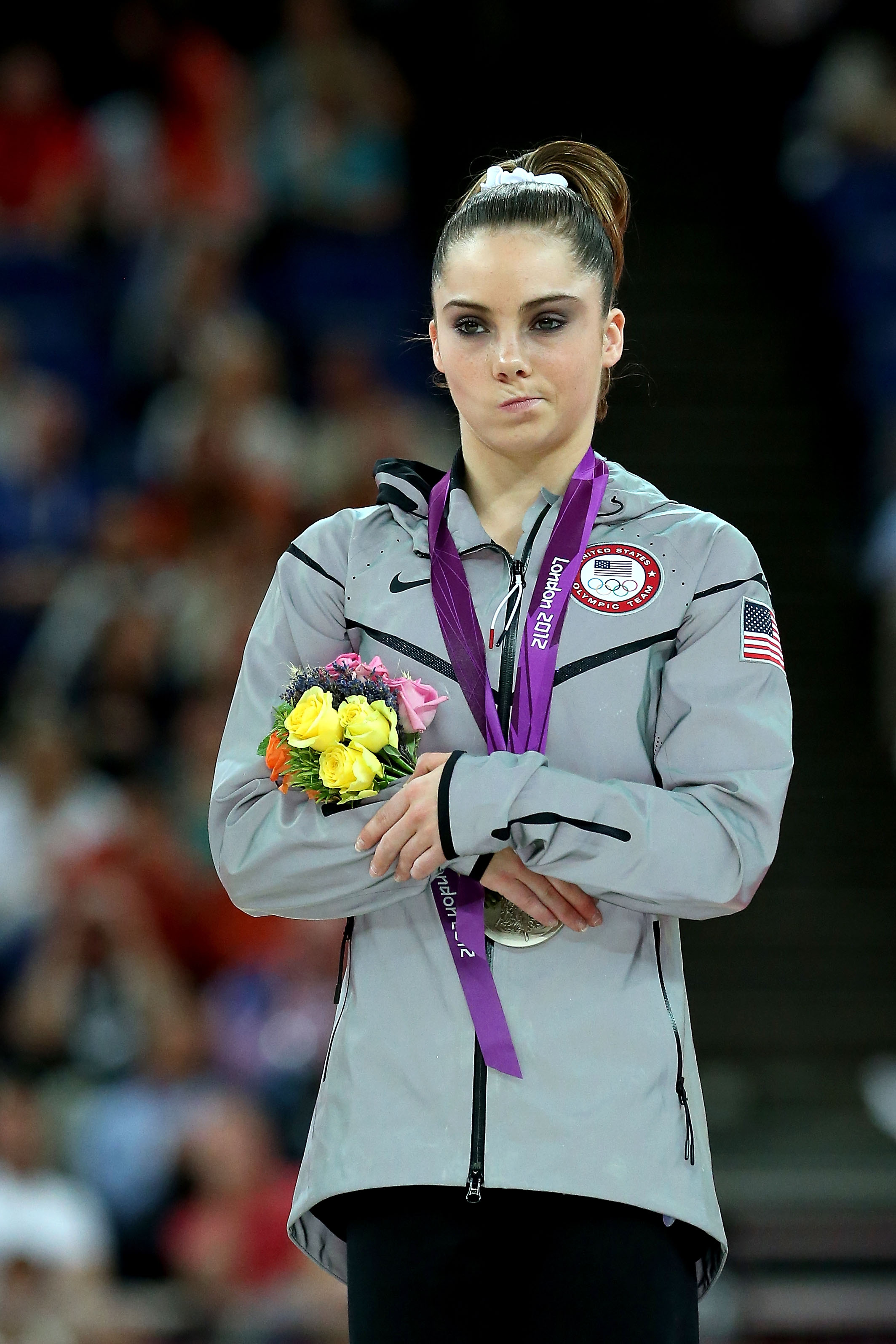 During the journey, Maroney allegedly description of how Nassar had touched her inappropriately the night before.

However, according to passengers in the car, Geddert allegedly did not react at the time and has since denied overhearing the comments.

Geddert was accused of recruiting minors for forced labor, a reference to the gymnasts he coached, according to documents filed in an Eaton County court.

A message seeking comment was left with Geddert’s attorney by the Associated Press earlier today. 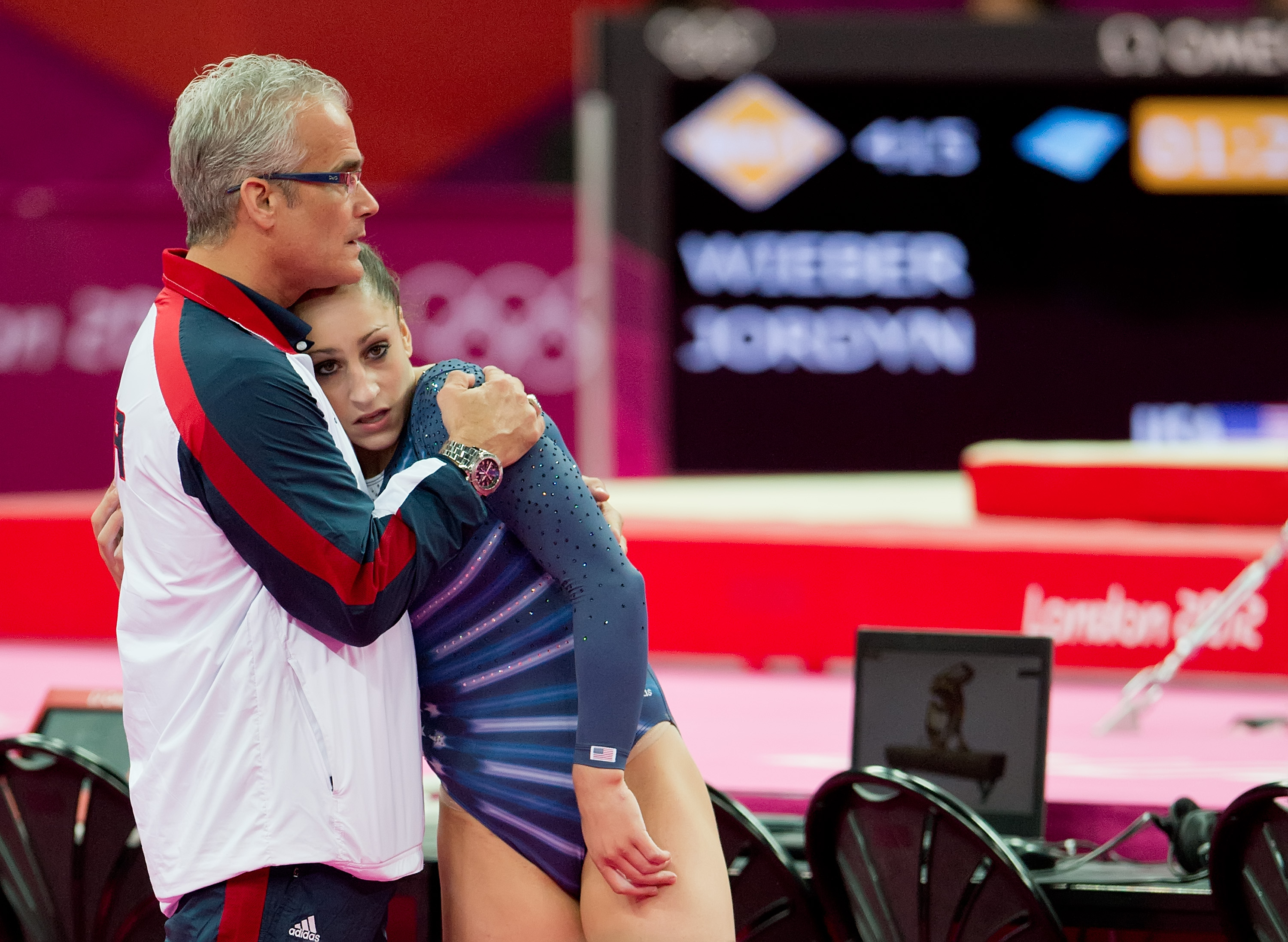 "The victims suffer from disordered eating," Nessel said, "including bulimia and anorexia, suicide attempts and attempts at self harm, excessive physical conditioning, repeatedly being forced to perform even when injured, extreme emotional abuse and physical abuse, including sexual assault.

"Many of these victims still carry these scars from this behavior to this day," the attorney general said. 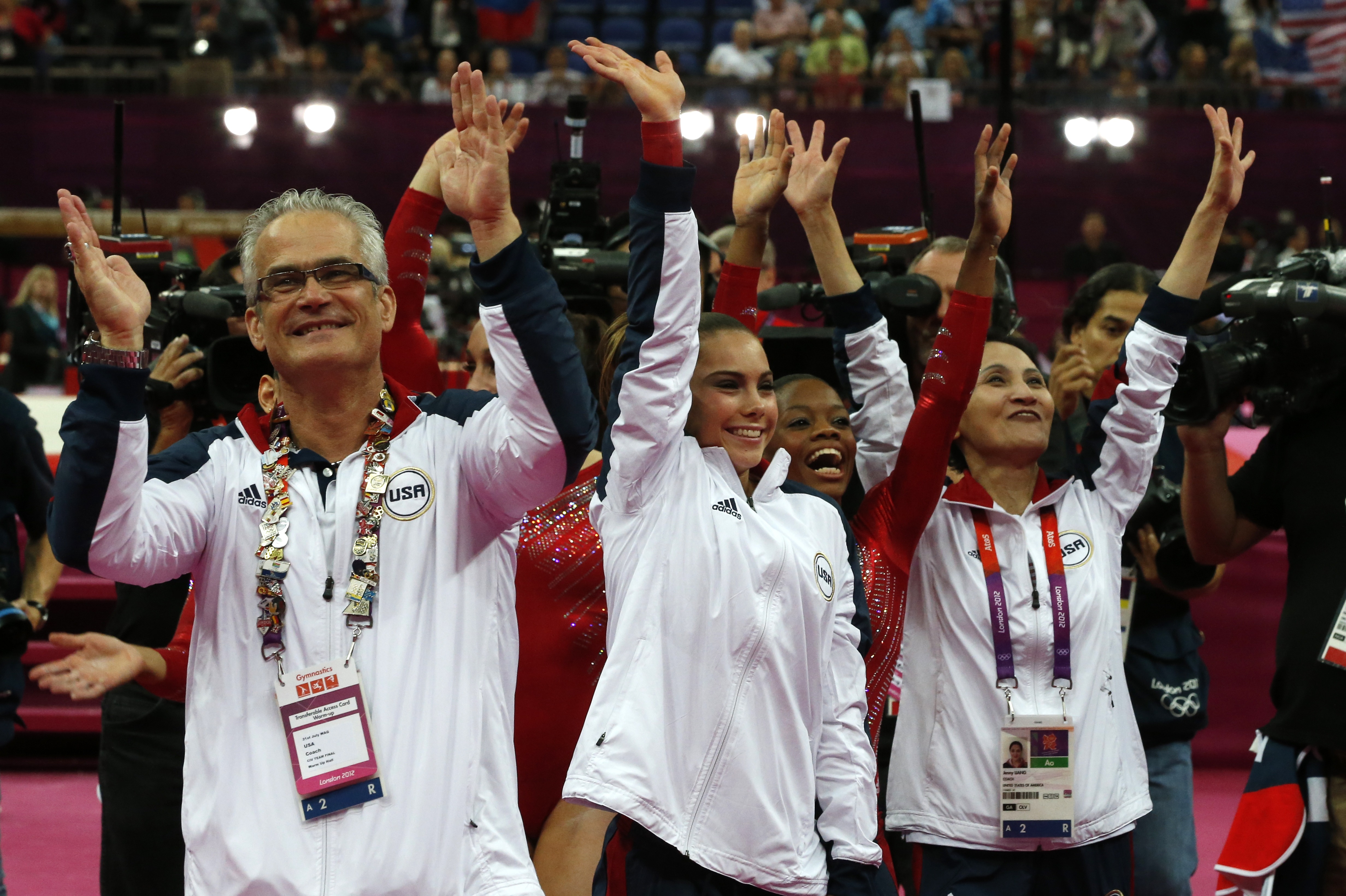 The charges against Geddert included two counts of sexual assault against a teen in 2012.

Nessel acknowledged that the case might not fit the common understanding of human trafficking.

"We think of it predominantly as affecting people of color or those without means to protect themselves … but honestly it can happen to anyone, anywhere," she said.

"Young impressionable women may at times be vulnerable and open to trafficking crimes, regardless of their stature in the community or the financial well-being of their families." 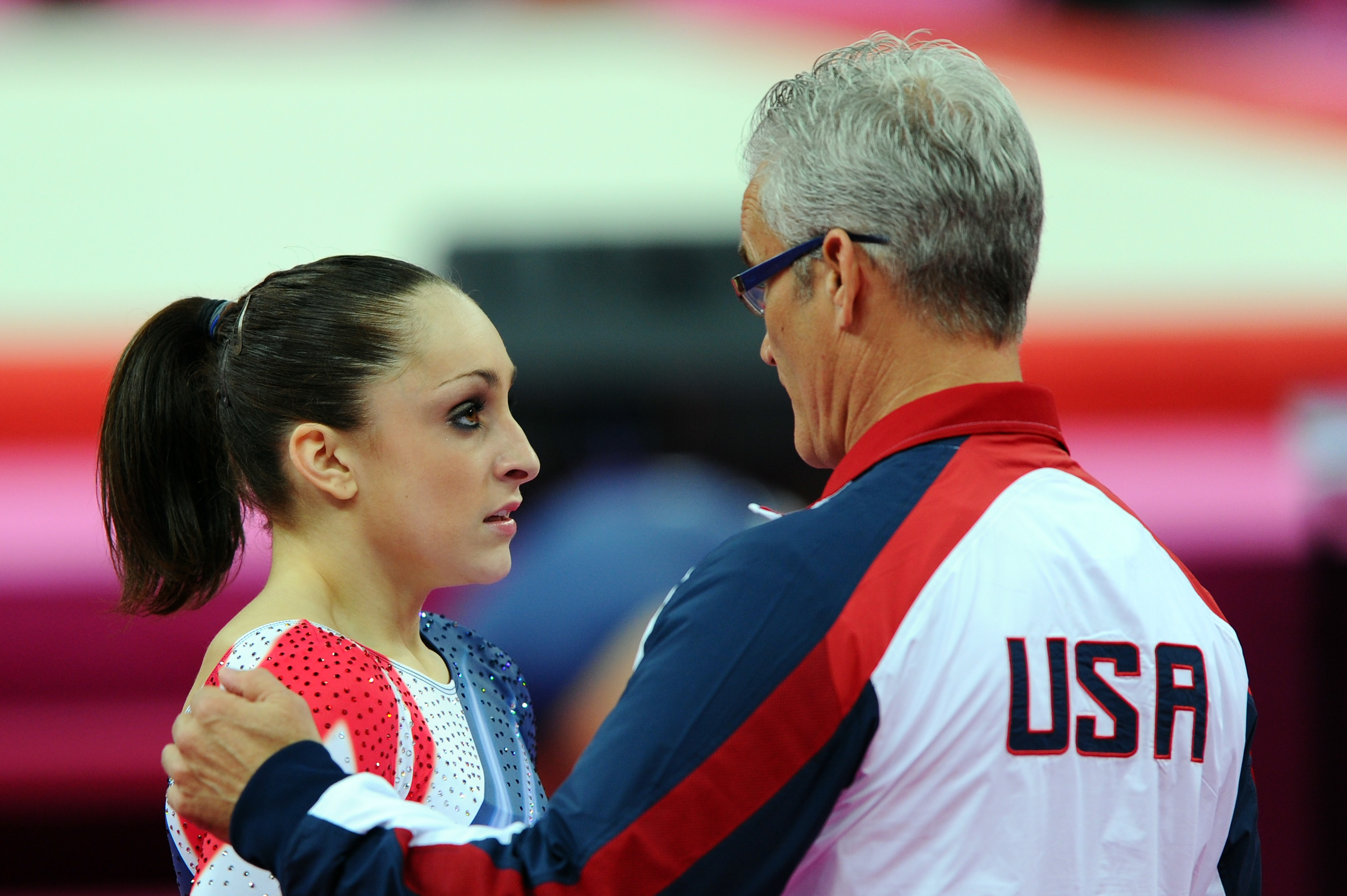 Assistant Attorney General Danielle Hagaman-Clark said the charges against Geddert "have very little to do" with Nassar.

Geddert was suspended by Indianapolis-based USA Gymnastics during the Nassar scandal. He told families in 2018 that he was retiring.

On his LinkedIn page, Geddert described himself as the "most decorated women’s gymnastics coach in Michigan gymnastics history."

But Geddert was often portrayed in unflattering ways when Nassar’s victims spoke during court hearings in 2018.

"What a great best friend John was to Larry for giving him an entire world where he was able to abuse so easily," said Lindsey Lemke, now a coach at the University of Arkansas.

"You two sure do have a funny meaning of friendship. You, John Geddert, also deserve to sit behind bars right next to Larry."