Family and friends have attended Jose Antonio Reyes’ funeral following the death of the former Arsenal striker in a car crash.

The 35-year-old Spanish forward and his cousin Jonathan, 23, were killed in a traffic collision on Saturday, prompting an outpouring of grief from across the football world.

His funeral took place in his hometown of Utrera, Seville, and locals also gathered to pay their respects. 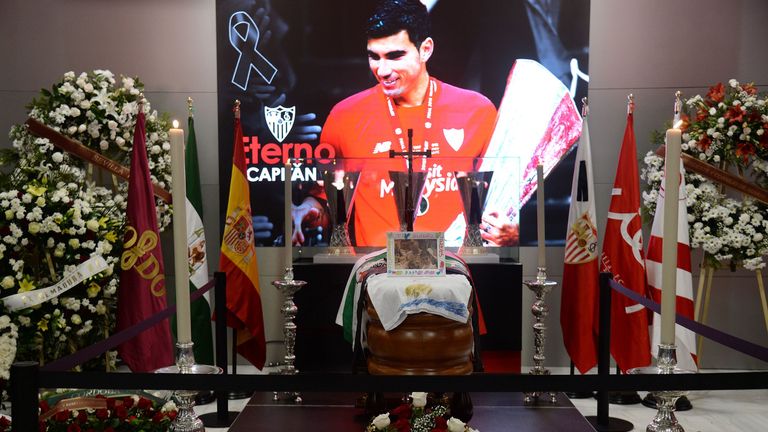 “He was a very well-known person and despite that he never had a bad word to say about anyone.”

Another local said Reyes “came from a humble family” and would regularly return to his hometown.

They added that he has “always been welcome as the friend he was, and as family”.

Before arriving at church for the service, his coffin spent some time at the Ramon Sanchez-Pizjuan stadium, where more than 11,000 Sevilla fans paid tribute on Sunday.

Reyes was the youngest player in Sevilla history to make his debut for the club, aged 16.

His breakthrough caught the eye of Arsenal, and then manager Arsene Wenger signed him in January 2004.

Reyes formed part of the ‘Invincibles’ team who won the Premiership trophy without suffering any losses that season, and he would later go on to play for Real Madrid, Atletico Madrid and Benfica. 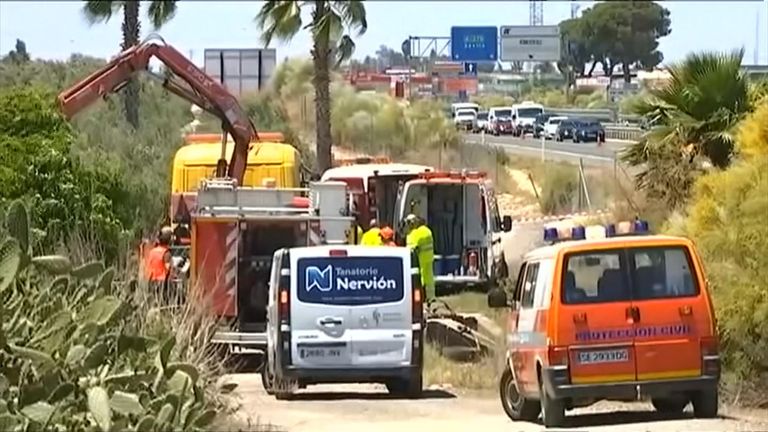 His career also included a return to Sevilla, where he won three Europa League titles in a row from 2014 to 2016, and he also won 21 caps for his country.

At the time of his death he was playing for Spanish second division side Extremadura.