Last week’s US presidential election is still triggering division. Although the Democratic nominations, Joe Biden and Kamala Harris, have been announced as the victors, incumbent President Donald Trump is still insisting that there has been electoral fraud and that he was re-elected — even though he has no supporting evidence. However, it’s not just the President’s reaction that is unprecedented — Mrs Harris’ election means for the first time ever, a woman will be in the White House.

As a woman of both Indian and Jamaican descent, she is also the first person of colour to be elected as Vice President in US history.

Yet, she is not the first woman of colour to ever attempt to get into the presidential office.

Shirley Chisholm was the first black woman ever elected to the US Congress in 1968.

In 1972, she announced her presidential bid within the Democratic Party — making her the first black major-party candidate, and the Democrats’ first female candidate seeking nomination. 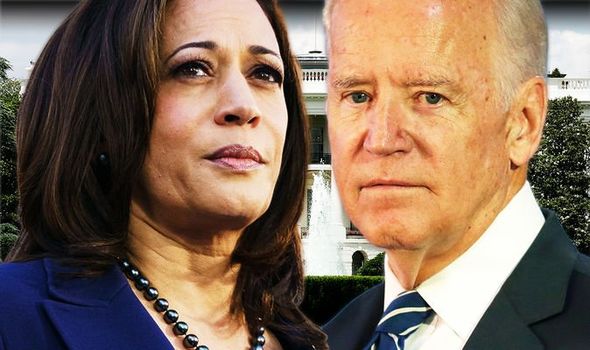 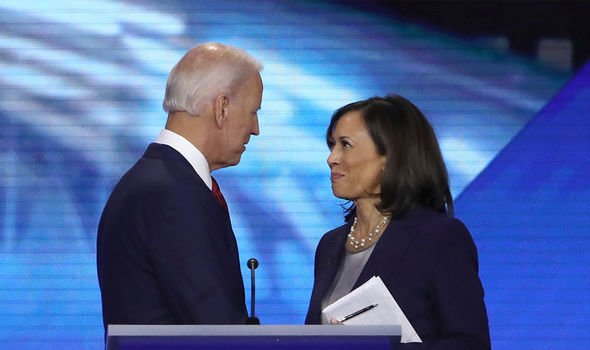 However, she was perceived as a symbolic candidate rather than a serious one and received little recognition within the party before withdrawing from the race.

In her 1973 book, ‘The Good Fight’, she explained: “I ran for the presidency, despite hopeless odds, to demonstrate the sheer will and refusal to accept the status quo.

“The next time a woman runs, or a black, a Jew or anyone from a group that the country is ‘not ready’ to elect to its highest office, I believe that he or she will be taken seriously from the start.”

US politician, Charles Rangel, used to work with the trailblazer.

He explained her uphill struggled to the BBC, back in 2015, when he said: “Quite frankly, you cannot put a heavier burden on a black person succeeding than by adding the fact that it is a woman who was raised in her younger years in a foreign country, and was competitive with a society that did not believe in equity and fairness at all, in relation to women.”

During an episode of ‘Witness History’ the BBC played a clip of Ms Chisholm describing the obstacles she had faced as a woman.

She said: “Particularly in the political arena, I have found that I have met much more discrimination as a woman than as being black.

“Because I think essentially we have to realise that black males and white males are no different from each other.” 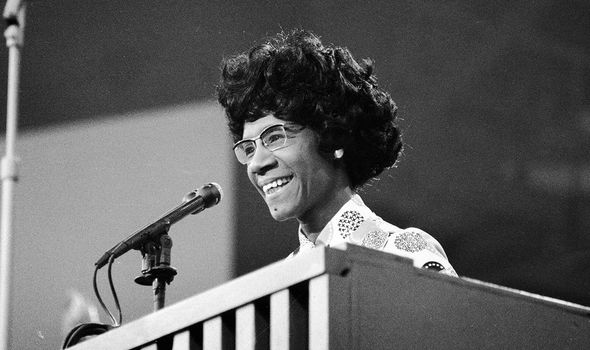 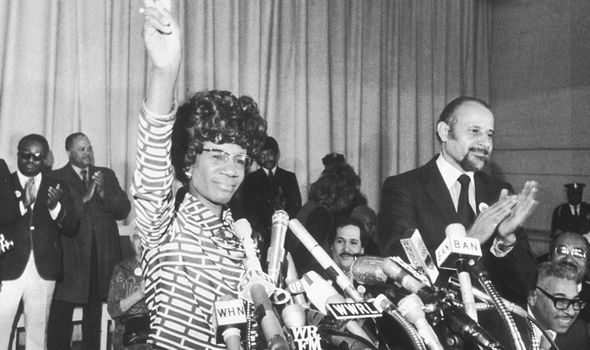 She said men have “feelings” about women working at the top level and that men believe “I am trying to take power from them”.

Ms Chisholm died in 2005, but her legacy undoubtedly helped “pave the way” for Mrs Harris.

During her acceptance speech earlier this week, the Vice President-Elect noted how she had made history by building on the groundwork of women before her.

She explained: “So, I’m thinking about her and about the generations of women — Black women. 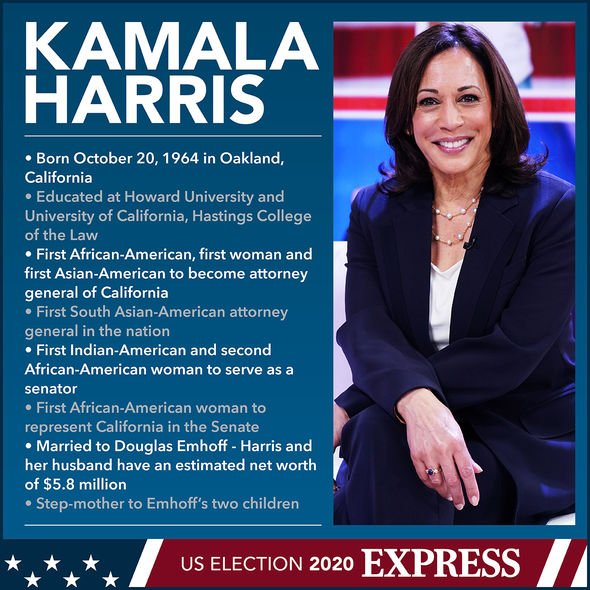 “Asian, White, Latina, and Native American women throughout our nation’s history who have paved the way for this moment tonight.

“Women who fought and sacrificed so much for equality, liberty, and justice for all, including the Black women, who are too often overlooked, but so often prove that they are the backbone of our democracy.

“Tonight, I reflect on their struggle, their determination and the strength of their vision — to see what can be unburdened by what has been — I stand on their shoulders.”

She also praised Mr Biden’s “audacity” to “break one of the most substantial barriers that exists in our country and select a woman as his Vice President”.

However, it remains to be seen whether Mrs Harris will face additional difficulties as a woman once she starts working as the Vice President.