Kentucky's missing tornado victims have been accounted for, governor says 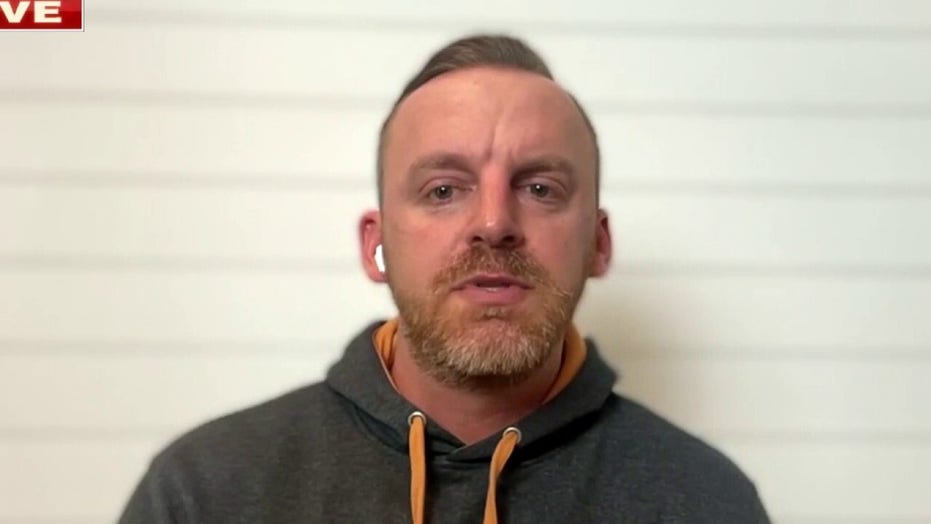 Relevant Church pastor Joel Cauley details the relief efforts and helping those affected by the deadly tornado in Kentucky.

All Kentuckians missing from the deadly tornadoes and storms that hit last weekend have been accounted for, Gov. Andy Beshear said in an update Saturday.

At least 78 people have died in the state – among 92 across several states — after twisters ripped through parts of the Midwest and South.

“That’s just a huge number of Kentuckians to lose,” the Democrat said, calling the fact that zero people were left missing “a piece of good news,” according to FOX 56 in Lexington.

“We mourn with their families,” he added of those killed. 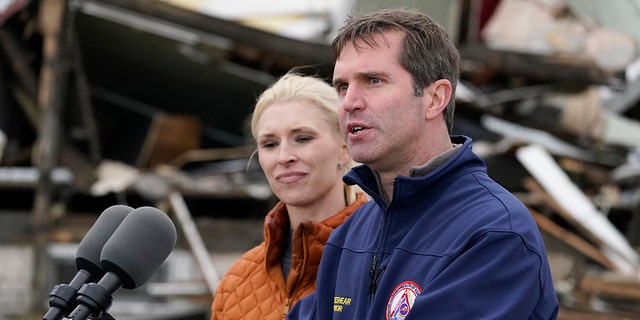 Beshear said the Emergency Management and Kentucky Department of Public Health had counted 75 deaths, a number which will need to be clarified. 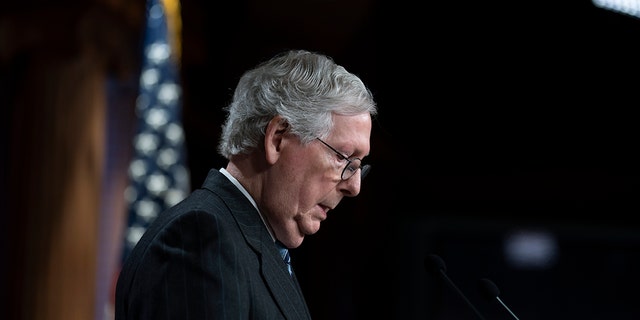 “My prayer is that I can tell you tomorrow, the next day, or whenever, I can tell you that number is 75,” Beshear said. The governor warned the death toll could rise because patients are still being treated in hospitals.

Senate Republican Leader Mitch McConnell of Kentucky toured storm damage in hard-hit Mayfield, in the western part of the state, on Saturday, pledging support to the community. 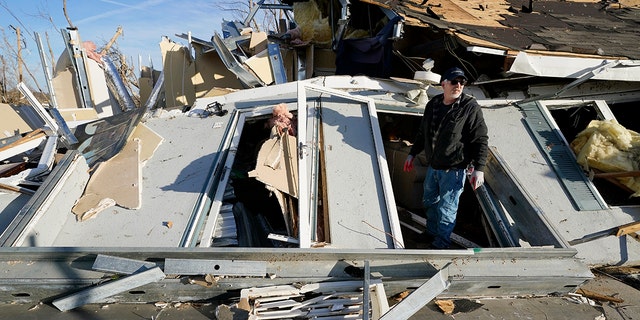 “We’re going to stick with this until we completely recover,” the Republican said, according to WLKY-TV in Louisville. “It’s going to take a while from a devastating tornado like this. What we want to say to everyone is we’re not going to lose interest in this with the passing weeks.”

“[email protected] & I were honored to join the @SamaritansPurse volunteers with @EdwardG1911 in Mayfield, Kentucky today after the devastating tornadoes, “Pence tweeted. “Keep all those affected in your prayers.”

Beshear said help from the Federal Emergency Management Agency had been extended to six additional counties and that relief benefits provided for funeral expenses have been increased to $10,000.

“They shouldn’t have to have a cheap funeral for their loved one,” he said. “That’s not right.”