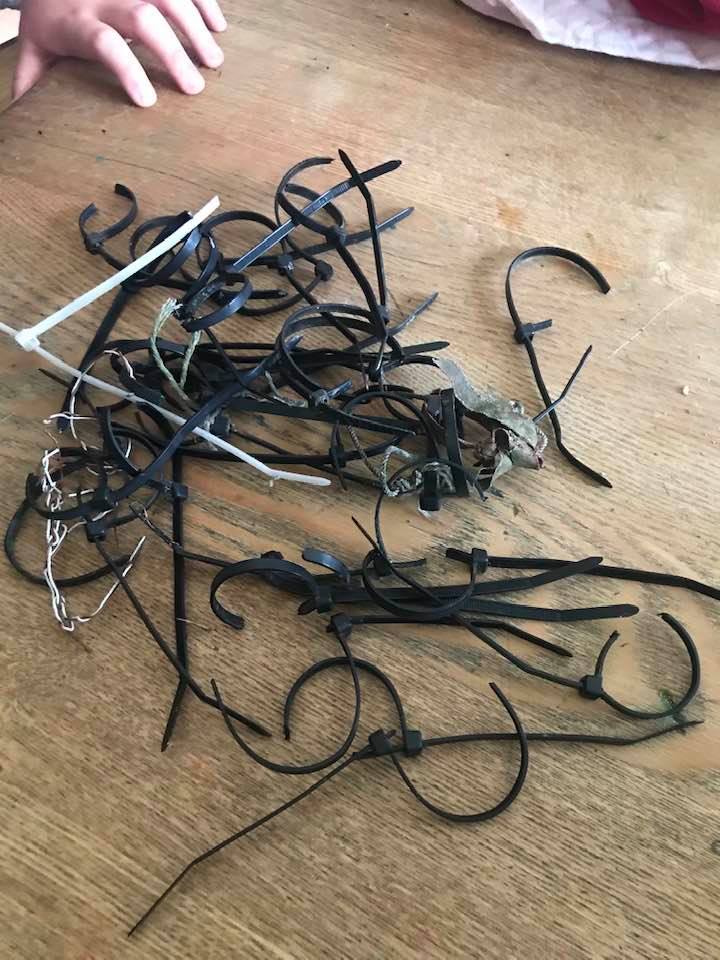 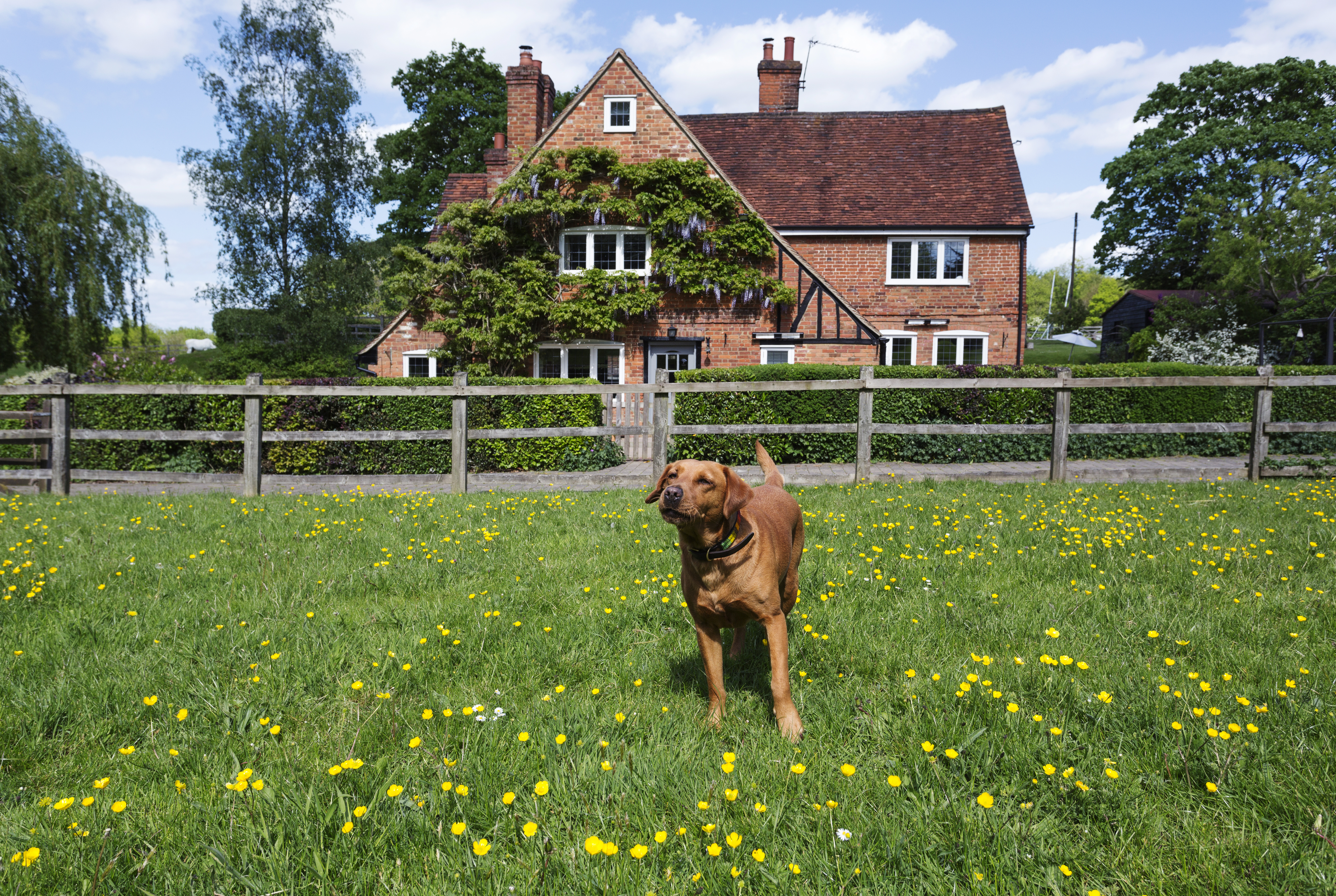 Plastic zip-ties are markers left by gangs to identify houses with dogs.

Gangs have been known to mark homes with coloured chalk crosses to signal them out as “good targets”.

Pink is for small dogs, yellow for medium and red for larger breeds.

After overhearing how thieves mark out properties with fogs, the girls, from Dublin Ireland, walked around their estate and cut off all the ties they could find.

Their neighbourhood in Sutton had been plagued with a string of dog thefts over the last several weeks.

Mum Sarah wrote on Facebook: “Sophie and Danielle just cut these zip ties off the bins in the estate this morning!! Watch your pets."

A new Freedom of Information report from Direct Line Pet Insurance found 1,959 dogs were reported stolen in the UK in 2018 – an increase of 30 per cent since 2014.

Shockingly, the real figure could be a lot higher as many cases are not reported.

The Staffordshire Bull Terrier was the most targeted breed by criminals in 2018, while crossbreeds, Chihuahuas, French Bulldogs and Jack Russells were also popular among thieves.

Direct Line says the fact that specific breeds are stolen suggests the influence of celebrities driving up the popularity – and therefore the value to criminals – of "designer dogs".

“Thieves now lie in wait for dogs to wander past, then they use meat to lure them into bushes.

“Some are brazen enough to ‘clip and run’, where the thief attaches a lead and legs it."

Justine Quirk, of DogsLost, says there can be no respite for those whose beloved pets have been snatched from them in the cruellest of ways.

She says: "The families get no rest – what do you say to children when they ask where their much-loved pet is?

"We have families that have taken months off work, held off on the sale of their home, cancelled holidays and even postponed weddings.

"They just can’t move forward they search every day. They need closure, they need answers." 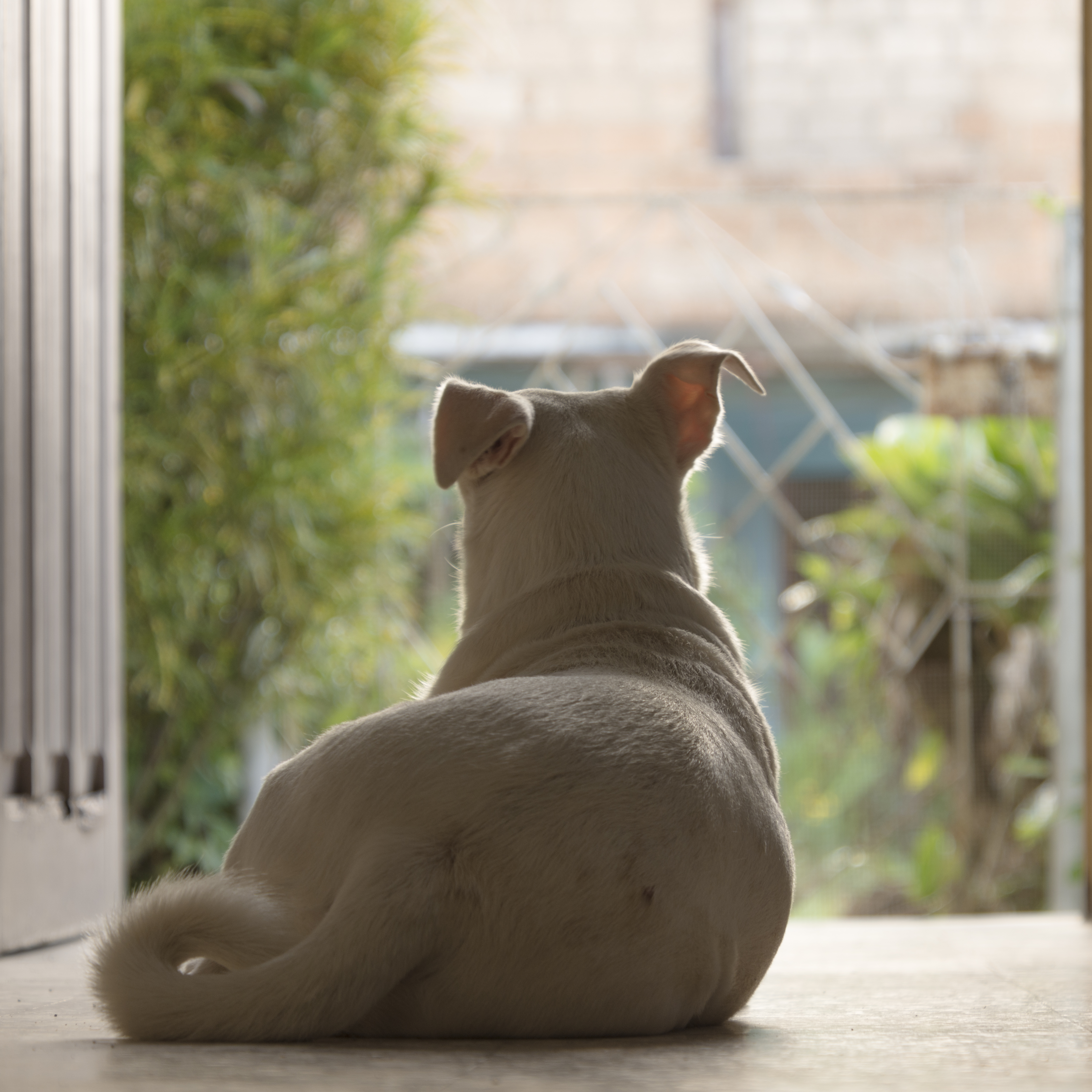 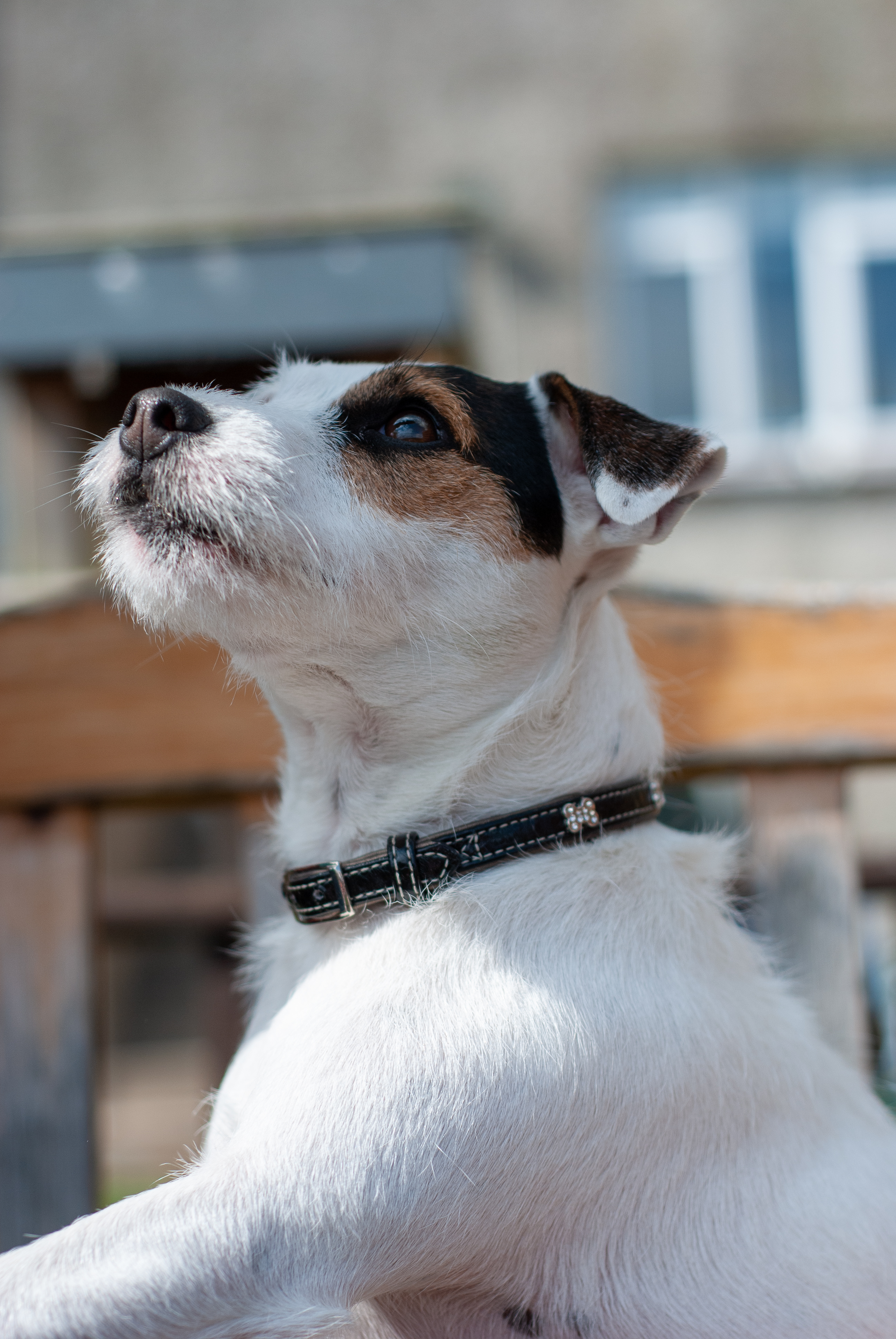