“But in the evening, after the guests left, he attacked me.”

The 62-year-old then reported her son’s alleged crime to the police.

She said: “I was afraid for my life and decided not to be silent.

“I do not want to be regularly raped at my own home.

“I cannot treat him as my son anymore.”

Vitaliy was reportedly found in a nearby field and arrested by cops. 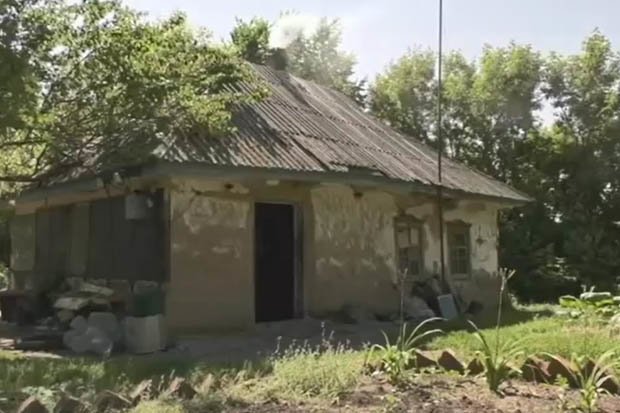 Police spokesman Yury Sulaev said: “The suspect was charged with rape and taken into custody.

“He faces up to five years in prison if found guilty.

“The investigation is ongoing.”

With just 240 inhabitants, the quiet village is reeling after the incident.

Svitlana Grechka told a reporter: “We cannot believe that such a wild incident occurred in our calm small village.”