Kim Jong-un died on February 13 2017 in Malaysia after being attacked with the VX nerve agent. Four North Koreans suspected of involvement left the country shortly afterwards and avoided arrest.

Two other North Koreans were arrested over the incident but later released.

According to Japanese newspaper Mainichi Shimbun Ri Jong Chol, a suspect in the murder, is currently in China.

The paper claims Mr Ri is still operating on behalf of the North Korean state. 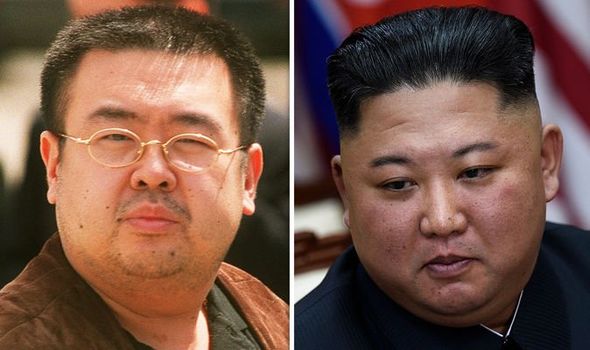 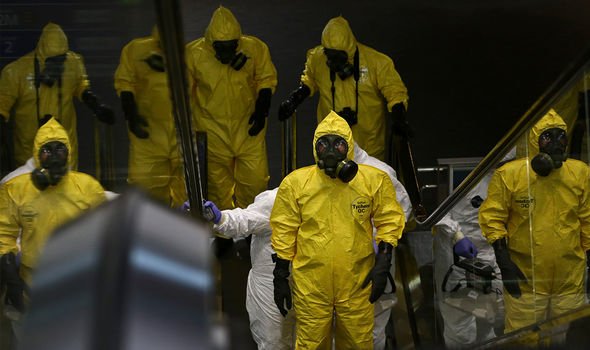 Earlier this month the US Justice Department filed charges aimed at Mr Ri accusing him of violating international sanctions on North Korea.

The charges alleged he had been working with his daughter, Ri Yu Gyong, and a Malaysian citizen.

According to Al Jazeera Mr Ri’s daughter had been a student at a Kuala Lumpur private college.

Allegations that Mr Ri was living in China were first broadcast by the network in 2019. 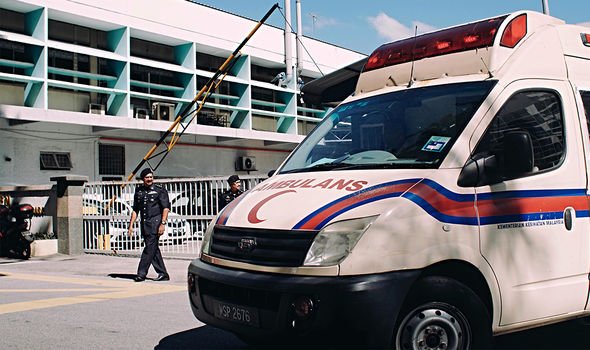 It aired footage which reportedly showed Mr Ri at a karaoke restaurant along with his wife.

Mainichi Shimbun said North Korean intelligence operatives can receive special privileges such as the right to live outside the country.

Thus is speculated Mr Ri could have left North Korea along with his wife and daughter.

Kim Jong-nam was the eldest son of Kim Jong-il, who ruled North Korea with an iron fist between 1994 and 2011. 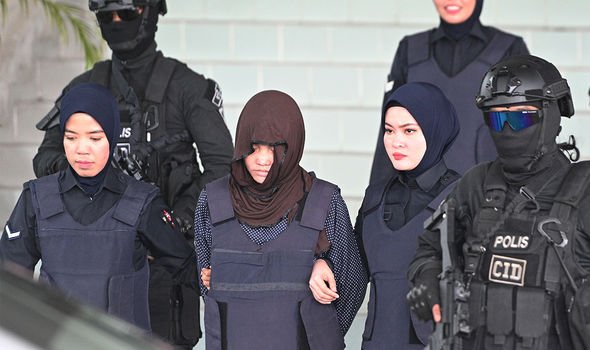 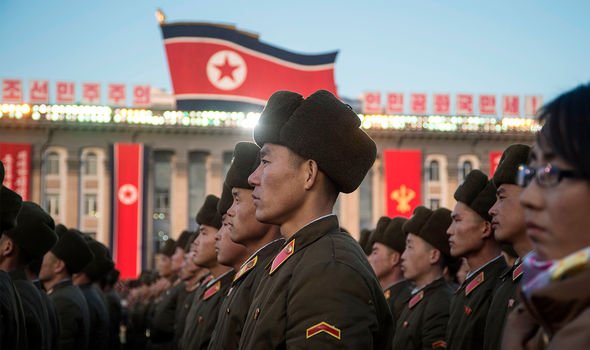 He had been North Korea’s heir apparent but fell out badly with his father and the wider regime.

In 2001 Kim Jong-nam was arrested in Japan whilst travelling on a forged passport.

He claimed he had been planning to visit the Tokyo Disneyland theme part.

The incident infuriated Kim Jong-il who cancelled a planned trip to China to deal with the fallout.

In response to this, and his apparent advocacy of reform, Kim Jong-nam lost favour and was replaced as heir apparent by Kim Jong-un.

Following Kim Jong-nam’s assassination two women, one from Indonesia and the other Vietnam, were arrested.

Indonesian Siti Aisyah was accused of smearing the VX nerve agent onto Kim Jong-nam’s face before his death. 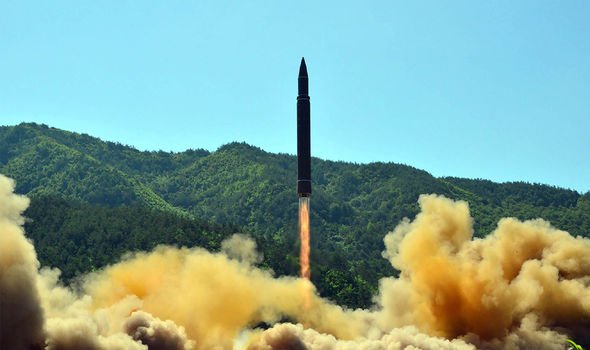 She was accused of murder but claimed she was duped into taking part in what she though was a harmless TV prank.

The charges against Ms Aisyah were dropped whilst the Vietnamese suspect was later sentenced to three years and four months in prison for “voluntarily causing hurt by dangerous weapons or means”.

Korea was divided at the end of World War 2 between Soviet and American dominated sectors, which formed the basis of North and South Korea respectively.