In a new book by US journalist, Bob Woodward, the author claims to reveal letters sent between the two leaders – which is said to show Kim’s opinion of his ties with the US President. In ‘Rage’, the journalist claims to reveal 25 letters between the two leaders. Kim allegedly described the relationship between himself and Mr Trump as from a “fantasy film” in an extraordinary revelation.

In his upcoming book, the journalist claims to shed light on the relationship between Kim and the US President.

A description from publishers, Simon & Schuster said: “Kim describes the bond between the two leaders as out of a ‘fantasy film’, as the two leaders engage in an extraordinary diplomatic minuet.”

They also claim the book will give more details behind the early national security decisions made by Mr Trump during his Presidency. 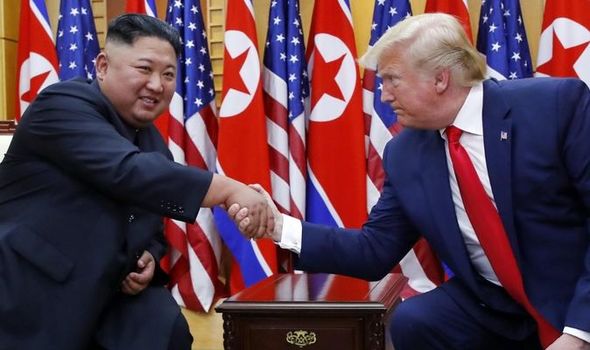 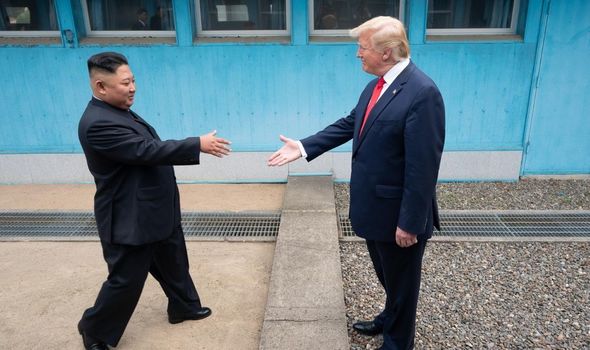 The publisher added: “An unprecedented and intimate tour de force of original reporting on the Trump presidency with stunning new details about early national security decisions and operations and Trump’s moves as he faces a global pandemic, economic disaster and racial unrest.”

Mr Trump has taken part in three meetings with the Supreme Leader of North Korea.

Although termed as a breakthrough in relations, none of the meetings have resulted in any substantial progress between the US and North Korea.

However, following exchanges, the Supreme Leader’s sister, Kim Yo-yong stated the letters showed an excellent relationship between the two. 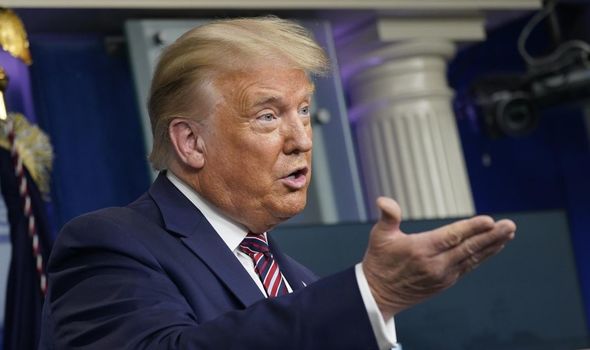 Woodward became famous with fellow journalist, Carl Bernstein for uncovering the Watergate scandal in the 1970s.

His first book, ‘Fear’ was released in September 2018 and included hundreds of interviews from insiders.

The President did not contribute to the first book but in an interview this year, he hinted the two were set to speak. 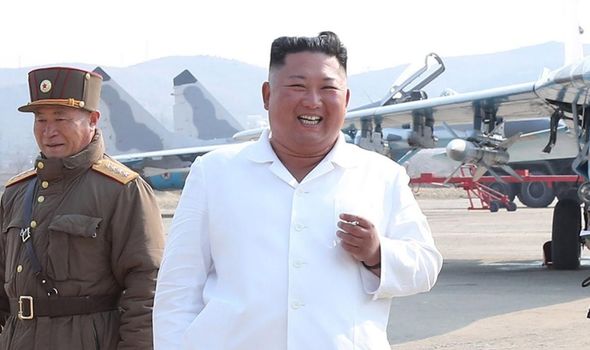 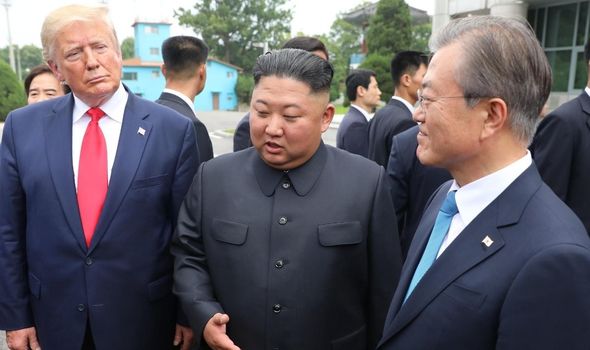 Mr Trump said: “I was interviewed by a very, very good writer, reporter.

“I can say Bob Woodward. He said he’s doing something and this time I said, ‘Maybe I’ll sit down’.”

Mr Trump and Kim first met for face to face talks in Singapore in June 2018.

They followed that meeting with a second in Vietnam in February 2019 and then again in June of the same year.

Despite the kind words, bilateral talks collapsed between the two while Pyongyang has also started to test conventionally weaponry.

The North also inflamed relations with the South after the destruction of the joint liaison office in the border town of Kaesong. 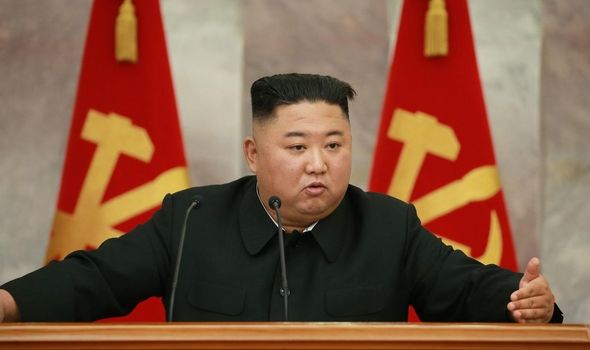 The office was destroyed after defector groups were accused of sending propaganda across the border to the North.

Ahead of the attack, North Korea had also made renewed threats of possible military action against Seoul.