KODAK Black's entourage was "ambushed" at a McDonald's in Florida leaving the rapper's security guard in a "serious" condition.

Gunshots were fired around 3am on Monday morning in the parking lot of the fast-food restaurant in Tallahassee, according to police. 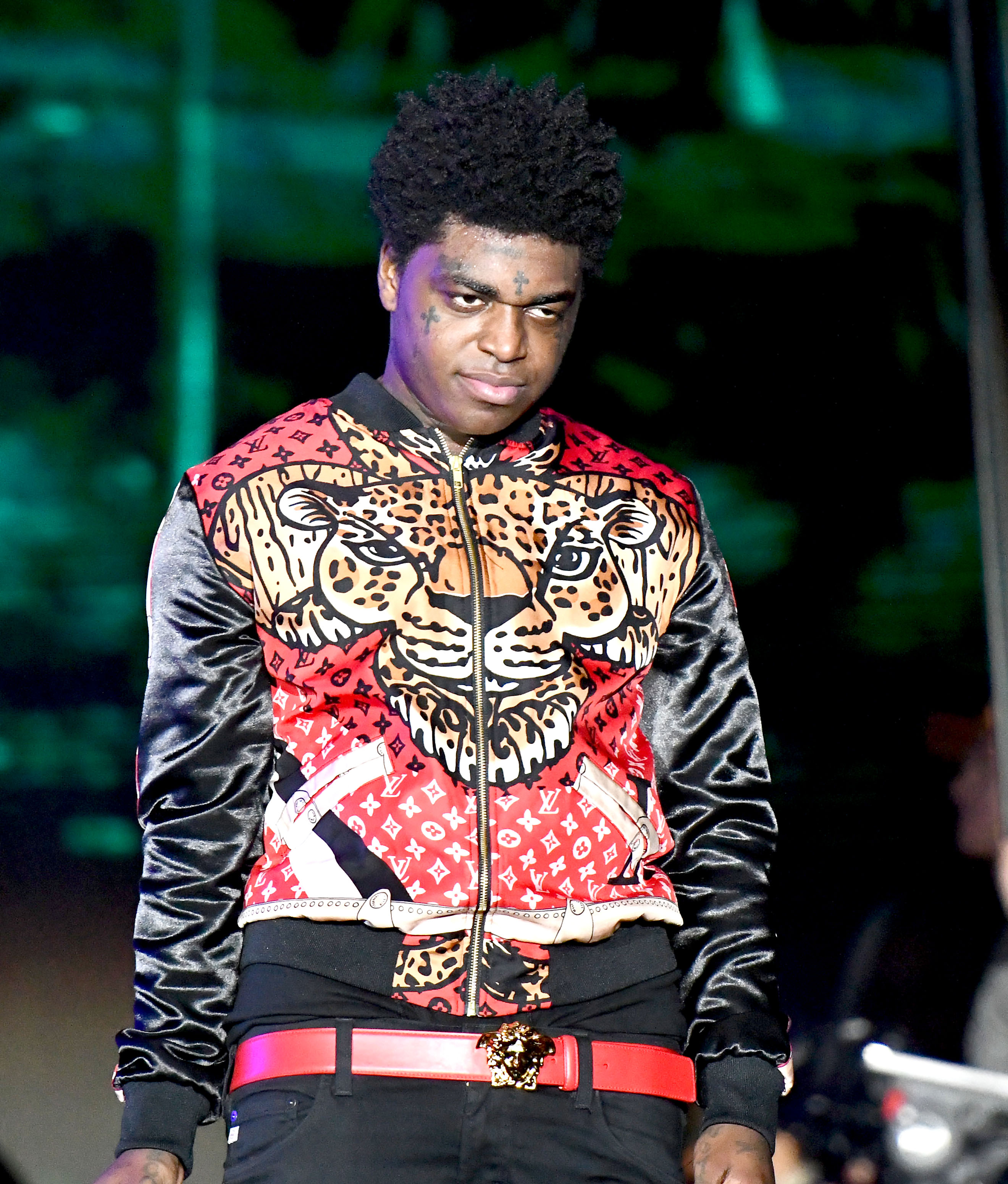 The shooter opened fire from a car that was tailing the vehicle Kodak and his team were in, according to TMZ.

After being at a nightclub, the rapper left but was being followed by "several cars."

Kodak's group pulled into the McDonald's and blocked the entrance with a car, while the rapper himself went inside to pick up an order.

It was then that one of the tailing cars started shooting – injuring Kodak's security guard.

He was shot in the leg and rushed to hospital – but is now said to be in a stable condition, according to reports.

Kodak Black, who was not in the vehicle at the time, was whisked away in an armored car and was unharmed.

The rapper had been in the town after headlining at a Sunday music festival, Cultur3 Fest. 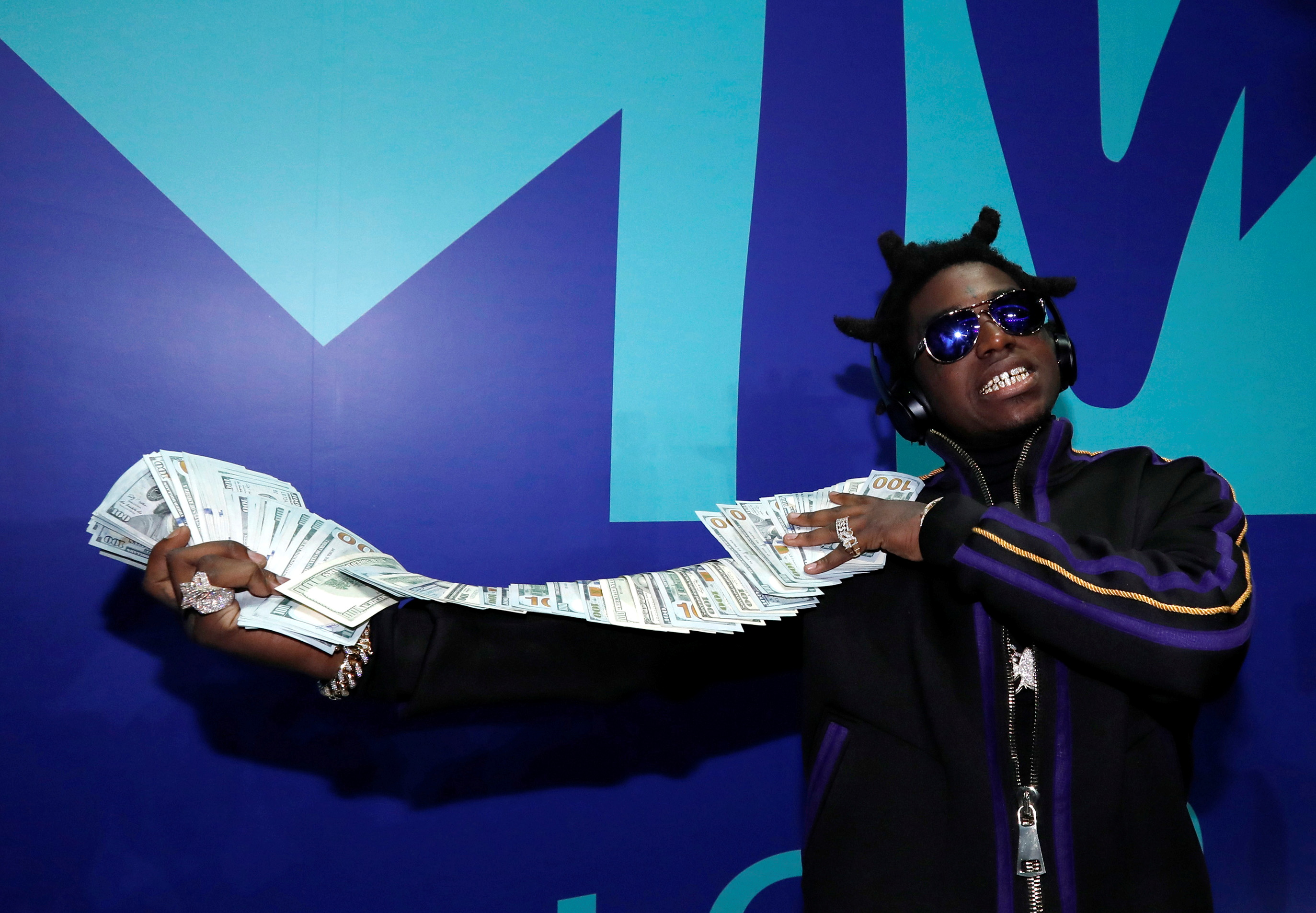 In January, Donald Trump pardoned Kodak Black and 140 others in a last-minute clemency blitz before Joe Biden was sworn into office.

The outgoing president granted clemency to the rapper in a flurry of last-minute decisions hours before Biden's inauguration in Washington DC.

Kodak Black, 23 – aka Bill Kahan Kapri – was prosecuted on federal weapons offenses but got the green light on Trump's lengthy list.

The 23-year-old tweeted his thanks to Trump, for commuting the sentence related to the the gun charges which had landed him in prison.

“I Want To Thank The President @RealDonaldTrump For His Commitment To Justice Reform And Shortening My Sentence,” he said.

“I Also Want To Thank Everyone For Their Support And Love.”

“It Means More Than You Will Ever Know.”

Black said he wanted to “continue giving back, learning and growing”.

He was prosecuted on federal weapons offences in May 2019, when he indicated on paperwork that he was not under indictment while attempting to purchase firearms.

He was out on bond for sexual assault charged in South Carolina at the time.

Black was arrested before his set at Miami's Rolling Loud festival in May, the BBC reported.

One of the guns he bought was used in an attempted shooting in March. Prosecutors said "a rival rap artist was the intended target".

However, he had not been charged in relation to that shooting.

Black also pled guilty to second degree criminal possession of a weapon in March 2020, following an April 2019 arrest at the border between the United States and Canada.

The sexual assault charge that still stands against Black related to an incident in Florence back in 2016.

According to the Florence County Public Index, Black’s case is still moving through the court system. If charged, he could face up to 30 additional years in prison.

The rapper has had a troubled time in prison.

In September 2020 the Atlanta Black Star reported that Black had filed a lawsuit against the Federal Bureau of Prisons.

He claimed prison guards at Big Sandy Penitentiary in Inez, Kentucky, had beat, tortured and mentally abused him since his arrival.

He was moved to FTC Oklahoma City soon after, then to Thomson some time following that.

Around this time he publicly asked Donald Trump to commute his sentence.