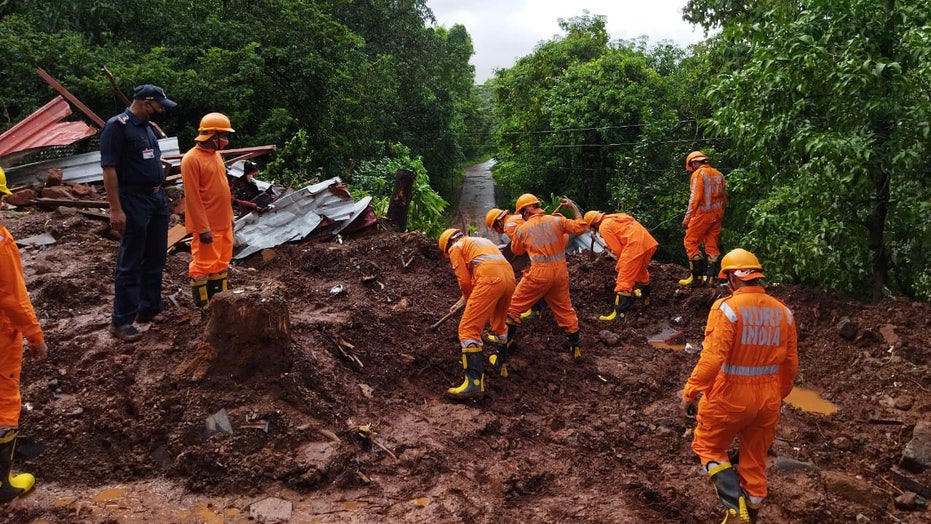 At least nine people were killed Sunday after a landslide in northern India caused boulders to tumble down a mountain and strike their vehicle, according to reports.

Three others were injured in the incident, which occurred in the Himalayan state of Himachal Pradesh, Reuters reported.

Dramatic video of the landslide was posted on Twitter that showed large rocks hurtling down a steep valley and onto a bridge, which collapsed.

Reuters reported that most of the people killed were visiting from the capital Delhi, and elsewhere in India, citing local media. 11 people were believed to be inside the vehicle at the time of the incident.

“My heartfelt condolences to the families of those who lost their lives in this,” Prime Minister Narendra Modi tweeted, according to the news organization. “All arrangements are being made for the treatment of those injured in the accident.”

It wasn’t immediately clear what caused the incident, though warnings of possible landslides had been issued due to predicted rainfall, according to the BBC. 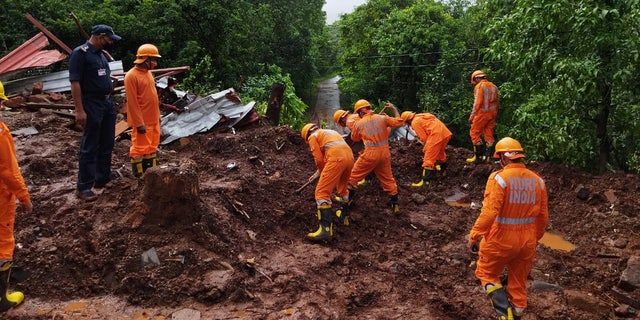 At least 125 people were killed the past few days in the western state of Maharashtra after rains there caused major landslides and flooding, Reuters reported.