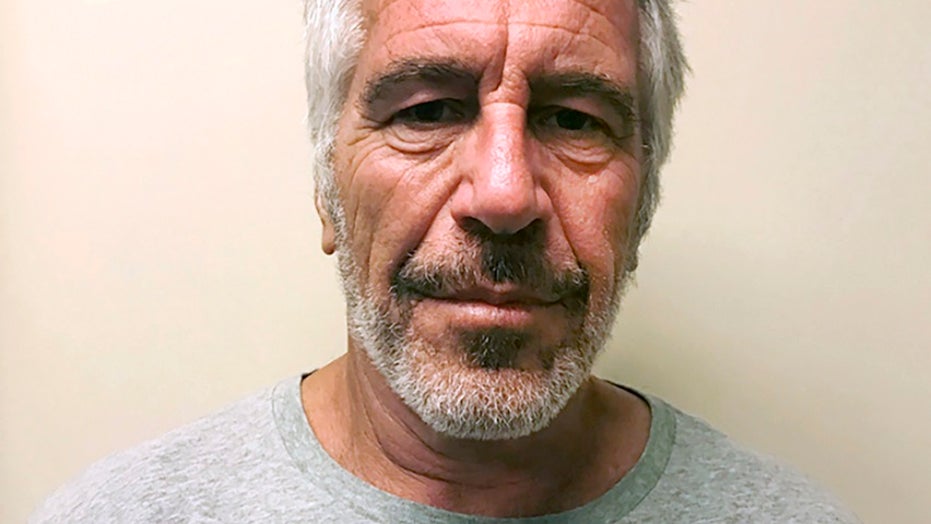 The lawyer for Jeffrey Epstein's former cellmate is calling for an immediate probe into why the prison video on that night of Epstein's first suicide attempt was destroyed, according to a letter filed on Monday in New York to Judge Kenneth K. Karas.

The video would have recorded the hallway outside the cell around the time of the attempt.

The video would have shed more light on the alleged attempt which occurred between the late hours of July 22 and early morning hours of July 23 last year, he says.

Epstein was later found in his jail cell on July 23 with a bedsheet around his neck. The facility placed him on temporary suicide watch, prosecutors say. Earlier this month they revealed to the court that the video had been deleted due to "technical errors." 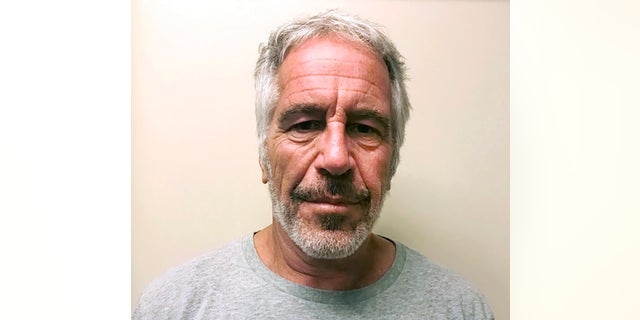 “The MCC inadvertently preserved video from the wrong tier within the MCC, and, as a result, video from outside the defendant’s cell… no longer exists,” prosecutors wrote, according to Fox News.

"Accordingly, we ask that the Court conduct a hearing to determine (1) how the video was destroyed, who was responsible for its destruction, and why it was not preserved; (2) whether there are any witnesses who reviewed the video footage prior to its destruction who can describe what they observed, and, in turn, preserve at least some the video’s exculpatory value; and (3) whether and to what extent the destruction of the video was deliberate or reckless, and whether there was any bad faith on the part of the Government in connection with the video’s destruction," Barket added.

Barket says his team has reviewed letters filed by the government to explain why the video no longer exists, but they believe the explanation is "inadequate" because it is "non-specific, unsworn and untested."

He added the government hasn't provided a name of "a single individual" responsible for the video's loss, according to the letter filed on Monday.

Tartaglione is facing the death penalty after he was accused of a quadruple homicide, according to Fox News. His lawyers have been seeking the video evidence at the time of Epstein's alleged suicide in anticipation of the death penalty phase of the trial if Tartaglione is convicted – hoping it would reduce the severity of his crimes for a jury deciding his fate, the letter said.

Barket says the video footage would have shown efforts made by Tartaglione to alert BOP staff that Epstein was in distress.

"In sum, evidence that Mr. Tartaglione, in an institutional setting, demonstrated concern for the life of his cellmate, took steps to aid a fellow inmate in distress, and summoned staff for assistance, is a factor that, in a jury’s mind, may weigh against the imposition of the death penalty," he said, according to the letter.

"The video footage is mitigating evidence that Mr. Tartaglione, should he be convicted, would have had a due process and Eighth Amendment right to present. Accordingly, sworn witness testimony explaining the apparent loss of this evidence is necessary and appropriate."