BEIRUT (Reuters) – Lebanon’s president on Friday reaffirmed the reconciliation among Lebanese after the 1975-90 civil war, before the funeral of a cabinet minister’s aide killed last week as political tensions flared. 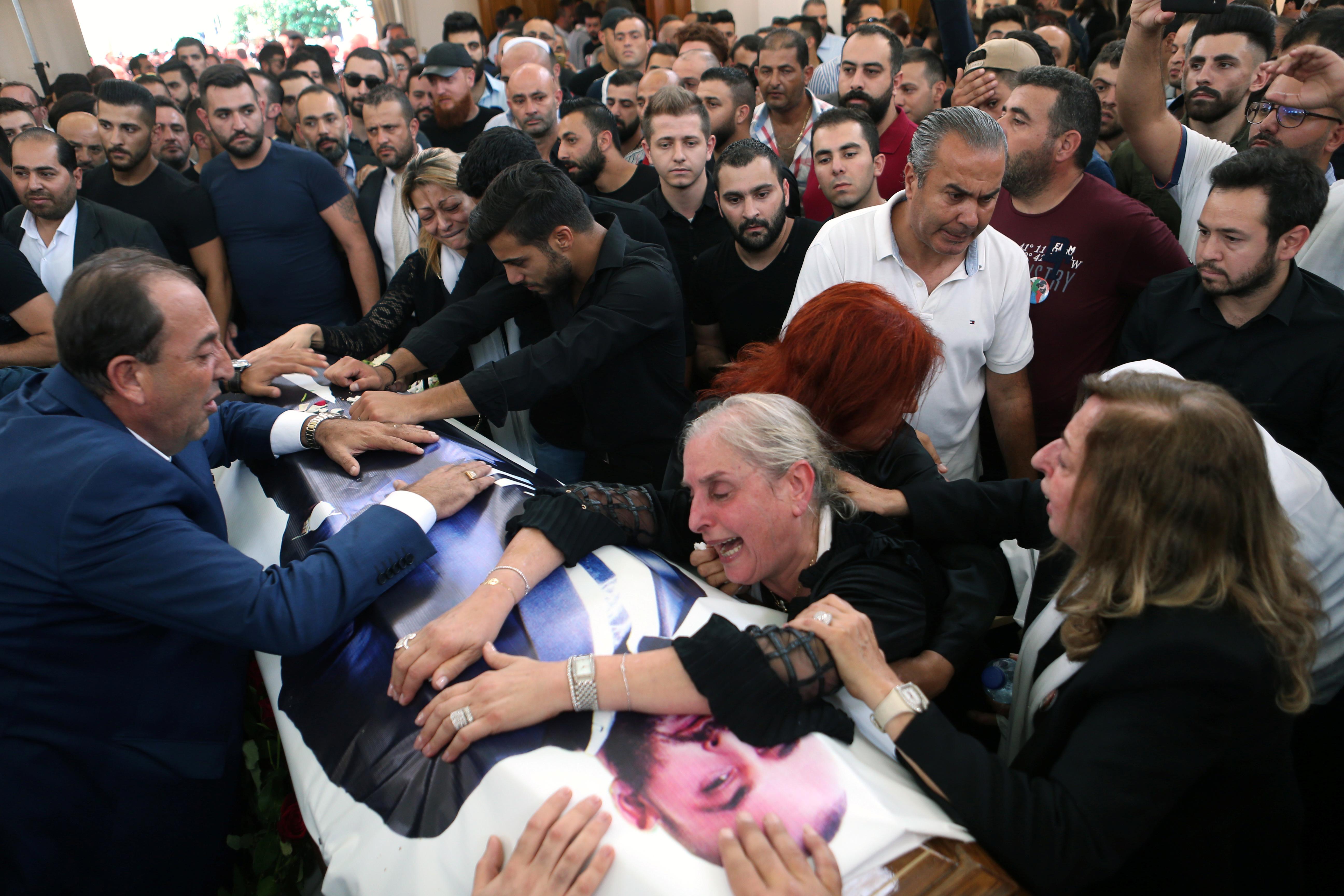 “Reconciliation in the mountains is fixed and we do not want Lebanon to become a country of cantons,” President Michel Aoun tweeted.

Two aides to Refugee Affairs Minister Saleh al-Gharib, a member of the Druze sect, were shot dead on Sunday as Gharib’s convoy drove through a mountainous area where a rival Druze faction holds sway.

The incident has inflamed tensions between the Progressive Socialist Party (PSP) of Lebanon’s main Druze leader, Walid Jumblatt, and his historic Druze rival Talal Arslan, who is close to the government of neighboring Syria and backs Gharib.

The PSP has accused Gharib’s bodyguards of opening fire on Sunday. Gharib has said he was the target of an “armed ambush”.

The incident spiraled as Jumblatt’s supporters protested against a planned visit to the area by Foreign Minister Gebran Bassil, a Maronite Christian and adversary of Jumblatt who is aligned with Gharib. Bassil eventually canceled his visit.

President Aoun, Bassil’s father-in-law, said in another tweet that there should be no no-go areas, especially for public representatives, and that Sunday’s events must not be repeated.

At Friday’s funeral for Gharib’s aide Rami Salman in the town of Ramlieh, Druze men in traditional black clothes with white turbans or skullcaps stood with their hands folded in front of them as a religious leader chanted.

A coffin was carried at shoulder height with a Lebanese flag draped across it and then placed on a blue wooden bier where a man bent to kiss it. Other men in black t-shirts with the dead man’s face printed on the front gave a clenched-fist salute.

The funeral of the other aide will take place on Saturday.

Speaking at the funeral, Arslan urged supporters not to fire into the air – but added that, if the government did not fulfill its duty, he would not be responsible for what happened.

He and allies including Bassil have called for the case to be handed to a senior judicial council that deals with crimes against state security. Prime Minister Saad al-Hariri and others have said the normal judicial process should take its course.