As she rose to fame as a pop star, Lily Allen became just as famous for her hard-partying ways.

But the mother of two has revealed she went from downing drinks to providing them for other people’s children – by donating her own breast milk.

Miss Allen, 34, provided help for premature babies whose mothers were not yet producing enough of their own.

The Smile singer called donating to Hammersmith Hospital in west London was ‘an amazing thing to do’ after ‘it became obvious’ that her daughter was not going to take it.

‘I pumped it into freezer bags and then it was sterilised and given to premature babies,’ she said. 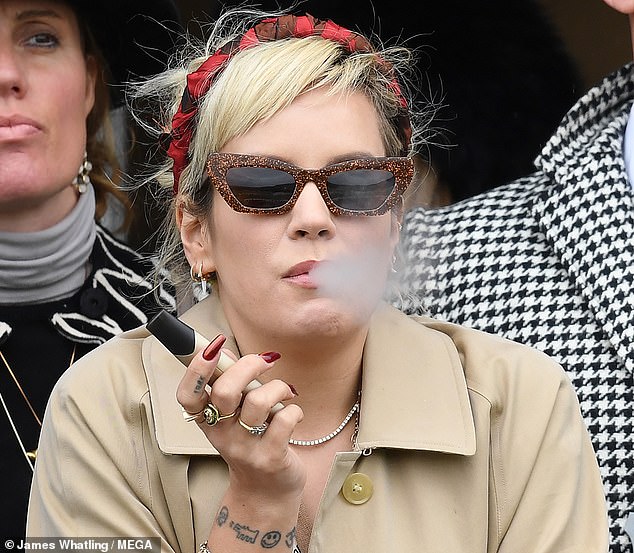 Lily Allen revealed she donated her breast milk to the NHS. She is pictured at the Cheltenham Festival Gold Cup Day at Cheltenham Racecourse last month

Despite having been a regular smoker, Miss Allen was able to donate her milk as she quit cigarettes before having children.

NHS guidelines state mothers cannot donate breast milk if they ‘smoke or are using nicotine products to help you give up smoking’.

Miss Allen told The Observer that ‘having children triggered responsibilities’. She said of her wilder days: ‘I’m surprised I’m not dead.

The music industry was a hedonistic time in the Noughties. 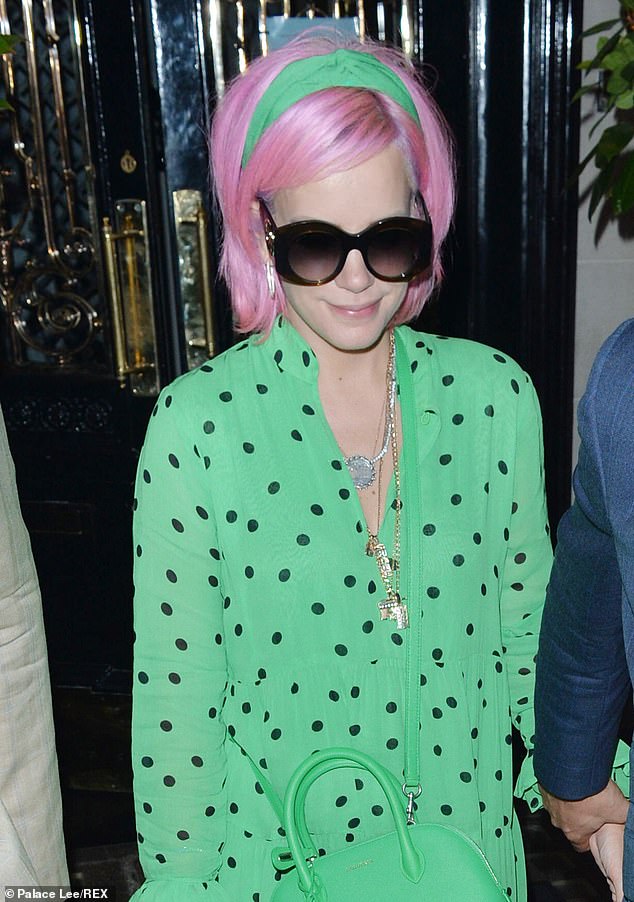 Despite having been a regular smoker, Miss Allen was able to donate her milk as she quit cigarettes before having children

It was all about having fun and getting f***** up… people who indulge don’t generally come out the other side.’

In 2017, Miss Allen revealed she had been diagnosed with bipolar disorder and suffered post-traumatic stress disorder after her son was stillborn at six months in 2011.

‘Spending three months in a psychiatric ward wasn’t a positive experience at the time, but I came out of it slightly healthier than when I went in,’ she said.