A DAD-OF-ONE has admitted murdering a teenage girl whose body was found in a pond.

Lily Sullivan, 18, was strangled to death and dumped in Mill Pond, close to Pembroke Castle in Wales. 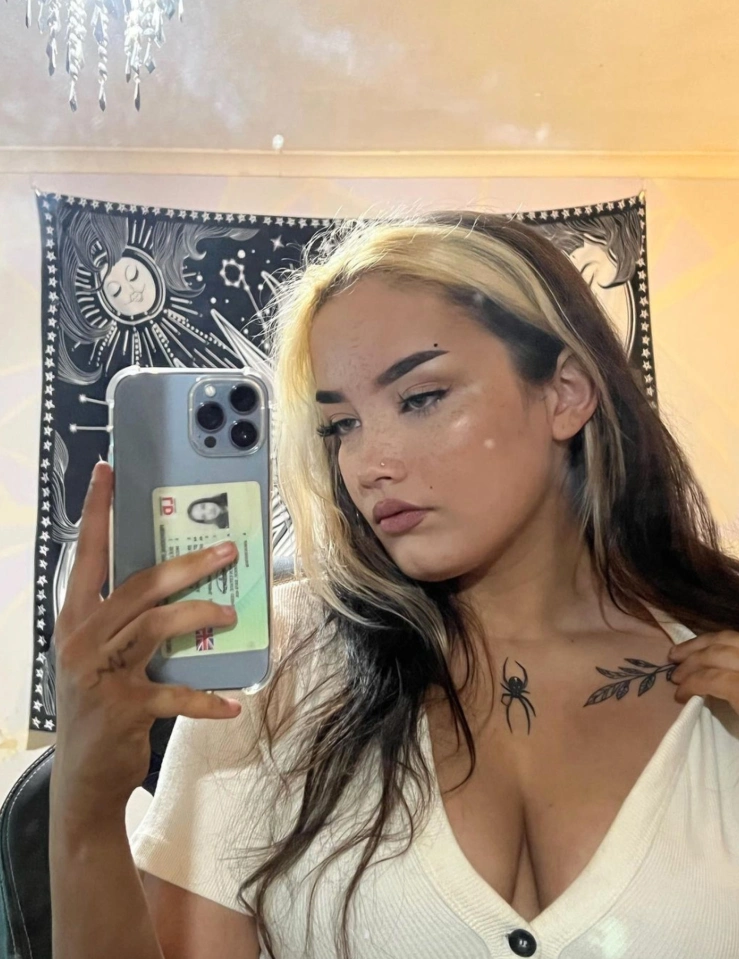 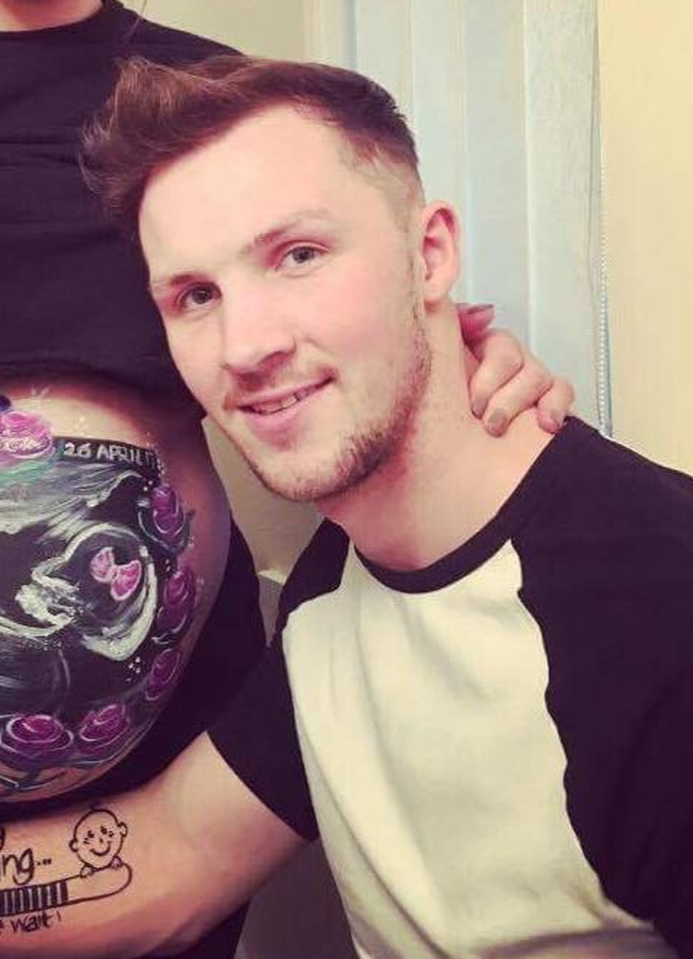 However, he today admitted murder ahead of a planned trial later this month.

He appeared at court today via prison video link, and could be seen rubbing his shaved head in his hands after changing his plea.

The oil refinery worker, of Lamphey in Pembrokeshire, will be sentenced on July 7. 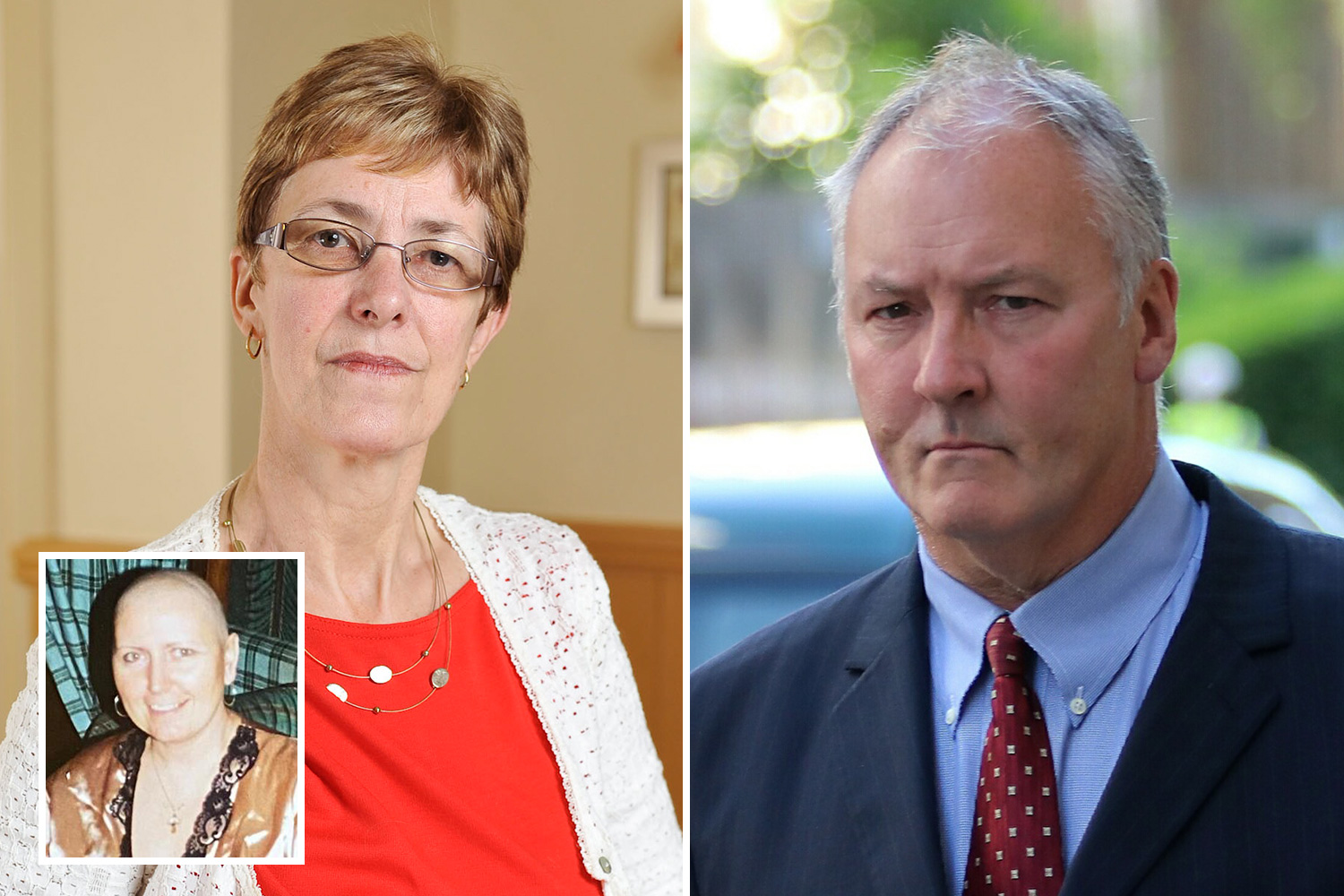 More than a dozen of Lily's family members were sitting in the public gallery this morning.

Lily, who didn't know Haines, had been partying with friends before her body was found in the early hours of the morning on December 17 2021.

In the hours before her death, she was captured on CCTV at Paddles nightclub, Pembroke.

It's believed she met her murderer for the first time at the club.

Love Island fans all have same complaint about Gemma

The pair left the venue separately before meeting again nearby.

Lily's body was found in the water at the beauty spot at 4.12am.

She was pronounced dead at 6.02am.

Police later released images of Lily taken hours before she died in a bid to encourage witnesses to come forward.

Her parents released a heartbreaking tribute after the tragedy.

They said: "Lily was a kind and caring daughter who will be deeply missed by everyone.

"The family are very thankful to all of Lily’s friends for their support.”

Family friend Byron John said: "Lily was a sweet and lovely young woman, well spoken and very grown up for her years.

"She had the whole of her life in front of her. It’s just terrible.

"Her mother Anna doted on her.

"She was an only child and they were very close." 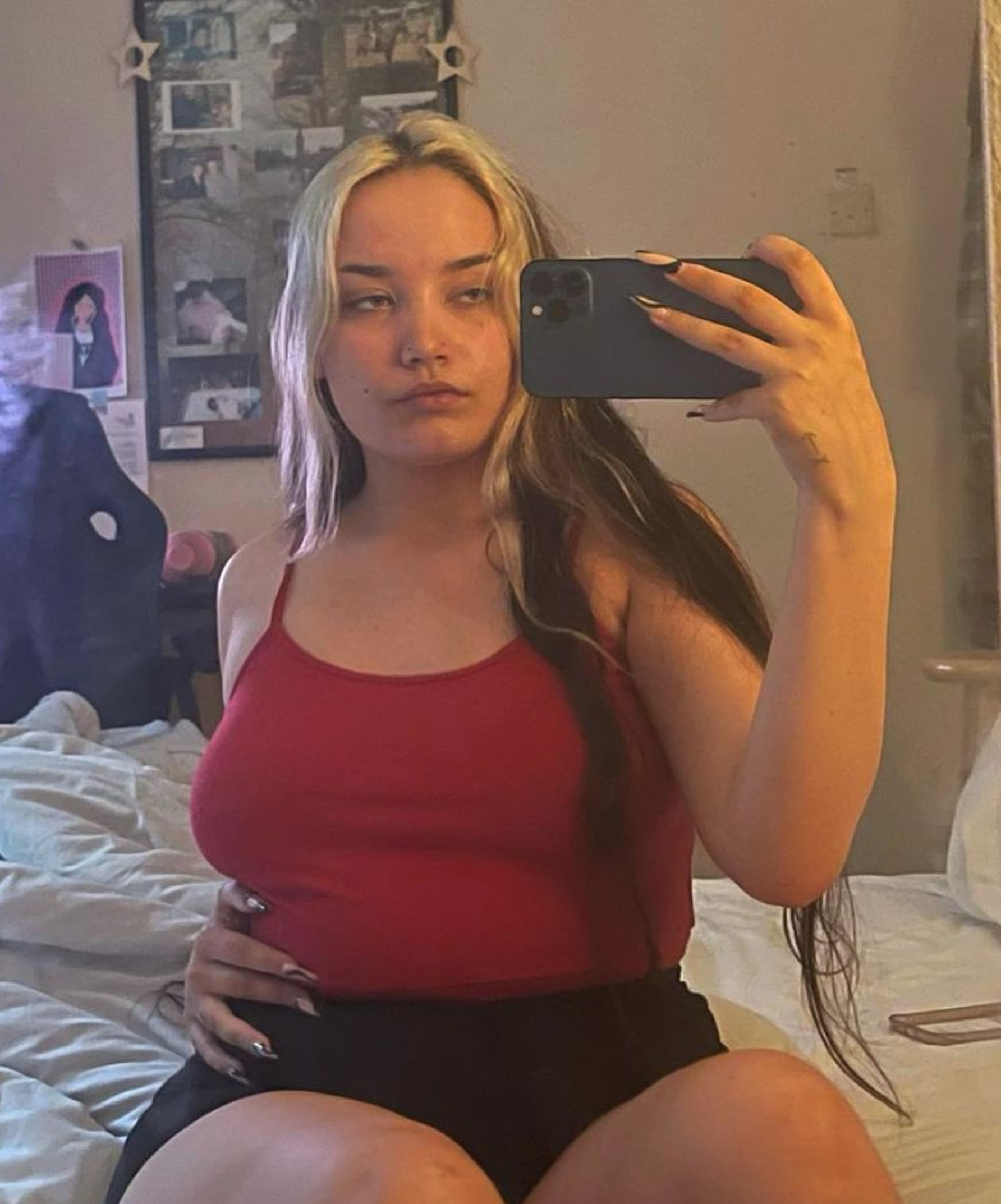