The PM has appointed a green-levy sceptic as her economics guru, underlining her commitment to tackling expensive climate policies.

Matthew Sinclair was until now a director and economics adviser at Deloitte bank and has dedicated a large proportion of his time looking into the impact of green policies.

In his former role as director of the TaxPayers’ Alliance think tank –which has championed plans to cut waste and encourage better value for money in Whitehall for almost two decades – he wrote a number of papers against blanket green taxes. 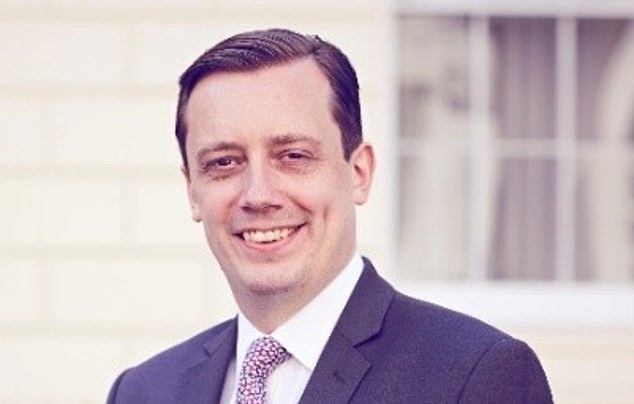 The economist will be one of Miss Truss’s closest advisers as the country faces sky-high rates of inflation and a cost of living crisis sparked by rocketing energy bills.

It comes as, throughout her leadership campaign, Miss Truss has put huge emphasis on the need to put a moratorium on green levies.

She also expressed the urgent need for Britain to become more energy independent, and dismissed the use of agricultural land for solar panel farms, a form of renewable energy.

Mr Sinclair, who studied economics and economic history at the London School of Economics, will be one of a number of fresh faces in No10 as Miss Truss embarks on a brutal clearout of Boris Johnson’s former staff.

There are expected to be very few survivors as she surrounds herself with allies and friends.

Even David Canzini, a close ally of Mr Johnson who was widely believed to be staying on, will get the boot, it has been reported.

Already, changes have begun taking place in No10, with the delivery unit scrapped and a new economic unit put in place. 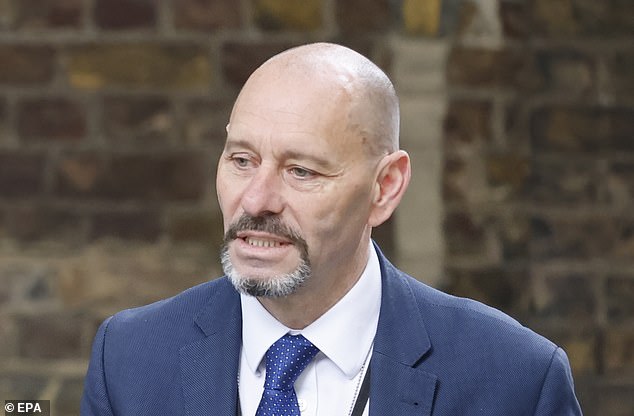 Even David Canzini, a close ally of Mr Johnson who was widely believed to be staying on, will get the boot, it has been reported

Mark Fullbrook, a former business partner of the Tory strategist Sir Lynton Crosby is set to become Miss Truss’s chief of staff, despite initially running the campaign for her rival Nadhim Zahawi.

Adam Jones, who ran Miss Truss’s communications operation during her leadership campaign will be political director of communications. John Bew, Boris Johnson’s foreign policy adviser, is the only one to stay on with Miss Truss, having worked with her when she was foreign secretary.

Some of the 40 roles that Mr Johnson had in his team will not be filled as Miss Truss attempts to shrink the size of the Downing Street operation in a bid to set an example to the rest of Whitehall.

Miss Truss had said she will wage war on Whitehall waste and make billions of pounds of cuts. It is believed Mr Sinclair will be a key ally in helping her achieve her aims.

In 2012, Mr Sinclair set out a six-point plan to cut Whitehall spending.

His first idea was to abolish the Equality and Human Rights Commission to save £48.9million in funding. Even a decade ago, he complained that the EHRC had taken on ‘a campaigning role that is inappropriate for a public sector body’.

He suggested £2.2billion could be saved by cutting business subsidies and instead ensuring there are low taxes for all. Additionally, Mr Sinclair said freezing foreign aid spending could save £3.5billion.

Cancelling high speed rail services could produce more than £750million saving, he said at the time. And scrapping the Green Investment Bank, which was set up to address the shortfall in investment in the energy sector, he estimated could save £2.7billion.

Finally, Mr Sinclair suggested scaling back Whitehall and devolving responsibilities as much as possible to local authorities.