LONDON Bridge terrorist Usman Khan is pictured two seats from victim Saskia Jones as they enjoy brunch in a banquet hall — shortly before his knife rampage.

The image of the suited and booted killer chatting with Ms Jones, 23, was shown yesterday as the inquest into the atrocity opened. 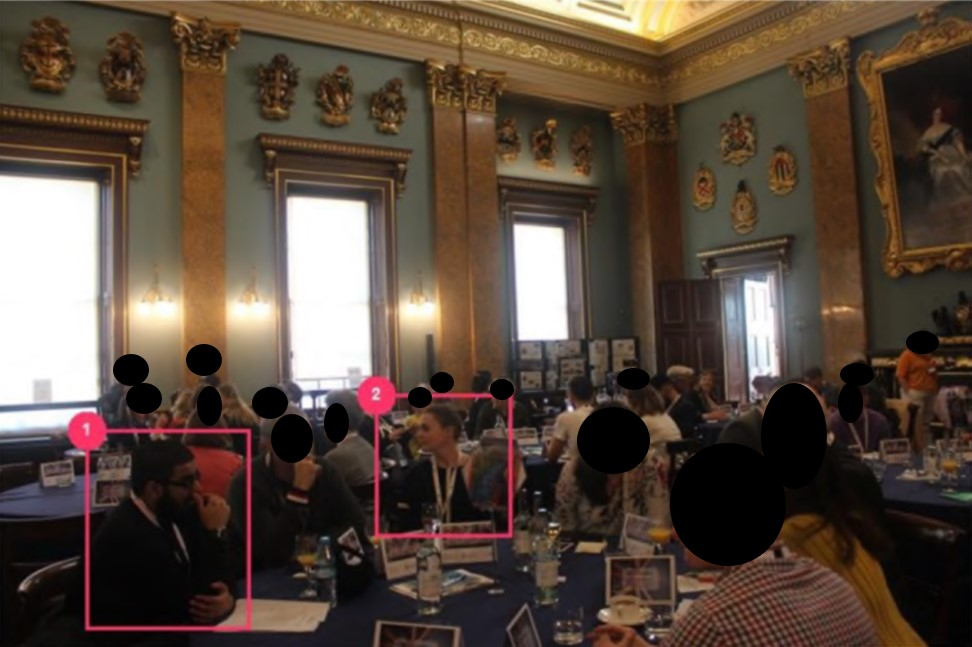 Khan was also caught on camera standing beneath a chandelier in the background of the prisoner rehabilitation event as drinks and canapes were served.

Det Chief Insp Dan Brown told the hearing: “We see Khan talking quite animatedly. We don’t know what the content of that conversation was.”

Khan, 28, had gone to the event at Fishmonger’s Hall armed with knives and was intent on murder.

Other images shown to jurors include a narwhal tusk used as a weapon against Khan and images of his other victim, Jack Merritt, 25, arriving for the event.

The inquest heard that Khan took three knives, with a crude Allah symbol etched into the blades, to the gathering.

He had also strapped a fake suicide vest to his chest on his train journey to London Euston. 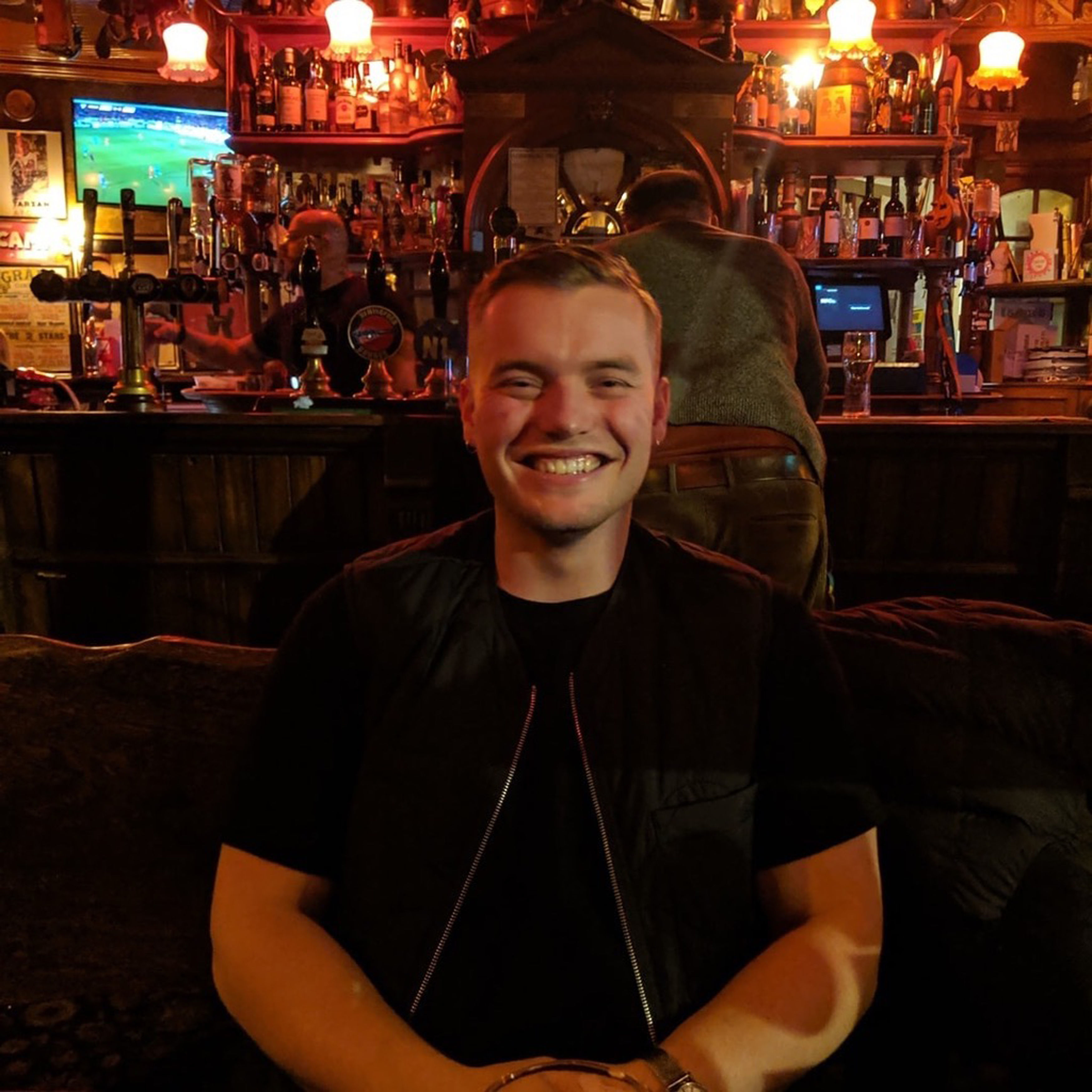 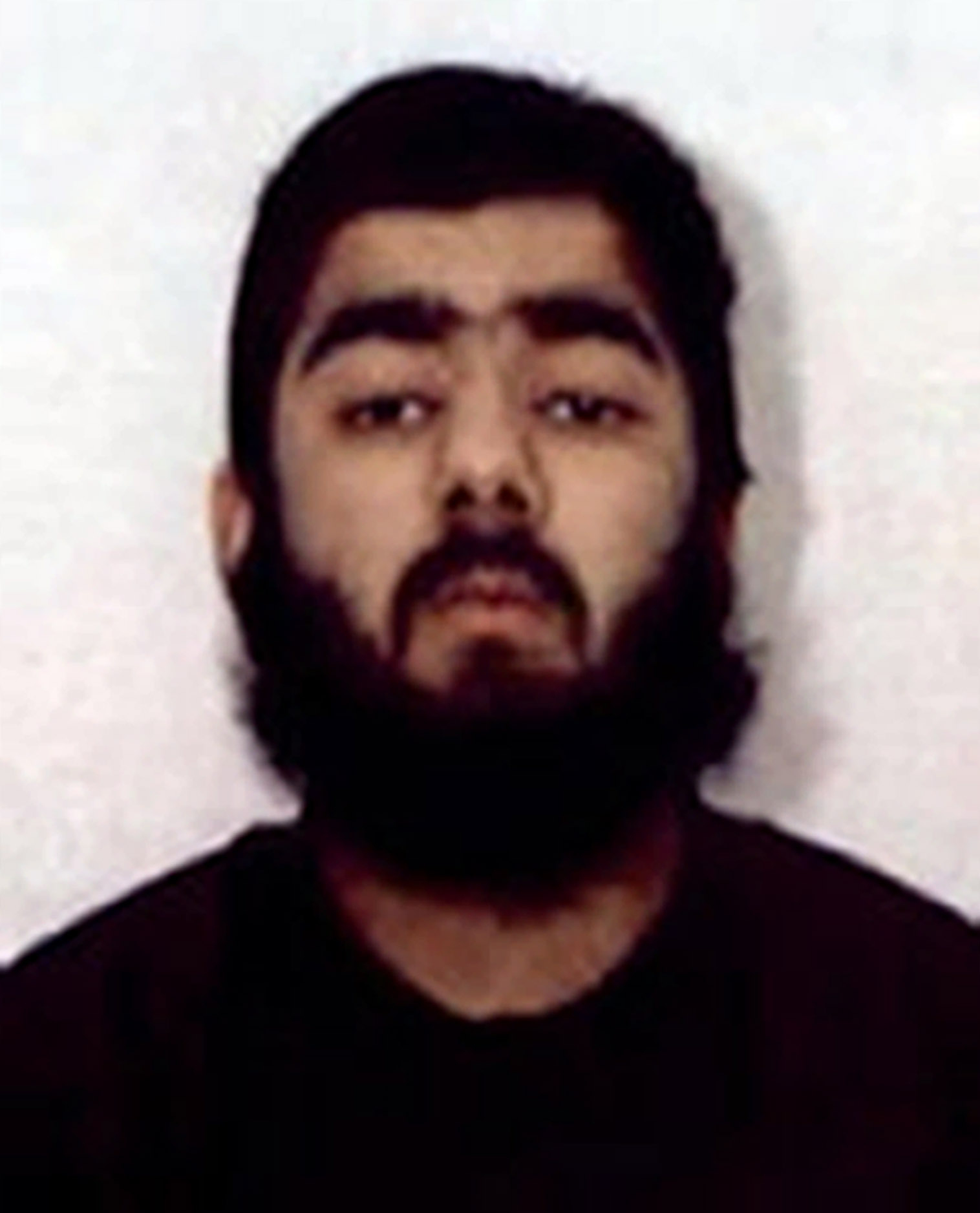 After brunch he stabbed Jack, who worked with Cambridge University’s criminal justice charity programme Learning Together, 12 times in the toilets.

He also plunged a knife into criminology student Saskia’s neck.

She staggered towards the bottom of the stairs and took a few steps before collapsing, the inquest heard. Two others were injured.

Khan threatened a member of staff to get them to open a door but he was followed outside on to London Bridge.

He was tackled by reformed offenders, armed with the tusk and an ornamental pike, before being confronted by armed police.

They shot and Tasered him but he was still moving so, fearing he would blow up his vest, he was shot dead, Mr Brown said.

Earlier, Jack’s tearful mum Anne had led tributes to her son at the inquest at Guildhall in the City of London.

She said: “Jack Merritt was a good person.

“Jack was a force for good in the world, someone who made other people’s lives better for knowing him.

“We’re hugely proud of who Jack was and what he stood for. His death was a tragedy but his life was a triumph.” 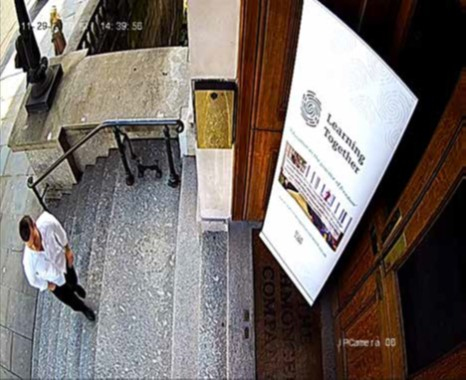 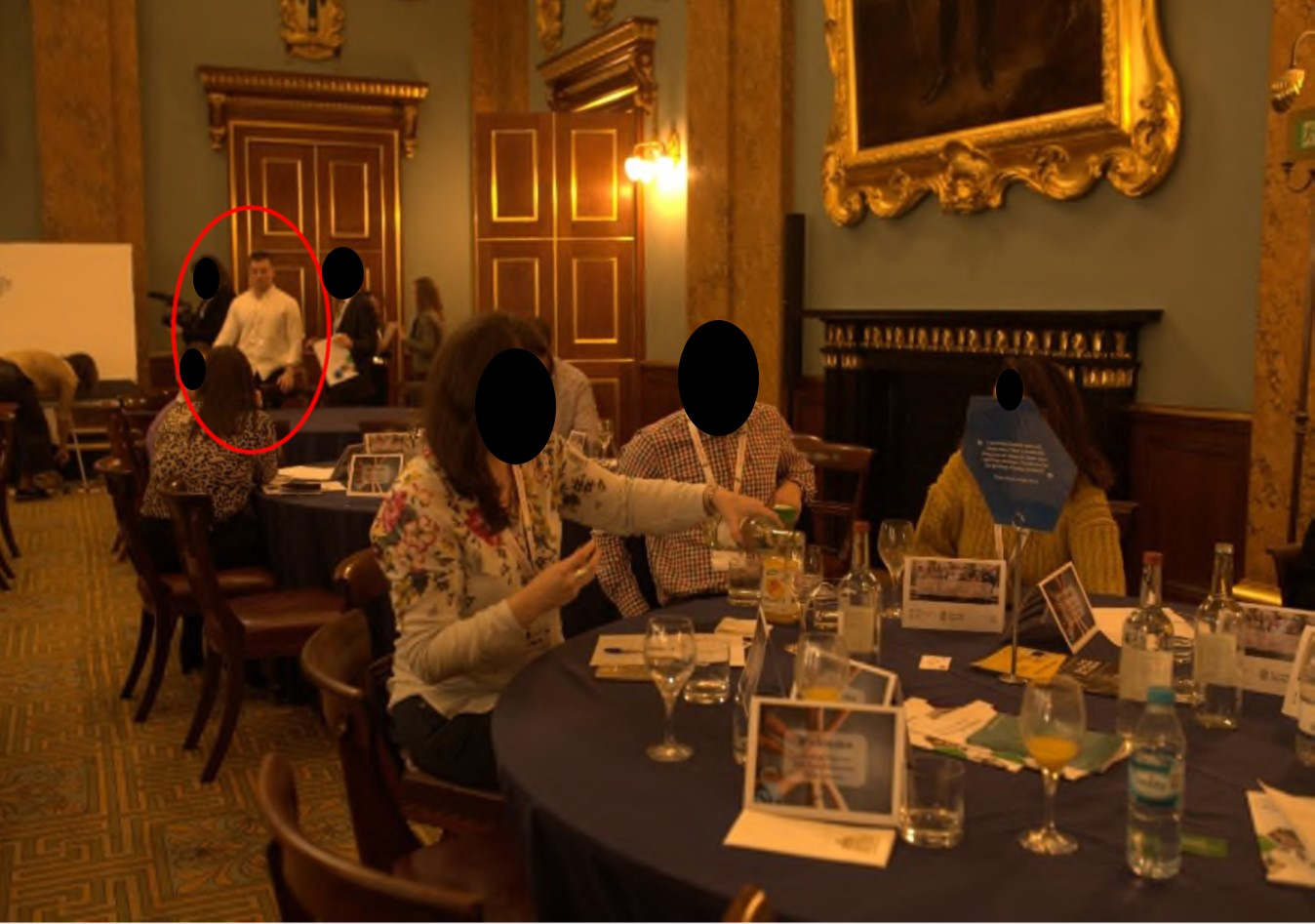 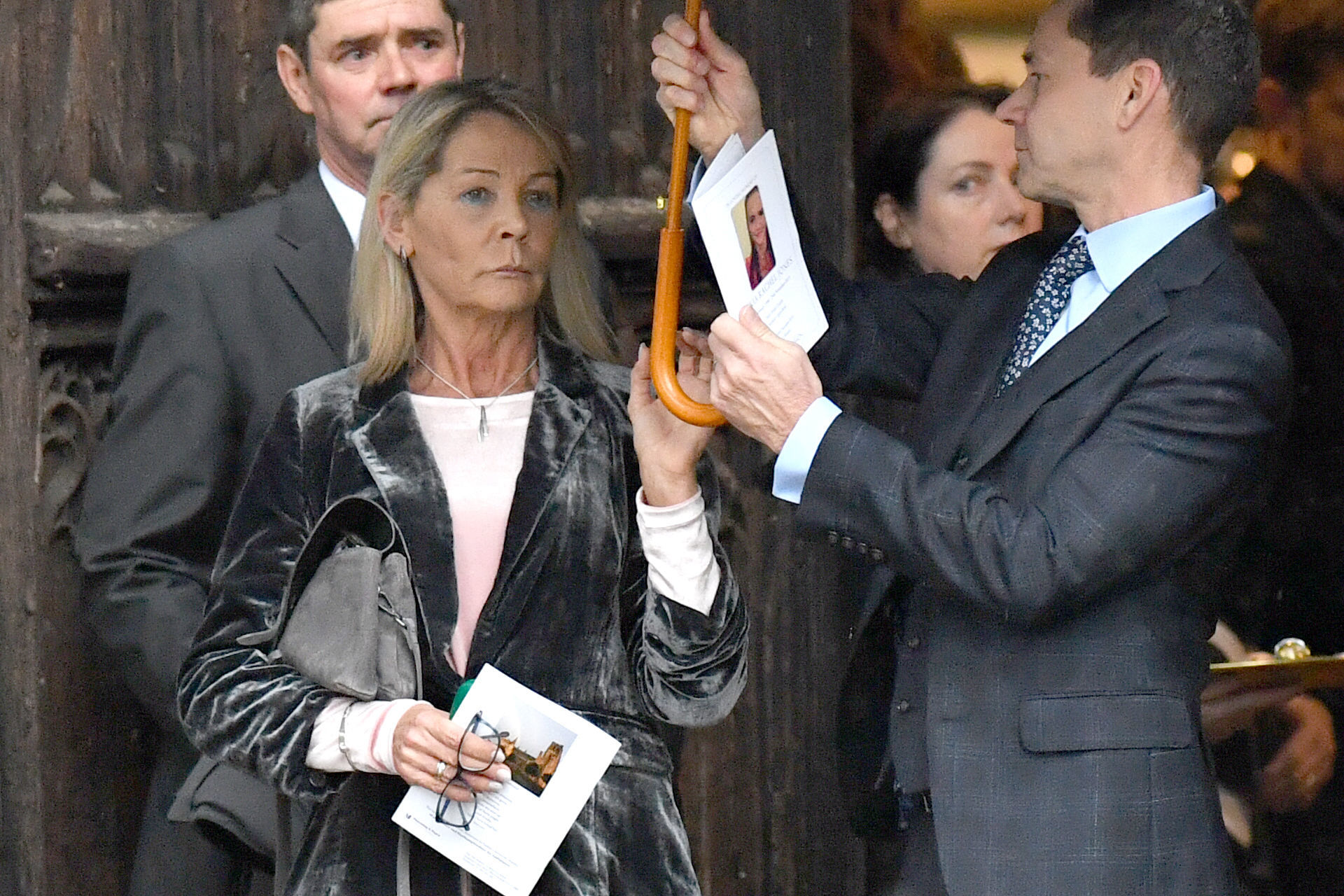 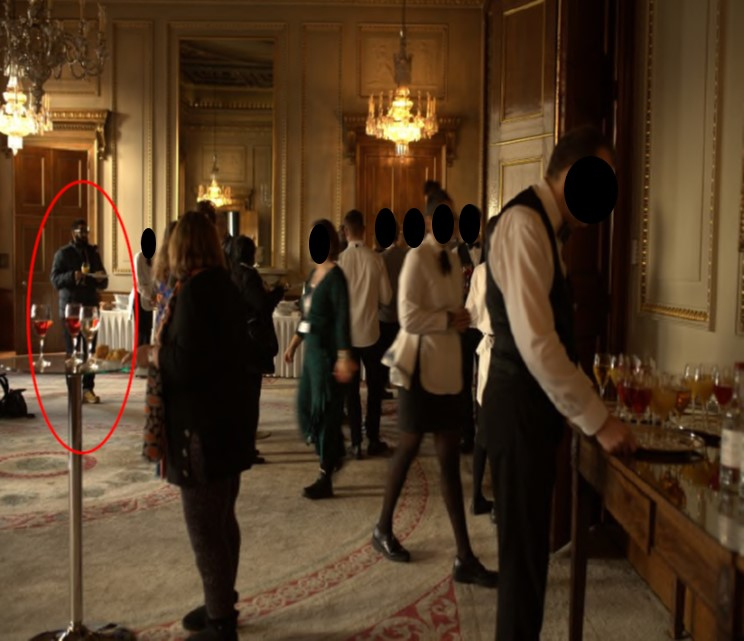 She wept as she read out moving tributes to her son from friends and family.

He was called a “true visionary”, a “very cool brother” and a “fiercely loyal” pal who “championed the underdog”.

Henry Pitchers QC told the inquest that Saskia, of Stratford-upon-Avon, was “someone who battled to improve the lives of others and was driven to make real changes”.

It will be followed by a separate inquest into the death of Khan.