A lorry firm has been ordered to shut down after its bosses lied to a public inquiry into the death of a young doctor who was killed when she was knocked off her bike by a driver.

S&J Transport, based in Coleshill, was told to close three years after Birmingham Children’s Hospital doctor Suzanna Bull was fatally injured by a 32-tonne lorry as she cycled in Birmingham in October 2017.

West Midlands Police said the company gave contradictory evidence about drivers’ use of dashboard tray tables to a criminal trial arising from her death and then to a Transport Commissioner’s public inquiry. 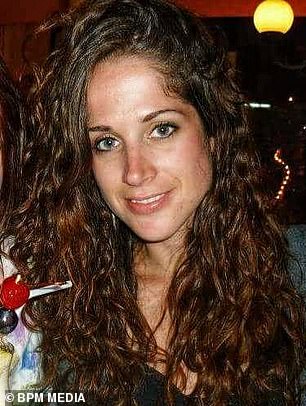 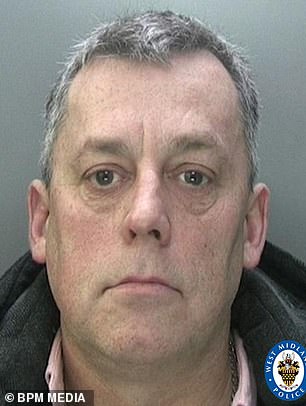 S&J truck driver Robert Bradbury was jailed for 21 months for causing death by careless driving after a trial heard he used one of the tables, which obscured his view of the road.

The table – designed only to be used in stationary cabs – was removed before the lorry’s MOT to avoid it failing the test but was later reinstated.

Bradbury, 51, said in evidence: ‘My gaffer at the time drove with one in. Nobody said anything to me about it.’

The company will shut on October 1.

The order was made after PC Mark Crozier, who knew the case intimately, raised his concerns over key differences in the evidence put to the inquiry.

It was adjourned while he submitted his evidence from the trial.

In July, the hearing was resumed and the company’s barrister admitted his clients had lied about their involvement in allowing tables and other things on the dashboard such as a fan and toys.

On Wednesday, the company was officially closed down and its company directors and transport manager banned for five years after it was found they deliberately misled the Traffic Commissioner. 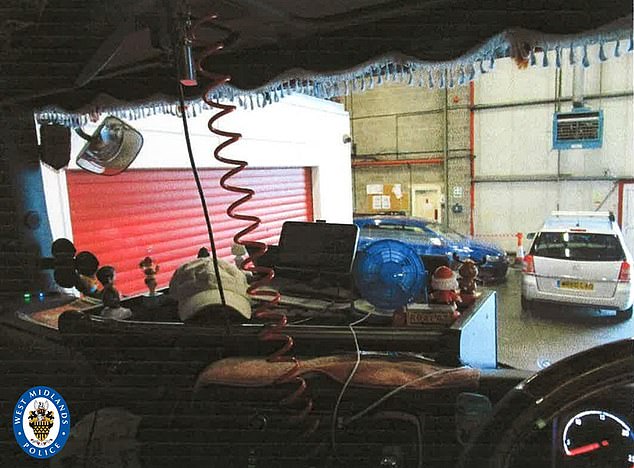 It had previously admitted failing to discharge its duty contrary to the Health and Safety at Work Act and was fined £112,500 with £3,000 in costs over Dr Bull’s death.

PC Crozier said: ‘Truthfully, I am pleased with the outcome following this public inquiry as it further holds the company to account for the tragic loss of an innocent life.

‘Suzie Bull was a doctor at the city’s hospital and her family were very vocal about the need for all those involved to take responsibility for their actions that resulted in the 32-year-old being killed. 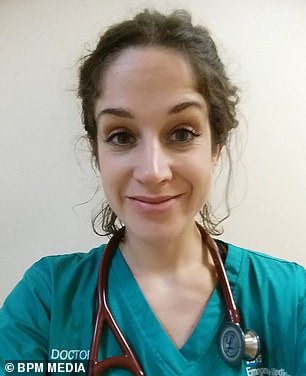 ‘The doctor was wearing bright pink high-visibility clothing in a dedicated cycle lane and should have been in full view in Bradbury’s mirror for five seconds as she cycled ahead of him, but the lorry still collided with her and caused catastrophic injuries.

‘I believe it could have been avoided if the driver didn’t have a dashboard filled with clutter on top of a table and I’m glad that Suzie’s family know we have done all we can to get justice for her death.

‘Again, I will reiterate, I hope this sends a serious message to all road hauliers and drivers to review their vehicle checking processes as the safety of all road users is and always should be a priority.’

Last year, Suzanna’s family paid tribute to her, saying: ‘We tragically lost our beautiful Suzie two years ago, long before her time and with so much more left to give the world. Nothing will ever replace her.

‘It devastates us to know that her death was avoidable. The evidence that we have heard in the course of the trial has highlighted several areas of responsibility which need addressing so that similar circumstances in which we lost Suzie do not ever happen again.

‘In conclusion we wish to emphasise the grief our family and Suzie’s friends have suffered. We are grateful for the work of the Crown Prosecution Service and West Midlands Police for their help and support.’