Thefts, robberies in Los Angeles surge with many criminals being released

Los Angeles Assistant Sheriff Bruce Chase on the rise of ‘smash and grab’ robberies and the lack of repercussions.

The head of the union that represents nearly 1,000 prosecutors within Los Angeles County accused District Attorney George Gascon on Monday of keeping silent amid a surge in brazen smash-and-grab burglaries and robberies that have become increasingly violent.

Eric Siddall, vice president of the Association of Los Angeles Deputy District Attorneys, said the top prosecutor cares more about the rights of criminal suspects than crime victims as gangs of thieves continue to loot retail stores for thousands of dollars in merchandise, often in front of customers and staff.

Last week, 14 suspects allegedly involved in 11 smash-and-grab robberies last month were arrested and back on the street hours later because of zero-bail policies. They remain free while awaiting their cases to play out in court. 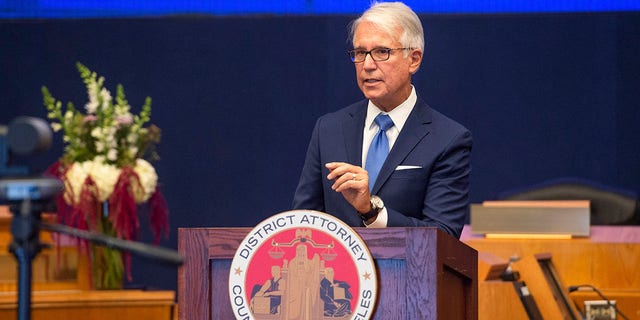 “If you look at the 14 people arrested, they could have been charged, there could have been bail amounts set, but none of that was done because the district attorney refuses to take a leadership position on this issue,” Siddall told Fox News. “He’s created an atmosphere devoid of accountability.”

In a statement to Fox News, Alex Bastian, special advisor to Gascon, said the DA’s office was working with law enforcement and will review the cases to determine what criminal charges are appropriate.

“Our Organized Crime and Cyber Crime Divisions are involved because often many of these cases can be interconnected and part of these crimes happens online,” he said. “These brazen acts hurt all of us; retailers, employees and customers alike. We will hold those responsible accountable.”

Gascon has come under increasing scrutiny since taking office last year over his progressive policies critics say are too soft on crime. Opponents launched a second recall effort against him Monday after the first failed to gather enough signatures by the Oct. 26 deadline.

Los Angeles and San Francisco have seen numerous robberies targeting retail stores, pharmacies and cannabis dispensaries in recent months. In San Francisco and its surrounding suburbs, armed caravans have roamed the streets at night looking for potential scores and have brazenly opened fire near police officers, authorities there have said. 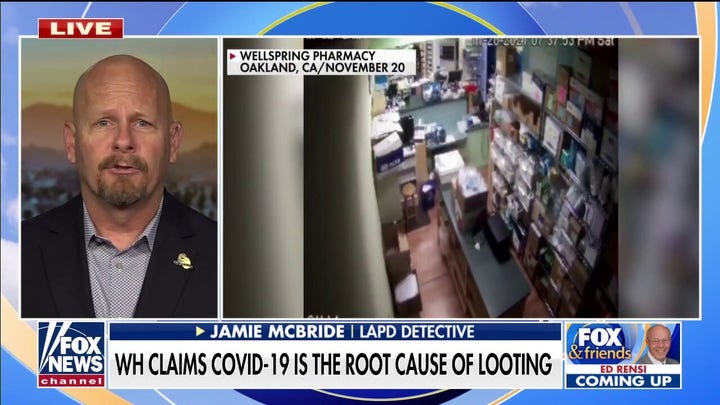 Both cities have placed in the top 10 for the National Retail Federation’s list of cities most impacted by organized retail theft, with the other California locale on the list being Sacramento, the capital. In Beverly Hills, Jacqueline Avant, wife of music executive Clarence Avant, was killed last week by a suspected burglar.

The zero-bail policies that have garbed so much attention amid the crime wave were designed to reduce the jail population as the COVID-19 pandemic took hold in the United States. Los Angeles police Chief Michel Moore said the effort has had unintended consequences.

“There are individuals in communities that look at that as a lack of consequences, a lack of deterrence and open season in which to go and commit these types of crimes,” he told KNX Radio on Monday. “The crisis during COVID, while well-intended, the impact it had on the criminal justice system was significant and severe that it’s developing another crisis in public safety. We have an offender base that commits and are willing to commit serious and violent crimes and we need to make sure the criminal justice system acts as a deterrent.”

Officials in San Jose and Santa Clara County slammed zero-bail last week when two suspects allegedly linked to a Halloween murder were freed to await trial outside of jail walls. Another case in Los Angeles County resulted in a car-theft suspect being arrested 13 times over 12 weeks.

Others lay the blame on Proposition 47, the voter-approved measure that reclassified felony thefts cases under $950 to misdemeanors. However, those choosing to blame judges for setting suspects free or Prop 47 are shifting responsibility. 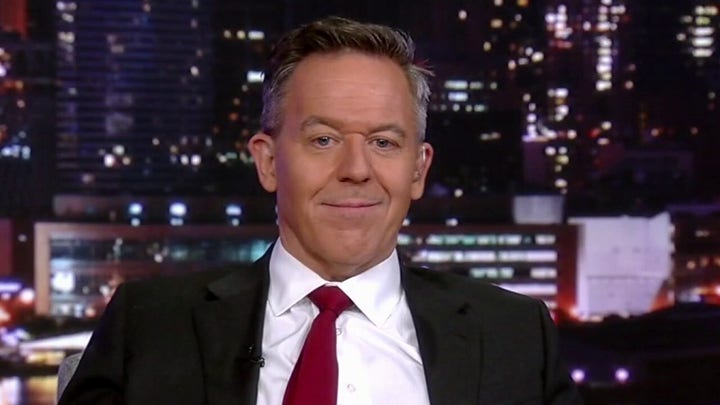 “Organized retail theft, grand theft and conspiracy to commit theft can all be charged as a felony,” said Cristine Soto DeBerry, founder and executive director of the Prosecutors Alliance of California, of which Gascon and San Francisco District Attorney Chesa Boudin serve on the group’s advisory committee. “People who commit these crimes don’t get caught 99% of the time, so those that claim the solution is ratcheting up punishment for the few who are caught should not be taken seriously.”

She argues the certainty of being caught is a greater deterrent than the punishment, she said.

Fox News has reached out to the San Francisco District Attorney’s Office.