A Louisiana man has been arrested in connection with the 2004 murder of a girl found dead in an abandoned building hours away in Texas, police said Tuesday.

Police took David Anthony Burns, 43, of Boyce, La., into custody Tuesday afternoon and charged him with second-degree murder in the death of Courtney Coco. The Alexandria Police Department said Detective Tanner Dryden, who was assigned the cold case investigation in 2018, made the arrest.

“He has spent numerous hours working this case in an attempt to bring some closure for the family,” Alexandria police Public Information Officer Josh Peppers told Fox News. 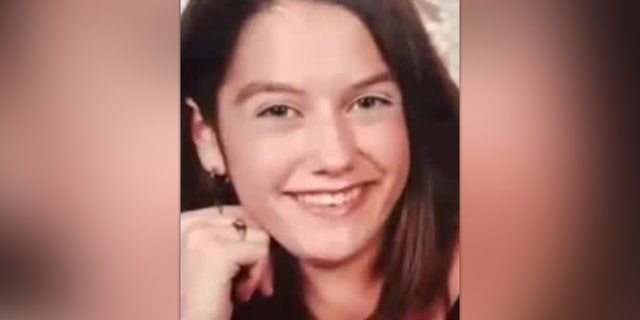 Courtney Coco, 19, a Louisiana resident, was found dead in a Texas building in 2004. A 43-year-old man was arrested Tuesday and charged in her death.
(Alexandria Police Dept.)

Coco was found in an abandoned building in Winnie, Texas, nearly 200 miles away from her home, in October 2004. The 19-year-old was last seen by her mother, Stephanie Belgard, a few days earlier. Her death was ruled a homicide despite her body being badly decomposed.

Coco’s 1999 Pontiac Bonneville was found in Houston days after she was found.

“This has been a very difficult case, it has been a tough case, it’s an old case that the APD and sheriff’s office have both worked very hard on to bring to its appropriate conclusion,” Rapides Parish District Attorney Phillip Terrell told KALB-TV. 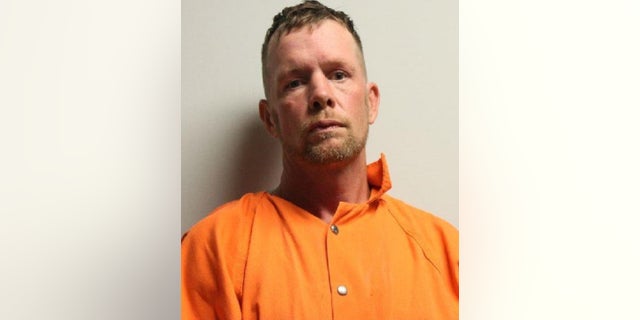 Messages to Belgard were not immediately returned.

The case was featured on NBC’s “Dateline” and a podcast: “Real Life Real Crime,” which renewed interest in Coco’s death with an multi-episode series titled “Who Murdered Courtney Coco?”