An 18-year-old Louisiana high school student may face up to 10 years in prison after new felony charges were filed in connection to an attack on a disabled teacher that was recorded during a suspected TikTok challenge earlier this month, authorities announced Tuesday.

Larrianna Jackson was charged with felony second-degree battery and with cruelty to the infirmed on Friday, District Attorney Warren Montgomery’s office said in a news release. Jackson had initially been charged with felony battery of a school teacher after her arrest on Oct. 6.

The new charges come after authorities reviewed the evidence in the case, FOX8 New Orleans reported.

The incident happened at Covington High School, where the 18-year-old allegedly punched her 64-year-old teacher, who reportedly uses a wheelchair. 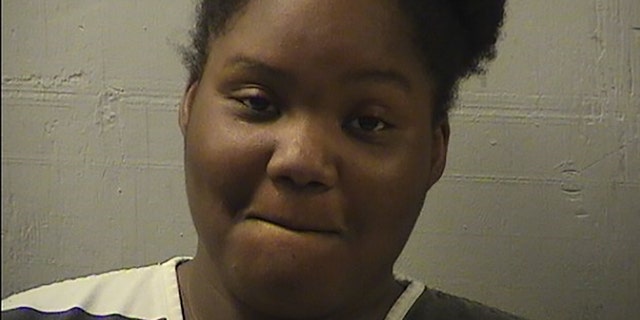 A student-recorded cellphone video of the incident shows that a student approached her seated teacher and punched the teacher, knocking her to the ground, according to police. The student is seen violently punching the teacher, at which point the video ends.

The 64-year-old teacher was hospitalized and treated for injuries sustained in the attack, police said at the time.

Officers alleged the attack could be tied to the “slap a teacher” challenge, part of a viral TikTok trend called “devious licks.” The “challenge” has prompted strong responses of condemnation from the California Teachers Association and the Connecticut attorney general.

TikTok claimed in a statement that “this is not a trend on TikTok” and that if any such content appears on the site, it will be removed.

Jackson was scheduled to be arraigned on Dec. 8.

'Teen, 10, faces, Louisiana, to, Up
Celebrities