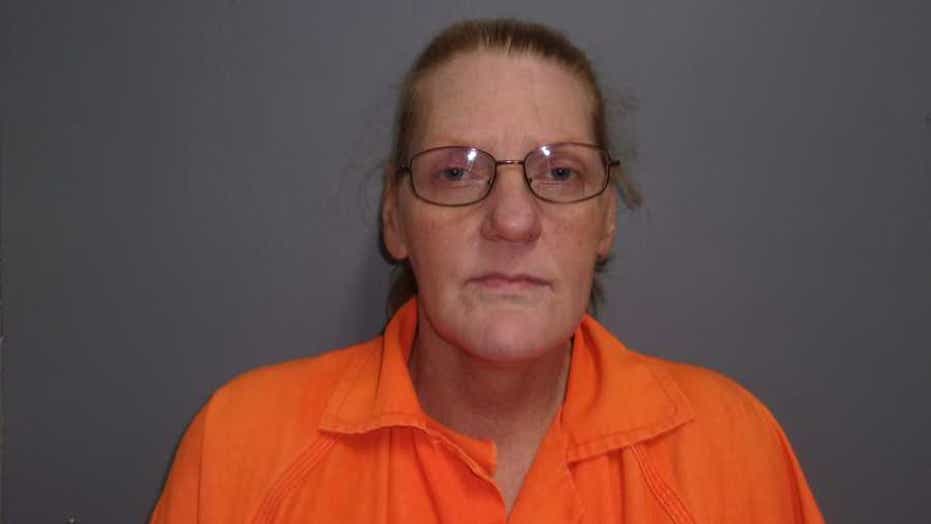 Some high school students in Louisiana were apparently able to get out of school because of a medical clinic employee who allegedly wrote them phony doctor's notes — for $20 each. 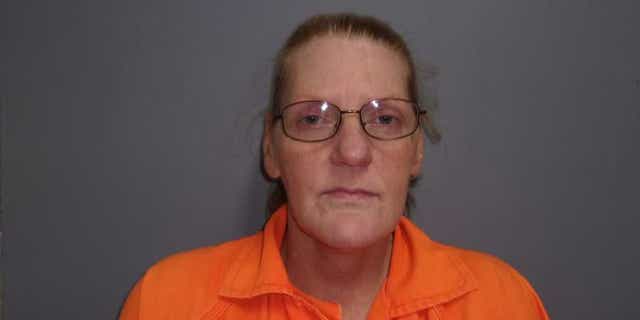 Investigators said a physician received a call from the Vernon Parish School Board about the apparent absence notes. The physician told authorities he didn't treat the students, and he didn't authorize their medical excuse notes.

Fondren worked in a clerical position at the clinic. She was arrested Oct. 23 and was charged with filing or maintaining false public records, the sheriff's office said.