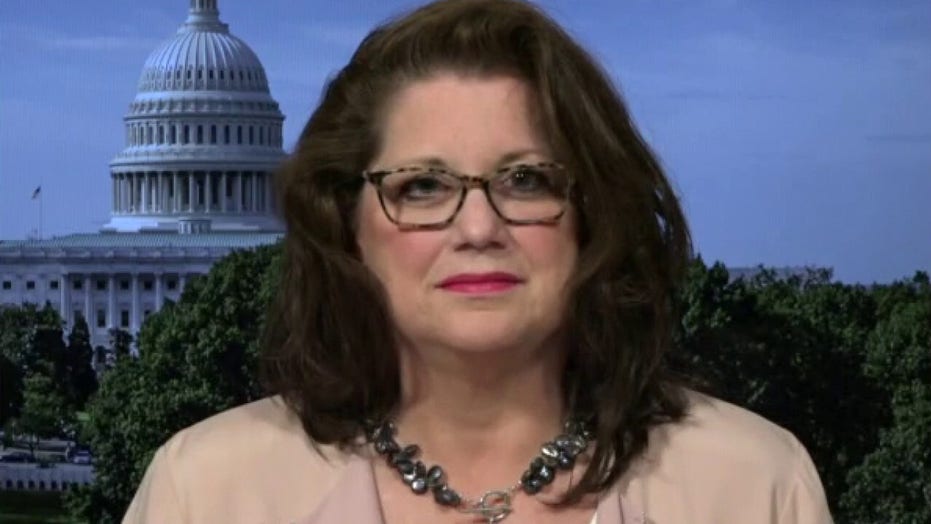 A parents group has filed a federal civil rights complaint alleging that a Massachusetts school district excluded White students from a healing space designated for other racial and ethnic groups.

“*Note: This is a safe space for our Asian/Asian-American and Students of Color, *not* for students who identify only as White,” a March 2021 email read.

The email from March adds: “If you identify as White, and need help to process recent events, please know I’m here for you as well as your guidance counselors. If you need to know more about why this is not for White students, please ask me!”

The complaint, obtained by Fox News on Wednesday, contains a screenshot of the email but it’s unclear from the photo who within the district sent it. PDE told Fox News via email that the sender was a seventh grade teacher.

PDE filed the complaint last week with the Department of Education’s Office of Civil Rights. PDE’s president Nicole Neily wrote in the letter: “As the Department of Education is no doubt aware, segregation on the basis of race raises concerns that Wellesley Public Schools has received federal funds in violation of Title VI of the Civil Rights Act of 1964, which declares that ‘no person in the United States shall, on the ground of race, color, or national origin, be excluded from participation in, be denied the benefits of, or be subjected to discrimination under any program or activity receiving Federal financial assistance.”

Last week’s complaint is part of a broader campaign they’ve pursued to take on critical race theory at the federal level. Like Chris Rufo’s legal coalition, PDE’s complaint alleges a form of racial discrimination prohibited under the 14th Amendment. PDE specifically pointed to the landmark decision Brown v. Board of Education.

As Fox News has previously reported, multiple organizations have attempted to set up spaces designated for particular ethnic groups.

PDE’s filing included a screenshot of an email purportedly from Wellesley Public Schools Superintendent Dr. David Lussier, and Dr. Charmie Curry, who serves as its director of diversity, equity and inclusion. The email, which came after the initial event, said the district had come to “unequivocally affirm the importance of ‘affinity spaces.’”

It described those as spaces “where members of historically marginalized groups can come together in a spirit of mutual support and understanding of shared experiences.”

The email also read: “The goal was to provide a safe space in which students and staff could reflect, share, and be supported by members of our school district. At the same time, we can also understand the discomfort that some members of our community have shared when learning of a practice that they perceive to be discriminatory. Hosting affinity spaces is part of a long-term, evidence-based district strategy that amplifies student and faculty voices on various issues, and enhances their sense of belonging.”

Neily told Fox News: “Schools should not be separating students on the basis of race – period. The fact that this is somehow a controversial opinion in 2021 is appalling. All children deserve to learn in an environment free from discrimination.”

Dr. Curry, Dr. Lussier, and the seventh grade teacher did not immediately respond to Fox News’ request for comment.