EMMANUEL Macron sparked wild conspiracy theories with his choice of T-shirt this week – including one that he is a "masonic satonist".

The French president swapped his usual shirt and tie for a black T-shirt as he appeared in a TikTok Q&A session. 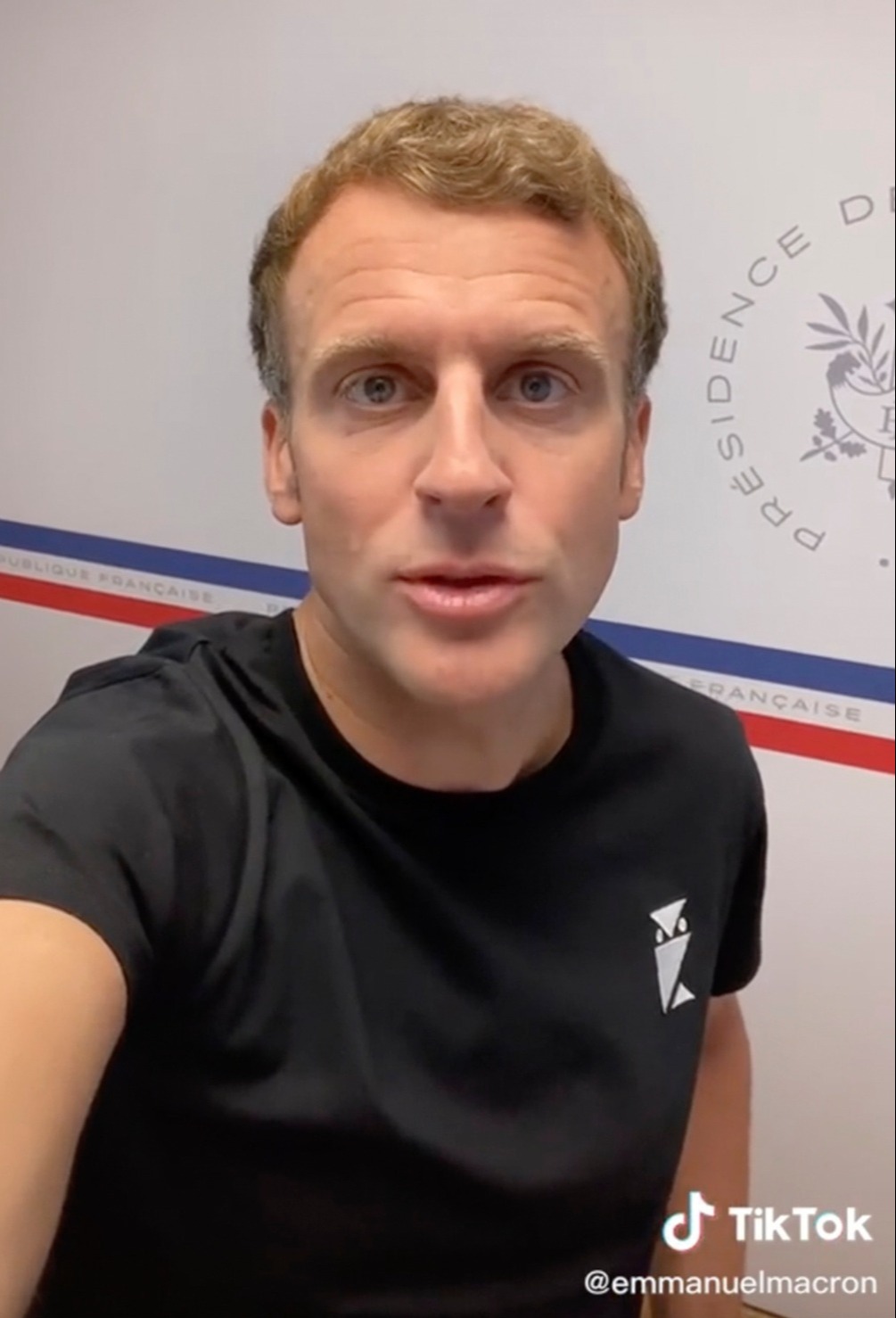 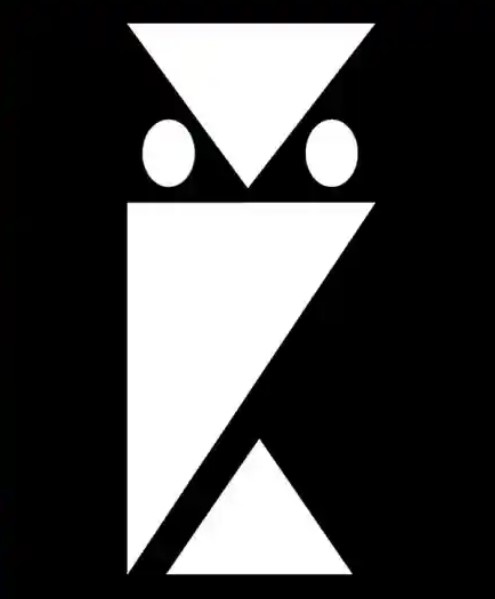 The trendy top featured a white logo in one corner and was made up of mysterious triangles and circles.

Elysee Palace has not commented on the fashion choice, leading speculation to run wild.

Some have interpreted the logo as an owl symbol, suggesting it served as a message for Free Masons Satanists.

Others thought it might represent the logo for the Bohemian Club, an exclusively male club made up of businessmen and politicians from the US, Europe and Asia, Sputnik reports.

But while the Bohemian Club has an owl logo, it is not the same as that on the president’s T-shirt and is accompanied by the red letters BC.

One person wrote on Twitter: "It must be the logo of his new party."

To add to the chaos, two words in French translated as “owl” in English.

Hibou (meaning an owl with feathered ear tufts) and chouette (an owl without tufts).

The hibou is a sign of bad luck or, for the Romans, death’s messenger and a symbol of sadness and loneliness, The Guardian reports.

The chouette, is a servant of the Greek goddess Athena, a spiritual guide in Celtic culture, and also a term in French meaning “super”.

Whatever the meaning, eager Macron fans will be pleased to know a replica of his Tee is already on sale.

Online retailer lalingeshop.com is selling the “Macron tiktok T-shirt” for 19.99 Euros, available in black or white. 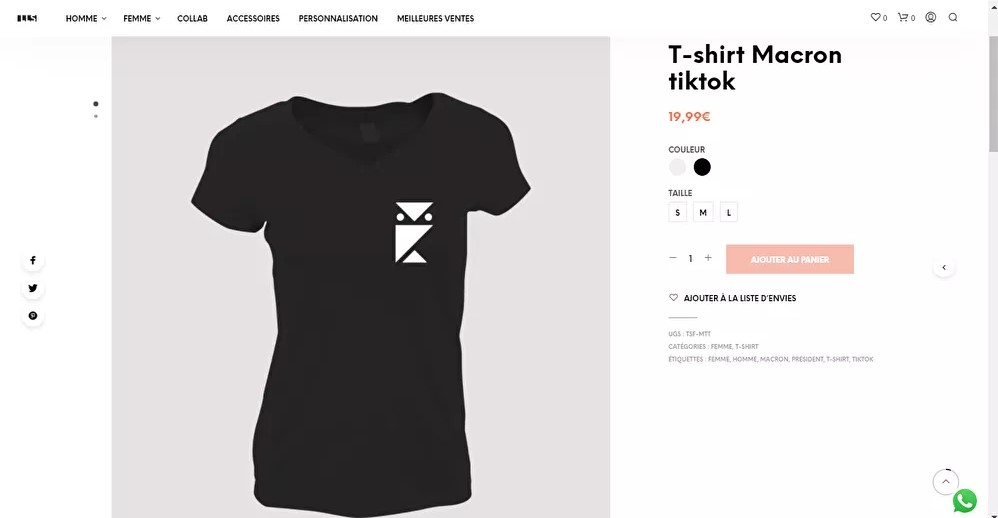