Home » World News » Madeleine McCann case may FINALLY be solved as Christian B will stand trial after being named a suspect, ex-Met cop says

Madeleine McCann case may FINALLY be solved as Christian B will stand trial after being named a suspect, ex-Met cop says

THE mystery of Madeleine McCann's disappearance may finally be solved after 15 years as "formal suspect" Christian B will face trial, a former chief Met cop has said.

Jim Gamble, founding CEO of the Child Exploitation and Online Protection Centre told Radio 4's Today Programme how a raft of "extremely strong" new evidence from the tot's 2007 disappearance will undoubtedly result in a trial. 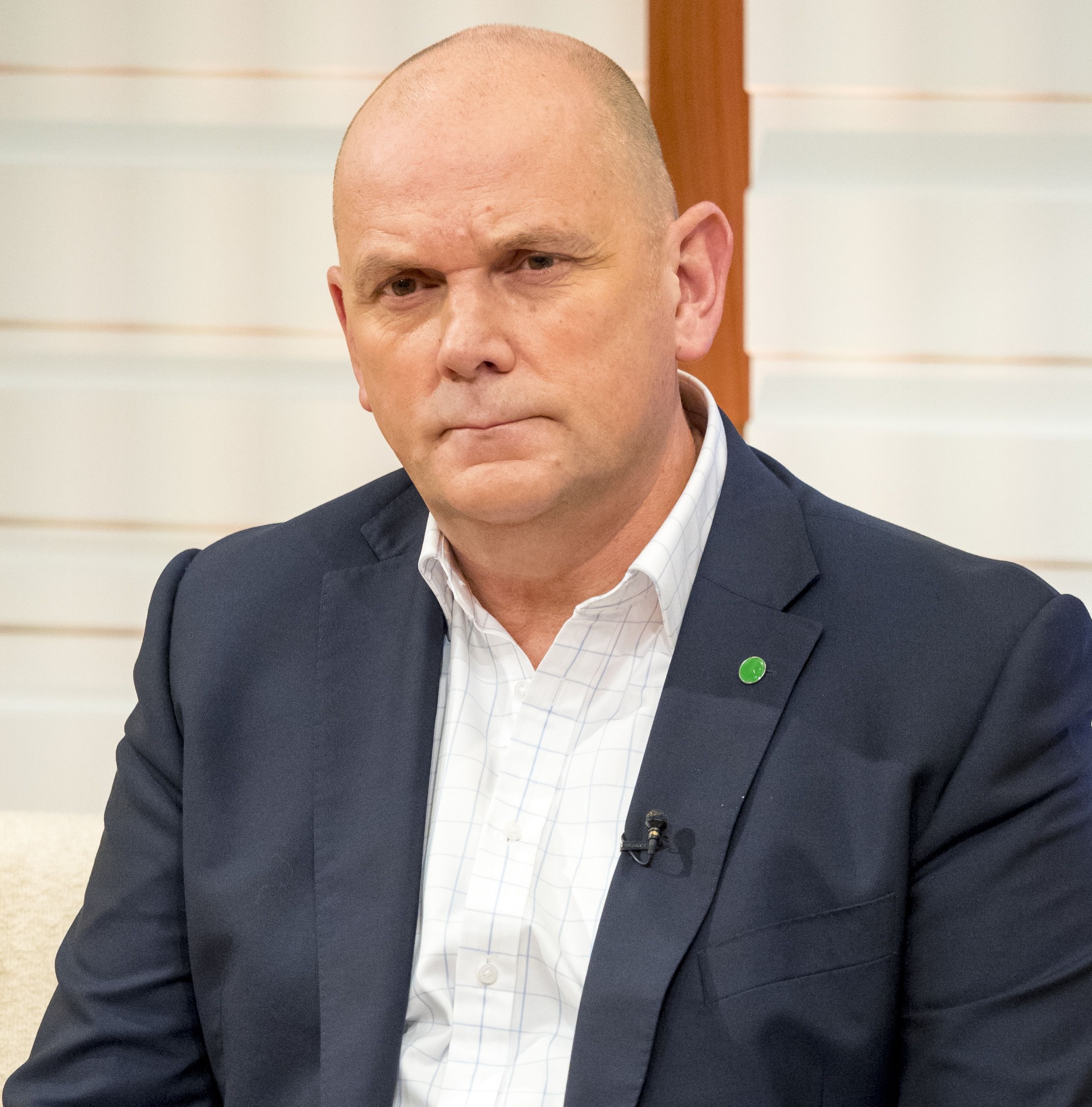 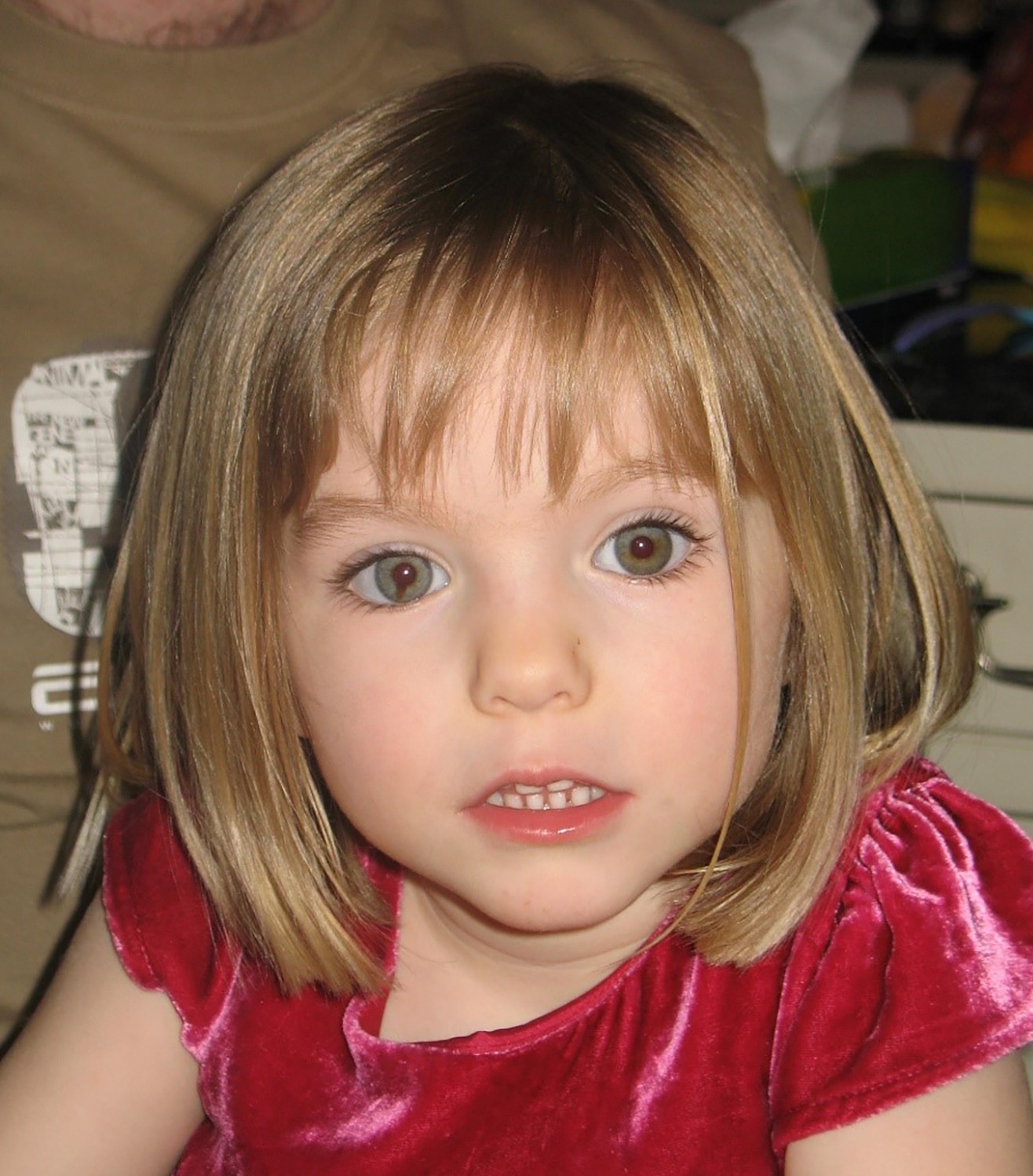 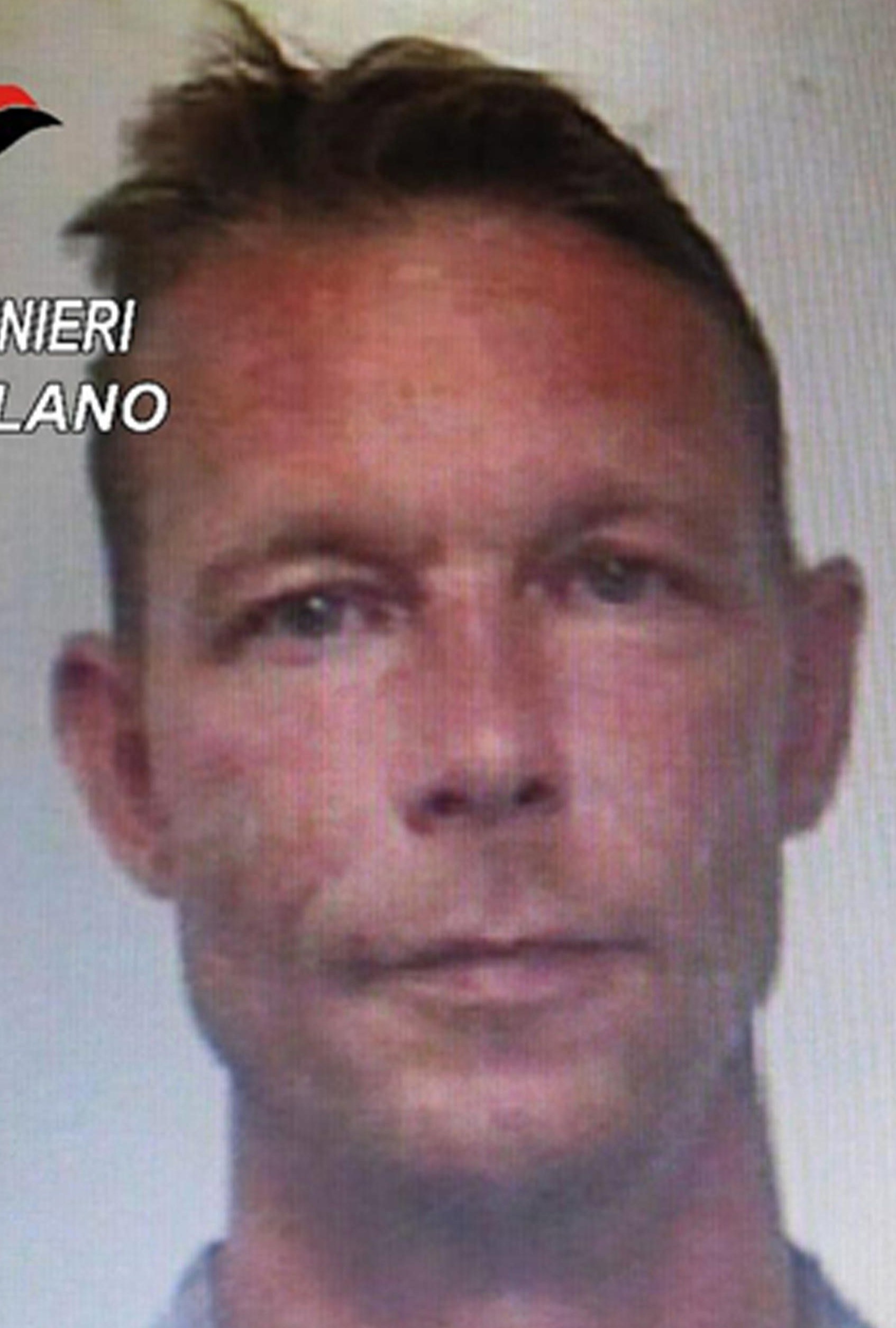 Asked if there was a "real chance of a court case" where evidence will be heard, Mr Gamble said "I do, I think we are heading in that direction".

It comes as a person has been declared an official suspect by Portuguese prosecutors investigating the disappearance of Madeleine McCann.

Portuguese Police did not name Christian B as the person of interest but said they were acting on the request of German authorities – where the 45-year-old convicted child rapist is from.

Christian B was told he is now an 'arguido' in Portugal in his German prison cell yesterday morning according to an insider. 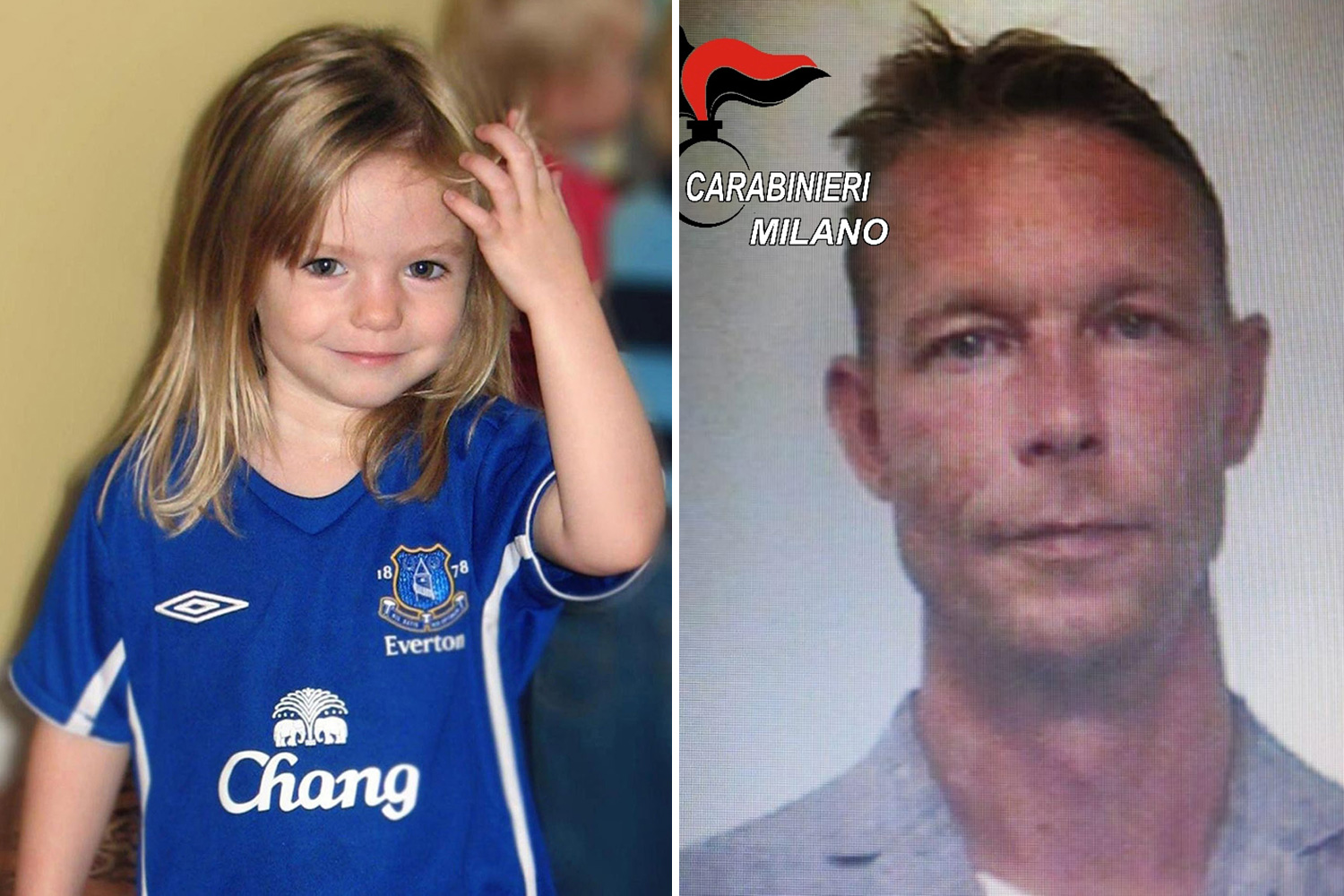 An "arguido" – normally translated as "named suspect" or "formal suspect" – is someone who is treated by Portuguese police as more than a witness but has not been arrested or charged.

A Portuguese source added: "The legal grounds for making [Christian B] an arguido include the fact that he allegedly confessed to a friend he had snatched Madeleine and mobile phone records placed him in Praia da Luz the night she vanished."

It is the first time prosecutors in Portugal have identified an official suspect in the case since Maddie's mum and dad – Kate and Gerry McCann – were named suspects 15-years ago.

Three-year-old Maddie was snatched from her hotel room during a family holiday in Praia da Luz on May 3, 2007- launching one of the biggest missing child cases in British history.

Most read in World News 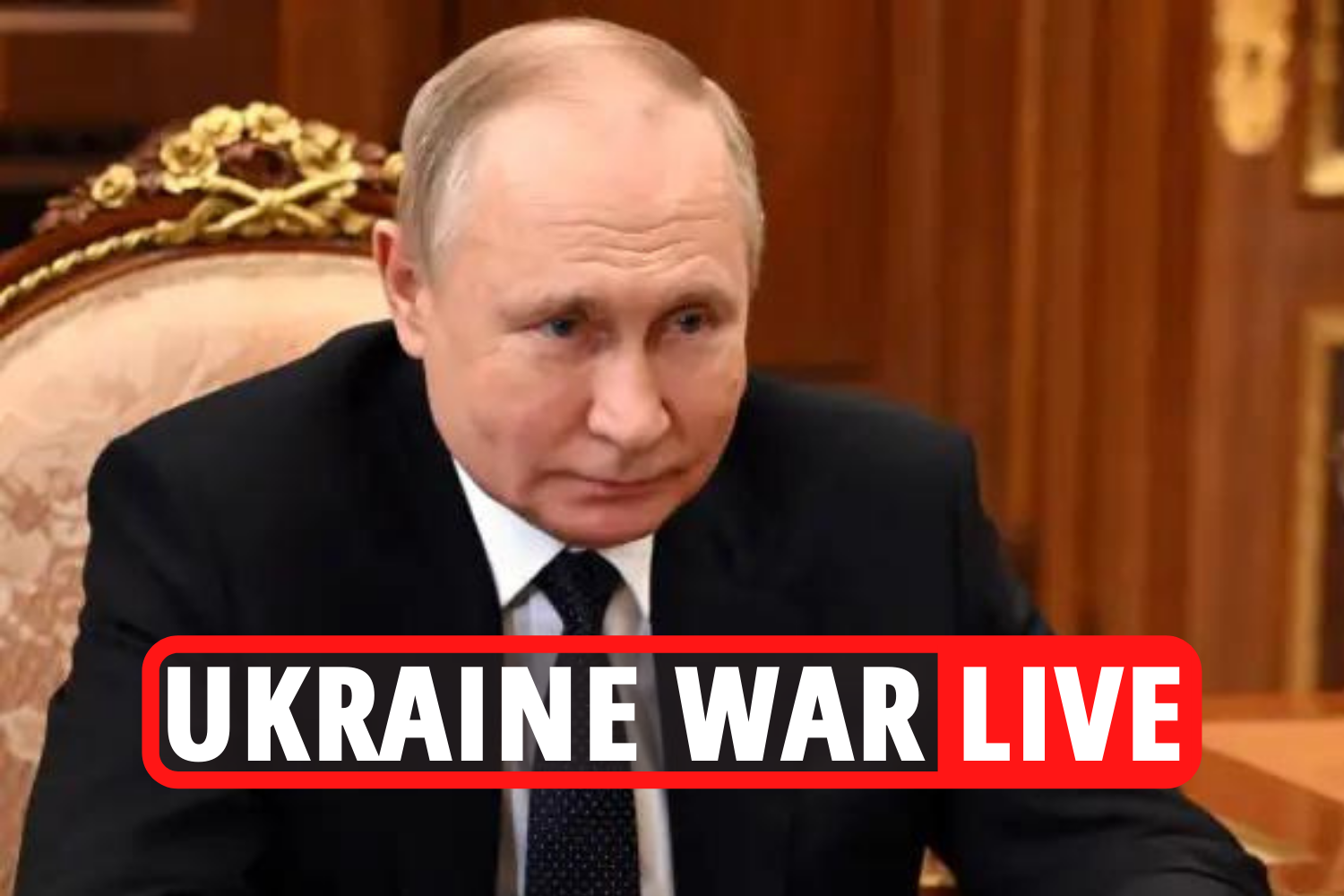 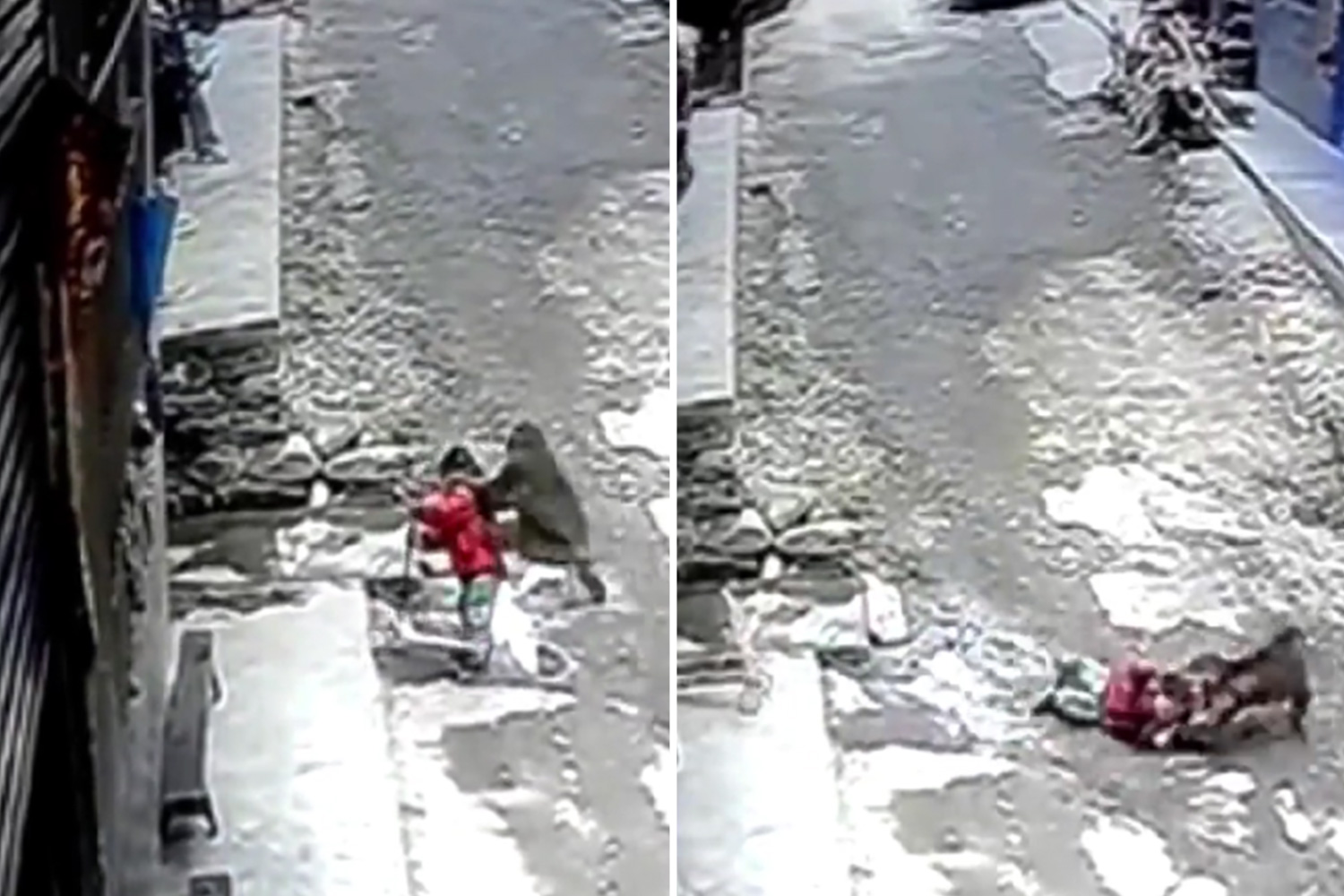 Mr Gamble acknowledged the "false storms" which have plagued the Maddie mystery, but said this is "not just another case plucked out of the pile".

He told the show: "This could be everything or it could be nothing.

"Portuguese Police would not be taking this step unless they had considered all the evidence that has been shared with them."

Explaining the developments, Mr Gamble told how telephones of suspects in the area at the time of the three-year-old's disappearance had not been interrogated or investigated.

This he said was a major flaw and was now being looked at and has helped in gathering significant evidence that will lead to a trial.

He explained: "It is very interesting that a phone which can be attributed to this suspect can be placed within proximity of the actual crime scene – within about a 30-minute window.

"When you talk about circumstantial evidence, an individual piece by itself may mean little, but when you take all these factors together this seems like a really strong case.

"And that is why I don't think it is just procedural ticking the box to make sure they don't miss out because of the statute of limitations."

He explained how the German police investigating Maddie's disappearance have "always kept a piece of the jigsaw close to their chest".

Mr Gamble went on to express his confidence in the police's ability to finally solve the 15-year mystery which gripped the world.

Mr Gamble said: "I think this is a growing case and we should not underestimate the German police.

"I do think the circumstantial evidence that I know exists is extremely strong.

"I think there could be additional information and to be honest I wouldn't be surprised if charges follow."

He said this is partly down to the fact for the first time in years, all the evidence from the 2007 horror disappearance will be considered together.

And in an optimistic conclusion, the former chief cop noted: "I don't believe the Portuguese would be taking this step at the level they have if there wasn't a credible case."

In 2020, German prosecutors identified Christian B, but he has not been charged – he denies any involvement.

He is currently serving a prison sentence for drug offences in Germany.

The German was also given a seven-year term for raping a 72-year-old woman in Portugal.

As of April 2021, the UK police investigation into Maddie's disappearance has reportedly cost more than £12.5m.

Operation Grange – the Scotland Yard investigation into the disappearance of Maddie – was launched on May 12, 2011 but is due to close in 2022.

A source told The Sun: “There are currently no plans to take the inquiry any further.” 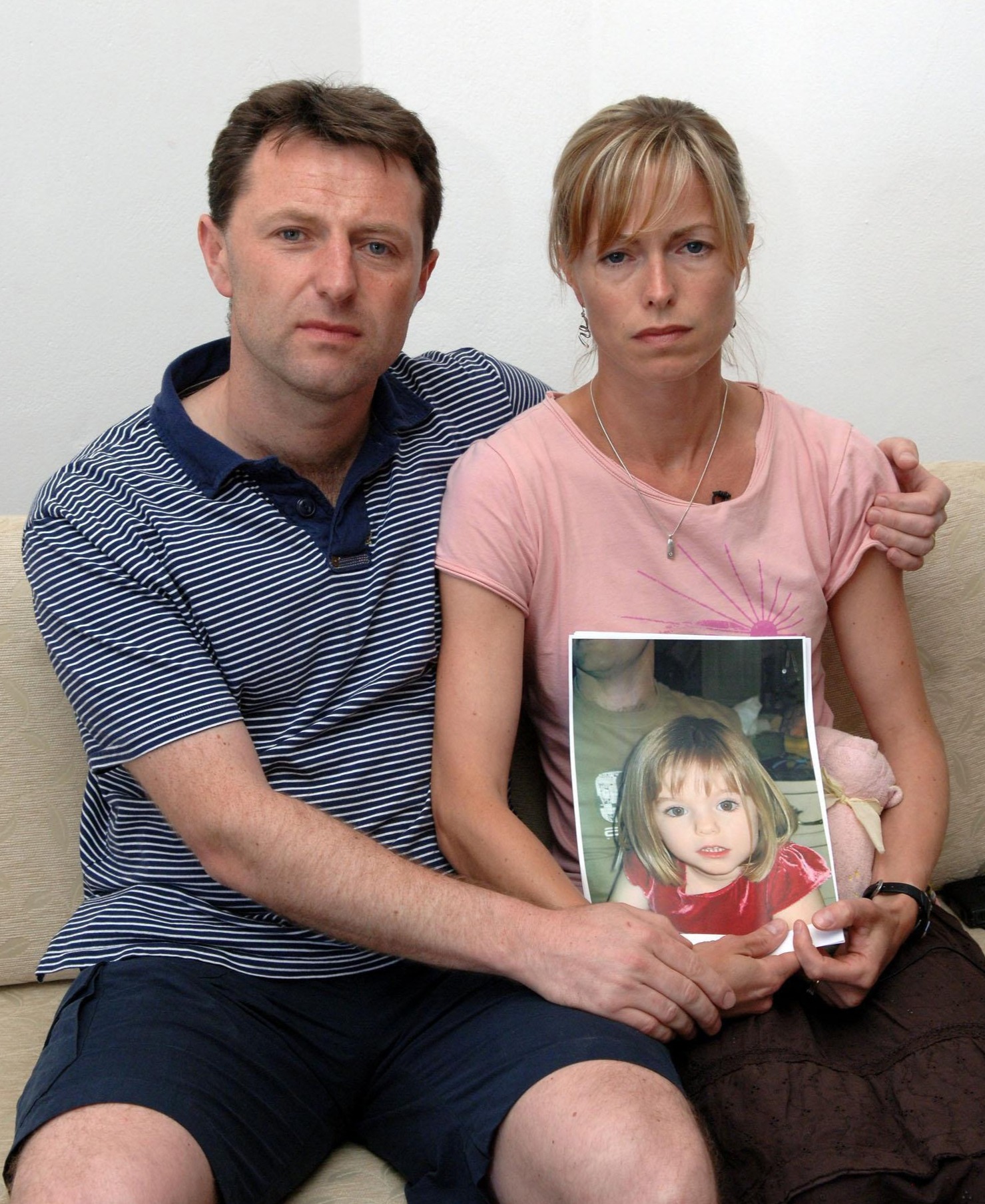 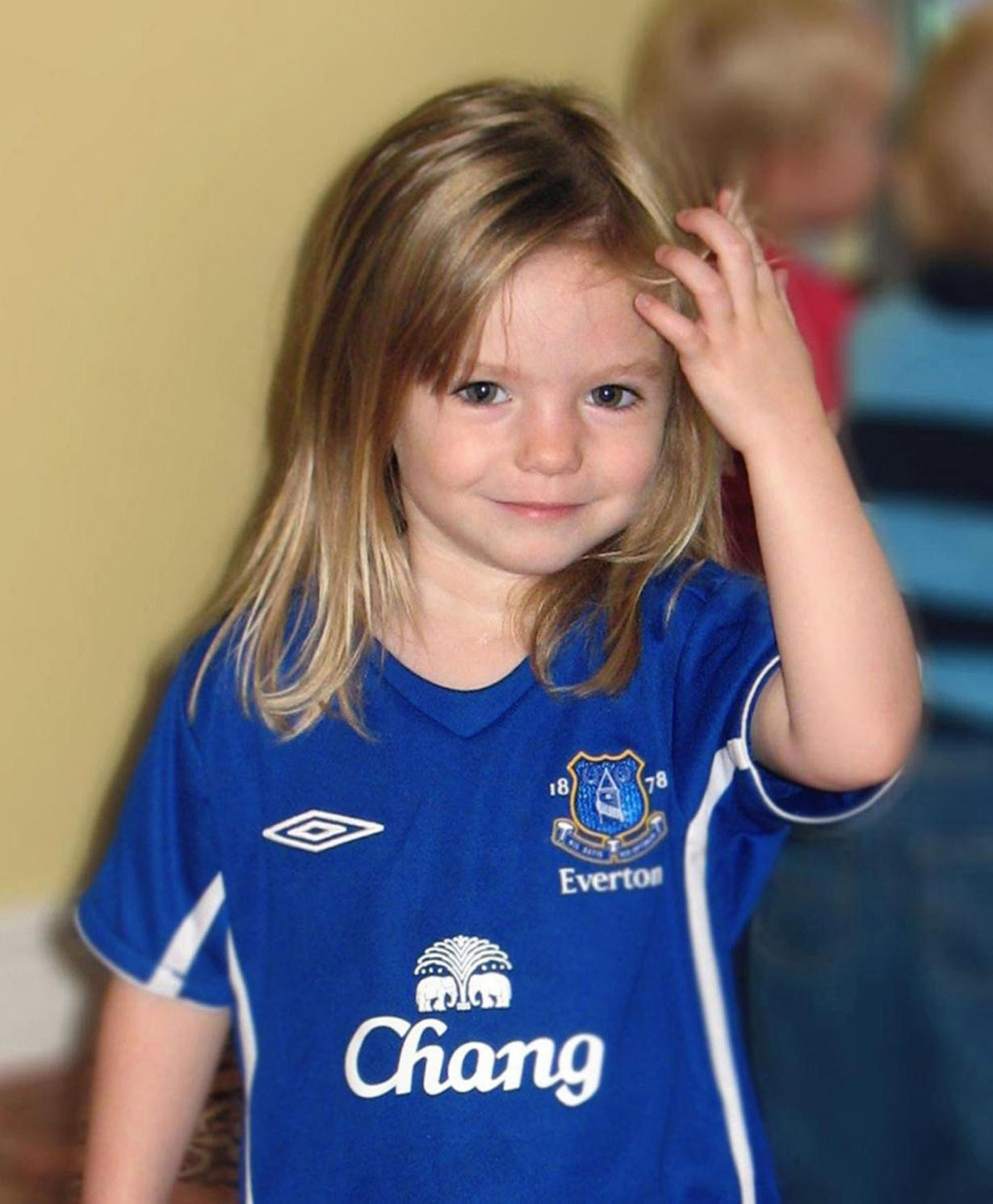 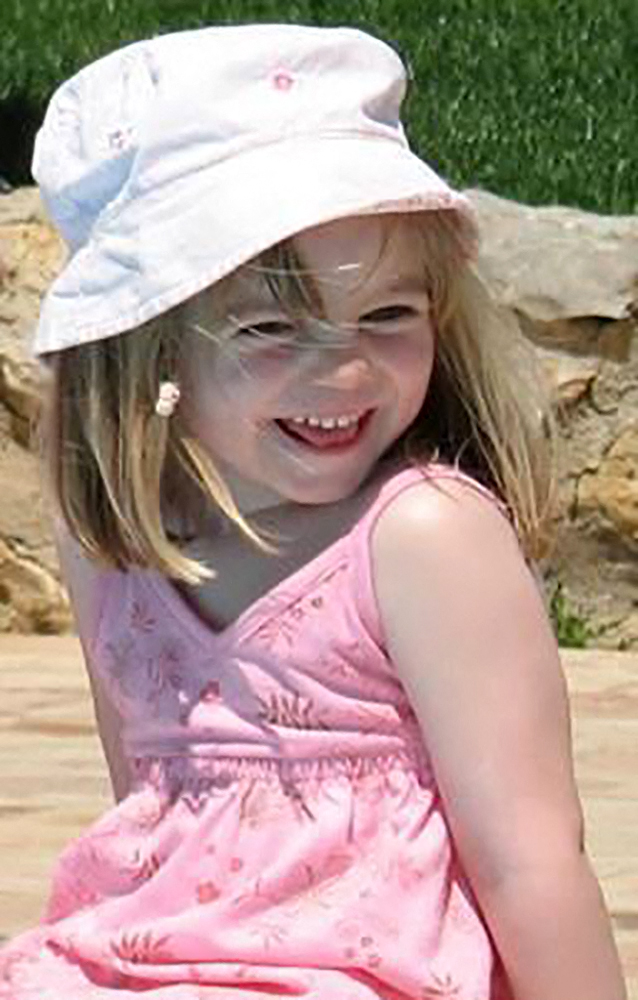 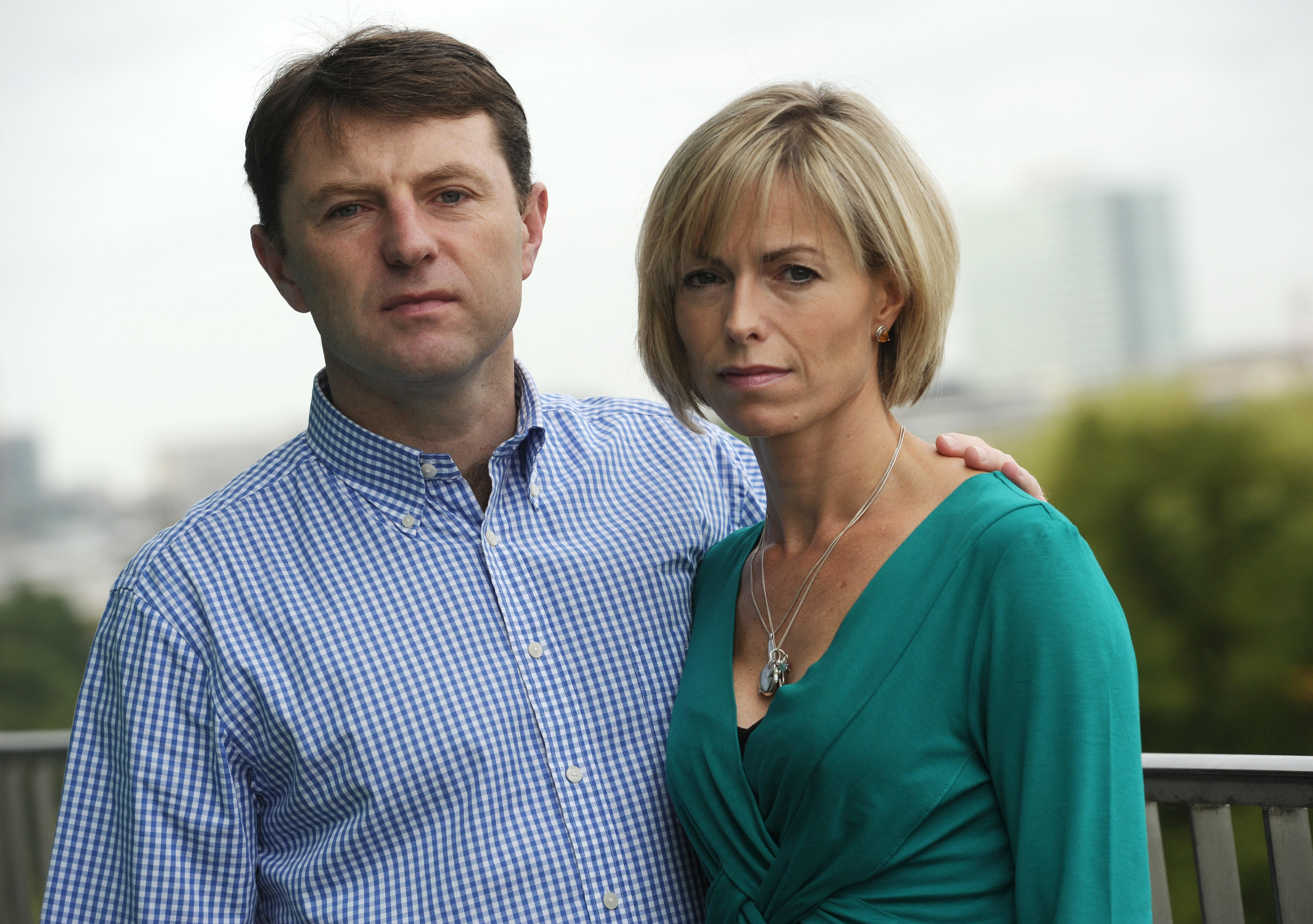