CITIES across the nation are expected to get hit by a major polar vortex this week that will drop all 50 states – including Hawaii – well below freezing, with some hitting as low as 0 degrees Fahrenheit.

Barely a week after major cities across the country were hit by two blizzards, a polar vortex is shifting south and is sending chills so cold, it would only take 30 minutes for frostbite to occur. 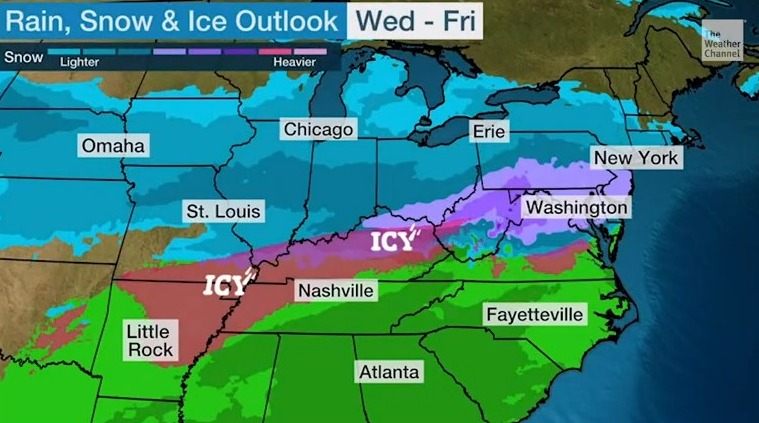 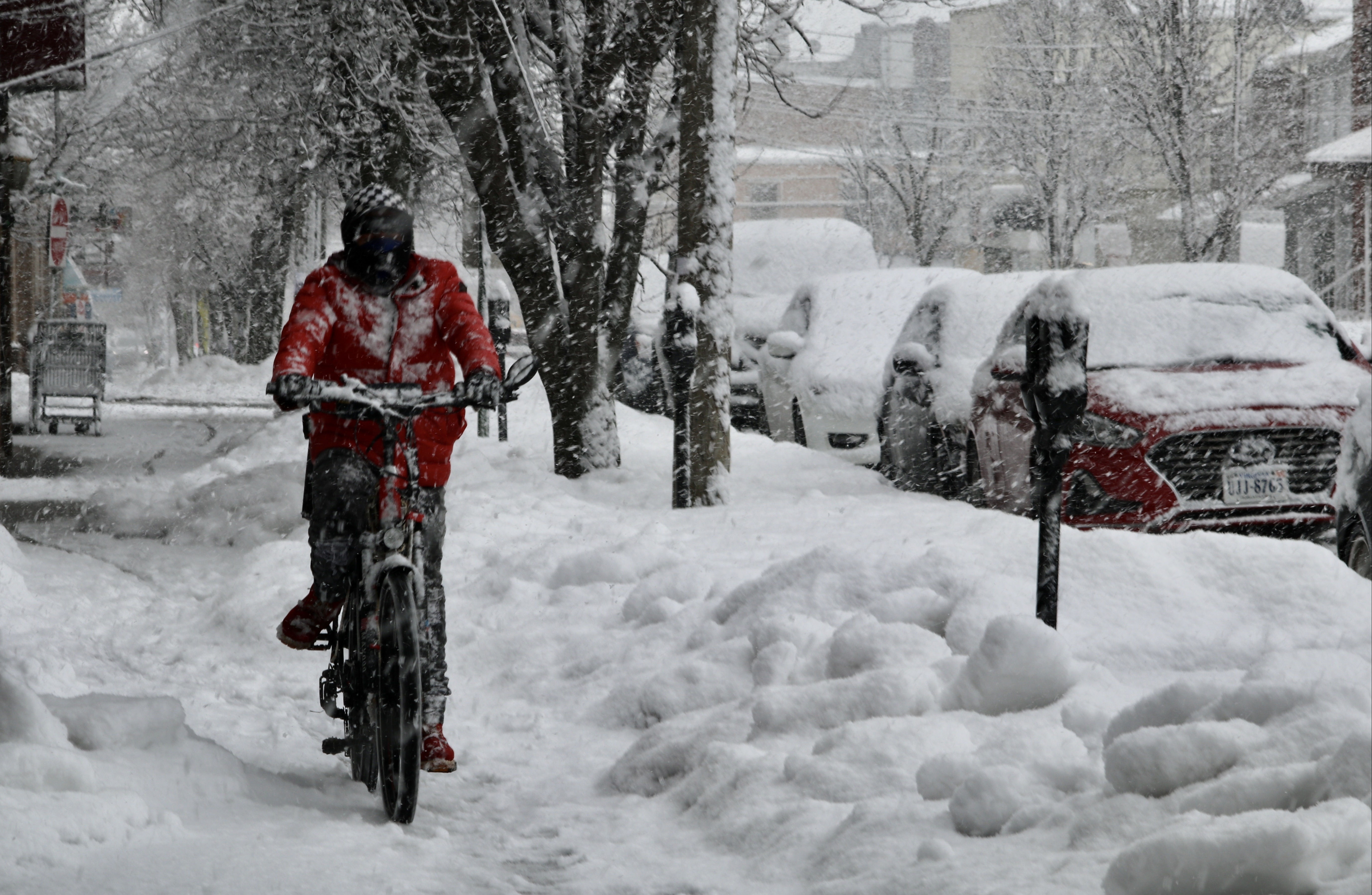 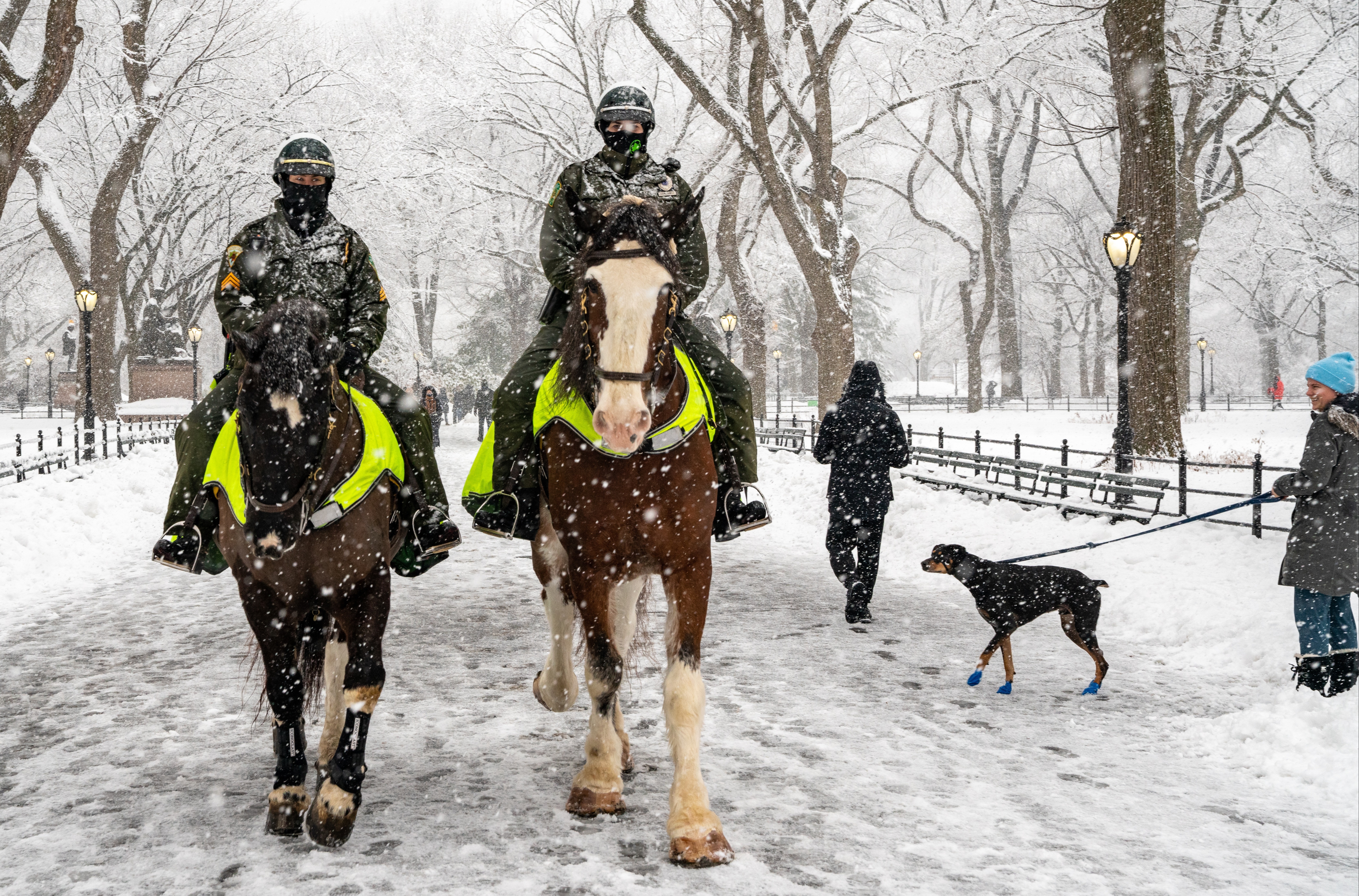 Over 85 percent of the country – and 235 million people – are going to experience an arctic blast of epic proportions, with polar vortex bringing low pressure frigid air from the poles to the United States.

During the winter months, the low pressure breaks down, sending cold air that was bottled up near the poles south and is responsible for freezing temperatures and huge plunges.

The vortex was weakened this year due to the Sudden Stratospheric Warmings that happen about six times a decade, which would cause even more cold air outbreaks into the United States.

All this means is cities should expect freezing cold temperatures this week unlike any have experienced before. 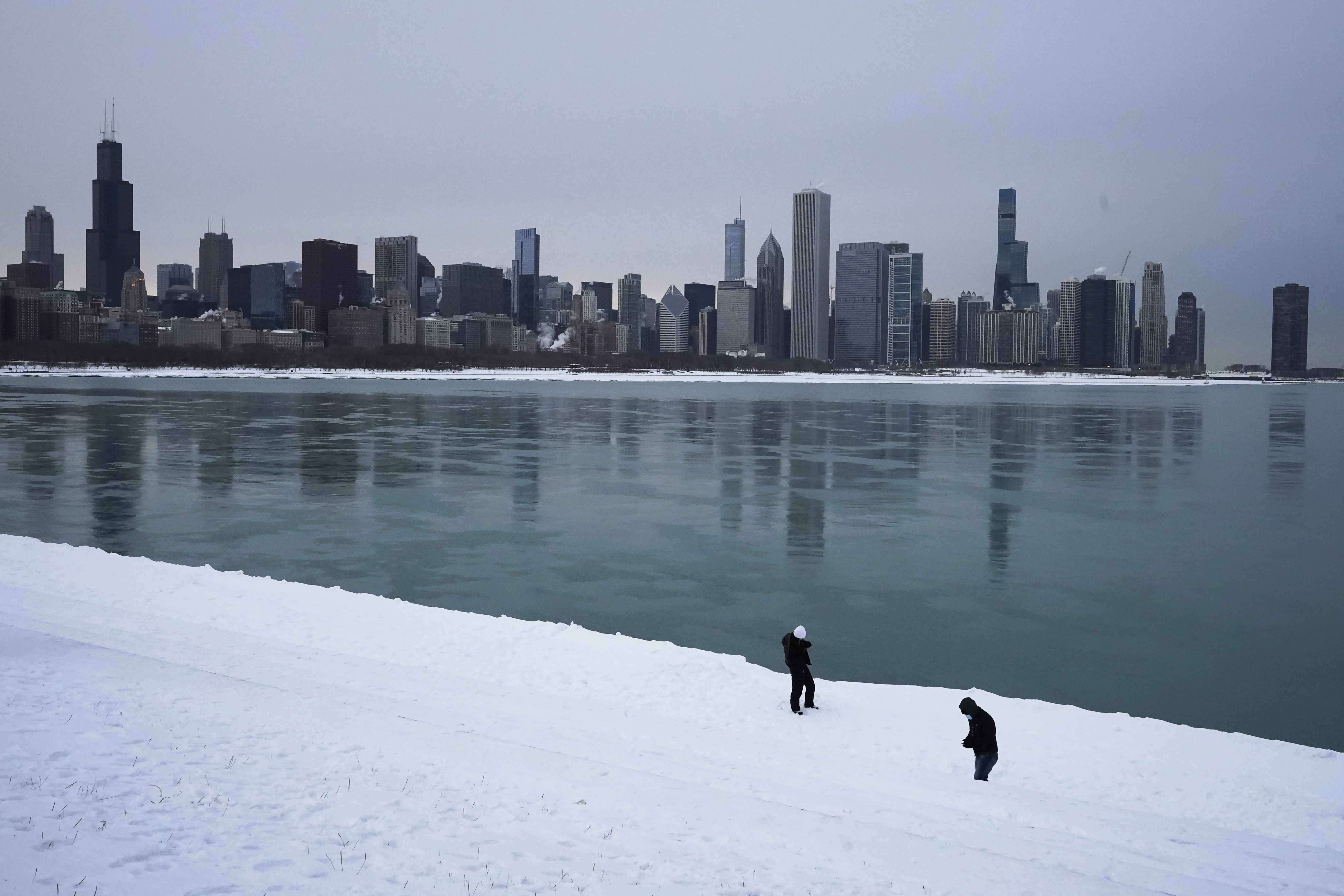 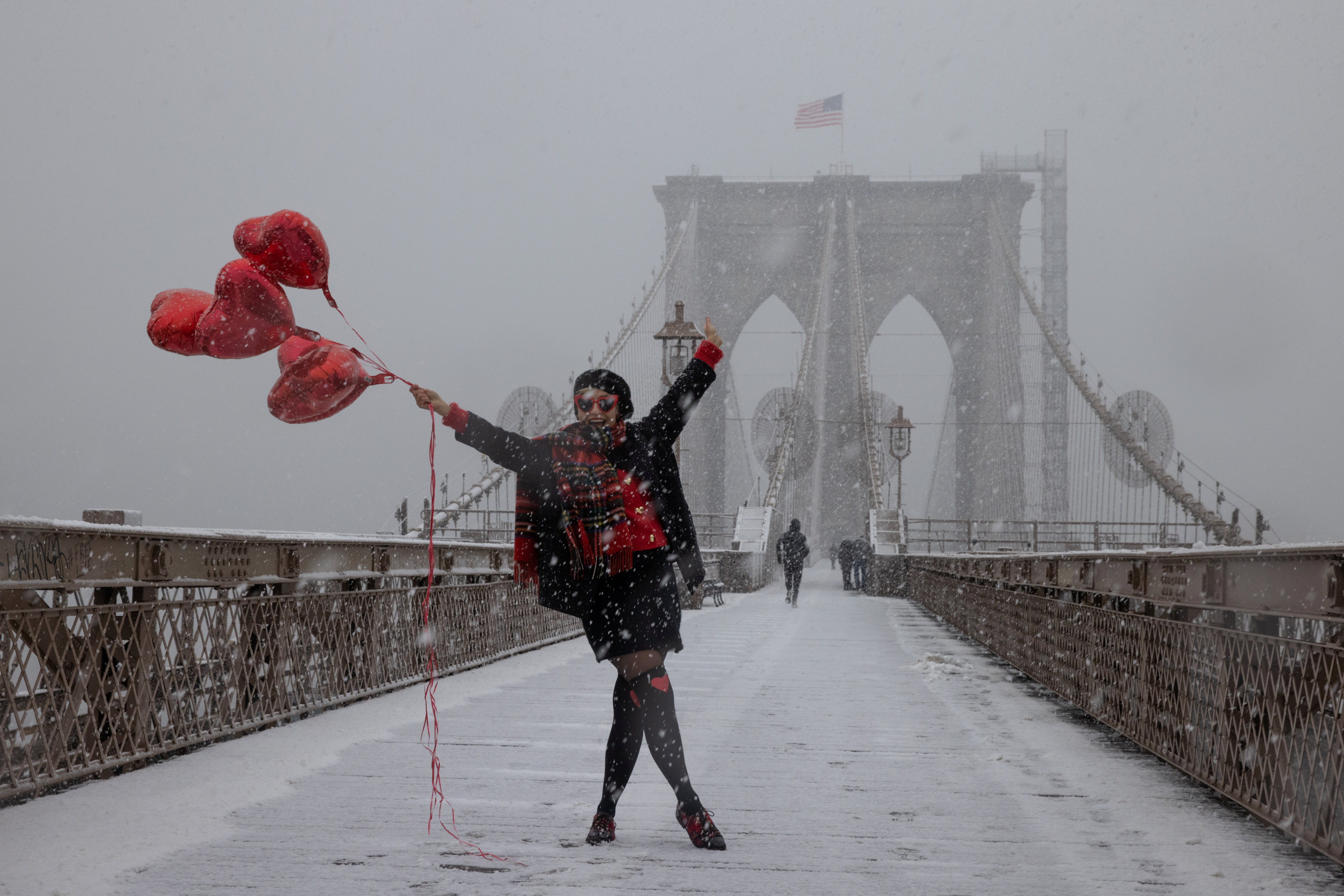 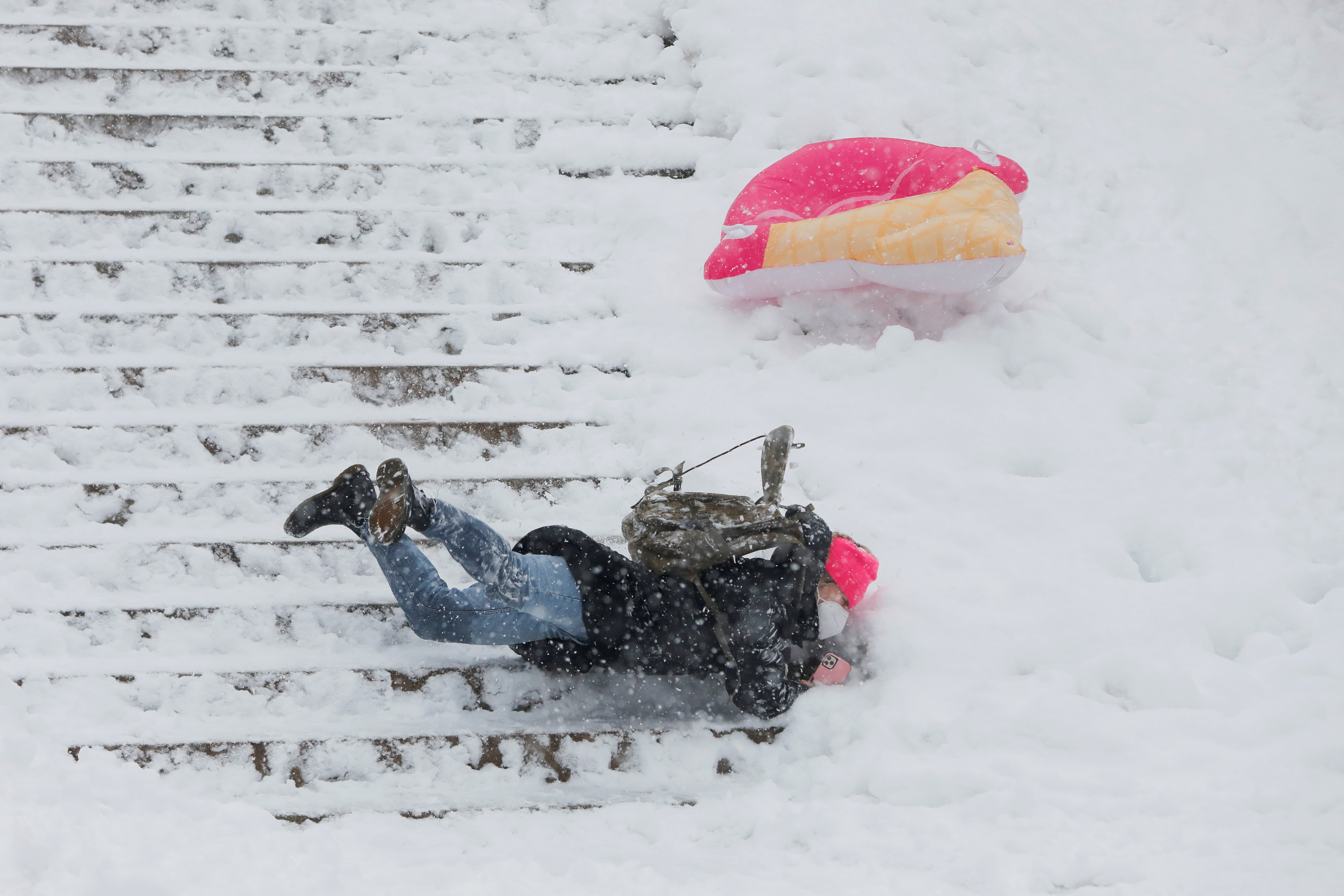 The cold air will first arrive in the Midwest over this past weekend, which is reason why places like Wisconsin saw temperatures hit -25F on Sunday, with the state's capital Madison plummeting to 10F. Wind chills carrying over the weekend into this week also means areas near Milwaukee could reach 20-30 degrees below freezing.

Cities like Chicago and New York are also bracing themselves for the cold weather snap just after both were pummeled with over 15 inches of snow and two blizzards over the past week.

A winter weather advisory was placed into effect in New York from 4AM Tuesday and 1AM Wednesday, with the National Weather Service office in New York warning of hazardous conditions in the days ahead.

The NWS Chicago warned of dangerous temperatures that could bring wind chills down to between -20F to -30F. 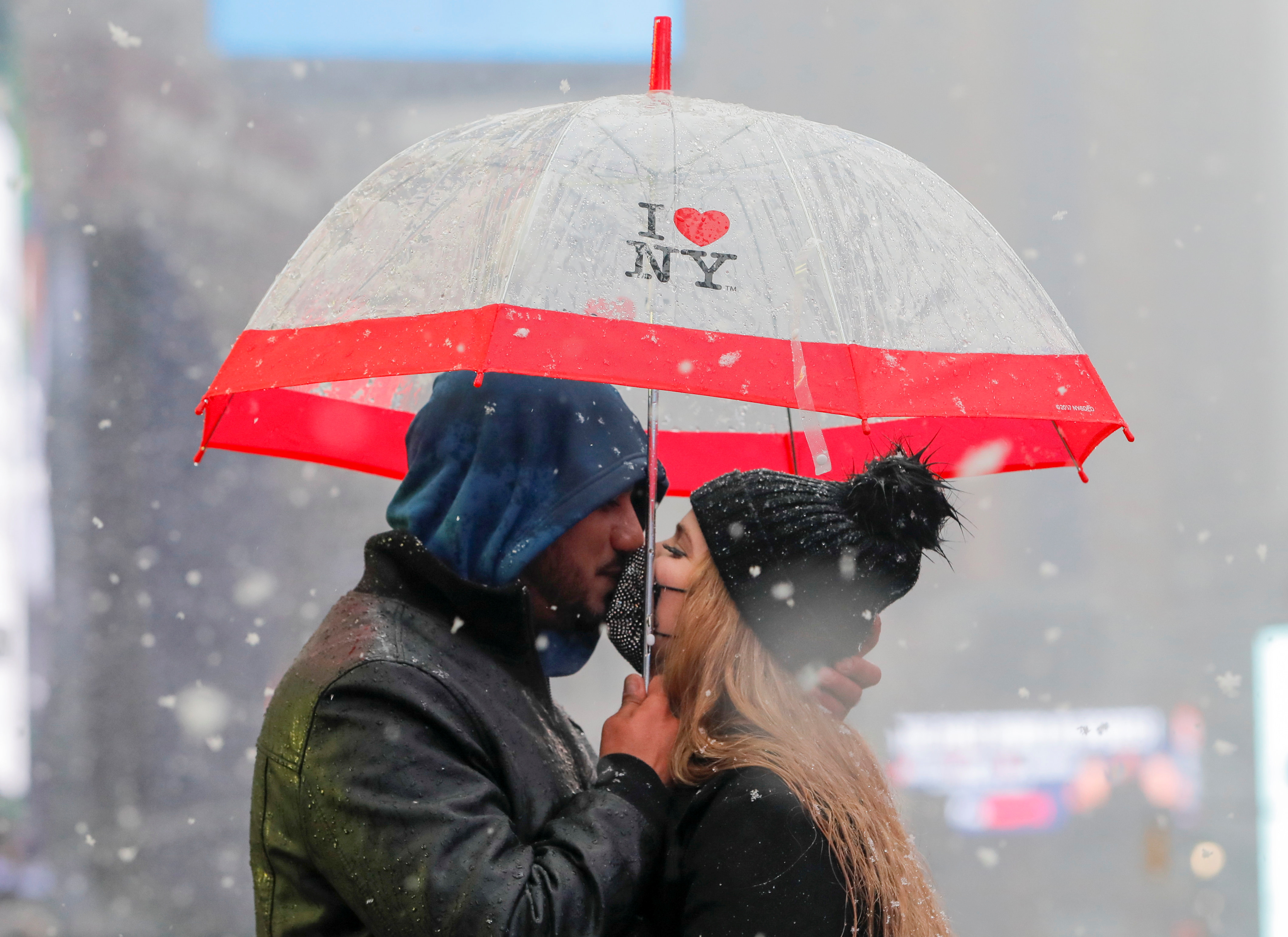 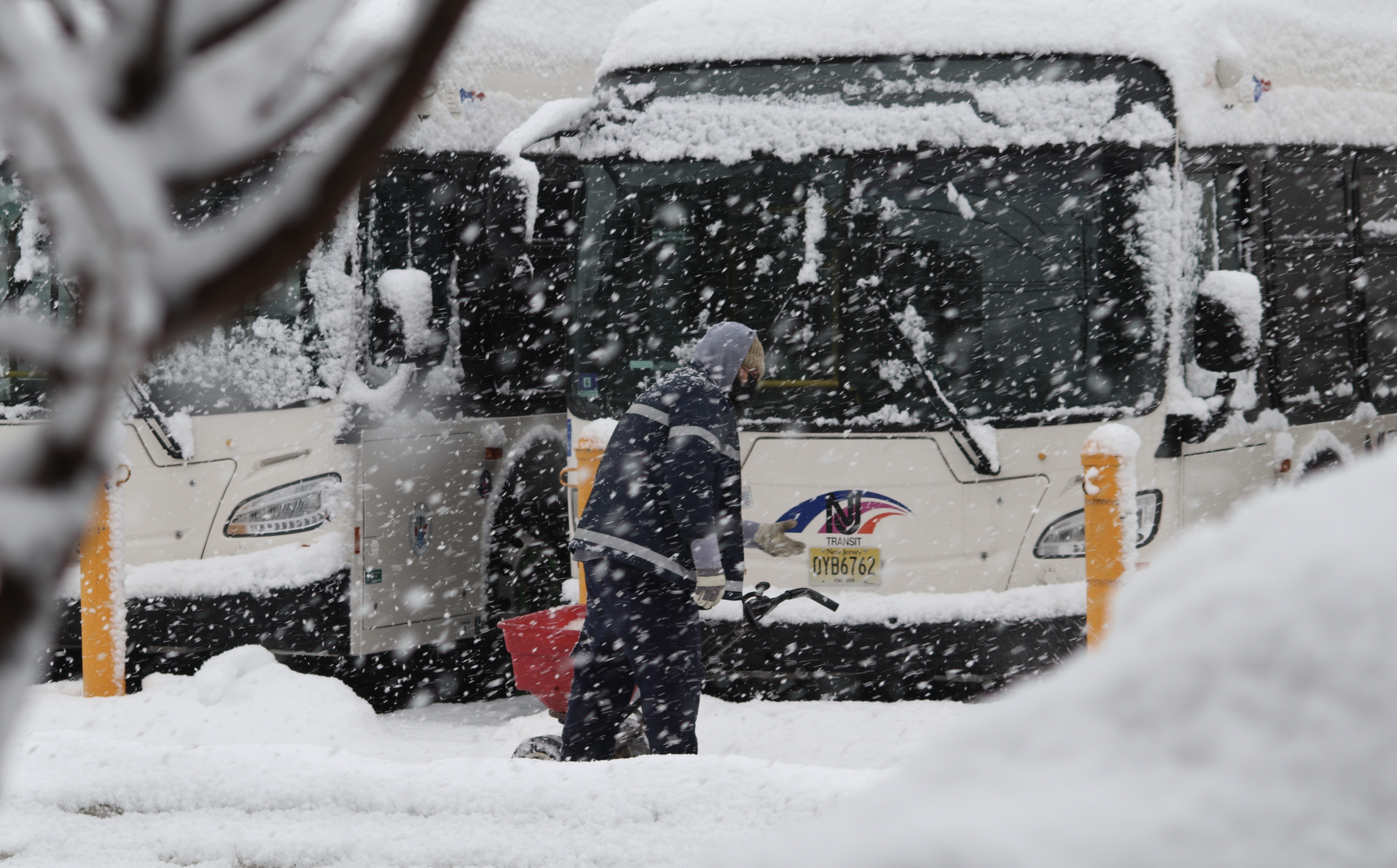 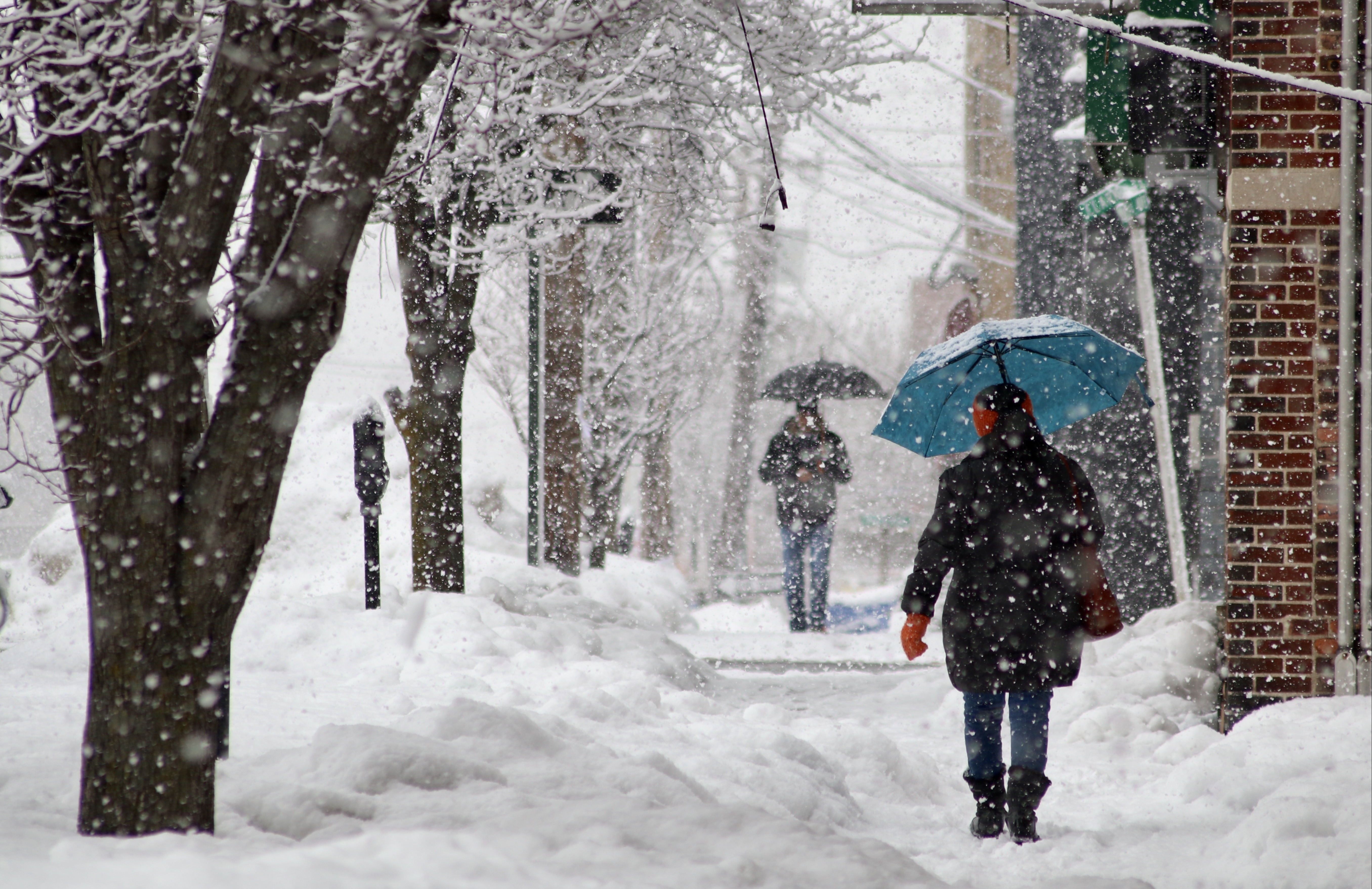 Both New York and Chicago are reeling from two blizzards that drove through the cities last week and over the weekend. New York is expecting another five inches of snow this week, with the NWS adding the snow wouldn't be as bad as what New Yorkers have already seen, but to cautiously approach the roads.

Northeastern cities are bracing for the extreme weather just a week after Winter Storm Orlena dumped upwards of 30 inches in New Jersey and over 17 inches in New York.

"Higher amounts up to 6 inches" of snow are to be expected in other parts of the northeast, stretching from Washington D.C. to Boston and into Maine.

"If Monday morning's low of 19 degrees verifies, that would be the coldest we have been in three years," said Thiem, adding Atlanta's temperatures haven't dropped below 20 degrees since 2018.

battered, Be, cities, Major, to, US
Celebrities