Is Charles now the people’s king? Poll shows 63 per cent of people think new monarch will make a good monarch – up a third in the last six months

The new monarch, King’s Charles III, has seen a boost in popularity since his mother, Queen Elizabeth II, died on Thursday.

According to a new poll published by YouGov, a total of 63 per cent think Charles will make a good King compared with just 39 per cent in March – only a fifth think he will do a bad job.

It is the first survey polling public reactions to the Royal Family since the death of the late Queen. 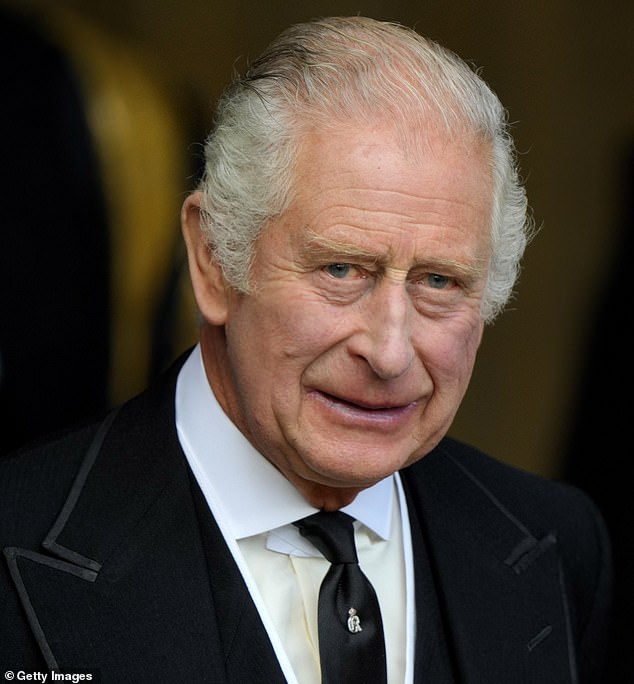 A new poll published by YouGov has revealed that King Charles III has received a wave of popularity within the last few days, after his mother, the late Queen Elizabeth’s, death. The survey showed 63 per cent thought he would make a good King

The survey, published in The Times, found that nine in 10 people thought the late Her Majesty’s reign was good for the country with 87 per cent claiming she would go down as one of Britain’s greatest monarchs.

Almost three quarters of those who took the poll, said that the new King had responded well since the death of his mother, with only five per cent saying he had handled the situation badly.

A huge majority, 94 per cent, said his first address to the nation as King on Friday, with only three per cent being critical. 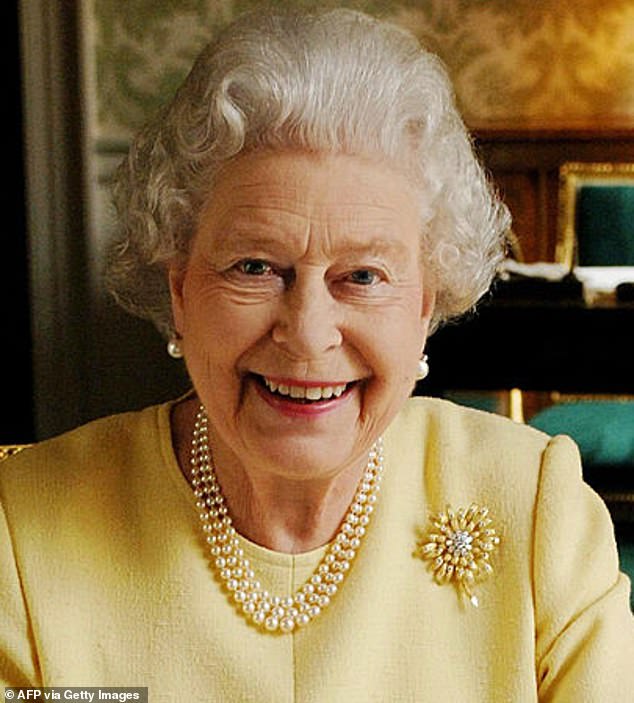 The survey also found that nine in 10 people though the late Her Majesty’s reign was good for the country and 87 per cent claiming she would go down as one of Britain’s greatest monarchs.

The Queen Consort was also seen in an optimistic light with 53 per cent claiming she would do a good job, compared to 18 per cent who said she would do badly.

The survey, however, showed the stark difference in opinions of the Monarch’s within different age groups.

Younger voters were less positive about the new King with only 46 per cent believing he would do a good job, with a quarter saying he would do badly.

In comparison with 78 per cent of older voters, over the age of 65, believing he would do well.

Around 45 per cent of all voters believe he will be a unifying figure but only 29 per cent of younger voters agree.

There was uncertainty among all voters over whether the King should remain in power until his death, with 35 per cent saying he should give the role to his son Prince William, compared with 45 per cent claiming he should stay in reign.